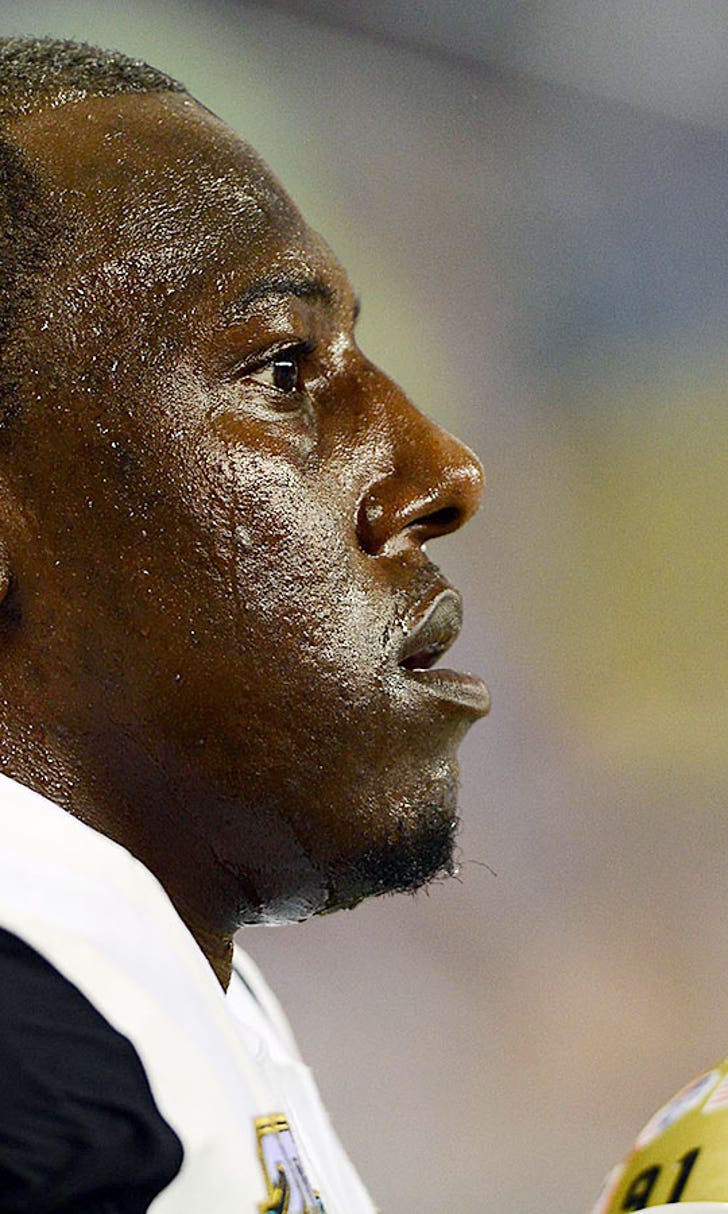 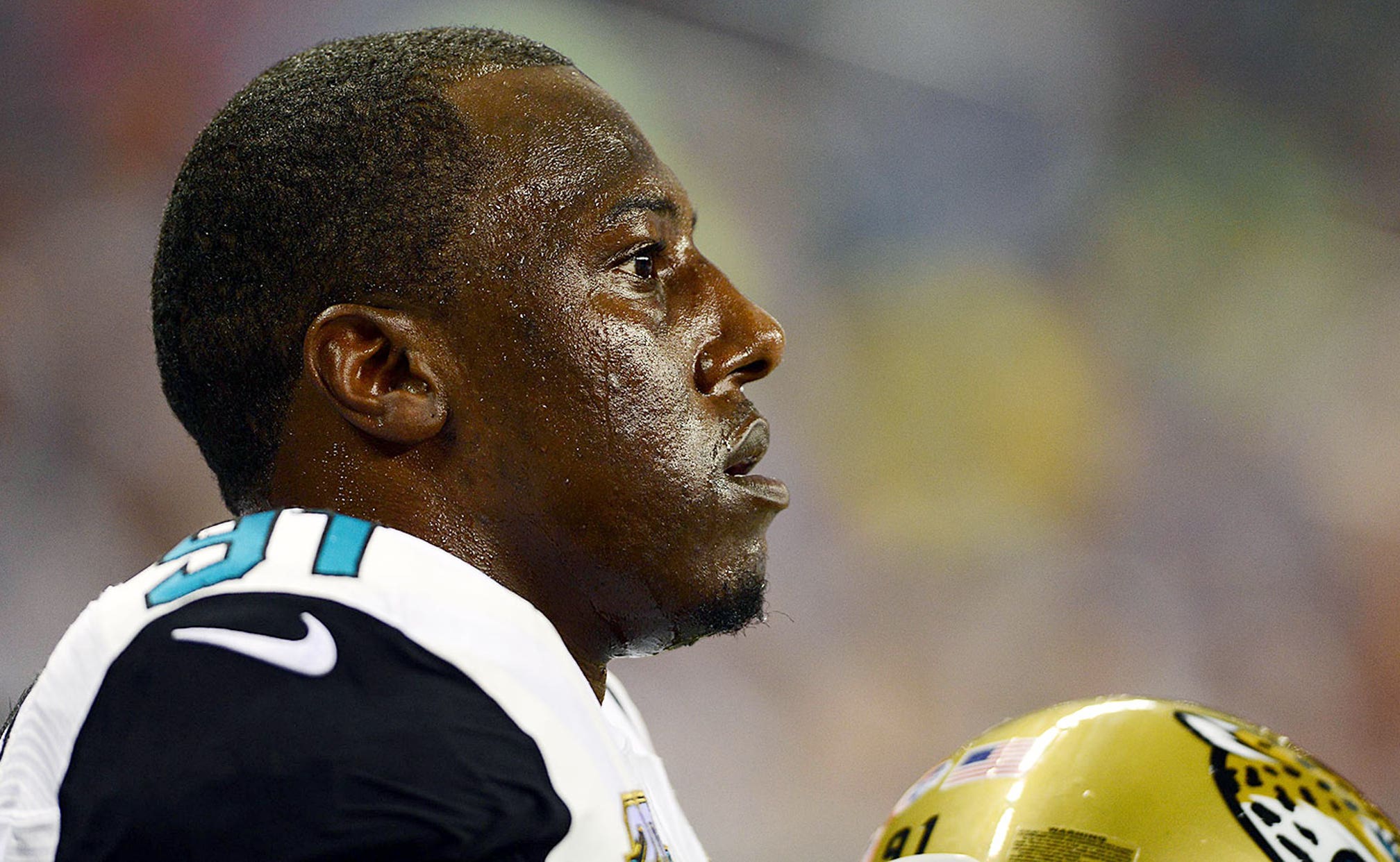 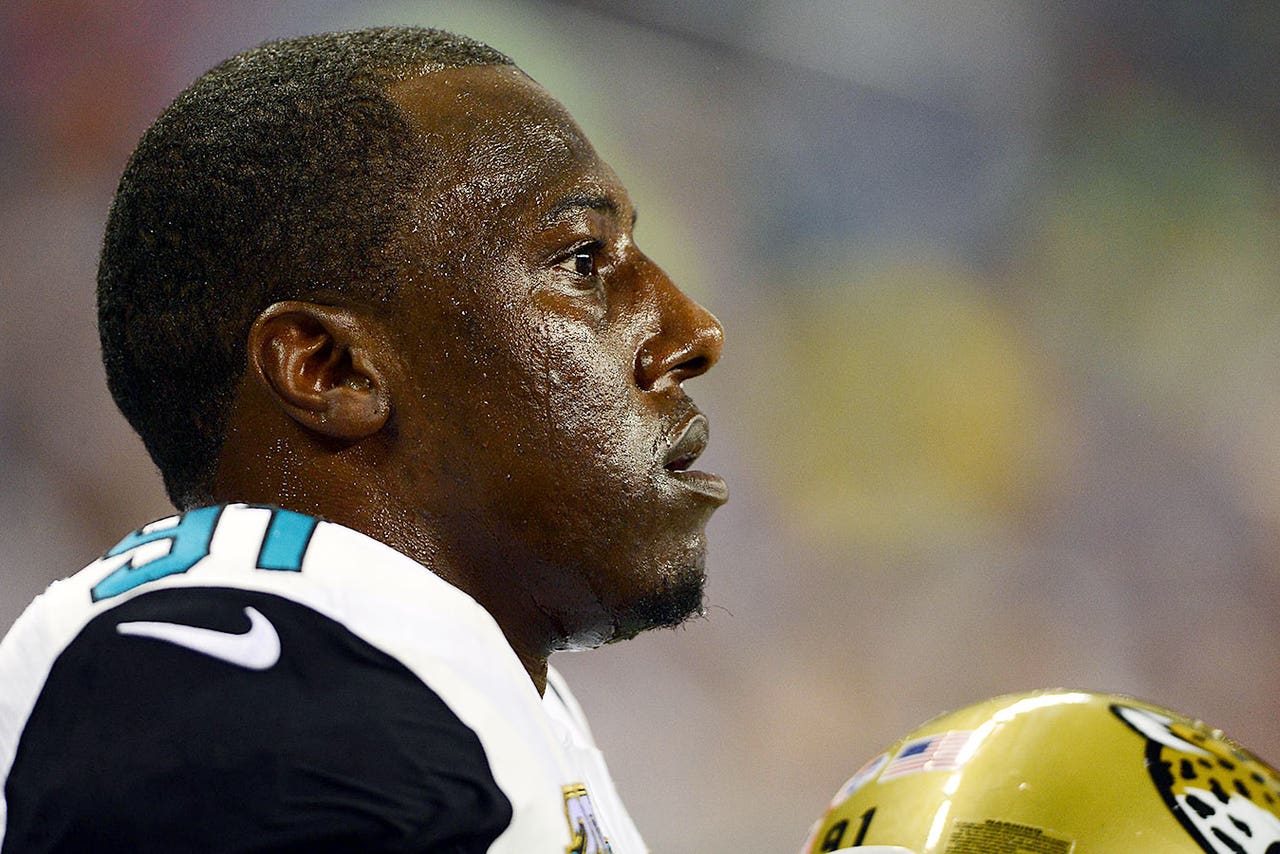 JACKSONVILLE, Fla. (AP) -- The Jacksonville Jaguars are without another defensive lineman.

The latest one has nothing to do with an injury.

Clemons was the only player missing from Jacksonville's 90-man roster.

Coach Gus Bradley spoke to Clemons in recent days and expressed his desire to have everyone in attendance for the voluntary workouts. But Clemons didn't show.

"I'm not going to sit here and say it's OK for Chris Clemons (to be absent)," Bradley said. "We want everybody here and he knows that. That's a choice he makes. It is voluntary and we're going to take advantage of the time getting guys we need to look at. ... I have faith in Chris Clemons. I know that he'll come back. He's never not come back ready to go, but I don't want to assume that. I would like to see him back here but we'll work through it."

Since the workouts are voluntary, Clemons is under no obligation to attend. The 12-year veteran skipped voluntary OTAs last year in Jacksonville and previously with Seattle.

"Every one of these guys has a different way of getting themselves ready to play," Bradley said. "I've learned you can challenge how they get ready, but some guys just feel strongly (about doing their own thing). They know what works for them and they have strong beliefs on it. He has strong beliefs, very strong beliefs on it."

Bradley said it was uncertain whether Clemons would return this week.

"We're still talking about that to see if we can get him," he said.

Clemons has the support of some teammates who expect him to return soon and be ready to play.

The Jaguars have a mandatory minicamp in three weeks, June 16--18.

"He's a 12-year veteran, he's highly reliable, he's a professional who is taking care of himself," linebacker Paul Posluzny said. "When he gets in here Day 1, it'll be like he never missed any time. There's certain guys who can do that, he's one of them."

Of the 89 players in attendance, several others were unable to work. Marks and Miller are recovering from surgery. Fowler, the third overall pick who tore a knee ligament during rookie camp earlier this month, is scheduled for surgery this week

"He's more day to day, probably more week to week," Bradley said. "We're going to be smart with him and where he's at. I know he wants to get back here, but we're being smart with him. We'll see if he makes it back before the minicamp or not."