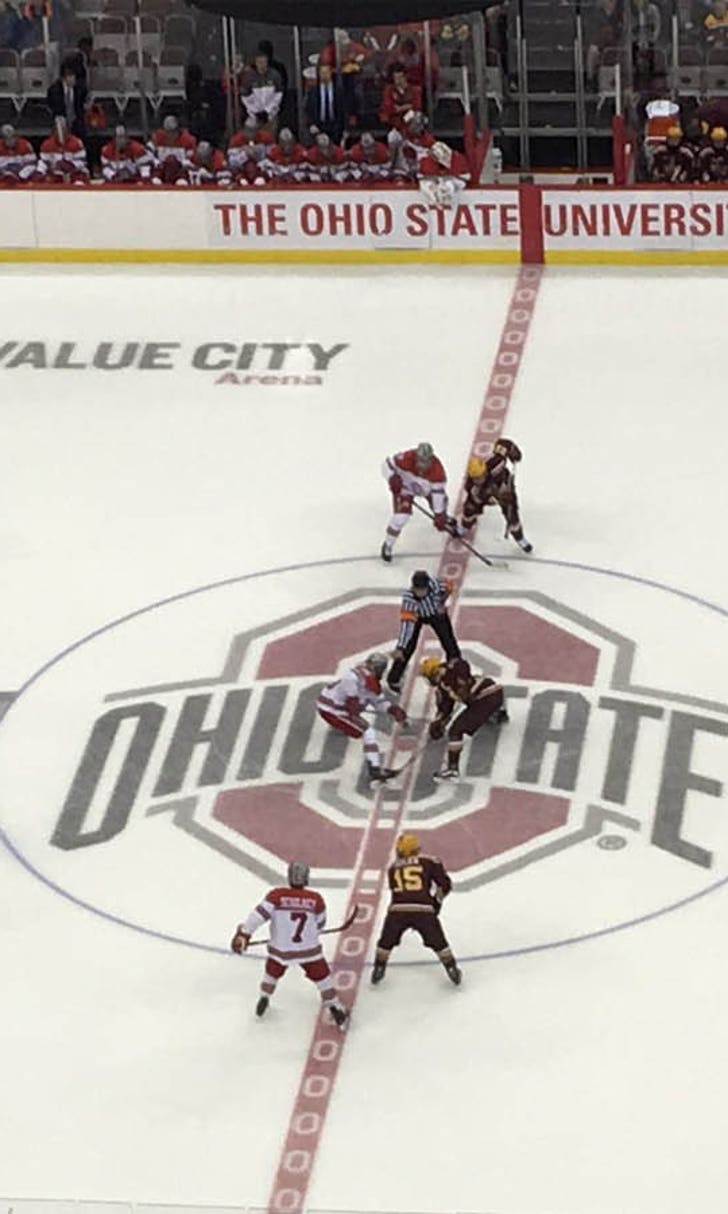 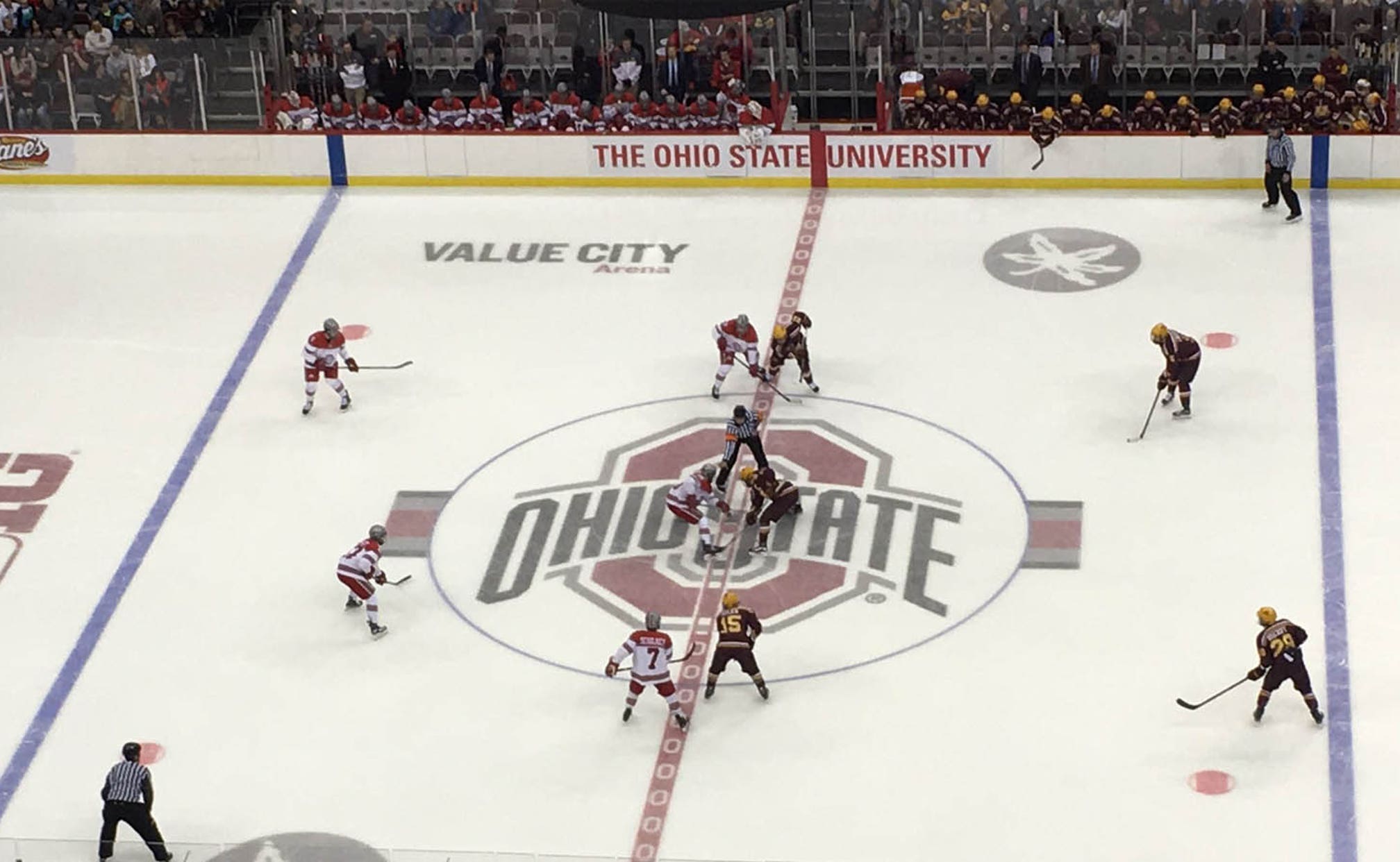 previous story
Michael Bennett writes heartfelt explanation for why he's backing out of Israel trip
next story
Heat go for 14 in a row against 76ers (Feb 11, 2017) 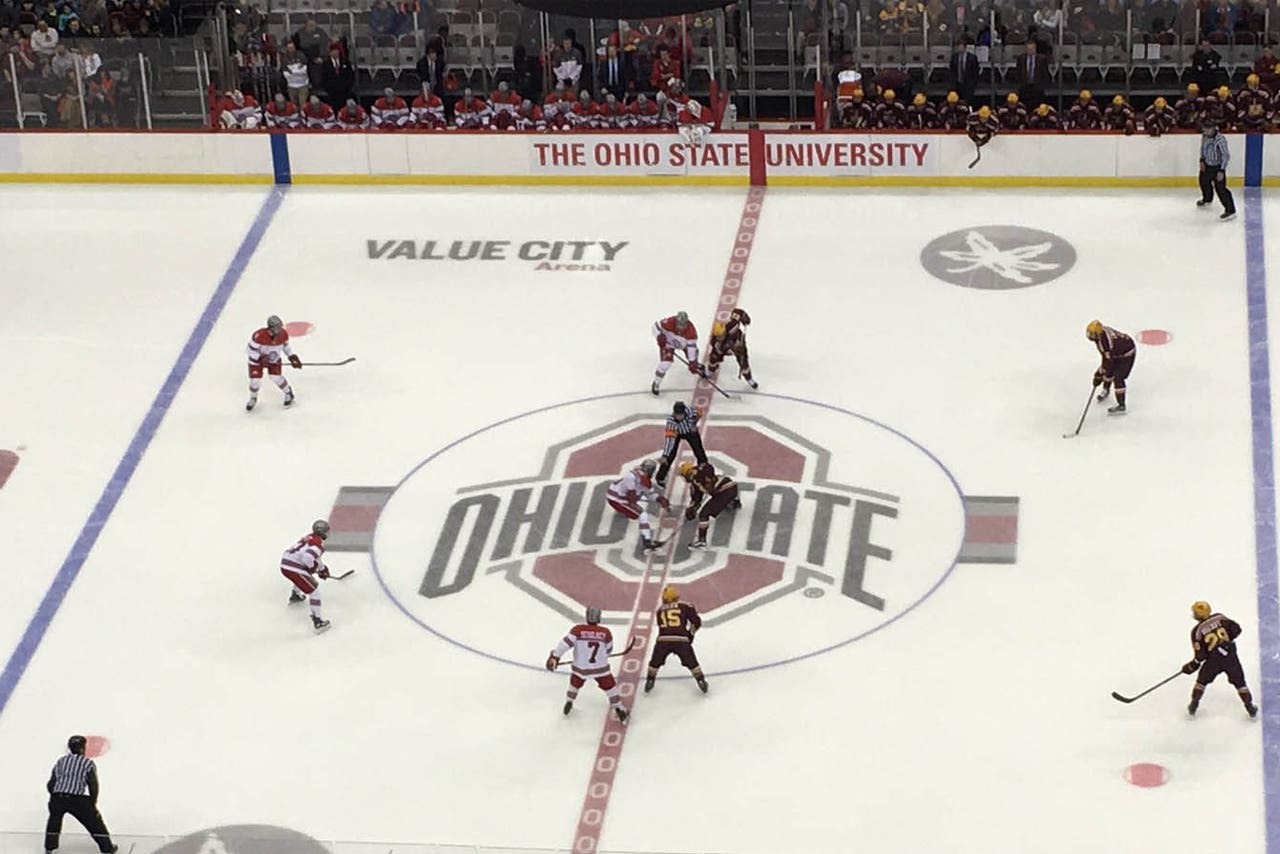 In the second period, Minnesota (17-8-2, 8-3-0-0 Big Ten) came out hot and tied it up with Brent Gates' 13th of the year and rookie Rem Pitlick's breakaway strike. Minnesota took a brief lead on Vinni Lettieri's shot, but Ohio State's Kevin Miller tied it up once again.

In the third period, the Buckeyes gained the lead on a power play goal by Mason Jobst and further padded it with one that rattled in around the pipes from Tanner Laczynski. Justin Kloos followed up to cut OSU's lead to one, with Big Ten assist leader Jake Bischoff earning his 20th of the season.

The teams clash again Saturday night at 7 p.m. Fans attending the game in Columbus are encouraged to bring a new stuffed animal (wrapped in a plastic bag) to throw on the ice during the first intermission for the annual Teddy Bear Toss for Ronald McDonald House.