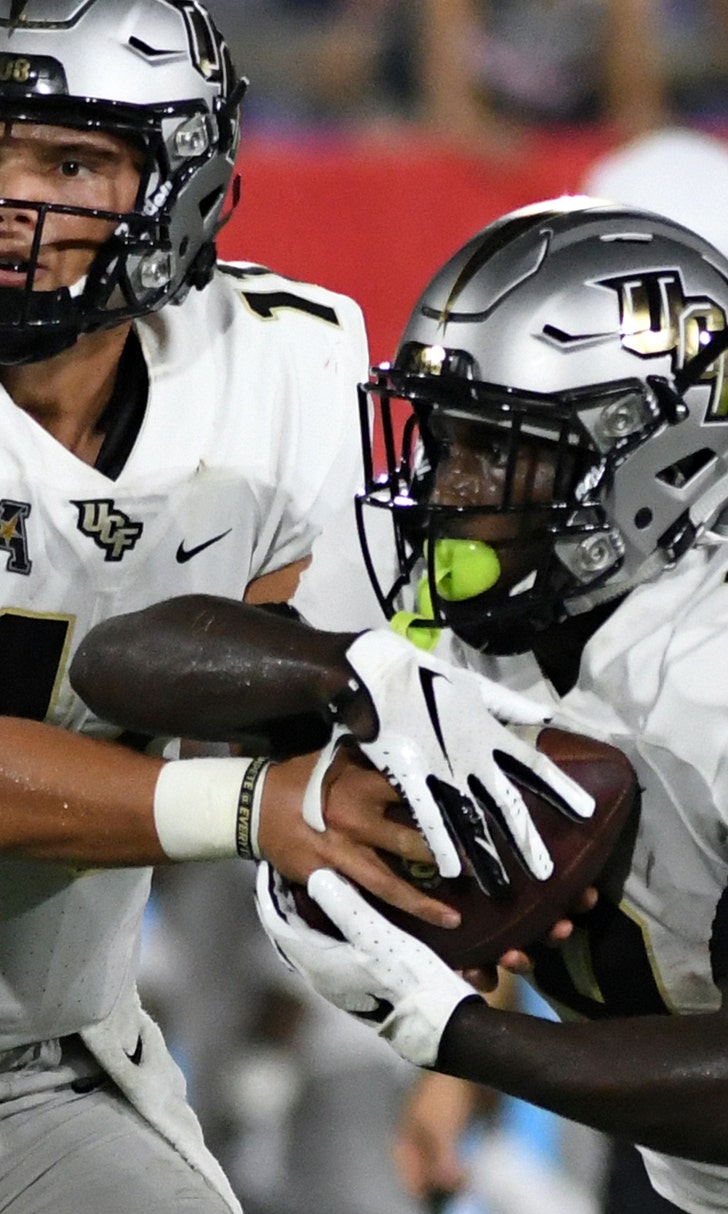 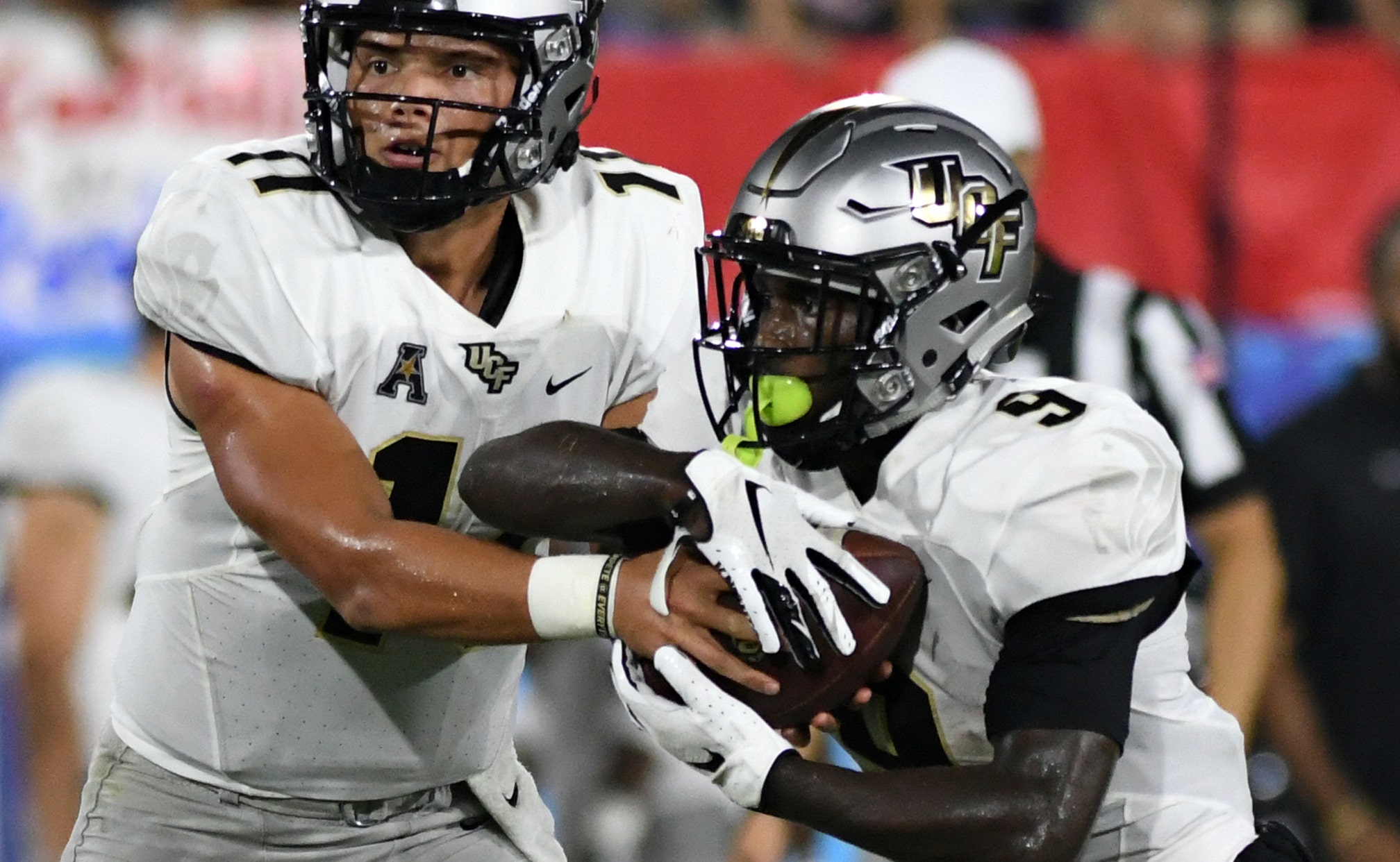 No. 17 UCF faces first real test of season against Stanford

UCF has won 26 consecutive regular-season games dating to 2017, though few opponents during that stretch have been as highly regarded as Stanford, which is coming off a 45-20 loss to Southern California that knocked the Cardinal out of the Top 25. Starting quarterback K.J. Costello returns for Stanford after sitting out last week with a head injury suffered during a season-opening victory over Northwestern. This will be the Knights' first real test after beginning with easy wins over Florida A&M and Florida Atlantic by a combined score of 110-14.

UCF's high-powered offense against a Stanford defense that yielded 492 yards in its Pac-12 opener against USC. True freshman Dillon Gabriel threw for 245 yards and two touchdowns in his first start last week. Former Notre Dame star Brandon Wimbush, who started at QB in the Knights' opener against Florida A&M, could be active, too, after sitting out last week due to an undisclosed injury.

Stanford: Leading rusher Cameron Scarlett has carried it 39 times for 179 yards and one touchdown in two games. Wide receiver Conner Wedington has 12 catches for 136 yards and one TD.

UCF: Running back Greg McCrae spearheads a ground attack that has gained over 300 yards rushing each of the past two weeks. When Gabriel and/or Wimbush take to the air, the Knights have capable receivers in Gabriel Davis and Tre Nixon.

UCF has scored at least 30 points in 28 consecutive games, the longest such streak in the Football Bowl Subdivision since 1936. ... The Knights' 16-game home winning streak is the longest in the FBS behind Alabama's 27 and Clemson's 17. ... Stanford won the only previous meeting between the teams, 31-7 in Palo Alto, California, in 2015. The Cardinal hasn't played in the Eastern time zone since facing Army on the road in September 2013. The last time the Cardinal played a game in the state of Florida was the Orange Bowl vs. Virginia Tech in January 2011.