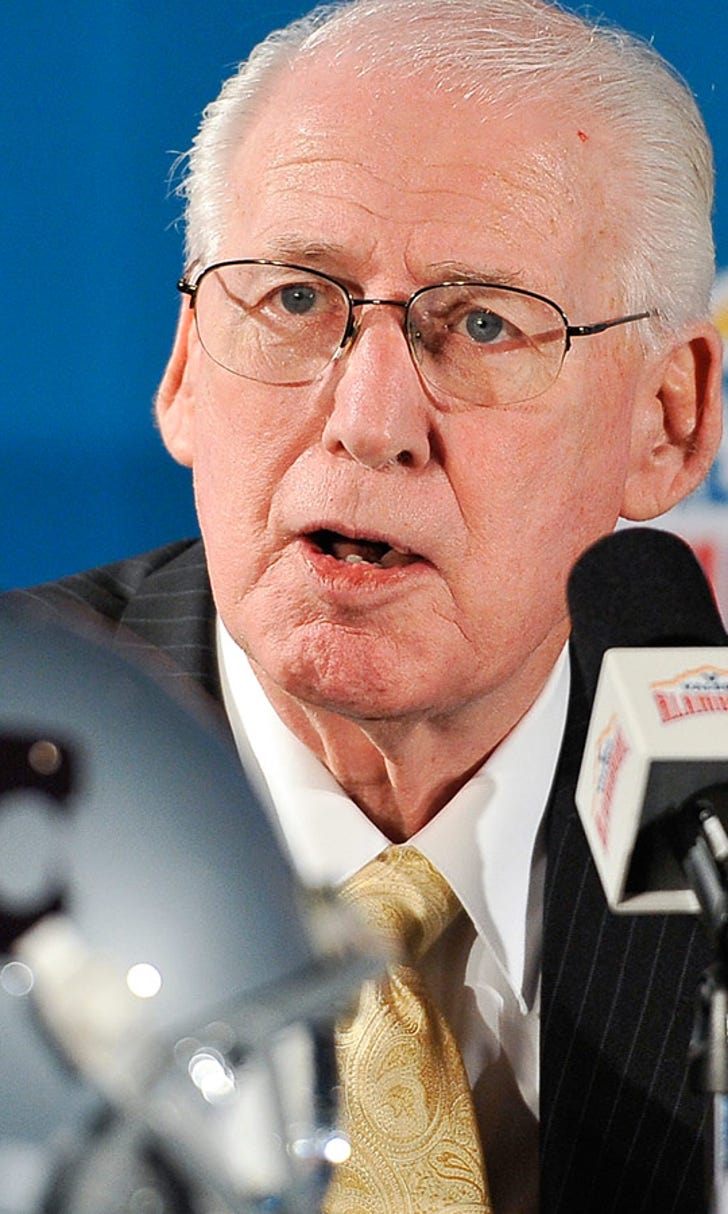 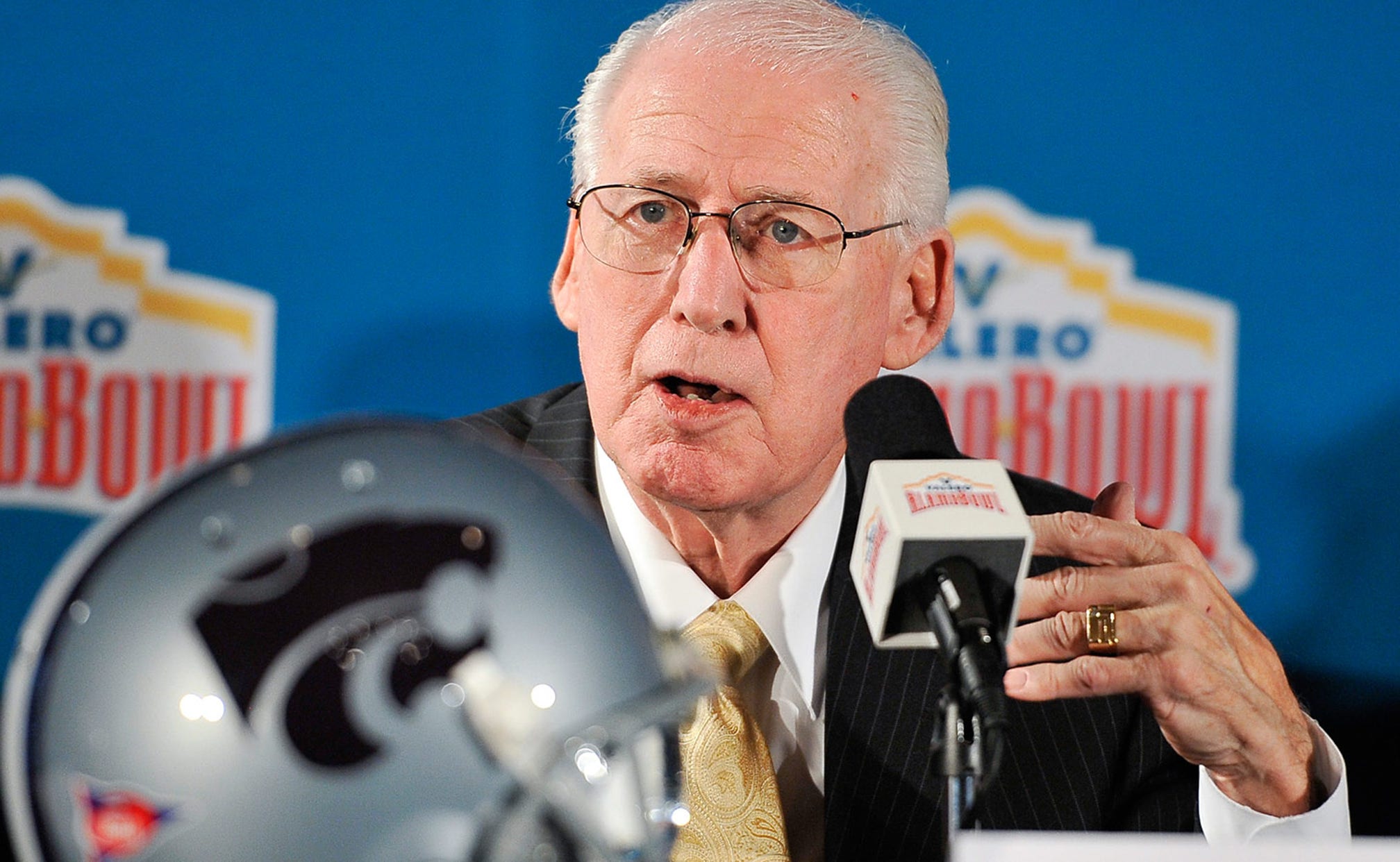 No. 11 K-State is building toward the Alamo Bowl and beyond 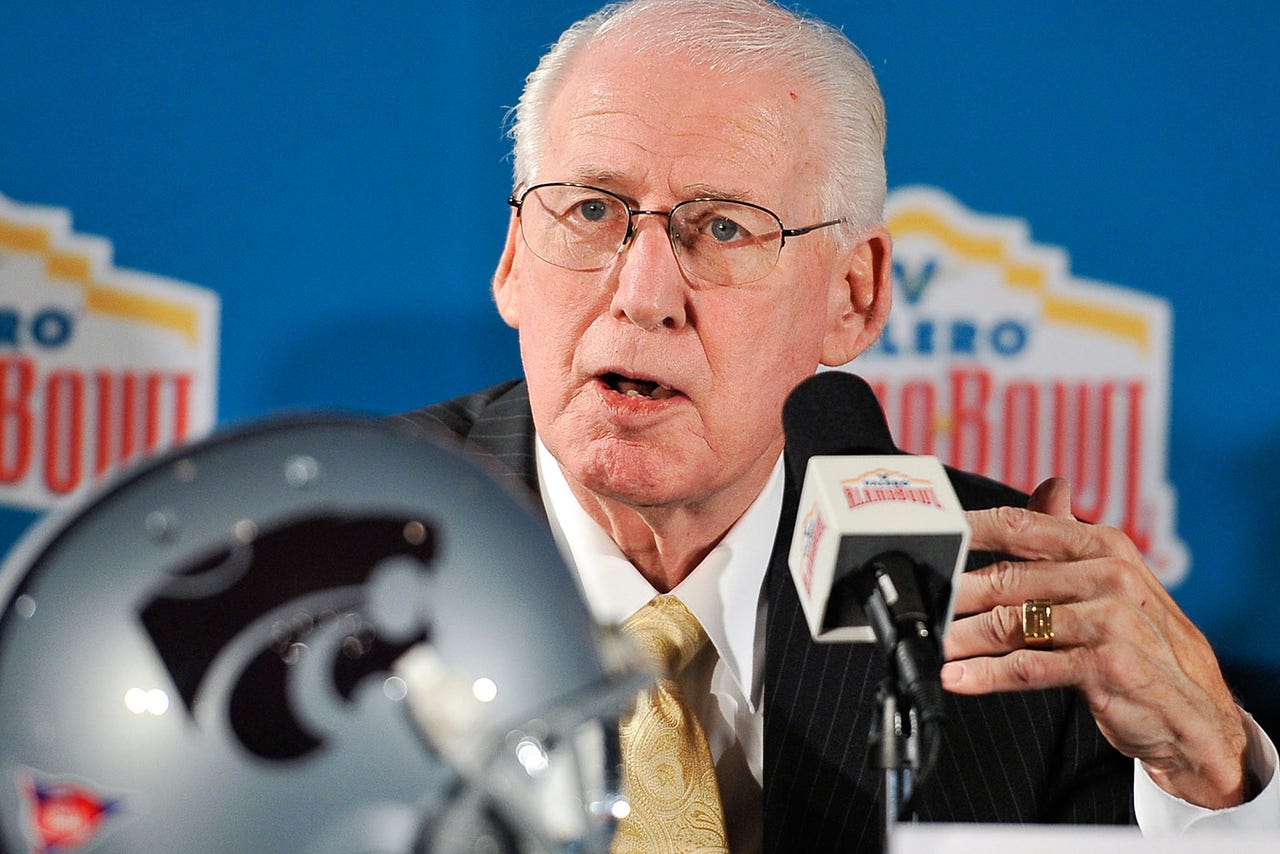 MANHATTAN, Kan. -- Once again, bowl practices at Kansas State are being accompanied by the sounds of breaking concrete echoing throughout Bill Snyder Family Stadium.

Two years ago, it was the west side of the stadium that was under renovation, a modest press box getting replaced by a $90 million bank of suites. These days it's the north end zone, where the old football complex is giving way to new locker rooms, offices and team spaces.

In many ways, it is a reflection of the football program under Snyder, the 75-year-old coach who turned the once-moribund school into a perennial contender. The No. 11 Wildcats were fighting for a share of the Big 12 title into the final week of this season, and despite a loss to Baylor, still finished 9-3 and earned a date with UCLA in the Alamo Bowl.

Yet in Snyder's mind, the work is hardly complete. The Wildcats are still building.

"It's a great opportunity to have those extra periods of practice that our young people can benefit from," he said of the lead-up to the bowl game. "We get 15 opportunities to do that and a lot of teams do, so it's kind of staying up with the Joneses, but there are a number of teams who don't have those opportunities as well."

Those extra practices will certainly come in handy this year.

The Wildcats are poised to lose record-setting wide receiver Tyler Lockett, running mate Curry Sexton and quarterback Jake Waters to graduation. They will also lose veteran center B.J. Finney and a handful of other contributors from both sides of the ball.

In other words, there will be plenty of chances in the run-up to the Alamo Bowl for young players to make names for themselves heading into next season.

Guys such as Joe Hubener, the sophomore quarterback who played mostly mop-up duty. Or wide receiver Judah Jones and tight end Cody Small, who played sparingly as freshmen. Or Kaleb Prewett, a freshman who might start on Jan. 2 after an injury to safety Dylan Schellenberg.

"There are a lot of opportunities for them to experience new things," Snyder said.

Then there's the bowl game itself.

"Having the opportunity to play against UCLA and a Jim Mora-coached football team is a great challenge for us," Snyder said, "one I'm sure our youngsters will be excited to get invested in."

The Bruins are in many ways the exact opposite of Kansas State. They have only a handful of seniors on their roster, though junior quarterback Brett Hundley is likely headed to the NFL, and that means far fewer holes to plug as they turn their attention to next season. 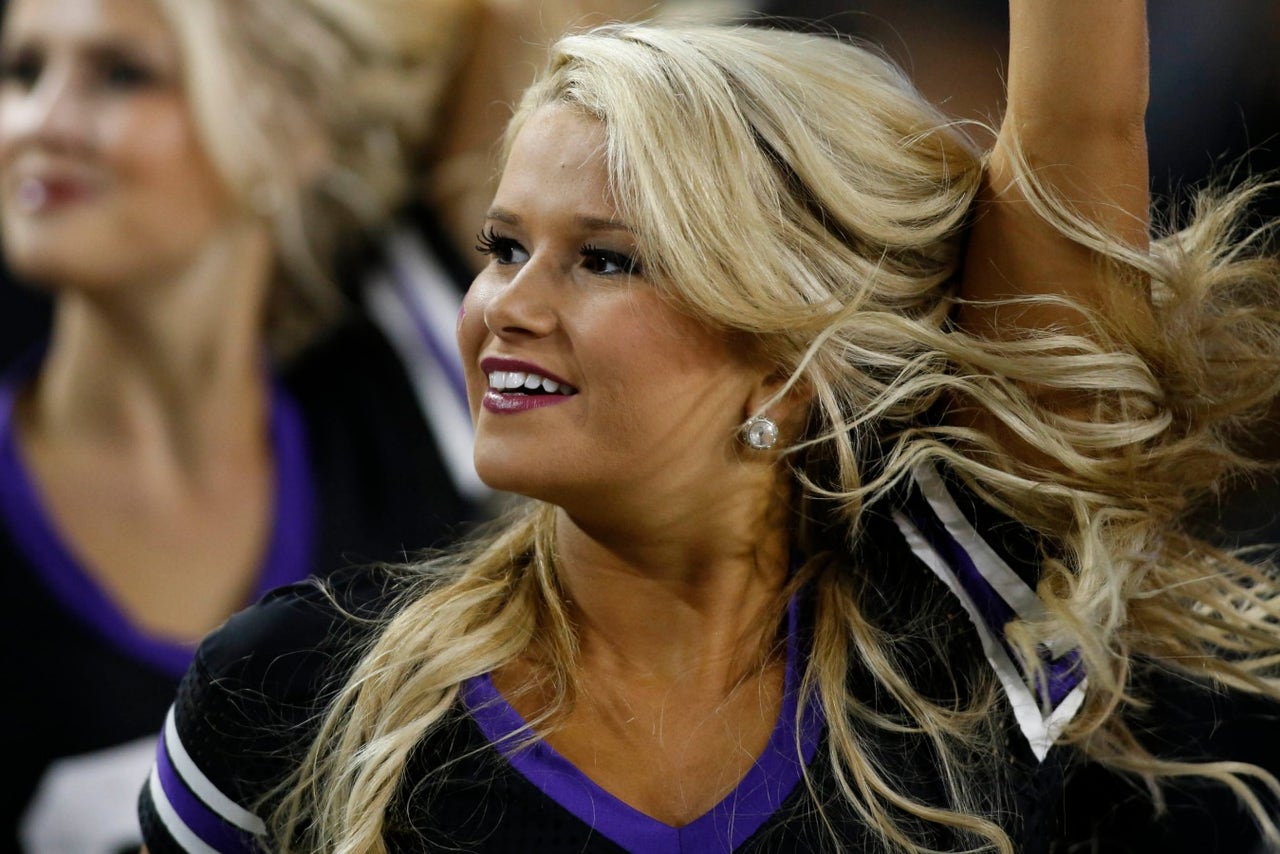 "It's a very challenging preparation for us," Snyder said. "They only have six seniors that they will lose out of their two-deep, so they certainly ... have a great future."

Meanwhile, Kansas State continues to build for its own future.

Snyder had given no indication he plans to step away anytime soon, especially after another winning season. But the feverish pace of stadium construction is a sign that the administration knows it will someday have to hire a replacement. What better proof to potential coaches of its dedication to the program than $150 million in recent renovations?

"It's ahead of schedule, I would say," Kansas State athletic director John Currie said of the construction, which began in earnest the day after the regular-season finale.

Kansas State has moved its locker rooms, offices and weight rooms to temporary quarters while the construction is going on, creating some minor inconveniences. But the new digs, due to be ready for the start of next season, will include state-of-the-art medical spaces, improved locker rooms, better academic support and more polished fan amenities.

"I walked through there a bit ago with some of our partners. It's a little quiet, a little eerie," Currie said. "I'm told it will take a couple of weeks to completely demolish the building to get to the point where they can start pouring footings for the new structure."

Once that happens, workers can begin building on a solid foundation. After all, whether it is on the field or off, building toward the future is seemingly nonstop at Kansas State.