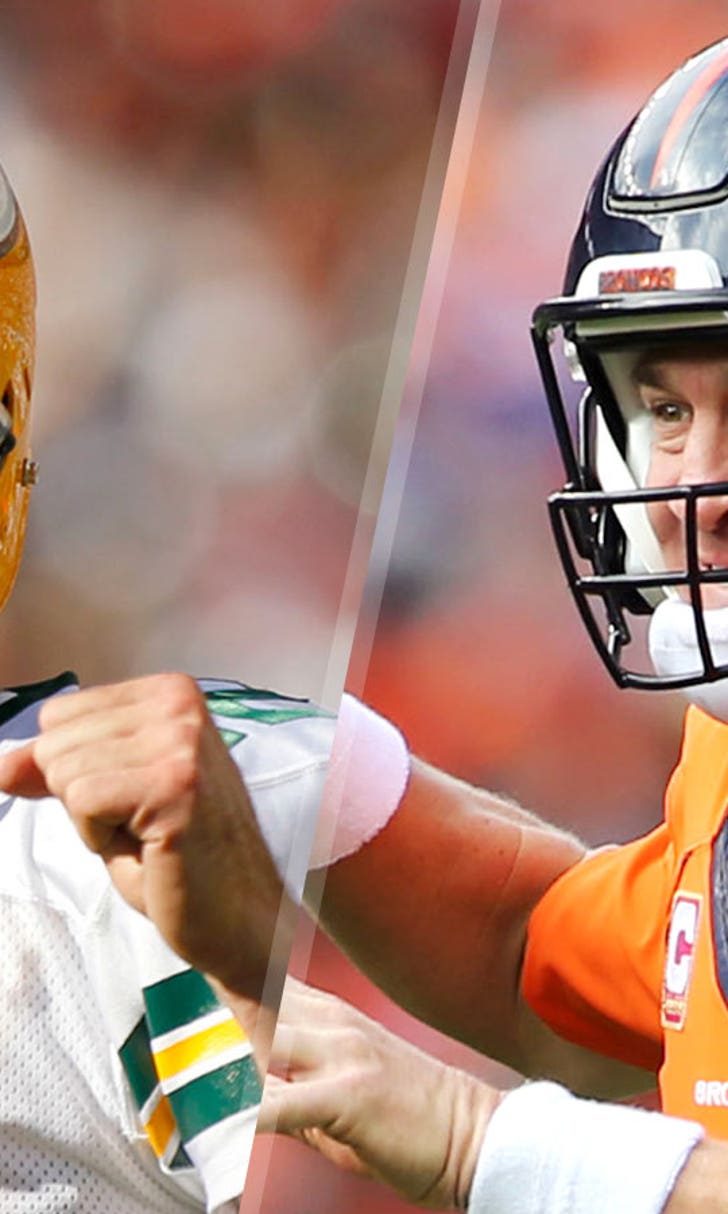 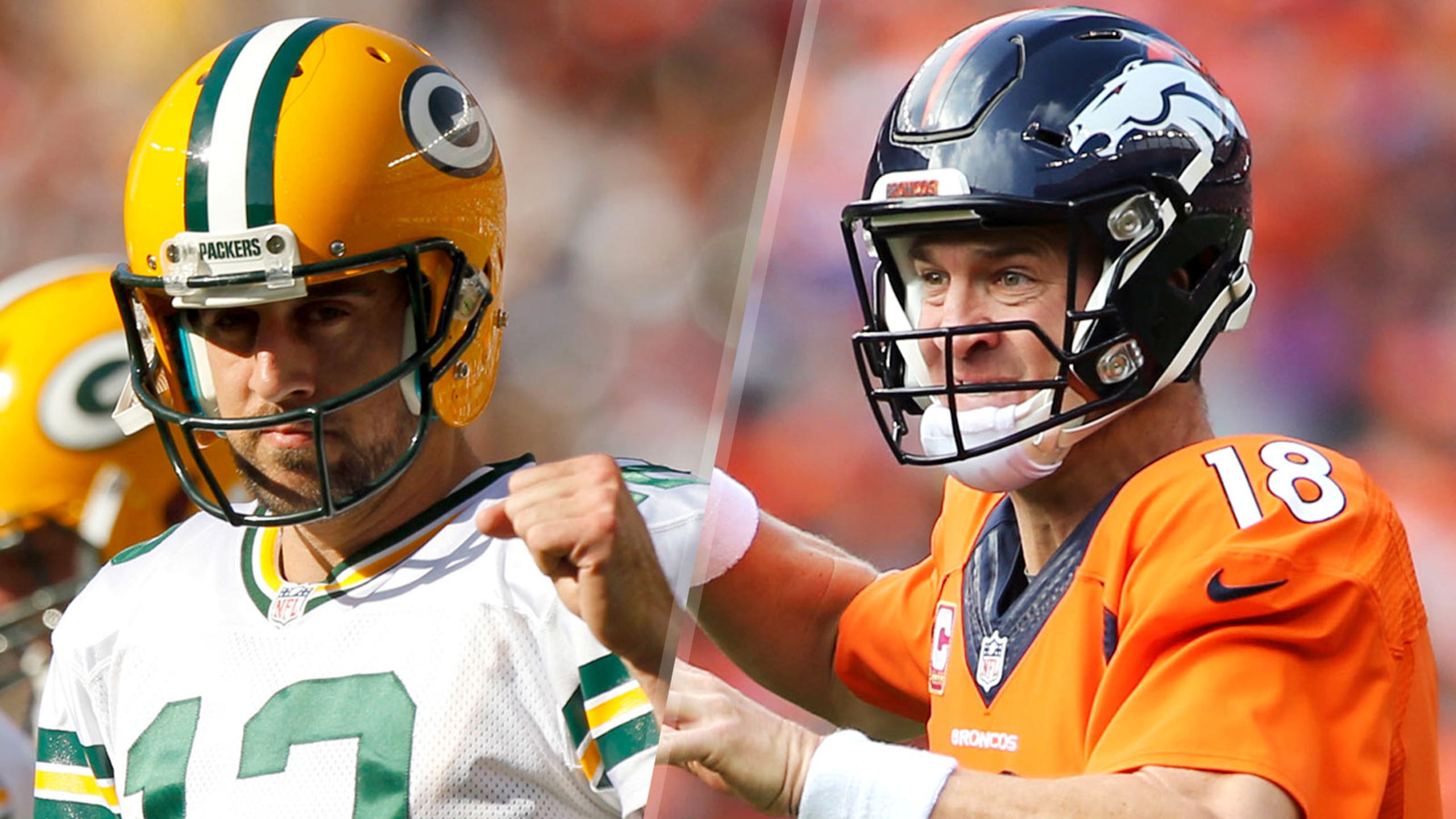 Where are the money-making opportunities on the Week 8 NFL betting slate? Here's a breakdown of two matchups that have the potential to fatten your wallet on Sunday.

The Steelers (4-3) have been biding their time since starting quarterback Ben Roethlisberger went down with a knee injury in a Week 3 road matchup against the St. Louis Rams. They were fortunate to beat the Rams 12-6 in that game after Roethlisberger got hurt and have also been fortunate to go 2-2 in his absence with Mike Vick and Landry Jones starting in his place. This week, Big Ben returns to face the undefeated Cincinnati Bengals (6-0).

Pittsburgh has been Cincinnati's nemesis lately, going 8-2 straight up and against the spread in the past 10 meetings. Last year, the Bengals appeared to be headed toward the AFC North title before losing twice to the Steelers, including the regular-season finale that cost them the division. Pittsburgh is also coming off a 23-13 road loss to the Kansas City Chiefs last week and has gone 8-1 SU and 7-1-1 ATS in its last nine games following a setback. Look for the Steelers to hand Cincinnati its first loss as a small home favorite in this divisional game.

Like the Bengals, the Packers and Broncos are both 6-0 and coming off bye weeks that gave them extra time to prepare for the most highly-anticipated Sunday Night Football matchup to date. Green Bay's Aaron Rodgers and Denver's Peyton Manning are two future Hall of Fame quarterbacks who have met only once in their careers, with the former getting the best of the latter back in 2008. Manning played for the Indianapolis Colts then while Rodgers was in his first year as a starter for the Packers, who won 34-14 as one-point home underdogs.

The script is flipped this time around, with Manning's Broncos sitting as consensus three-point home dogs against Green Bay. Denver has not been a home dog since 2012 when the Houston Texans -- led by current Broncos head coach Gary Kubiak -- won 31-25 as 1.5-point road favorites. That was also Manning's first year with the team.

While the Packers have traditionally played very well after their bye, there is too much value on Denver in this spot. The Broncos are 5-0 SU and ATS in their last five games as dogs during the month of November, and the home team has won six of the past eight meetings. Although Manning has not looked good this year, he will be great Sunday night in an upset of Rodgers and the Pack.

Check out detailed matchup reports for every NFL game for this week at OddsShark.com.

Stuck On You
The Steelers are committed to Ben Roethlisberger. Whether that makes the most sense for the franchise is another matter.
21 hours ago