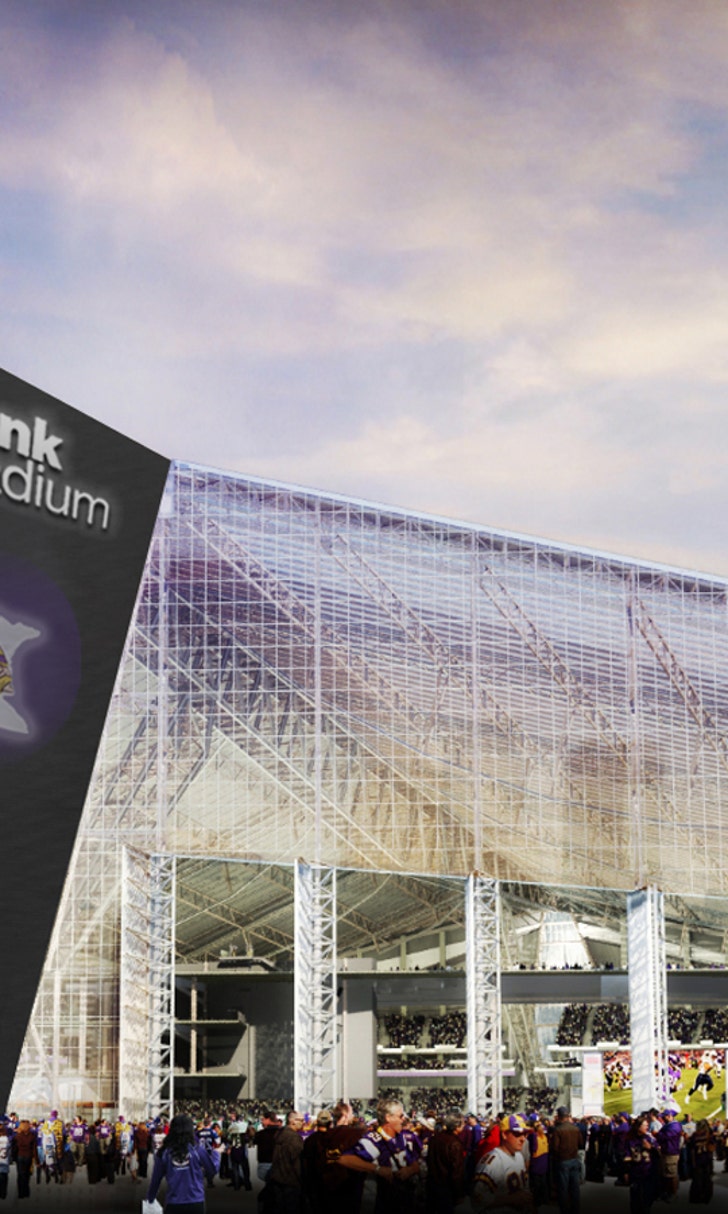 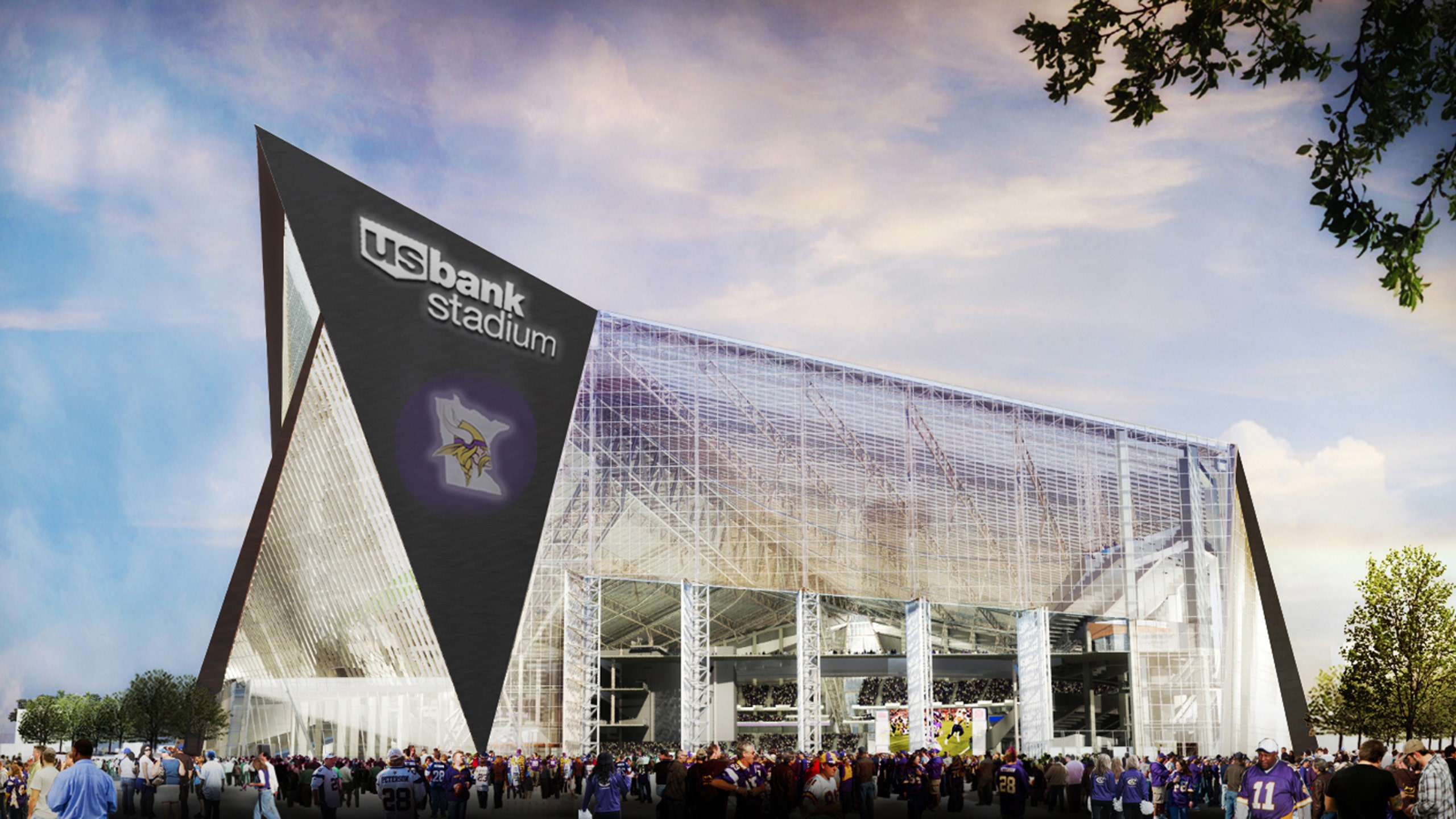 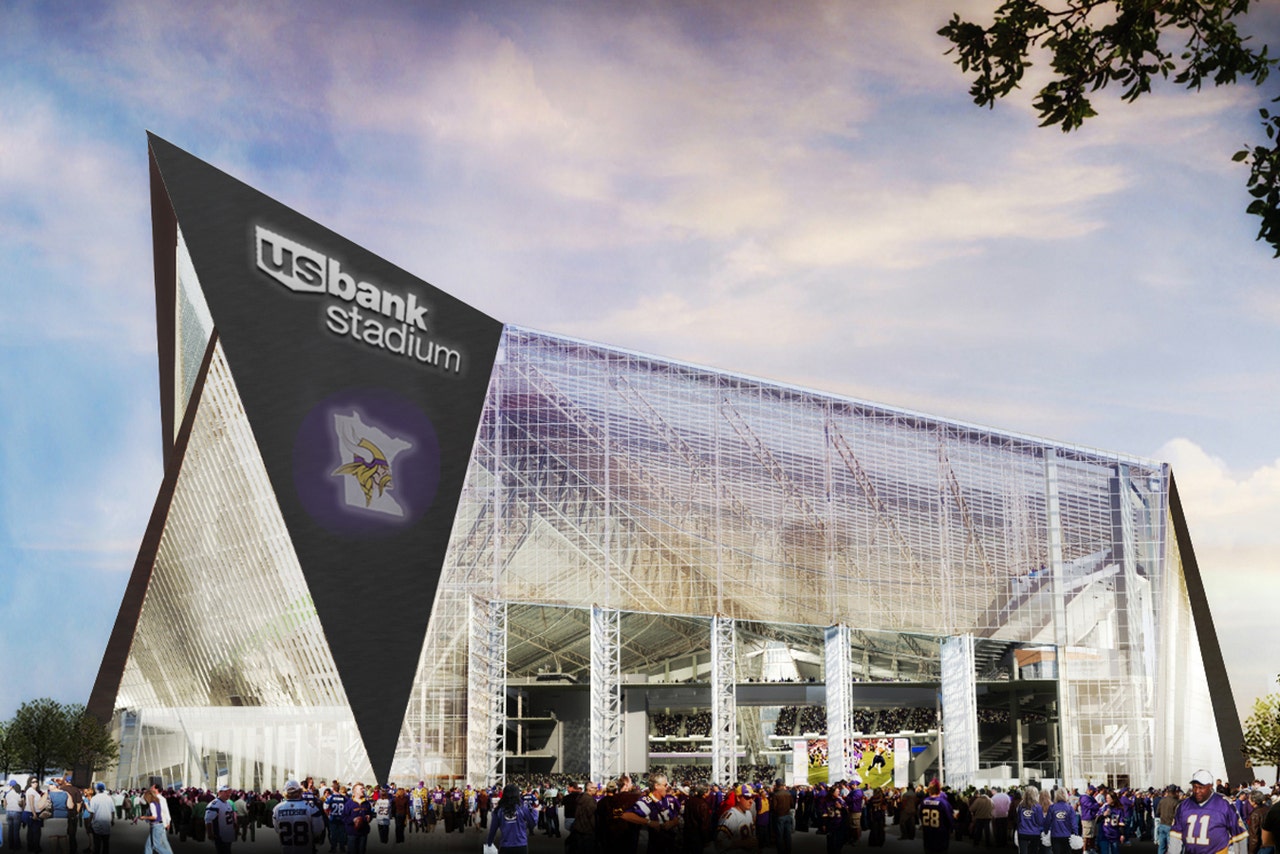 The NFL has set Feb. 4, 2018, as the date for the Super Bowl LII to be played at U.S. Bank Stadium in Minneapolis.

"Super Bowl LII is our opportunity to showcase Minnesota to the world; all that life in the Bold North has to offer, and our incredible hospitality," Maureen Hooley Bausch, CEO of the Minnesota Super Bowl Host Committee, said in a release. "While our bold new stadium plays host to the biggest event of the year, our community will host thousands of members of the media and more than a million visitors throughout the 10 days of festivities leading up to the Big Game."

The Super Bowl is annually America's most-watched television show, last year drawing a record 167.0 million viewers, per the release. It also draws more than a million people to the host city. Indianapolis drew more than 1.4 million visitors to the city during the 10-day period leading up to the 2012 game.

"This is a team effort, and we want all of Minnesota to be involved -- whether you open your business to visitors, volunteer, or bring your family to join in the festivities. So mark your calendar for February 4, 2018," Bausch said. "Minnesota's top companies are already stepping forward to help make this community-led effort a success. We look forward to welcoming the world to Minnesota, and to showcasing why we all choose to call it home."

The Minnesota Super Bowl Host Committee will count down to Super Bowl LII with 52 weeks of activities, starting after Super Bowl LI next February in Houston.

How To Win $250,000 on Super Bowl LV
Jason McIntyre breaks down the Bucs-Chiefs matchup and offers his tips to help you win big in this week's Super 6 contest.
7 hours ago

Worth The Bills?
Josh Allen has ascended rapidly after Buffalo took a chance on him in 2018. Did his play in 2020 earn him a big-money deal?
15 hours ago

Generation Gap
It's GOAT vs. Baby GOAT! But beyond Brady and Mahomes, Geoff Schwartz examines the matchups that will decide Super Bowl LV.
15 hours ago

The Numbers: Andy Reid
It's back-to-back title games for Andy Reid. Here are the numbers that define the future Hall of Famer entering Super Bowl LV.
16 hours ago
those were the latest stories
Want to see more?
View All Stories
Fox Sports™ and © 2021 Fox Media LLC and Fox Sports Interactive Media, LLC. All rights reserved. Use of this website (including any and all parts and components) constitutes your acceptance of these Terms of Use and Updated Privacy Policy. Advertising Choices. Do Not Sell my Personal Info