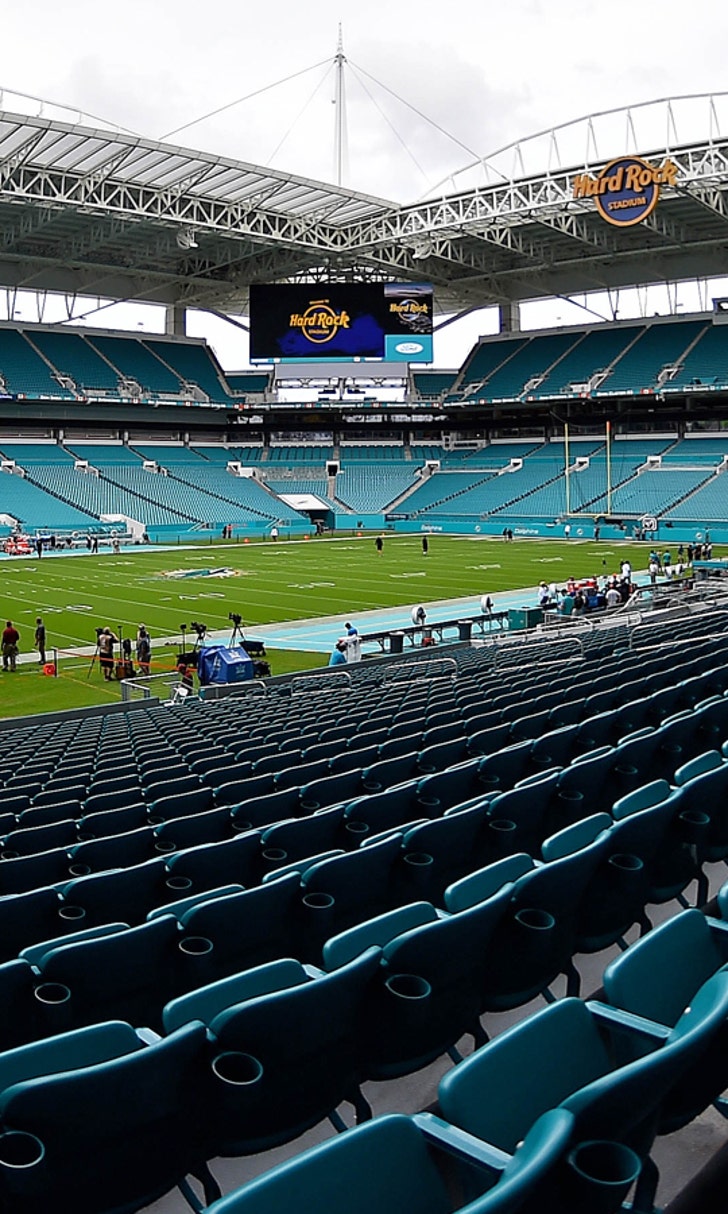 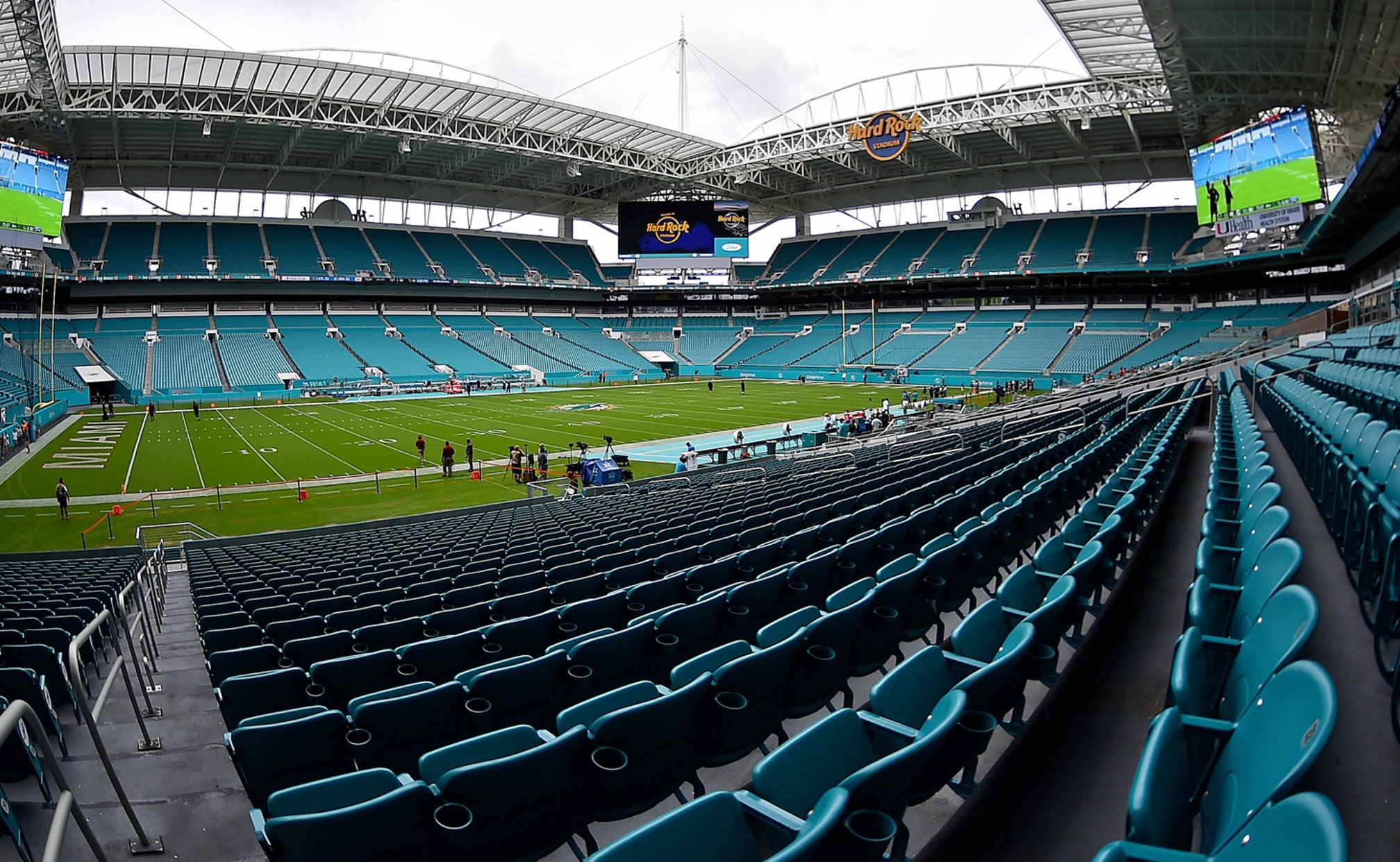 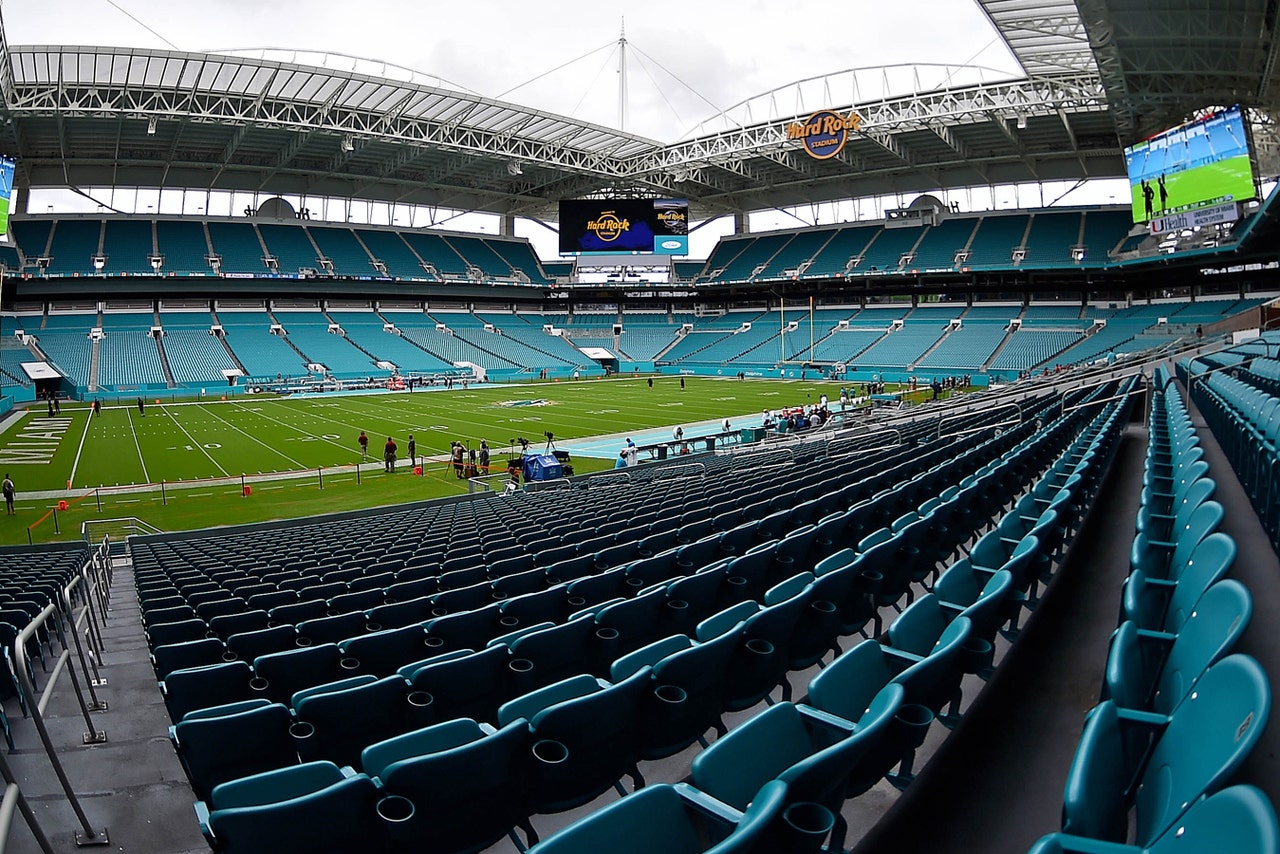 The NFL is considering moving the Dolphins-Bucs opener in Miami to another site or earlier this week because of the hurricane, a person familiar with the discussions said Monday.

MIAMI (AP) -- For the Miami Dolphins and Tampa Bay Buccaneers, the season might begin sooner than expected, thanks to Hurricane Irma.

The NFL is considering moving the Dolphins-Bucs opener in Miami to another site or earlier this week because of the hurricane, a person familiar with the discussions said Monday. The person confirmed the discussions to The Associated Press on condition of anonymity because the league and teams aren't talking publicly about the options.

Switching the game to Thursday or Friday is being considered, the person said, because Irma could threaten South Florida over the weekend. Kickoff is scheduled for 1 p.m. EDT Sunday.

Playing the game at another site Sunday is also being discussed, the person said. The teams share the same bye week in November, but would prefer to avoid moving the game to that weekend, because it would mean both teams would play 16 weeks in a row.

"We will monitor the situation throughout the week and remain in close communication with both clubs and local officials," said Michael Signora, vice president of football communications for the NFL.

Dolphins coach Adam Gase said he has received updates on the status of the game but declined to discuss options.

"They tell us when to play and show up," Gase said. "We just kind of wait and see right now."

Miami receiver Kenny Stills said there had been talk among the players about a possible change in the schedule.

"We know the situation, and people are talking about the game being moved," Stills said. "All we can do is get prepared for this game, and when it comes, it comes. If they tell us to play tomorrow, we play tomorrow. I'm good with whatever they got."

Another concern for the Dolphins is potential damage to their stadium. A new canopy added last year was built to withstand a Category 4 hurricane.

Mining for gold in Week 8
Geoff Schwartz explains why he likes the Niners to keep rolling in Seattle, and why you can trust Baker Mayfield, but not Tua.
2 hours ago 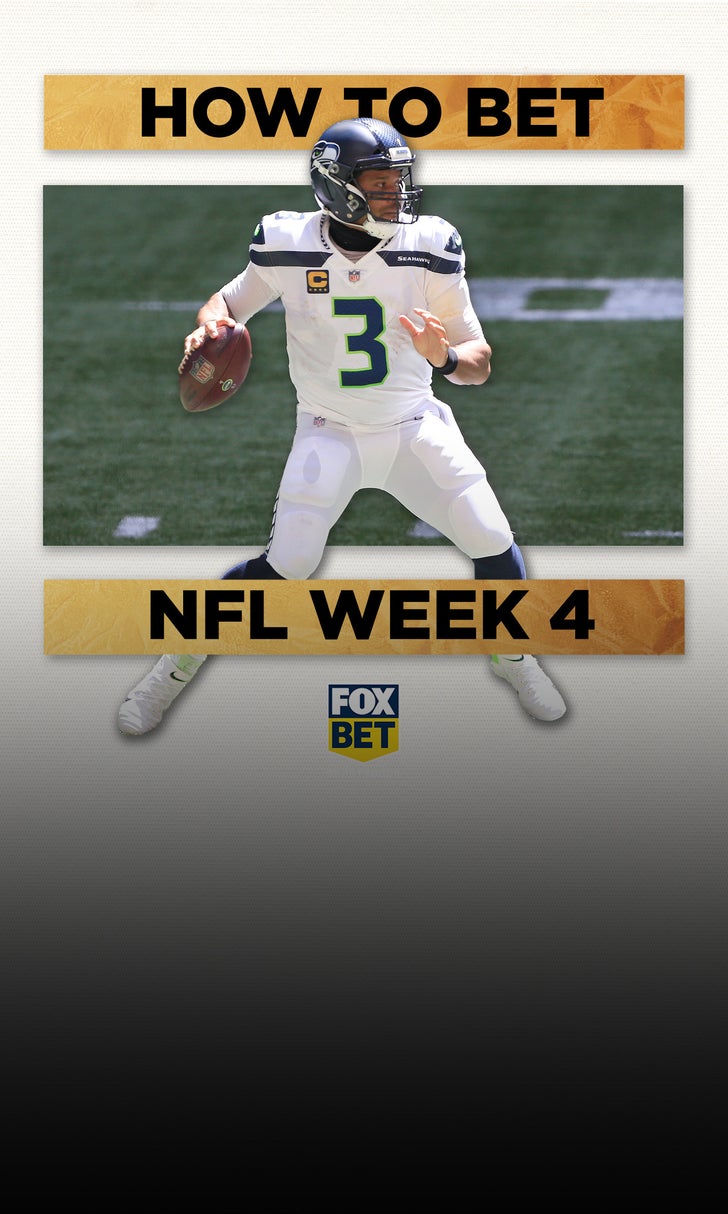 Is It Time To Fade The Seahawks?
Russell Wilson is the MVP favorite, but Seattle has a glaring problem in Week 4. Jason McIntyre explains with his Top 4 bets.
October 2
those were the latest stories
Want to see more?
View All Stories
Fox Sports™ and © 2020 Fox Media LLC and Fox Sports Interactive Media, LLC. All rights reserved. Use of this website (including any and all parts and components) constitutes your acceptance of these Terms of Use and Updated Privacy Policy. Advertising Choices. Do Not Sell my Personal Info