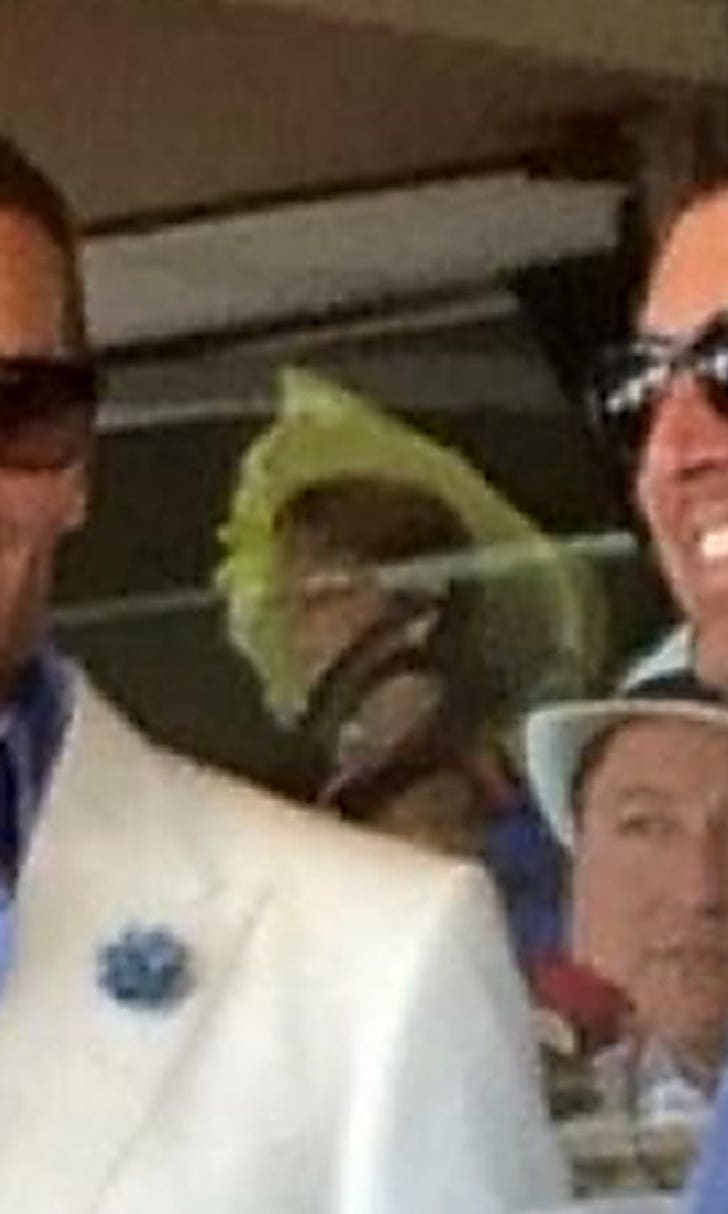 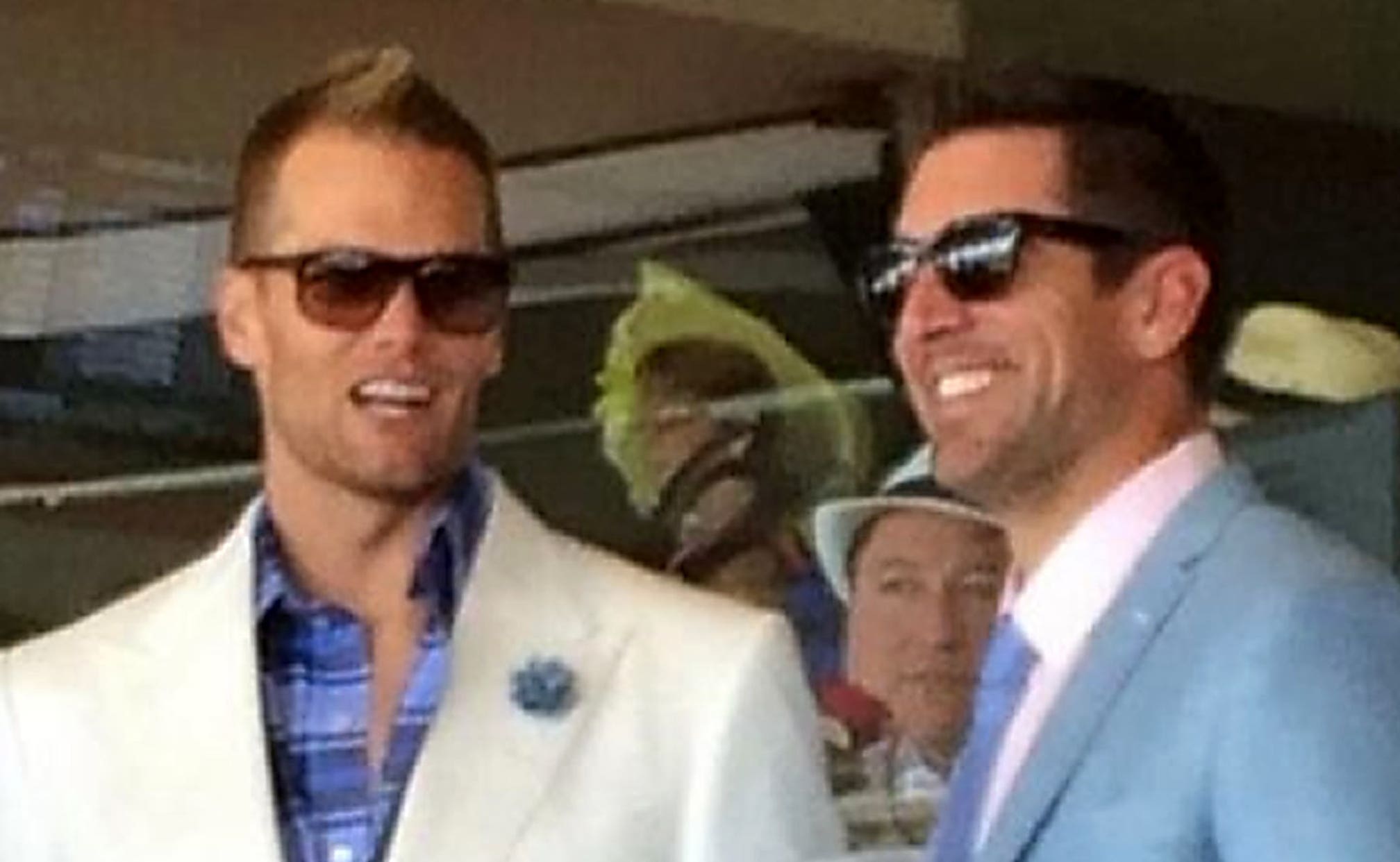 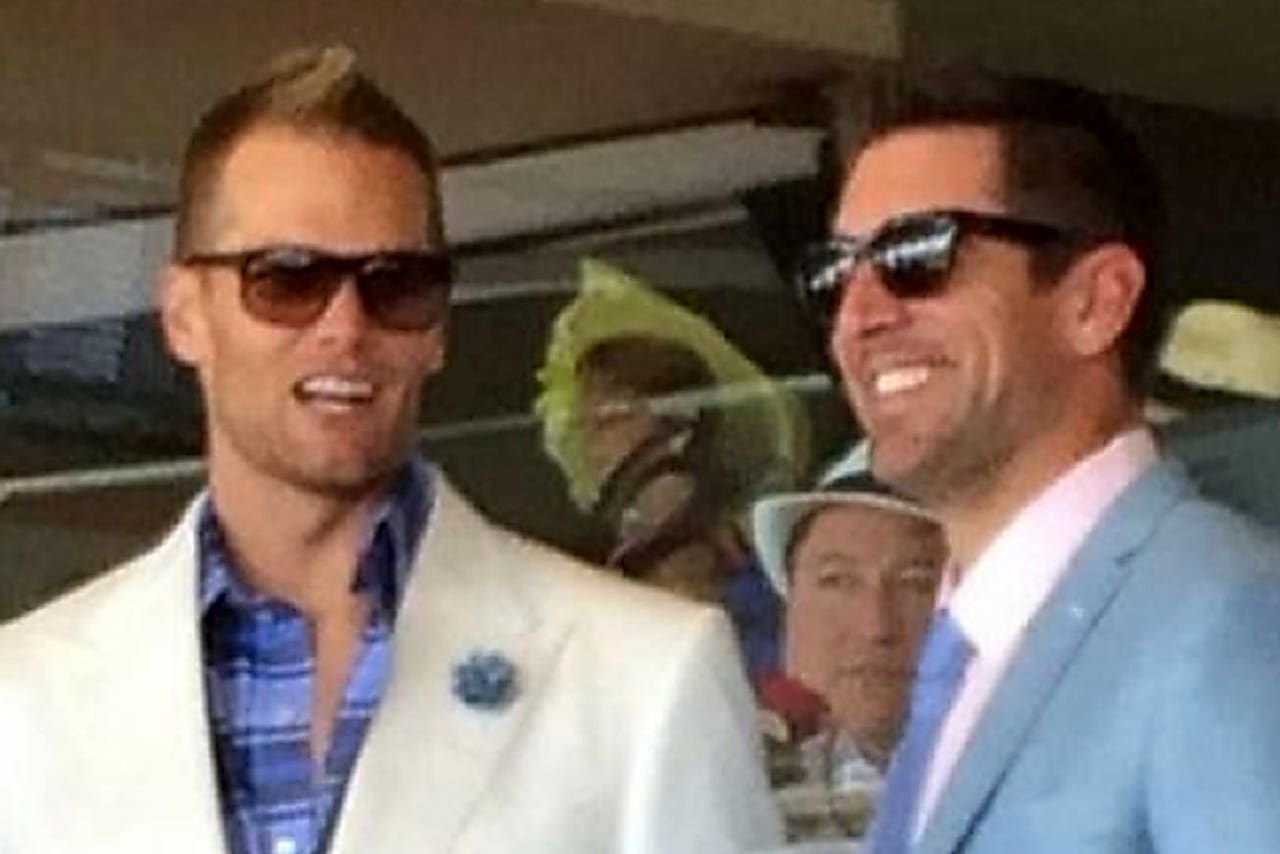 California Chrome was the star of the Kentucky Derby on Saturday. The California-bred 3-year-old dazzled in winning the 140th running of the first leg of the Triple Crown.

There were a couple of other pretty fashionable California kids at the Run for the Roses, too.

Two of the best to ever play the game... Both #NorCal guys... Coincidence? I think not! pic.twitter.com/pUpcX8X0bK