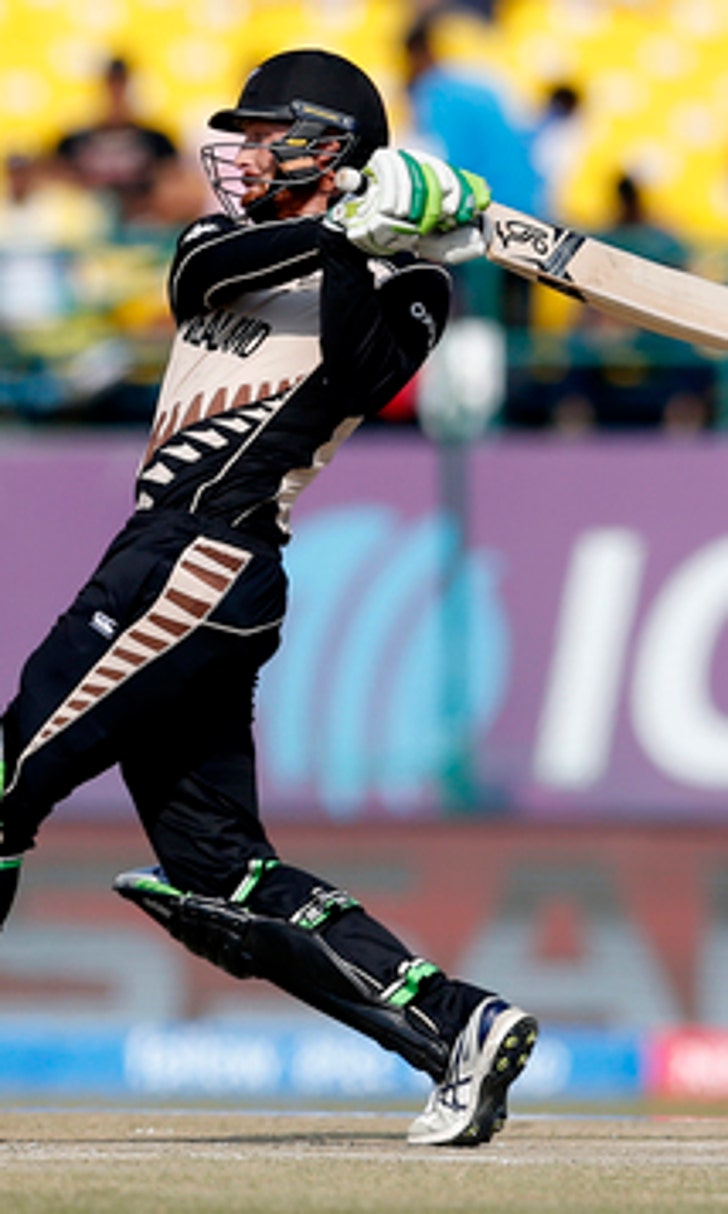 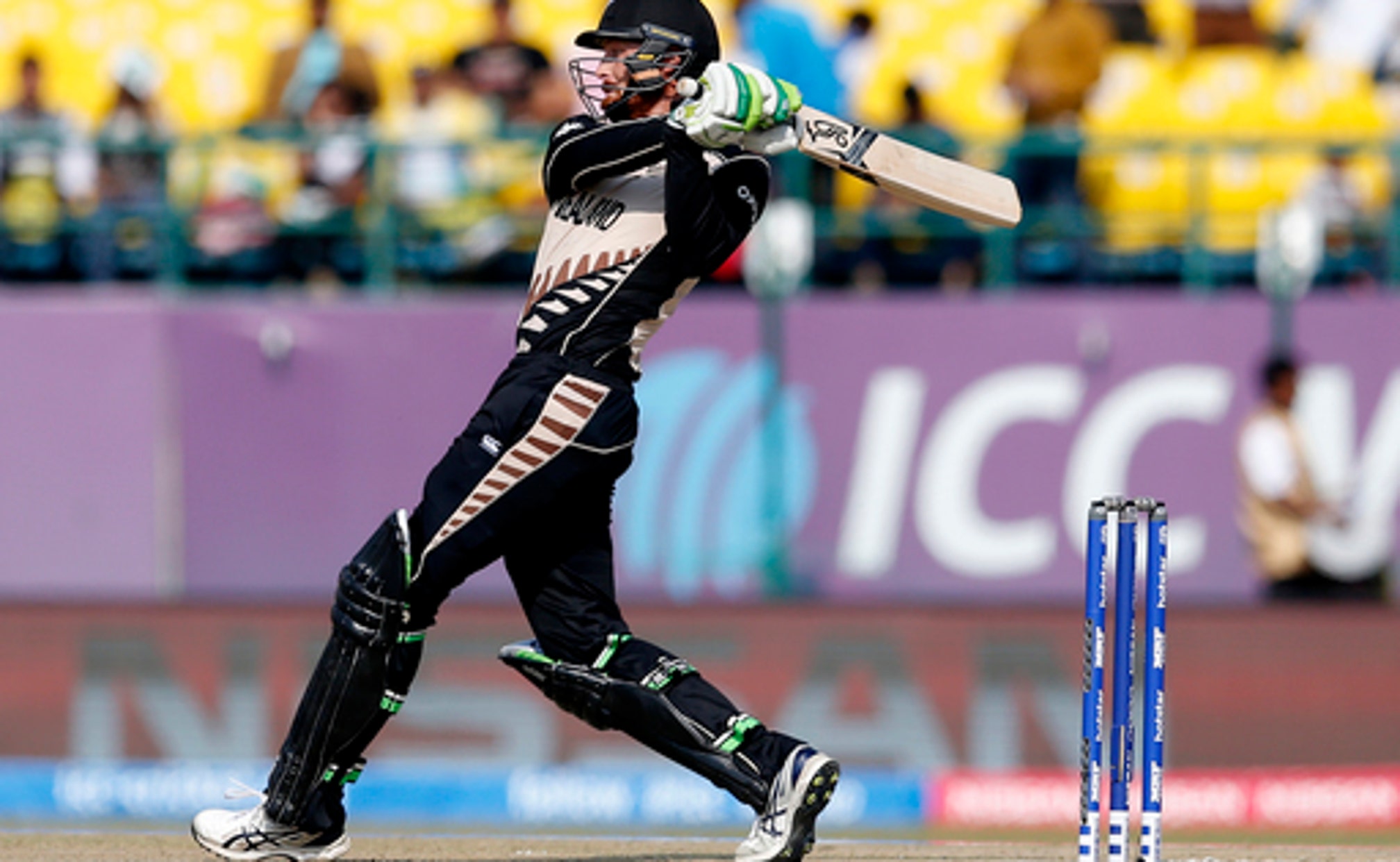 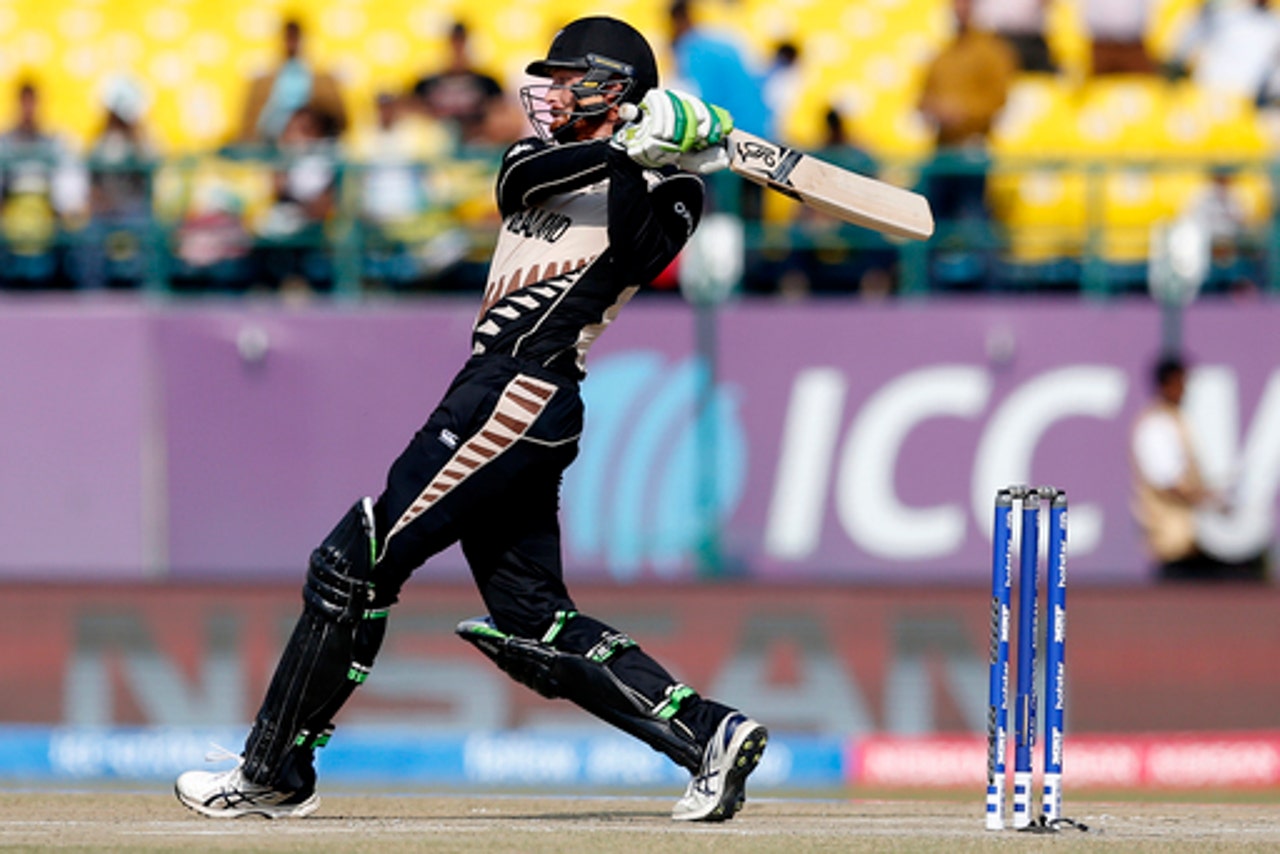 McClenaghan finished with 3-17 and Santner 2-30 as Australia was left to get 19 runs off the last over from Corey Anderson.

Opener Martin Guptill struck 39 off 27 balls with two fours and four sixes, and captain Williamson made 24.

Grant Elliott (27) and Colin Munro (23) chipped in with useful efforts.