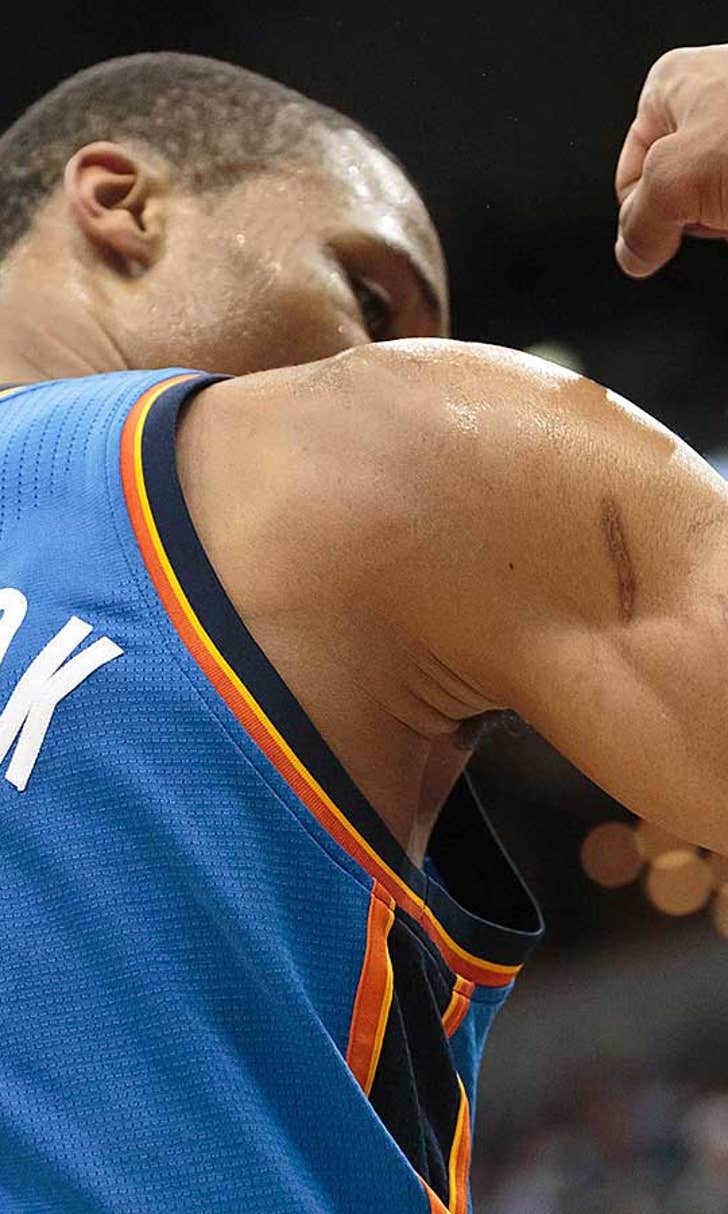 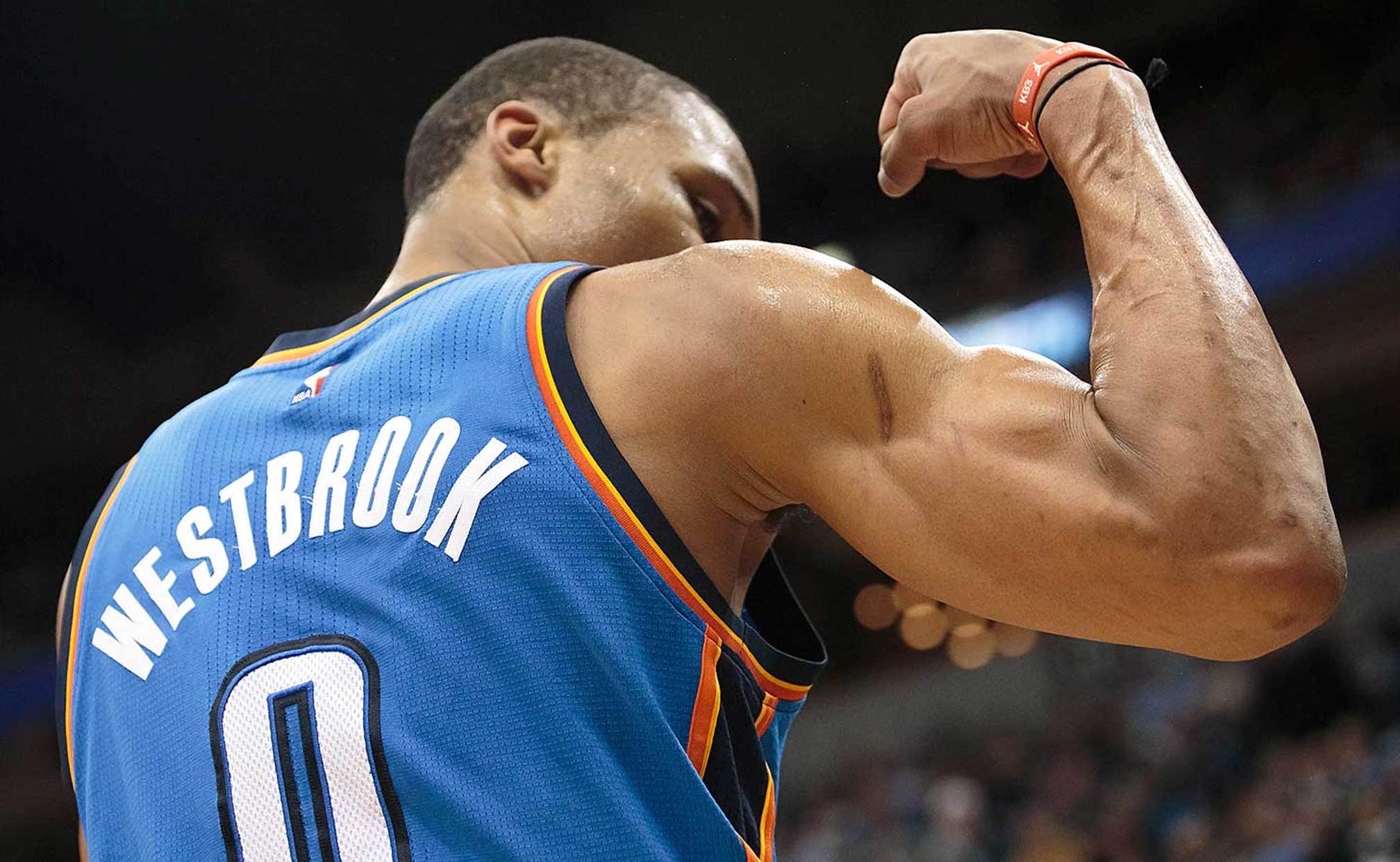 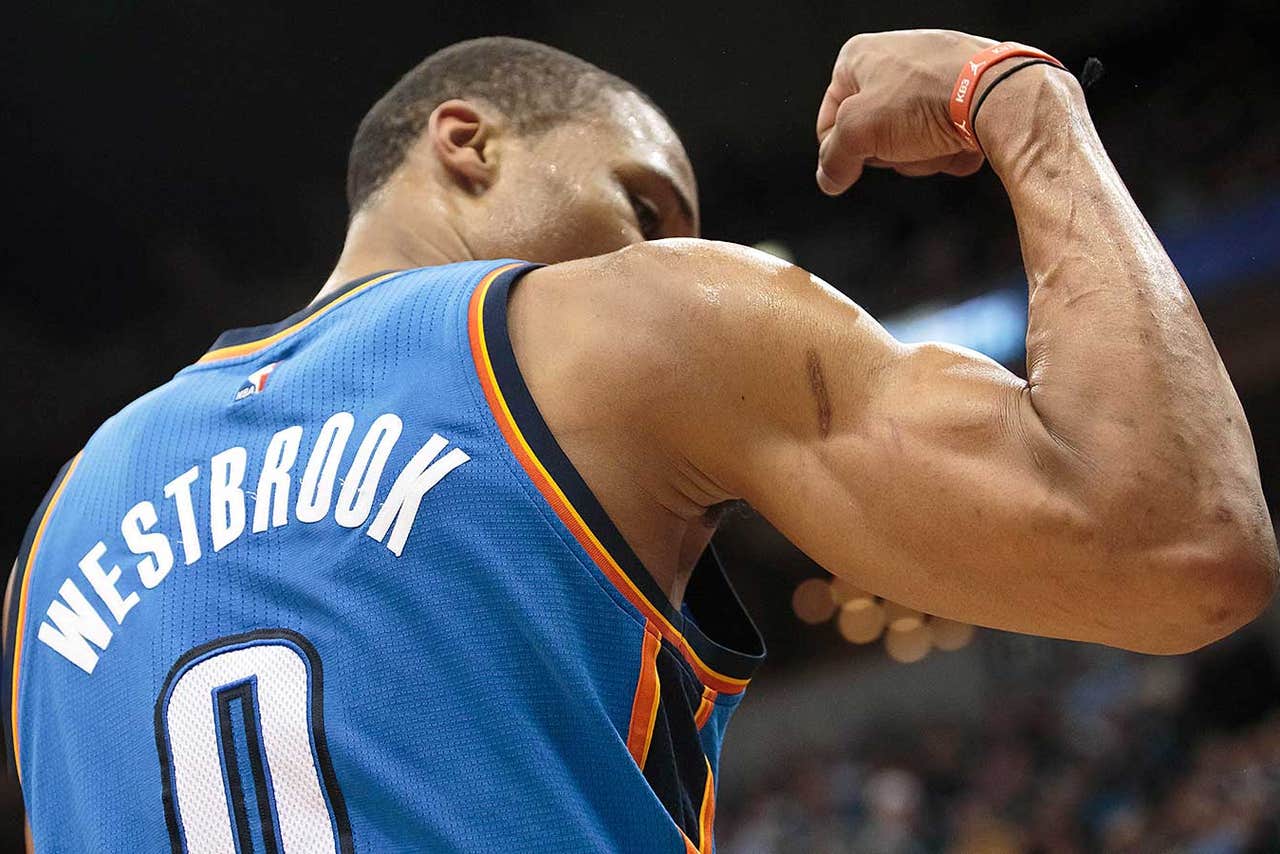 Last week, Billy Donovan made a joke about Kevin Durant.

"Im excited," Donovan said last Friday. "Any time you walk into the unknown. There's a level of uncertainty. I'm excited for the challenge. I'm starting over. Im kind of meeting everyone for the first time. I'm excited about that. I'm starting from scratch. It can be overwhelming but I'm excited."

Earlier Monday while addressing the media in Florida, Donovan talked about Westbrook. Here is what he said, via The Oklahoman.

It's early, but so far Donovan has said all the right things.