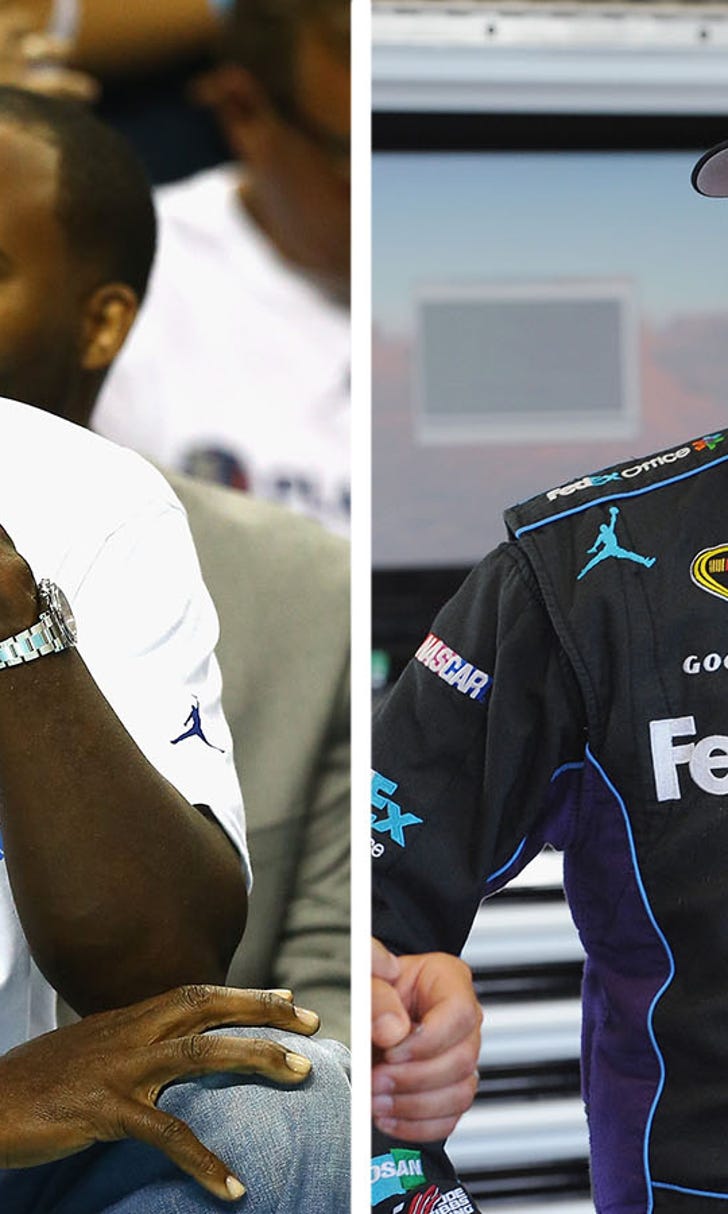 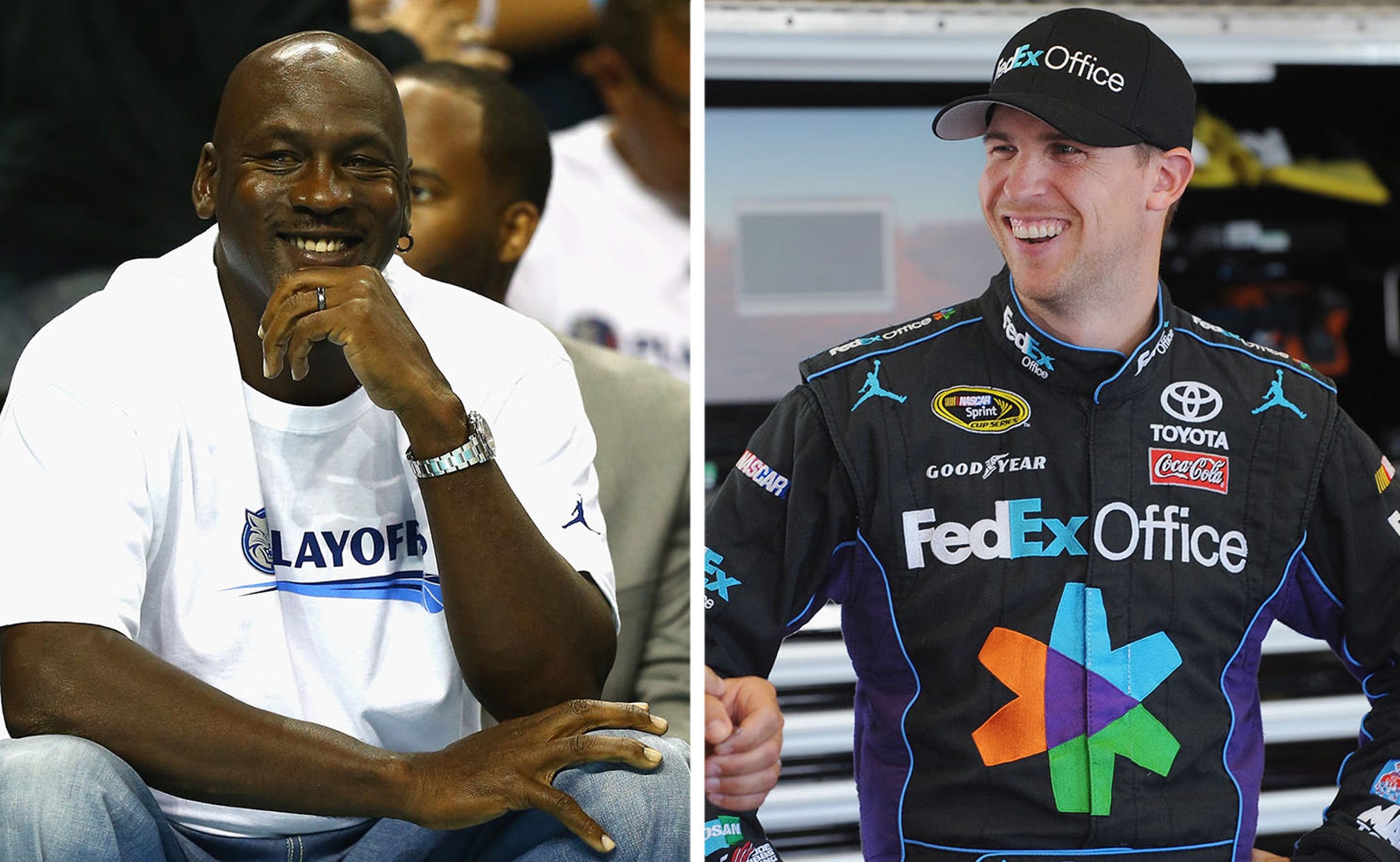 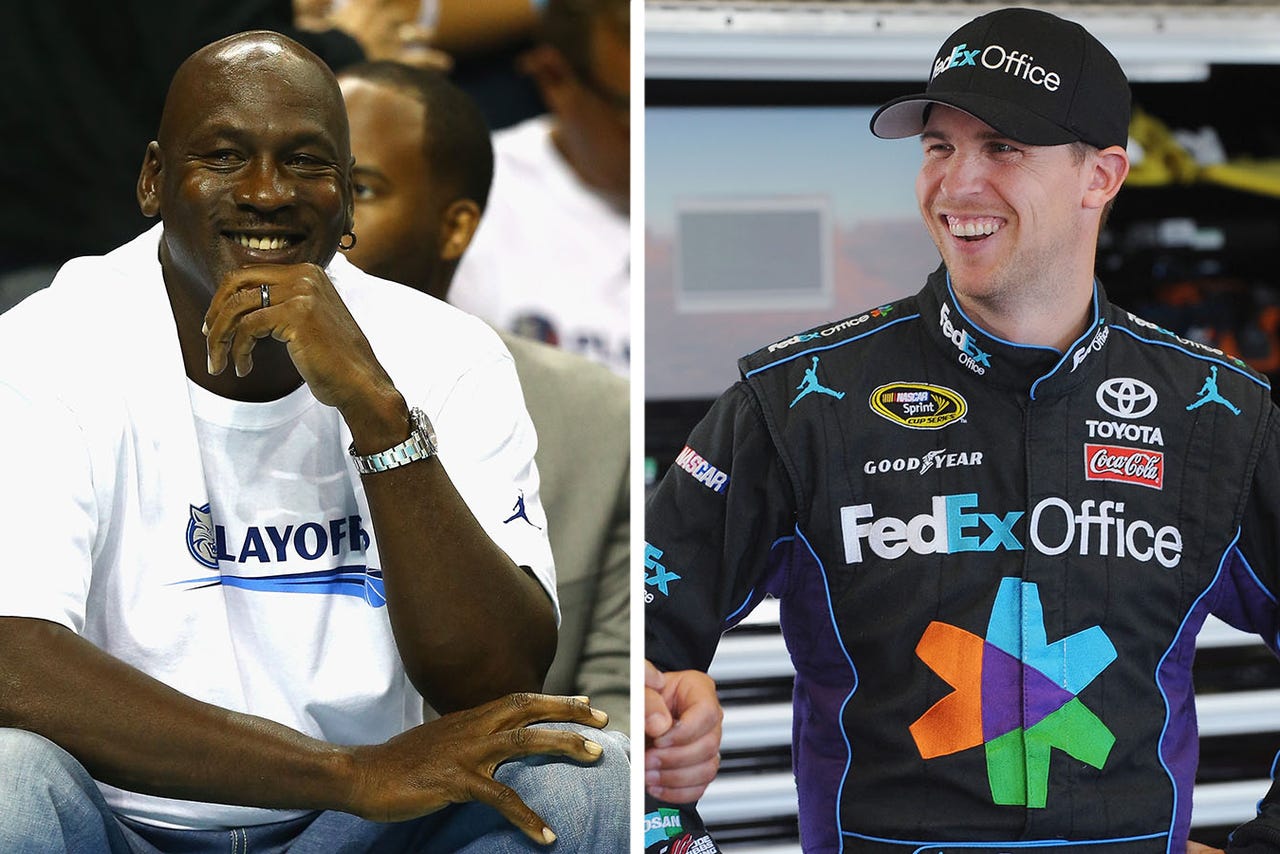 Denny Hamlin may have fallen short in his quest for a NASCAR championship, but he still has "His Airness" on his side.

Afterwards, Hamlin showed some Jordan-like passion on Twitter for his outstanding season.