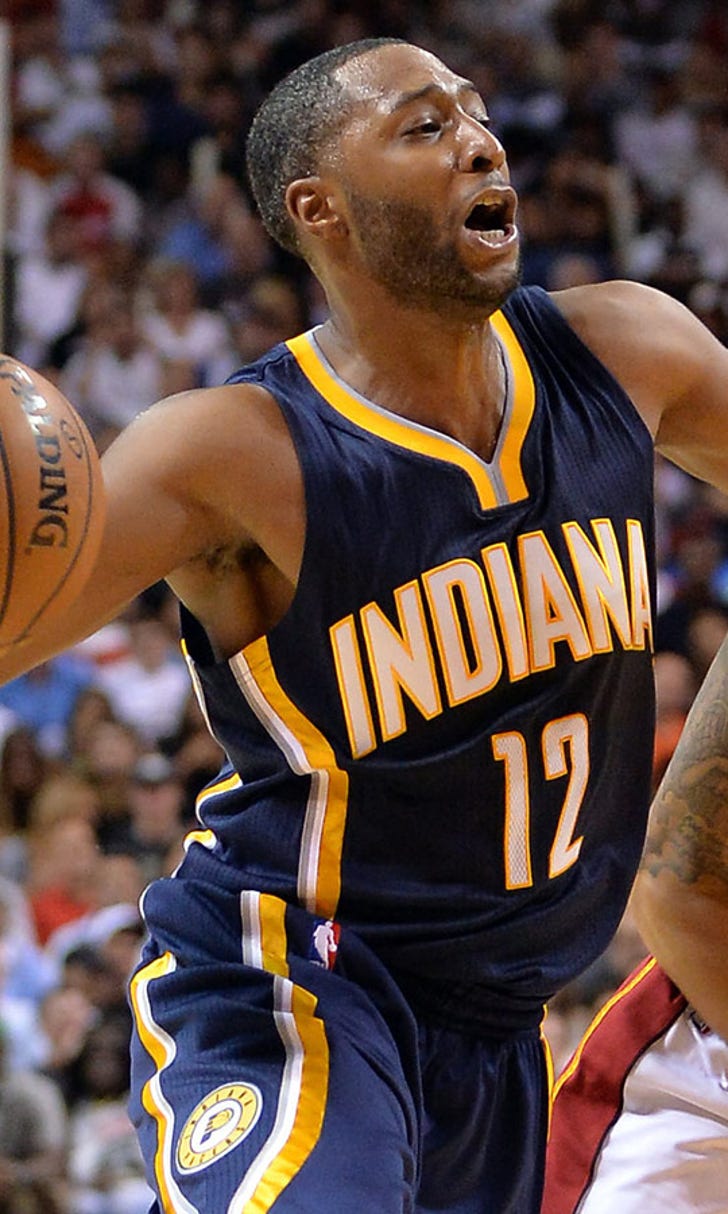 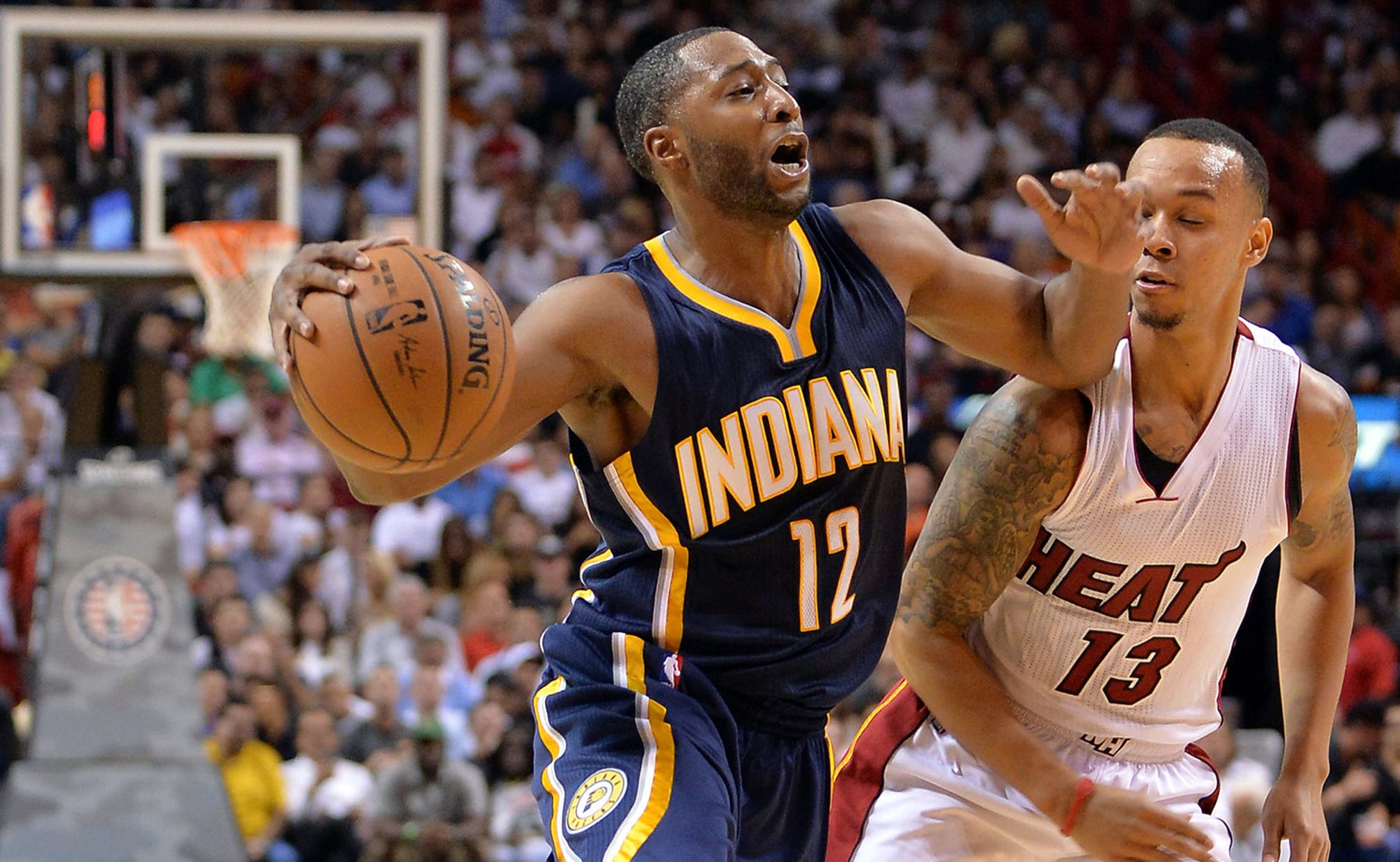 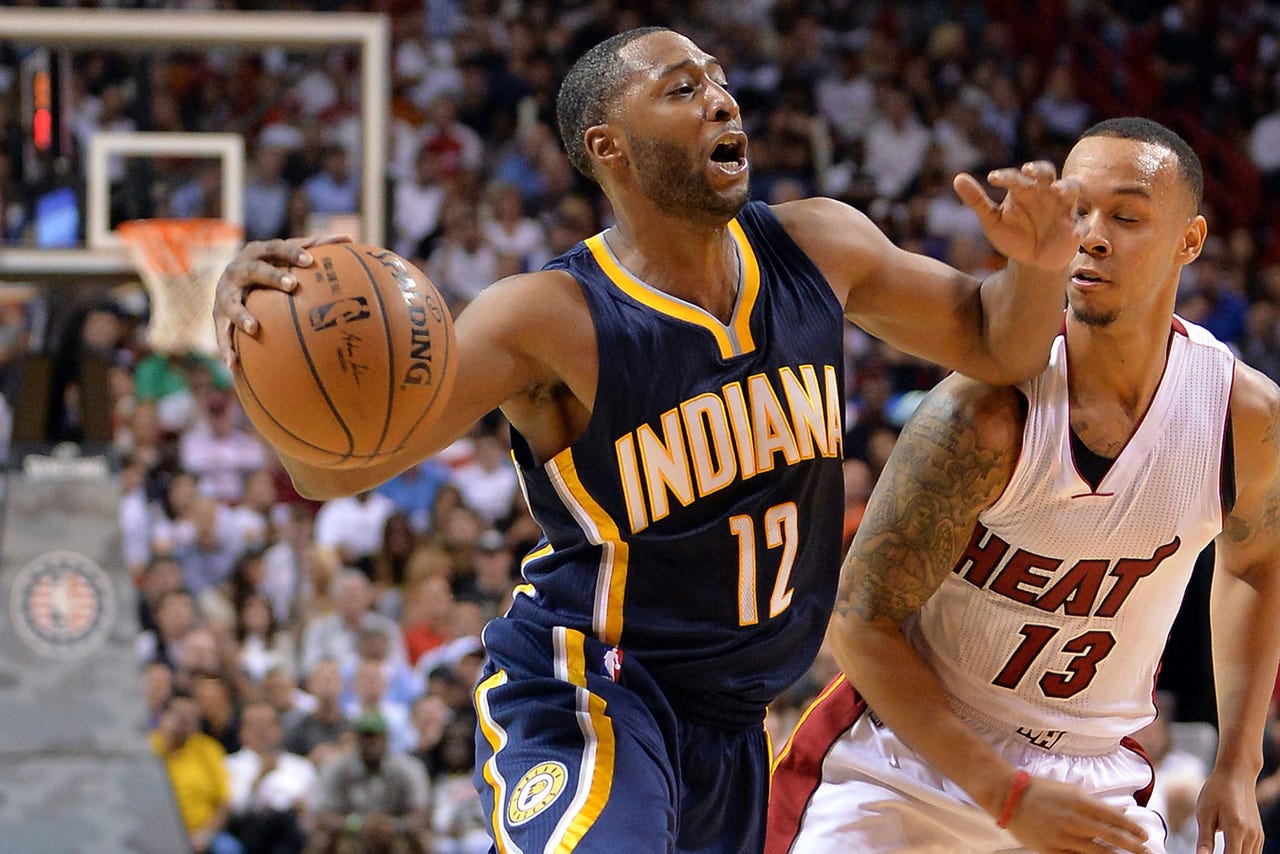 INDIANAPOLIS -- Guard A.J. Price will stay with the Indiana Pacers another 10 days after the team was granted a second injury hardship relief exception by the NBA.

Price initially signed with the Pacers on Nov. 6. He's played in six games for the Pacers, averaging 13.0 points and 2.8 assists.

Indiana (4-7) has been hit hard by injuries this season. Two-time All-Star Paul George is expected to miss most or all of the season after breaking his right leg in August. Starters David West and George Hill have not played this season because of injuries.

The Pacers also have been without guards C.J. Watson and Rodney Stuckey. And now swingman C.J. Miles is listed as questionable for Wednesday's game against Charlotte with a sore right calf.