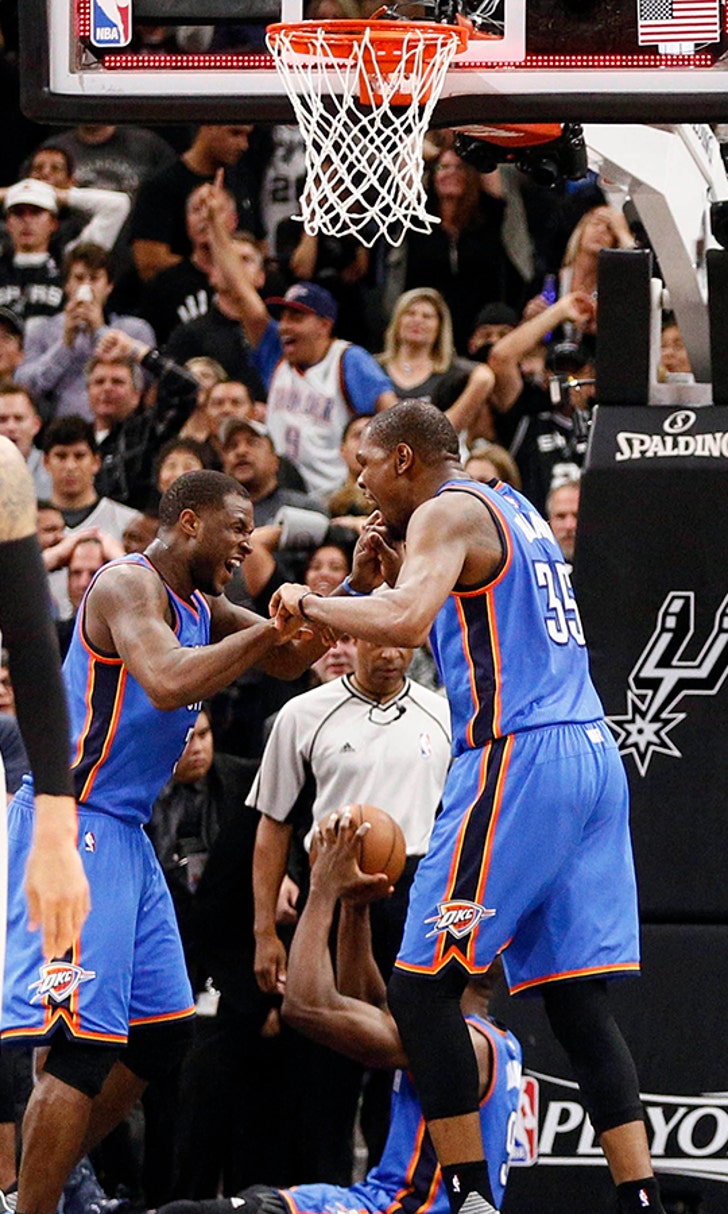 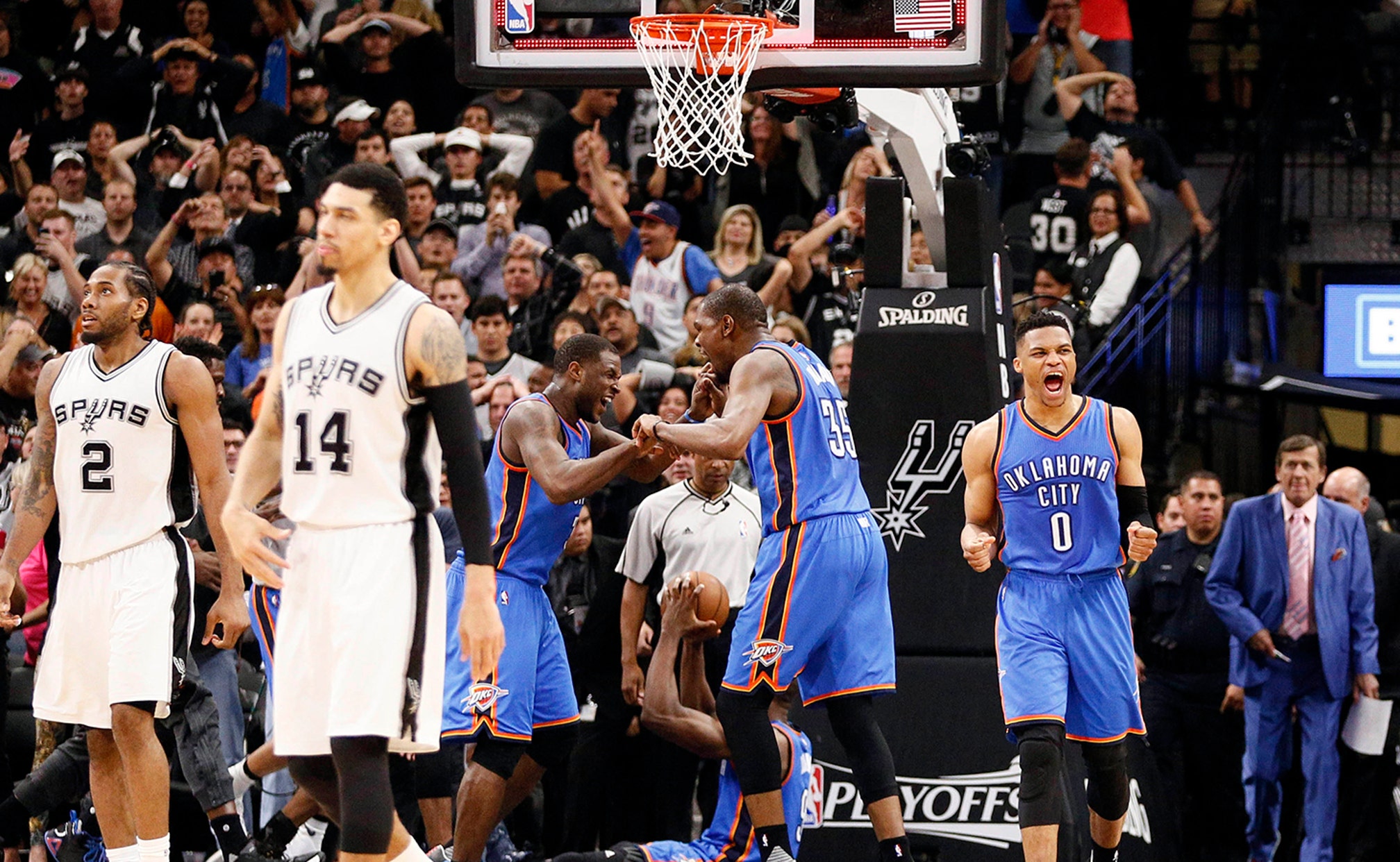 NEW YORK (AP) -- The NBA said Tuesday there were five incorrect non-calls on the wild final sequence in San Antonio, including a foul on Oklahoma City's Dion Waiters that referees earlier had already acknowledged they missed.

The league agreed with the refs that Waiters should've been whistled for knocking Manu Ginobili back with his elbow to create space to throw an inbounds pass, but also ruled in its Last 2 Minute report that Ginobili first committed a delay-of-game violation by stepping on the sideline as he was defending.

Referee Ken Mauer, the crew chief, said after the game that upon seeing a review of the play, there should have been an offensive foul on Waiters.

On Tuesday, the referees union wrote on Twitter that it had never seen the play before and would incorporate it into its training moving forward.

"Waiters foul on Ginobili was the worst missed call in playoff history," Hall of Famer Magic Johnson wrote on Twitter after the game.

But the problems didn't stop there.

The league determined that the Spurs' Kawhi Leonard and Patty Mills grabbed and held Thunder players, affecting their movement and ability to get open to catch the inbound pass.

Once the Spurs came up with it, Mills ended up getting a jumper from the corner that missed. The Spurs couldn't get off a clean attempt on the offensive rebound, and the league determined that was because the Thunder's Serge Ibaka grabbed LaMarcus Aldridge's jersey and affected his attempt.

Had that been called, Aldridge -- who scored 41 points and made all 10 free throws -- would have attempted two shots from the line to win the game.

Game 3 is Friday in Oklahoma City.