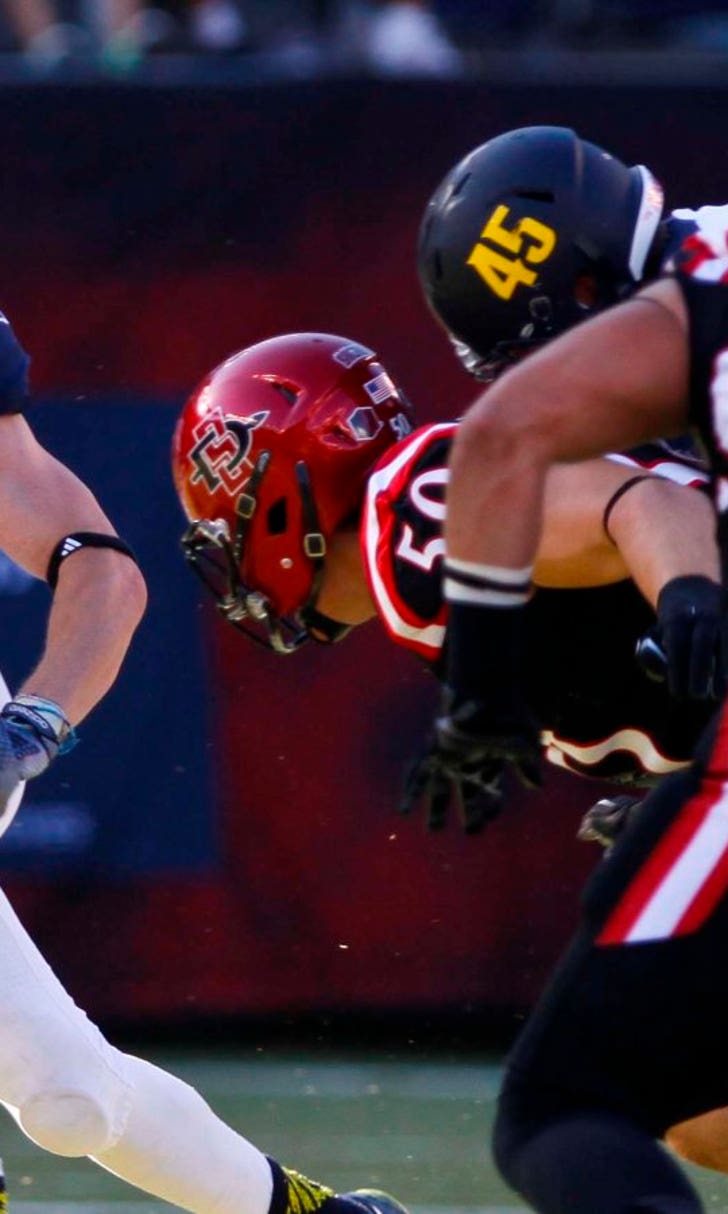 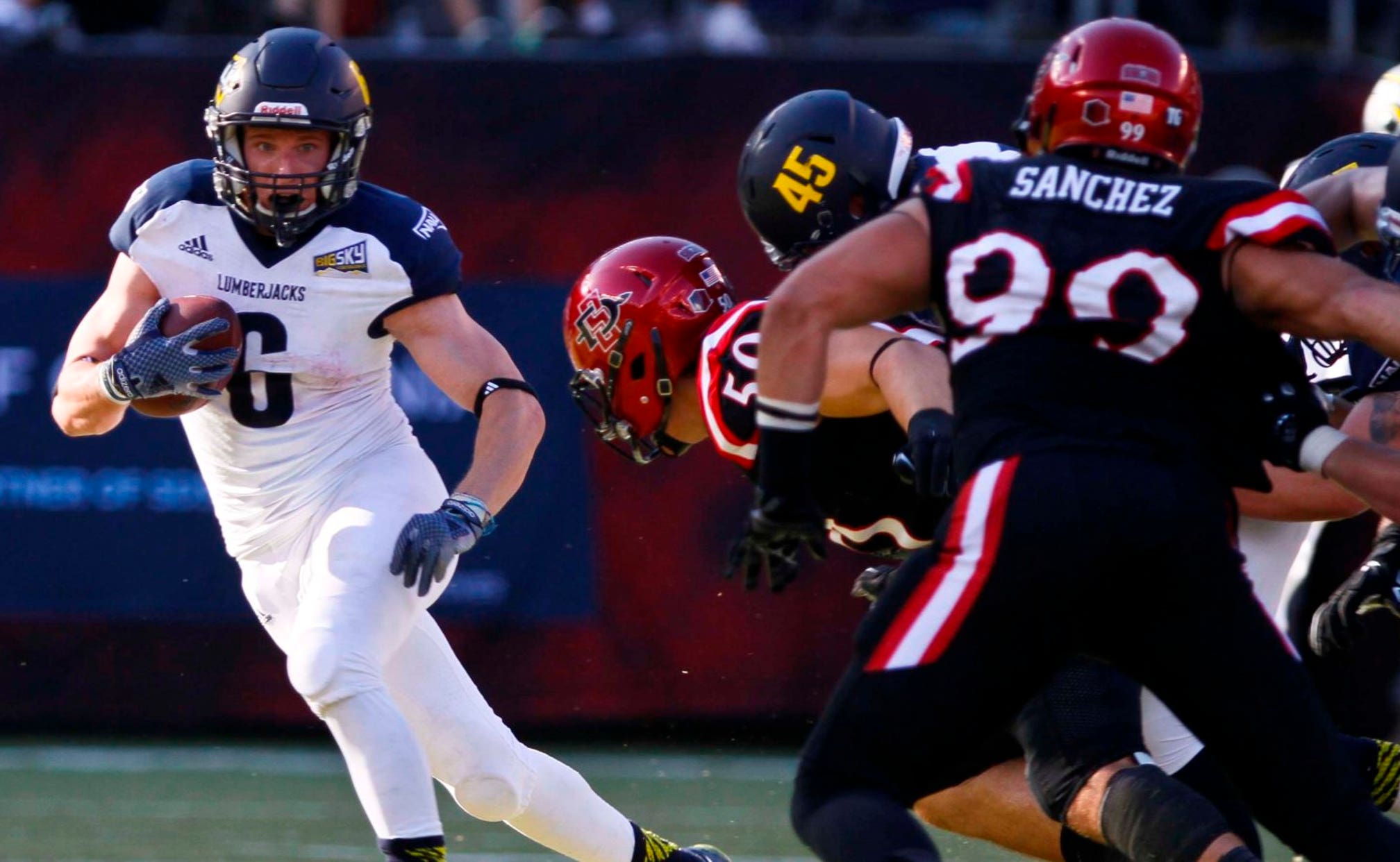 NAU falls two spots to No. 25 in Sports Network poll

NAU will travel to Abilene Christian on Sept. 6 for a 4 p.m. kickoff against the Wildcats at Shotwell Stadium.