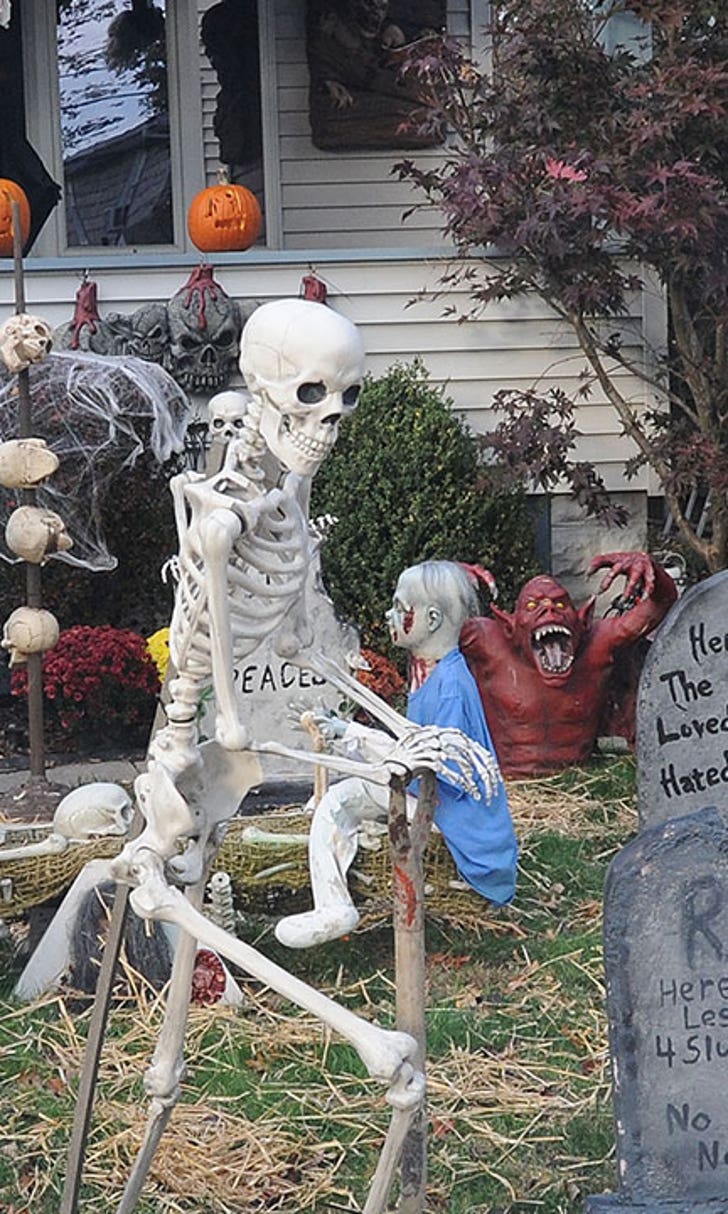 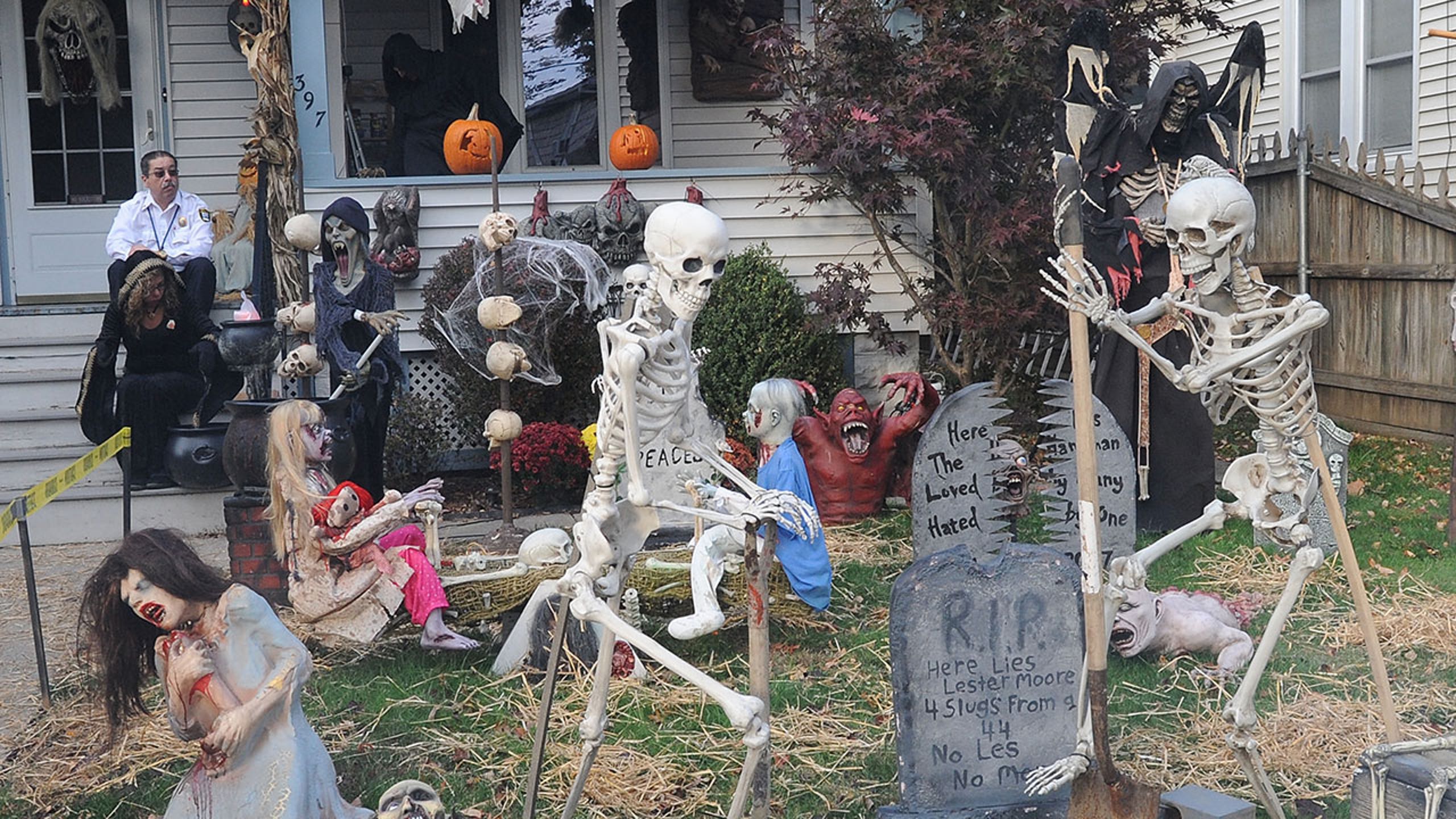 NASCAR drivers get in the Halloween spirit 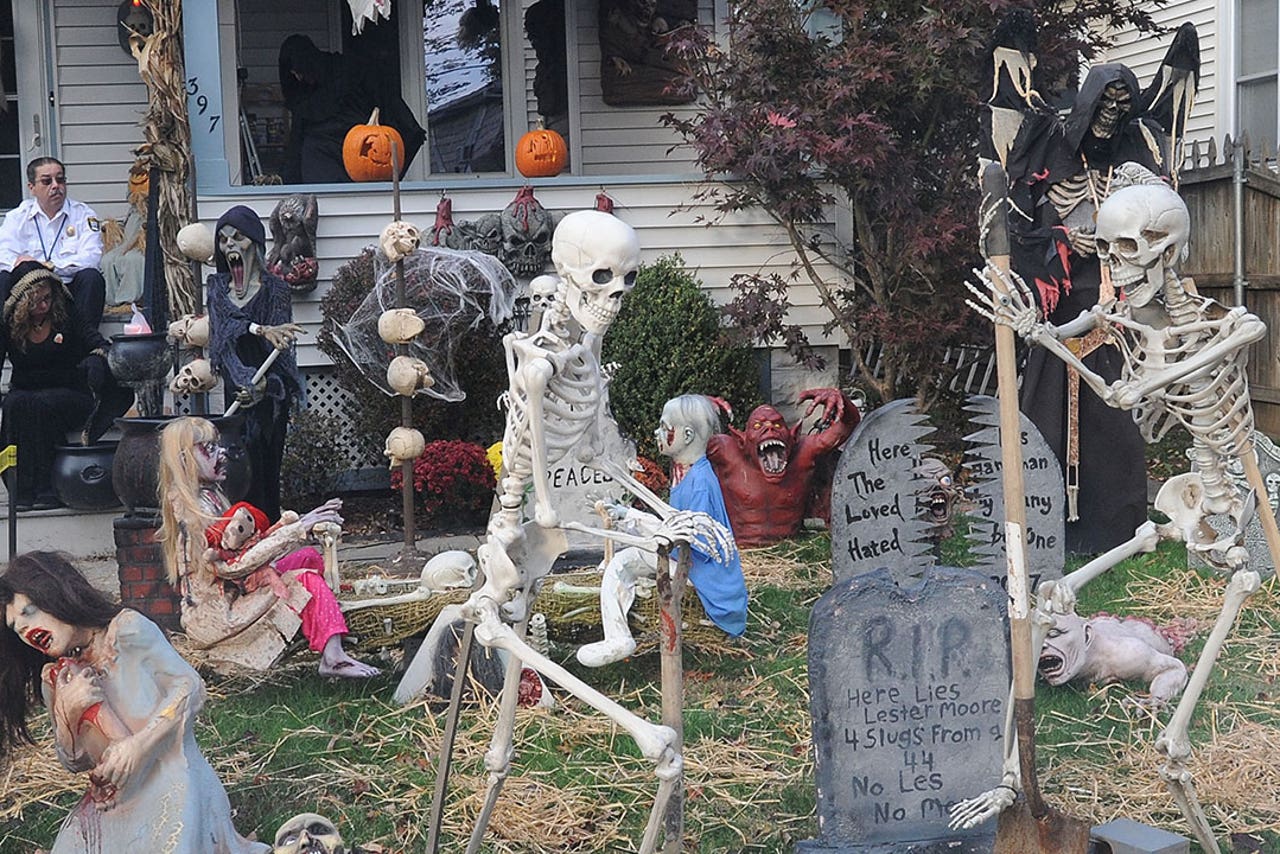 Like much of the country, NASCAR drivers and their families got in the Halloween spirit Saturday night, trick-or-treating with the kids and enjoying the night dressed in costume.

Tony Stewart's Halloween festivities started before he arrived at Martinsville Speedway, leaving many with an image they will never be able to unsee.

Six-time champion Jimmie Johnson took a more conservative approach, spending the night with his family dressed with a "Wizard of Oz" theme.

Kurt Busch did not sport a costume, but the Stewart-Haas Racing driver spent the evening carving his pumpkin with fiancee Ashley Van Metre.

? The snake ? and the Archer ? pic.twitter.com/BiVxPFFtYX

After an up-and-down day during the Camping World Truck Series race, Timothy Peters shook it off by spending some quality time with the family with a "Sesame Street" theme.

Now time to take the family for a little trick or treating @SaraPeters17 pic.twitter.com/ycxTUnNfJU

XFINITY Series regular Brian Scott and his family went with the Batman theme for the Halloween night.

Our own Kenny Wallace had fun - as usual - dressed as a medieval knight.

If any of you TRY to come across this line!!! https://t.co/VeNhOQIixx