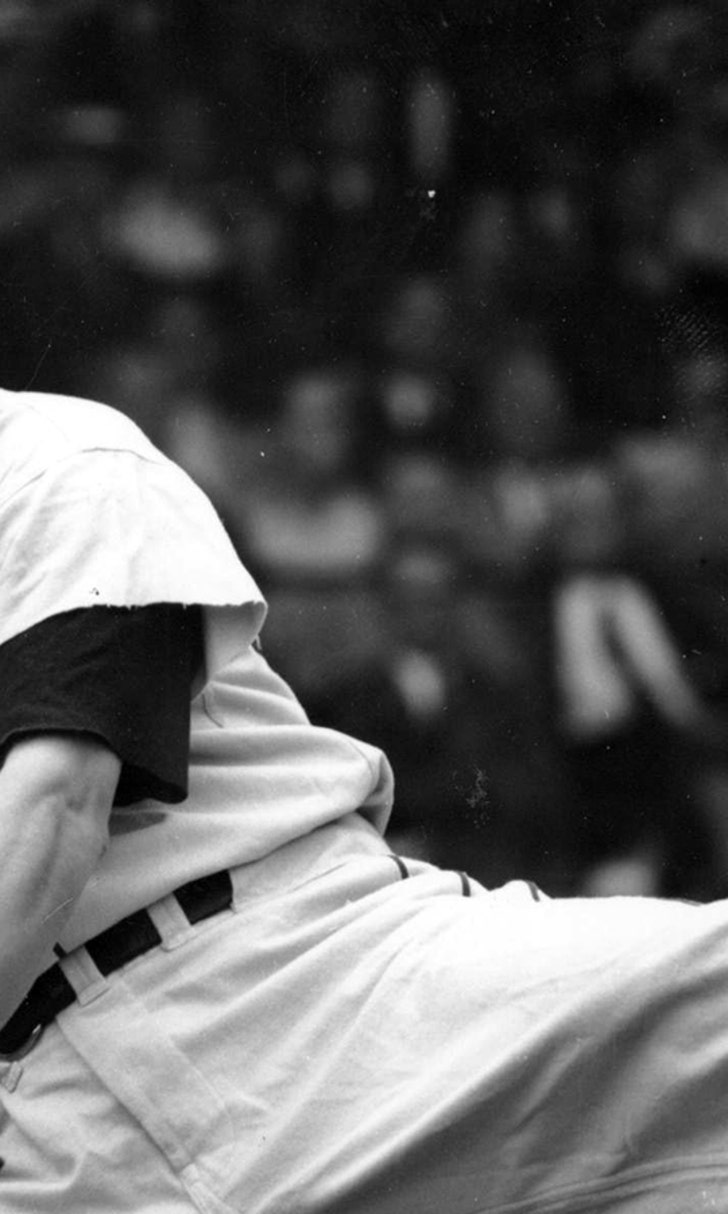 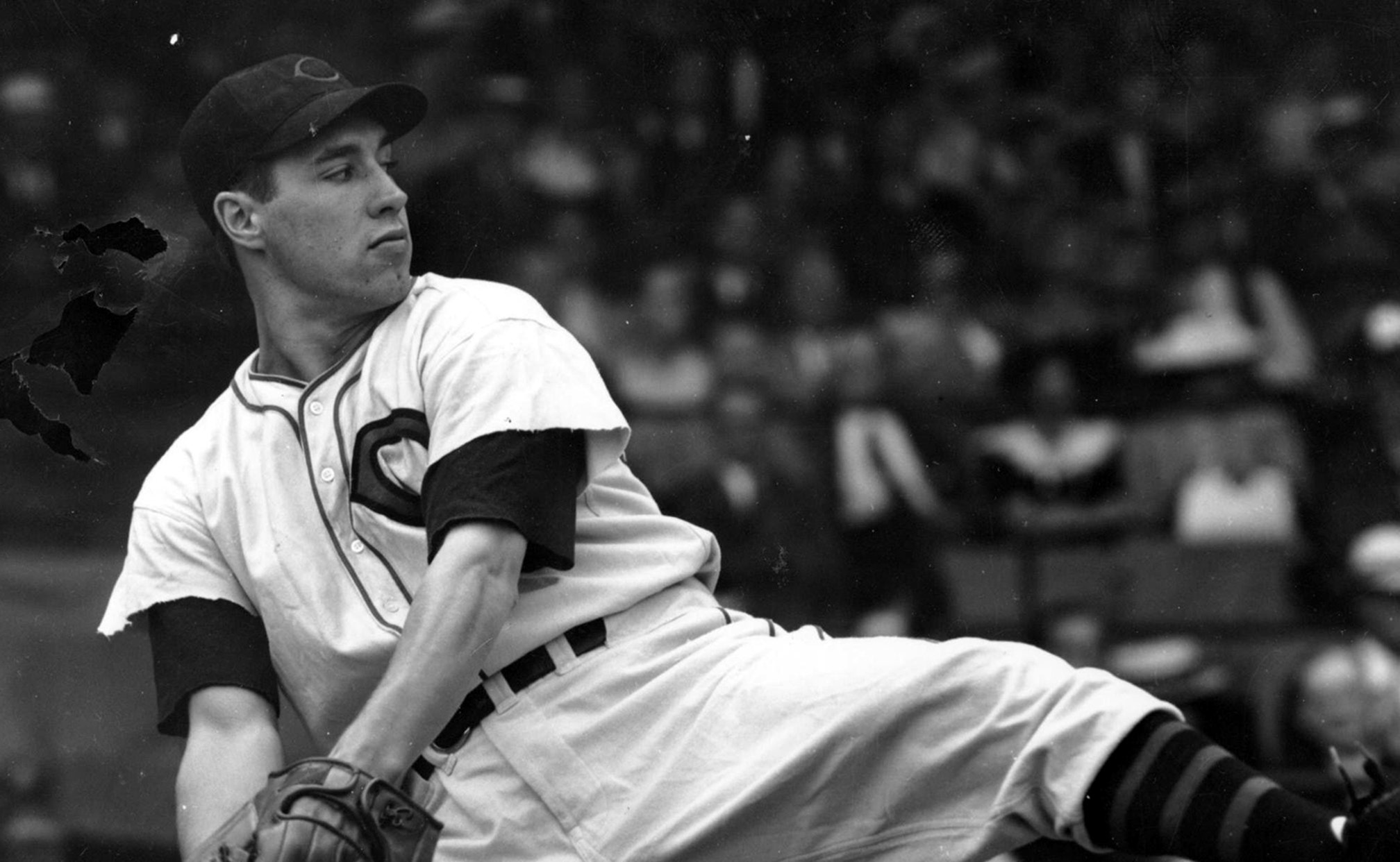 Less than a year after news the Bob Feller Museum in his Iowa hometown was struggling, a Hawkeye State TV station reports it has closed.

Van Meter mayor Allan Adams told KCCI a decline in business following the December 2010 passing of the Indians Hall of Fame pitcher led to financial problems that could not be overcome.

Feller pitched for the Indians from 1936-56, though his career was interrupted by military service during World War II.

He debuted as a 17-year-old and quickly gained a reputation for his fastball, a pitch that helped him gain the nicknames "Rapid Robert" and "The Heater from Van Meter."

Feller was part of Cleveland's last World Series-winning team in 1948 and was inducted into the National Baseball Hall of Fame in 1962.