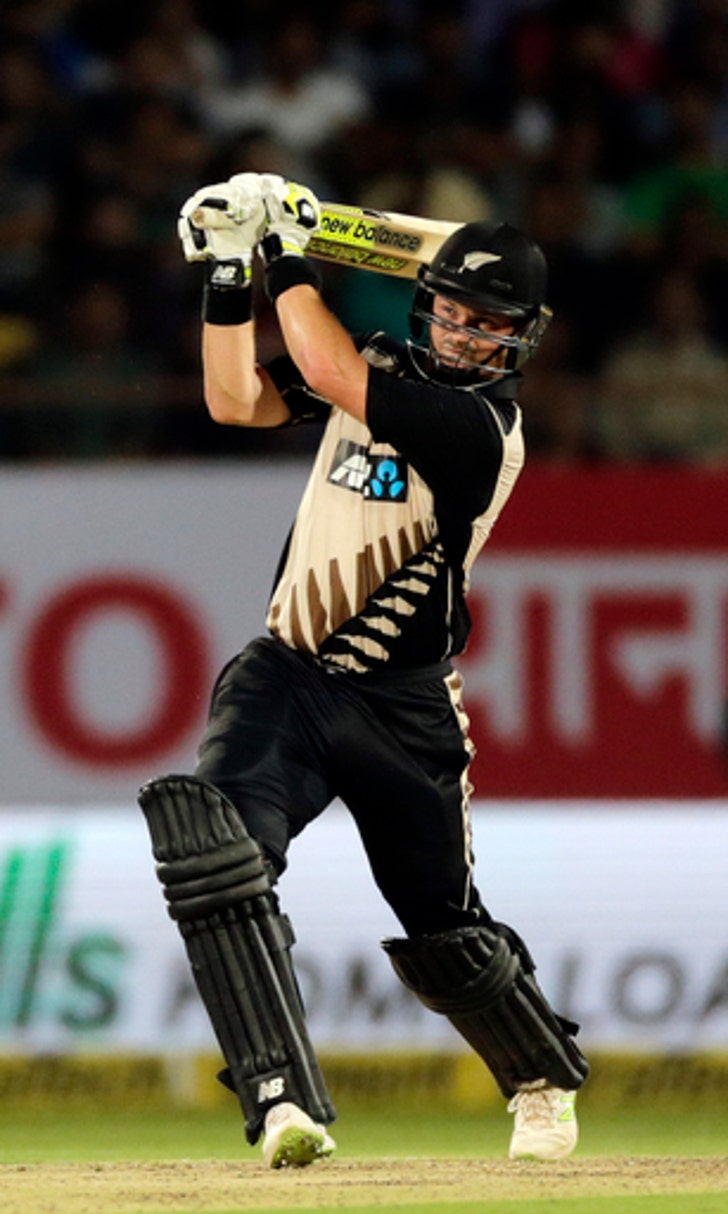 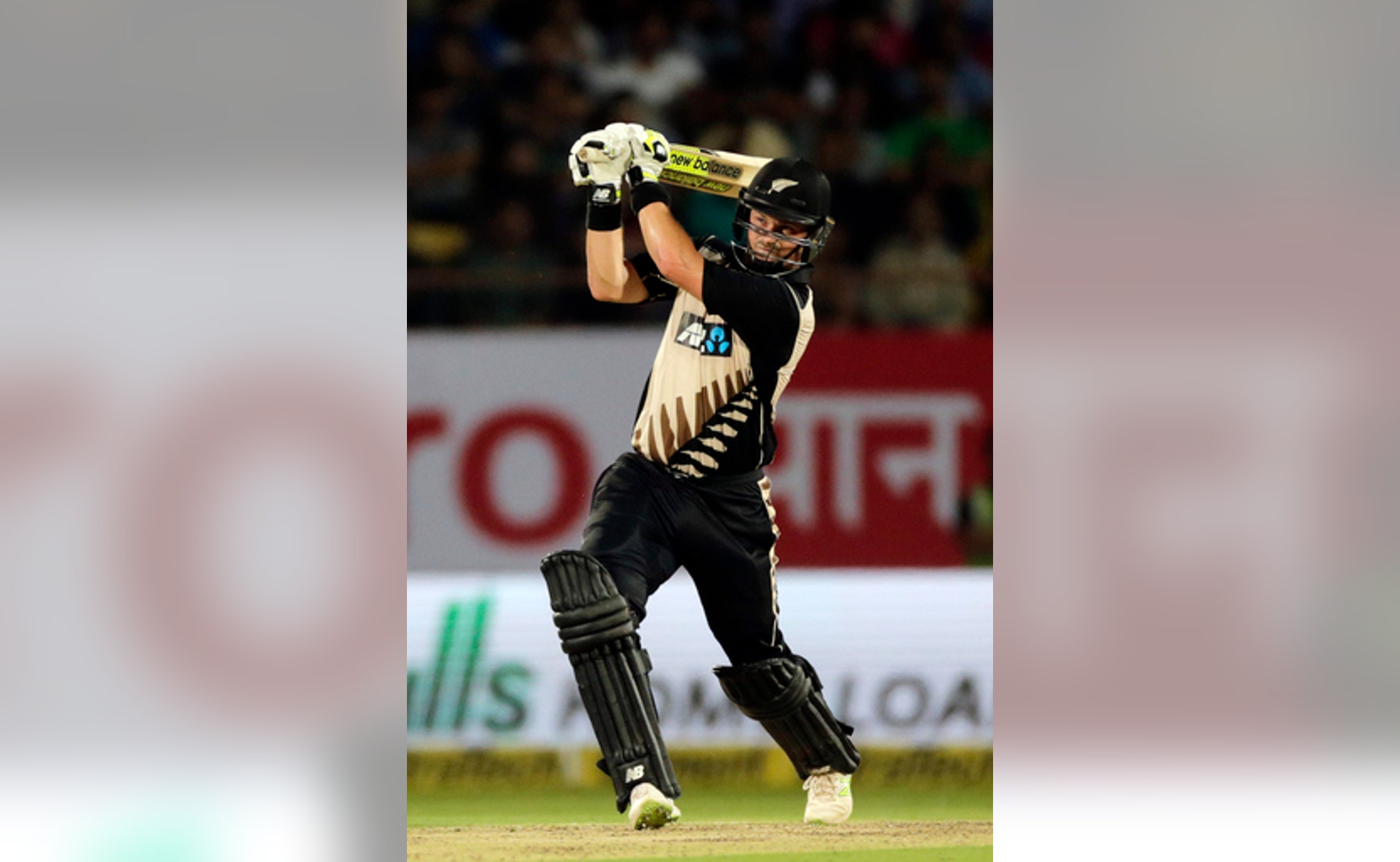 The opening batsman scored 109 not out, including seven fours and seven sixes, as the visitors set an imposing 196-2 after opting to bat.

The third and deciding T20 is on Tuesday at Thiruvananthapuram.

On a very flat pitch, Munro put on 105 runs for the opening wicket with Martin Guptill. They first 50 came off 39 balls and their 100 off 66 balls.

Guptill holed to long on off Yuzvendra Chahal. But Munro kept up his assault on the India bowling and reached his half-century off 26 balls.

Munro put on 35 runs with Kane Williamson (12), the only other New Zealand wicket to fall. Munro added 56 runs with Tom Bruce (18 not out) for the third wicket.

The duo put up 50 off only 30 balls. Munro did the bulk of the scoring and brought up his second T20 hundred in style.

In reply, Boult struck two major blows after a floodlight malfunction delayed India for 10 minutes. He bowled Shikhar Dhawan (1), and Rohit Sharma (5) was caught behind.

''It was a contrasting performance from the last game,'' Williamson said. ''We need to play well to beat this Indian side.

''It was a great opening partnership and a fantastic hundred from Colin Munro. Our two spinners are pretty experienced in this format and they bowled well during tough phases of the game.''

From 11-2, Shreyas Iyer (23) and Kohli added 54 runs for the third wicket. Iyer was promoted to No. 3 and attacked, but he holed out trying to up the run rate. Munro turned wicket-taker as he accepted a return catch from Iyer.

It became a double blow as Ish Sodhi then bowled Hardik Pandya (1) to reduce India to 67-4.

He added 56 runs for the fifth wicket with Mahendra Singh Dhoni (49), but the asking rate kept creeping up and even they couldn't pull off a salvage job.

India fell to its third-biggest loss by runs in T20s.