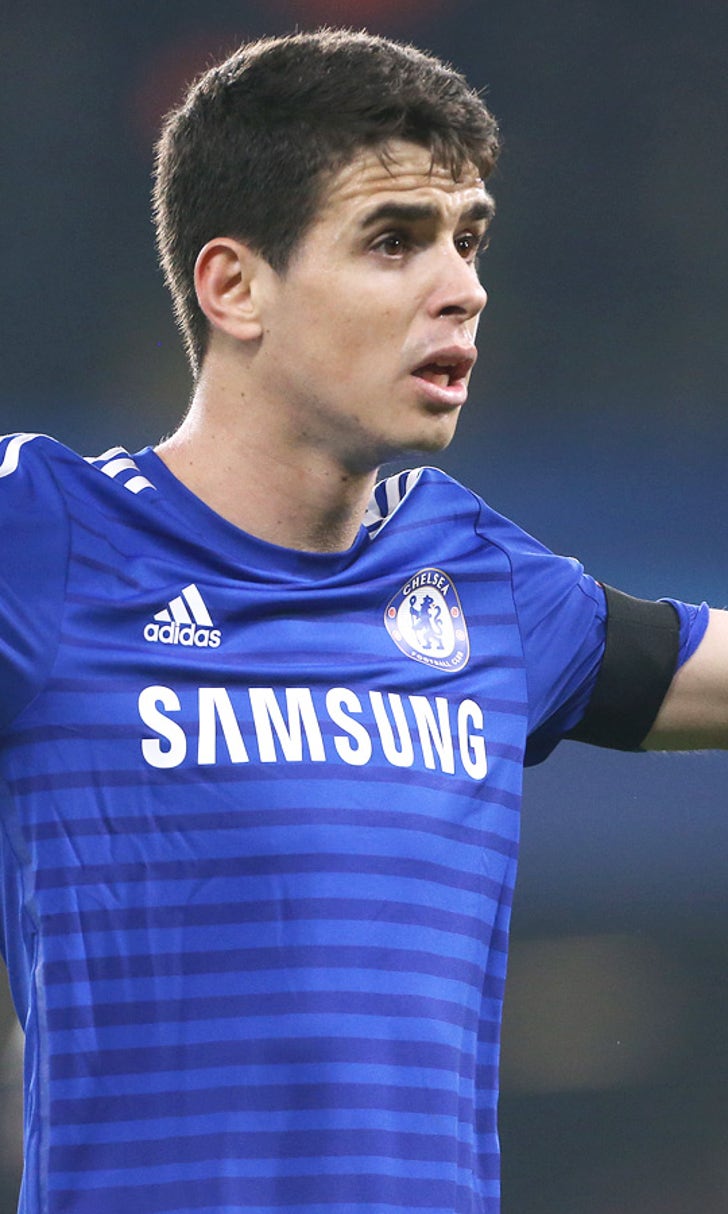 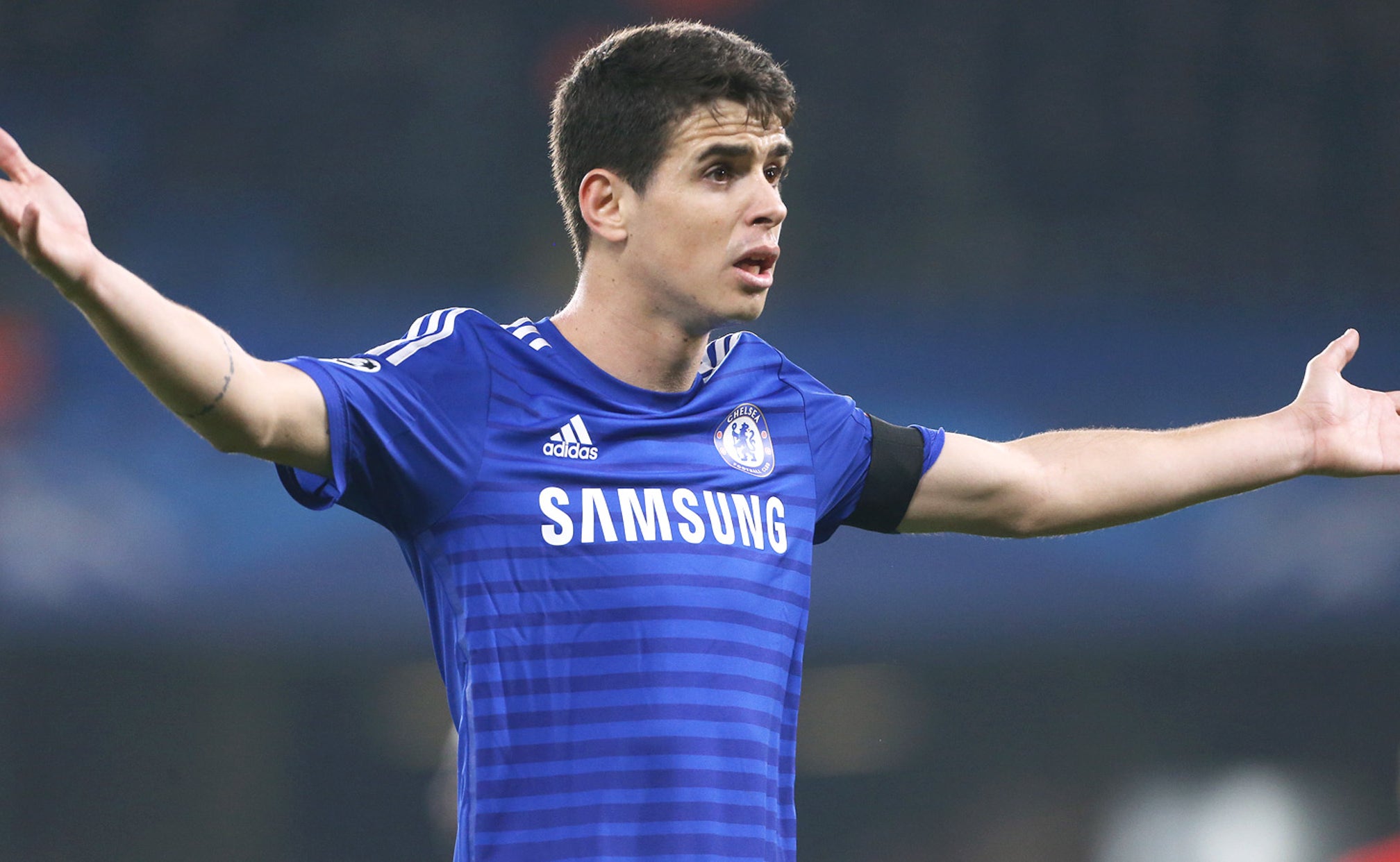 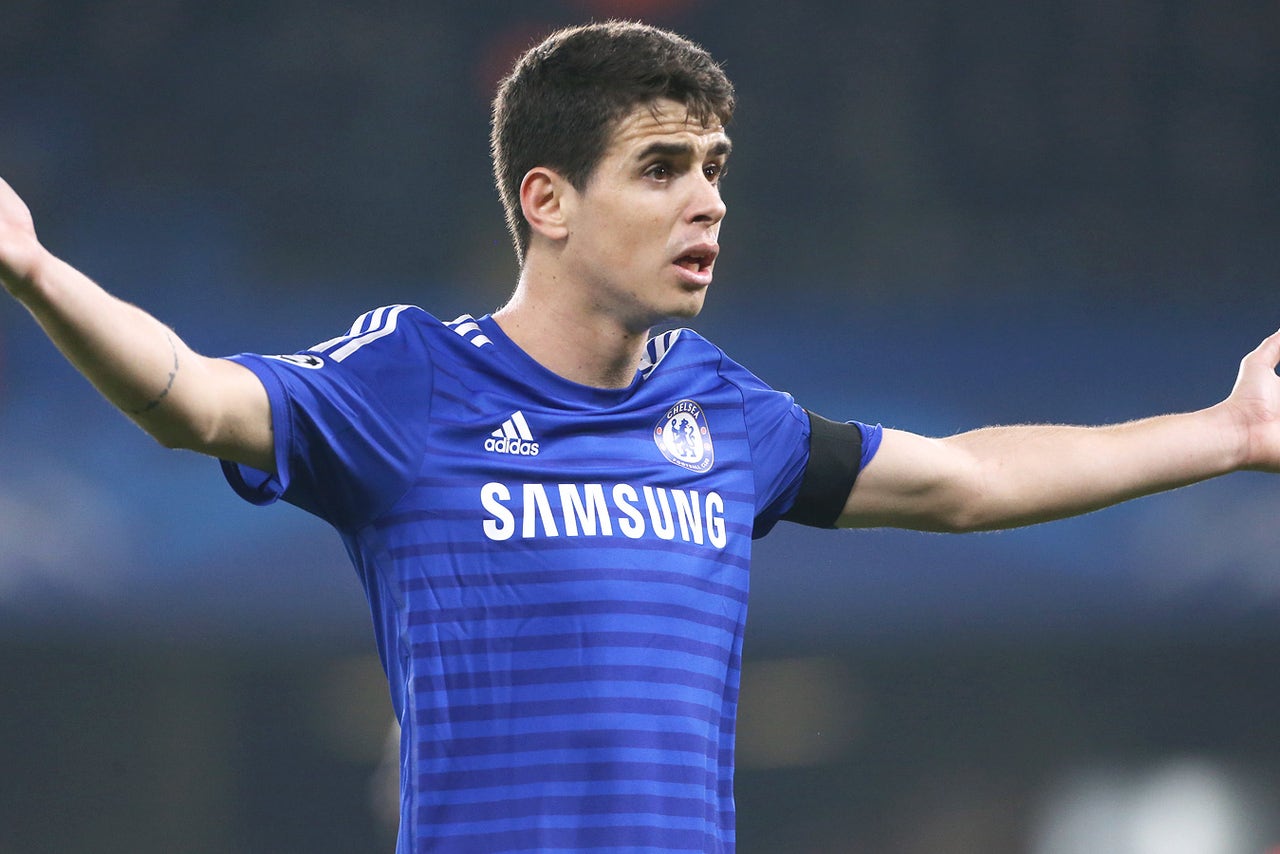 Manchester City face competition from Italian side Napoli if they are to make Borussia Dortmund's outgoing manager Jurgen Klopp their new boss.

Louis van Gaal has revealed he has been working on new summer signings for Manchester United since the turn of the year.

Chelsea look to be on the verge of completing a move for Brazilian wonderkid Nathan.

Cash-rich Newcastle must spend, spend, spend this summer if they want to restore any Premier League pride, according to John Carver.

Mike Ashley has been urged to splash the cash this summer after it emerged Newcastle are sitting on a £34m stockpile of cash.

QPR striker Charlie Austin is set to be handed an England call-up by Roy Hodgson for the summer matches against Slovenia and Republic of Ireland.

Gary Neville claims Manchester United are only three players away from challenging for the title.

Manchester Under-21 boss Patrick Vieira is a candidate to replace Manuel Pellegrini if the club decide to sack the Chilean at the end of the season.