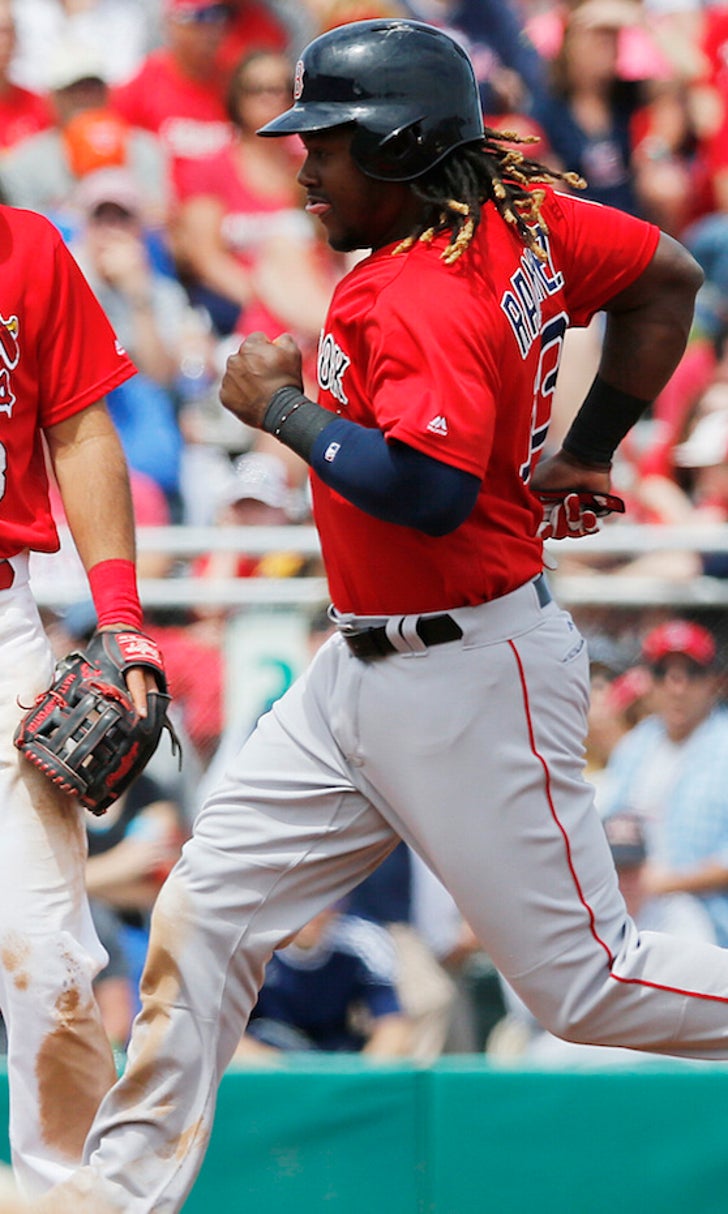 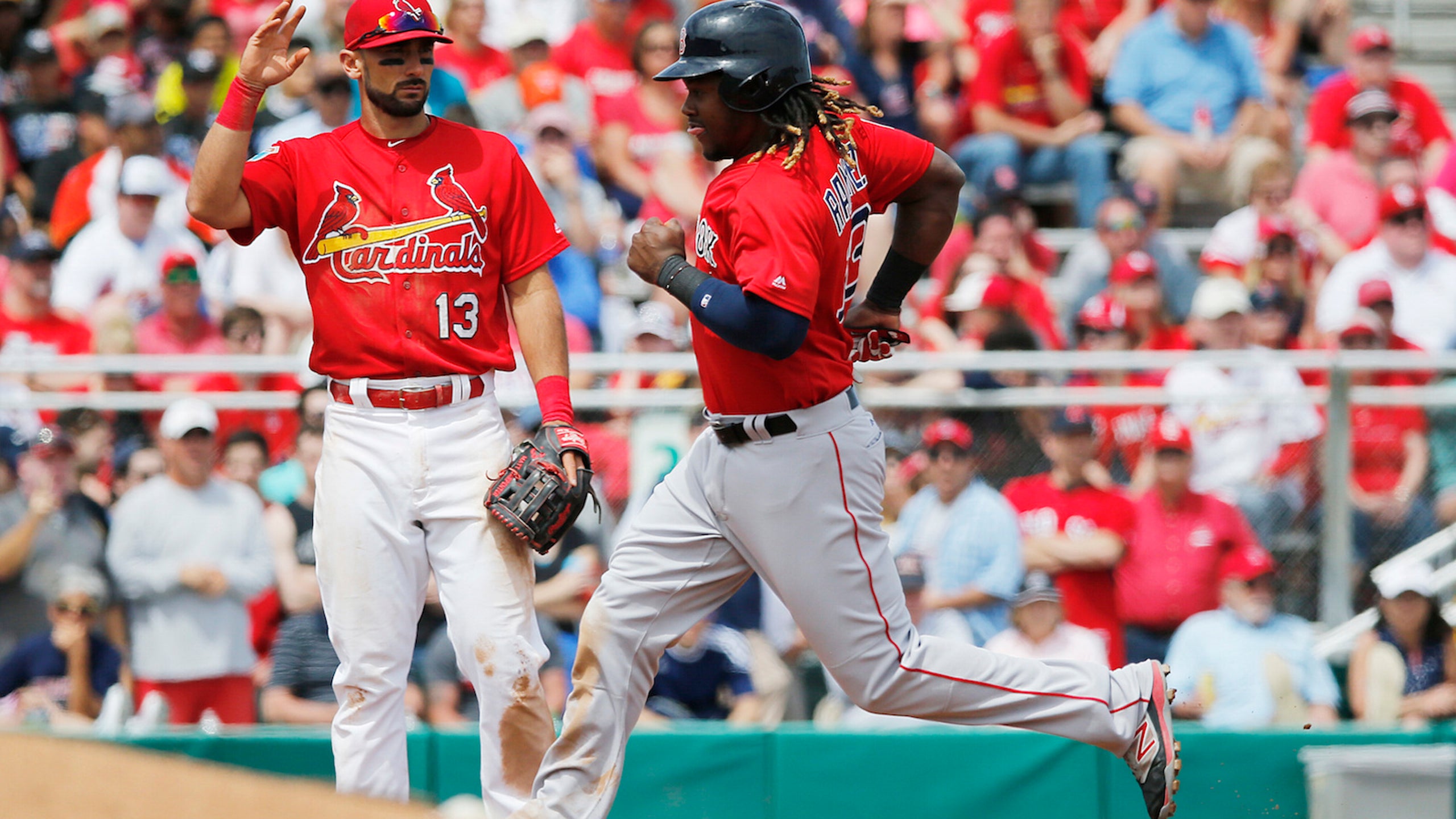 Molina gets his first hit of the spring, but Cards fall 4-3 to Red Sox 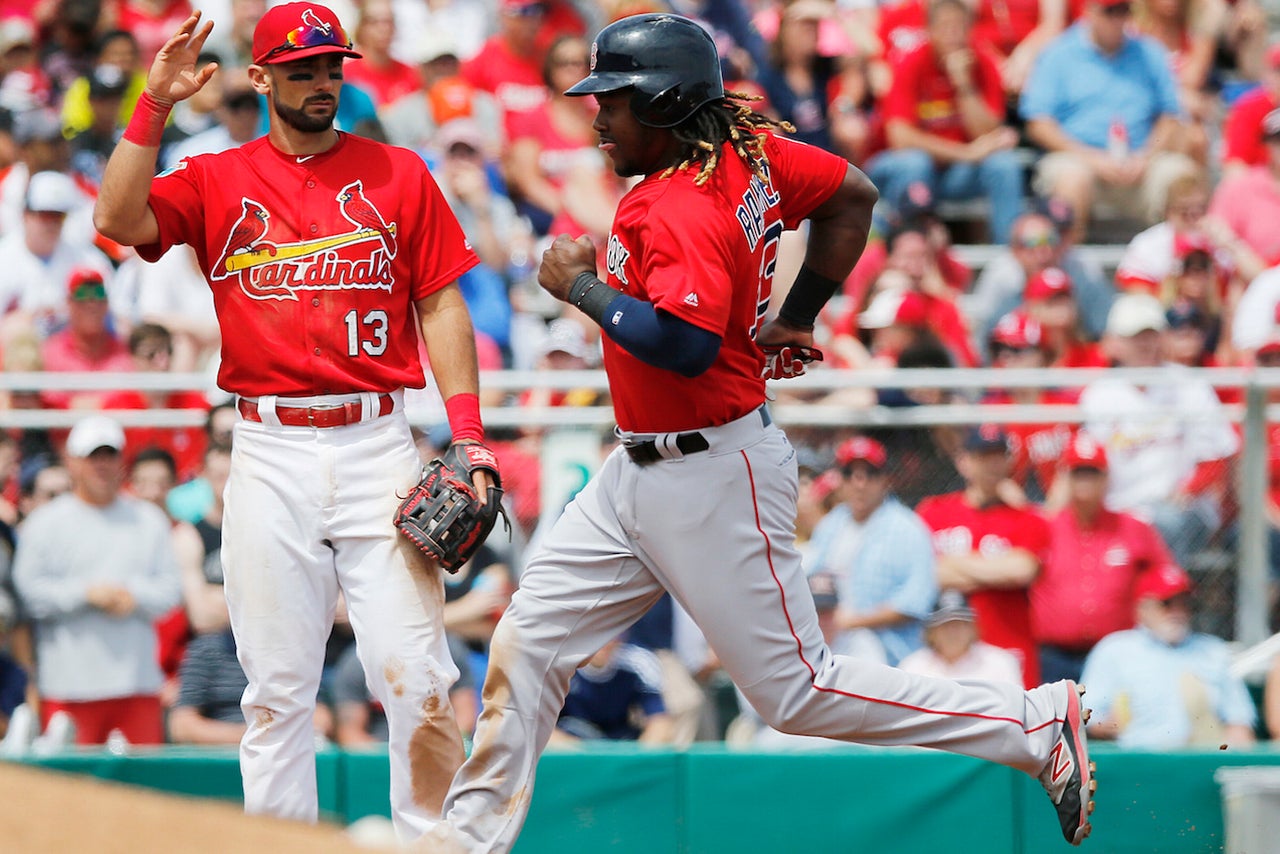 Buchholz gave up one run and five hits in 4 2/3 innings. He missed much of last season with an elbow strain.

"I thought today was a better outing for him," Boston manager John Farrell said. "I thought he threw the ball well, a higher number of strikes today."

Buchholz had allowed four earned runs in 5 1/3 innings earlier this spring. He'll get two more starts before the regular season.

"The changeup was the pitch that I was wanting to throw more today because it hasn't been quite there yet," Buchholz said. "I threw a lot of good changeups today."

In his 11th Grapefruit League at-bat, Cardinals catcher Yadier Molina got his first hit of the spring, a single over shortstop Xander Bogaerts. Molina is still trying to strengthen his left hand following offseason thumb surgery.

Jeremy Hazelbaker took the Cardinals' spring home run lead with his second, a two-run shot in the ninth.

Red Sox 1B Hanley Ramirez showed quick reactions by snagging a liner by Brandon Moss that was destined for the right-field corner in the second inning.

"He's done a great job over at first base defensively," Farrell said. "Whether it's some balls in the 3-4 hole, I think he's, in a short order, had a good read on what balls to attempt and what balls to give up and go anchor the bag. And to me, that would be one of the more difficult ones on the infield because you have dual responsibilities at that position."

"These games are so planned out, but they're still fun because things happen during a game where you adjust and you react," Bell said. "And you still try to win, especially toward the end. We think that's important."

Monday would normally have been Jaime Garcia's turn in the rotation for the Cardinals, but he elected to throw against minor leaguers on the back fields of the Roger Dean Stadium complex, where he could better control the outing.

Cardinals: St. Louis has its final off day of the Grapefruit League on Tuesday. Carlos Martinez takes the mound against Miami on Wednesday.