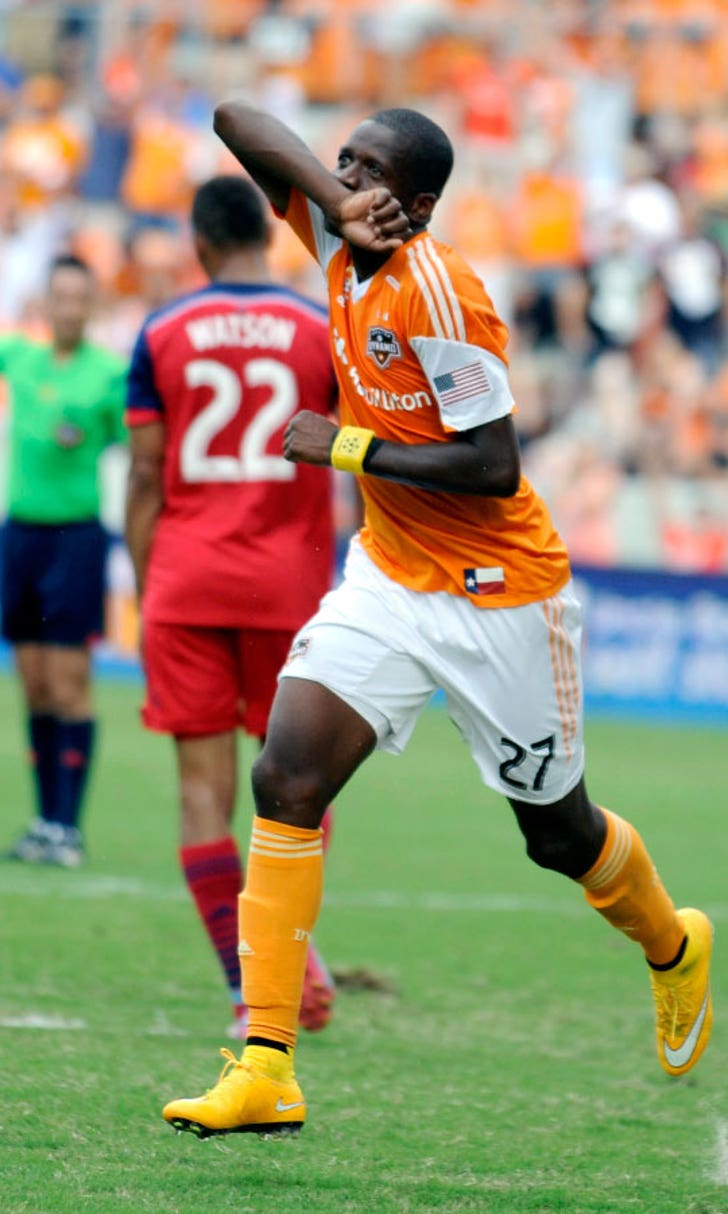 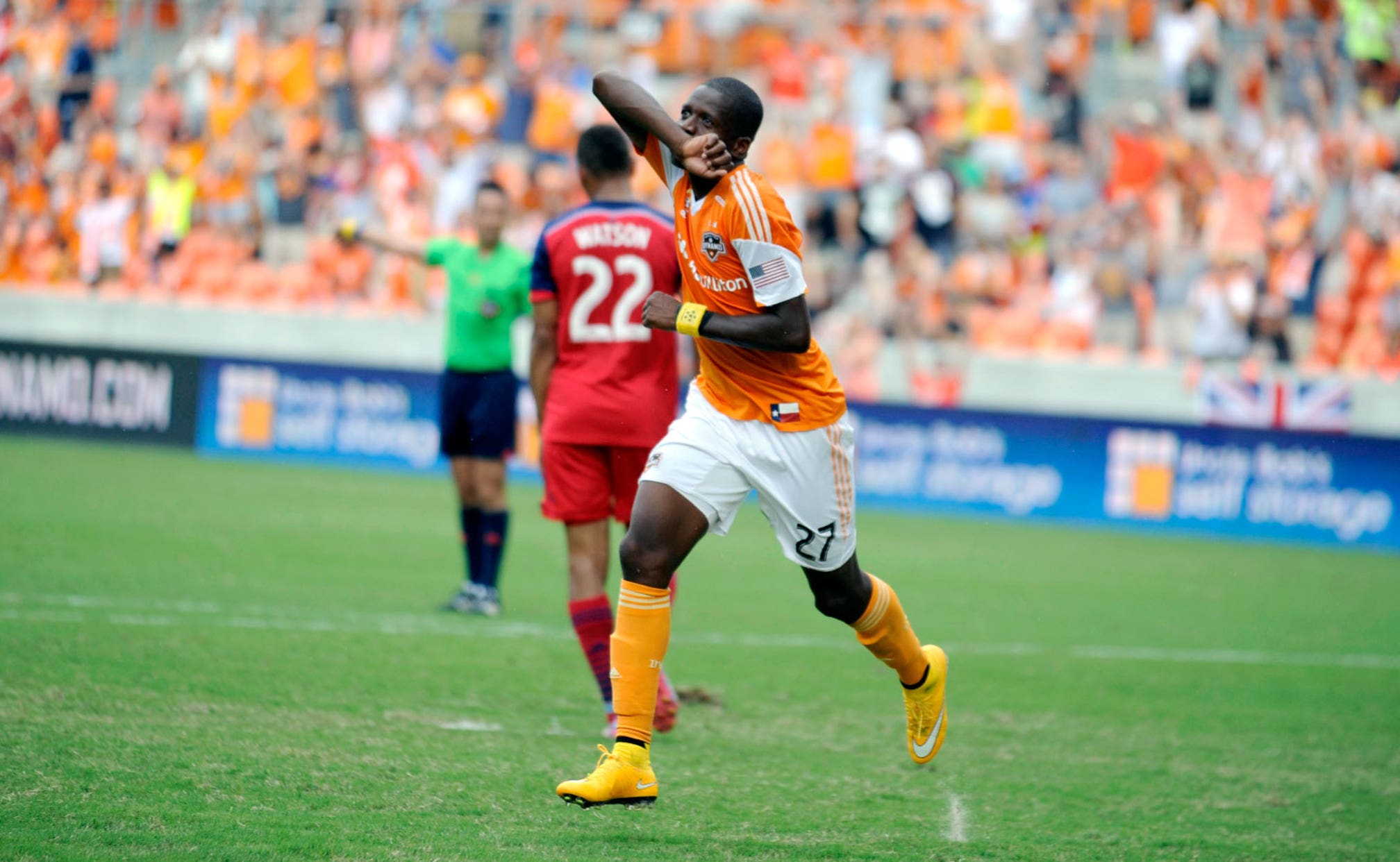 previous story
Escobar sparks Twins in another surprising win in Detroit
next story
Conor McGregor calls his shot, puts away Dustin Poirier in first round 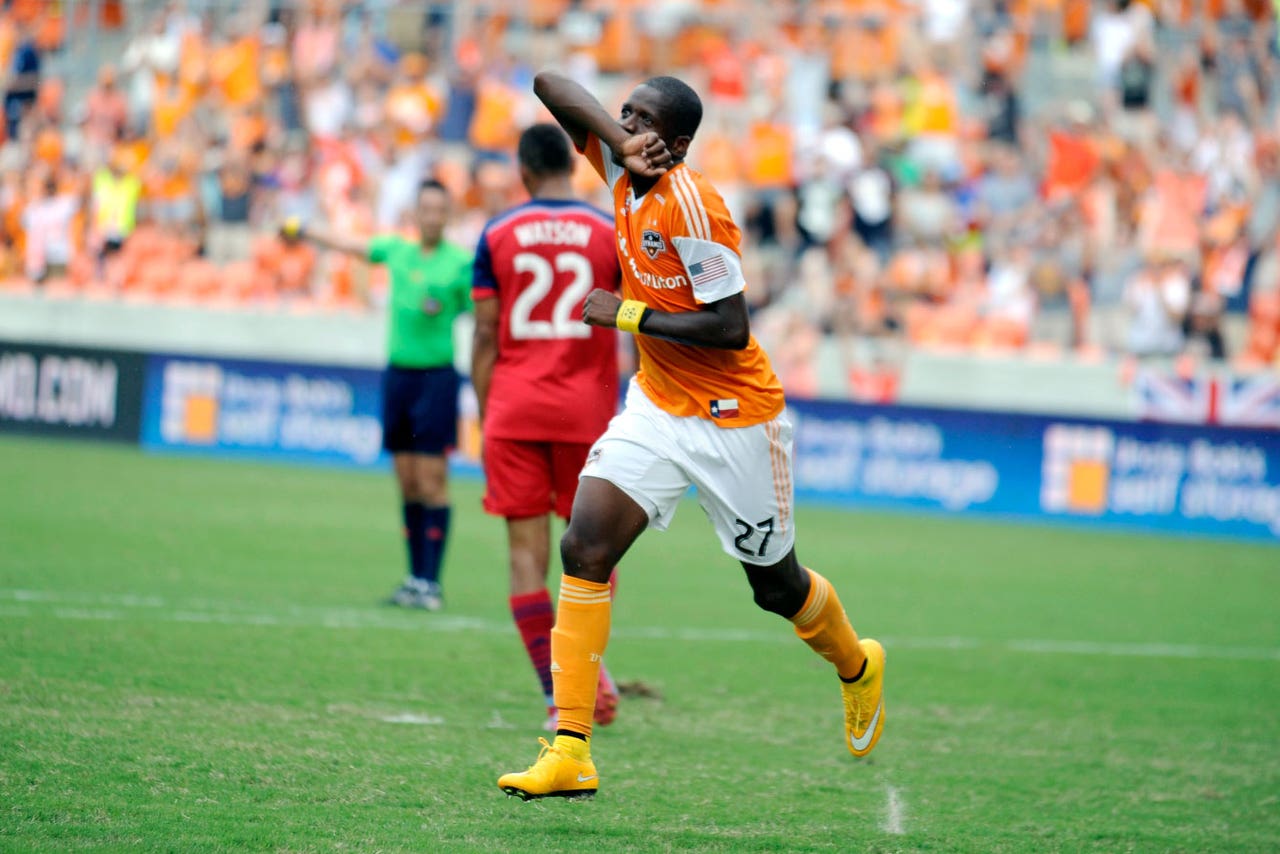 Michael Bradley capped a furious second-half comeback to give the Reds all three points at BMO Field. The match started on a somber note after Timbers captain Will Johnson suffered a broken leg inside the first minute. The visitors recovered to assemble a two-goal lead inside the first 20 minutes through Fanendo Adi and a Steven Caldwell own goal. TFC responded after the break and restored parity through a pair of Nick Hagglund headers just after the hour. Bradley then threw TFC a critical playoff lifeline by sliding home a free kick a minute before time to claim the points.

Luis Silva extended United’s lead at the top of the Eastern Conference to six points by scoring the only goal at RFK Stadium. Silva rose highest at the back post to nod home Chris Korb’s cross after just 10 minutes. Union talisman Sebastien Le Toux subsequently limped off with a hamstring injury before the half-hour. Philadelphia squandered a couple of chances after the break to allowed United to secure the victory.

Pedro Morales responded his first-half missed penalty to spur the Whitecaps to victory at B.C. Place. RSL goalkeeper Jeff Attinella -- starting in place of the rested Nick Rimando -- saved Morales’ first spot kick attempt moments before halftime to send the teams into the interval on level terms. Nat Borchers headed RSL in front in the 57th minute, but Morales tucked away his second penalty try five minutes later after Carlos Salcedo fouled Erik Hurtado. Morales then delivered the points and sent the Whitecaps back into the Western Conference playoff places with his clever flick in the final quarter of an hour.

Seattle fell behind twice against the Red-and-White before eventually procuring the points at CenturyLink Field. Erick Torres gave the visitors a shock lead after 12 minutes, but Obafemi Martins responded two minutes later. Jalil Anibaba turned a Felix Borja effort into his own net in the 18th minute to restore Chivas USA’s lead. Lamar Neagle and Clint Dempsey both struck before halftime to place the home side in front before Martins grabbed his second to secure the points after the interval.

Ethan Finlay and Federico Higuain pounced either side of halftime to keep the Crew in the playoff places with a victory over the Impact. Finlay provided the home side with the perfect start by collecting Wil Trapp’s angled ball and thrashing home inside the near post. Higuain doubled the advantage just before the hour from the spot after Jeremy Gagnon-Lapare hauled down Finlay off the ball. Impact manager Frank Klopas prompted his dismissal with his subsequent dissent after the decision. Steve Clark completed the Impact’s frustrating night by saving Marco Di Vaio’s late penalty to ensure an important victory.

The two sides exchanged goals in the late stages to split the points in Commerce City. Gabriel Torres set the Rapids on course for the points with a well-taken goal after 84 minutes, but Atiba Harris snatched a late equalizer to leave his former side with a point instead.

Jermaine Jones scored his first MLS goal five minutes from time to propel the Revs to victory at Sporting Park on Friday night. Kelyn Rowe and José Gonçalves provided the visitors with a two-goal advantage by halftime, but Sporting stormed back after the interval to equalize through Paulo Nagamura and Dom Dwyer. New England survived a Sporting push to claim a winner and then struck late when Jones thumped a low effort inside the far post to send the Revs into second place in the Eastern Conference.