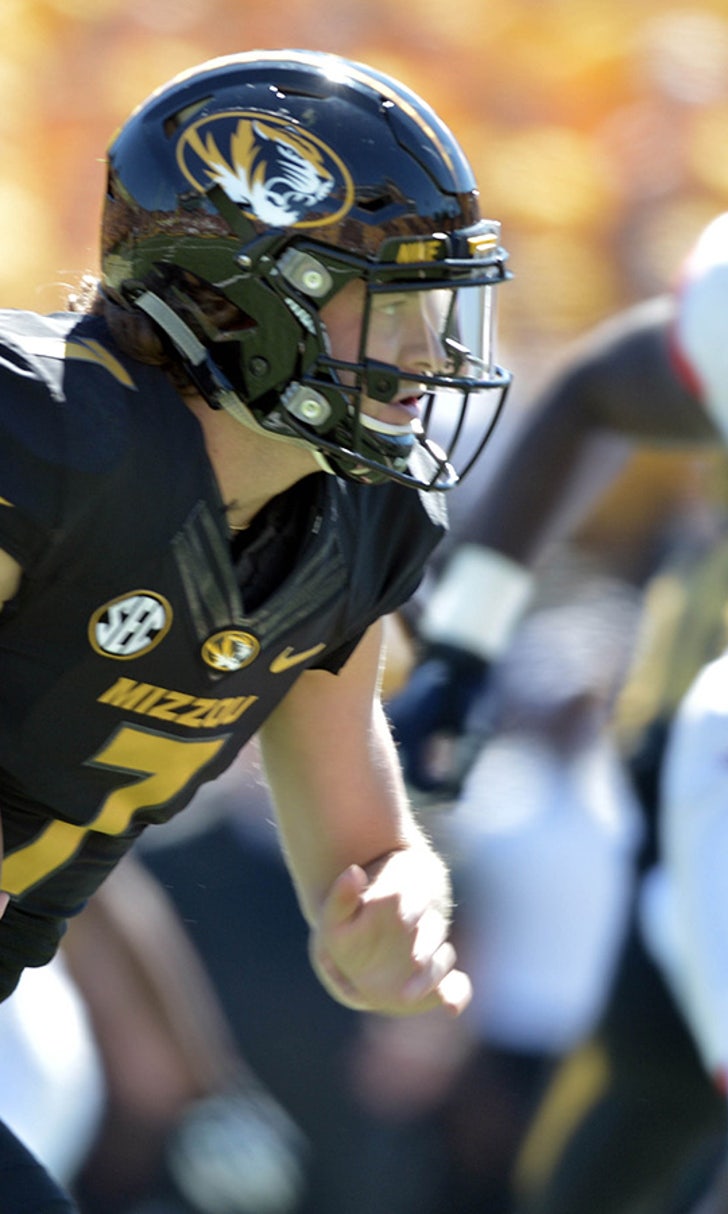 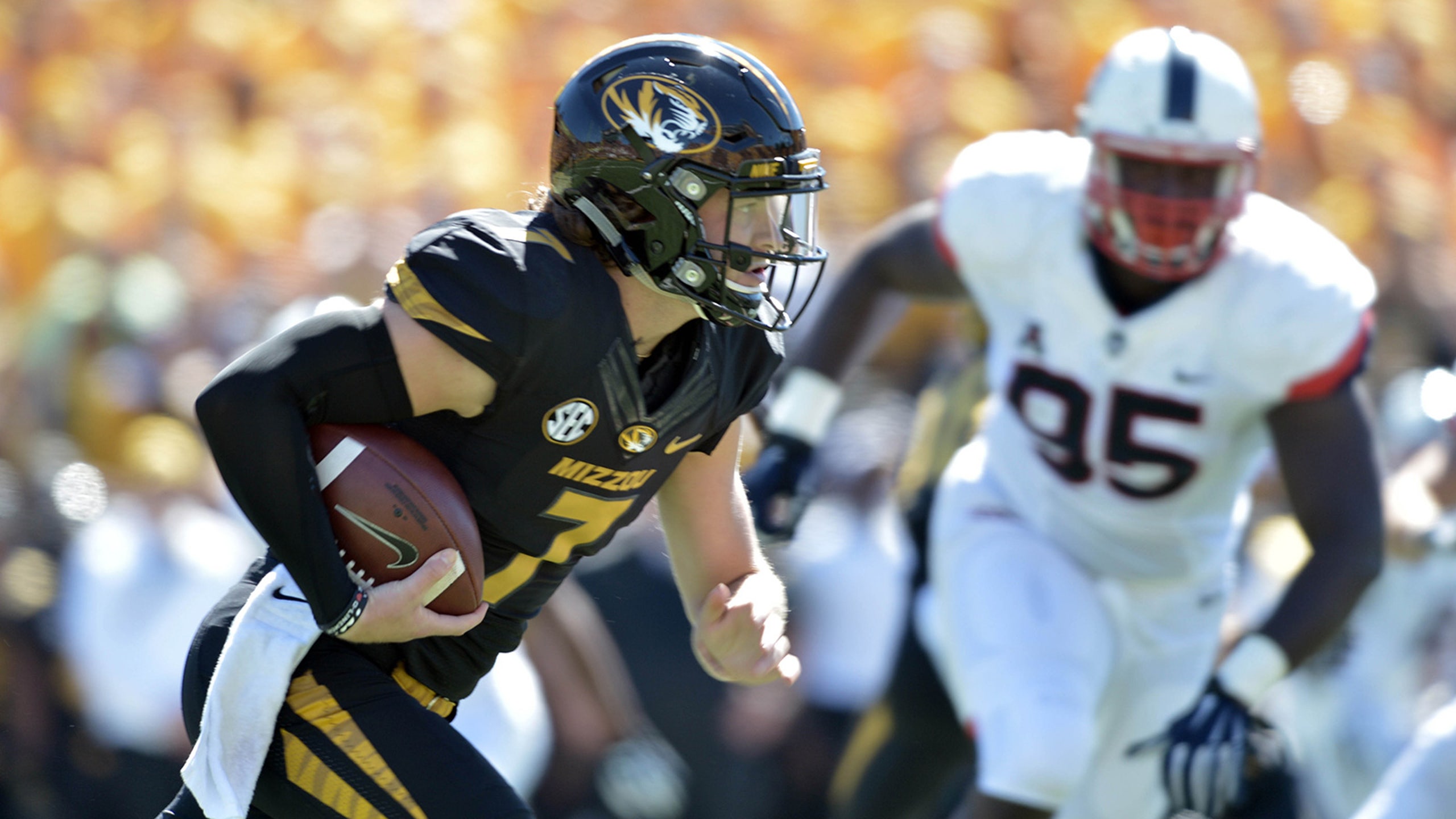 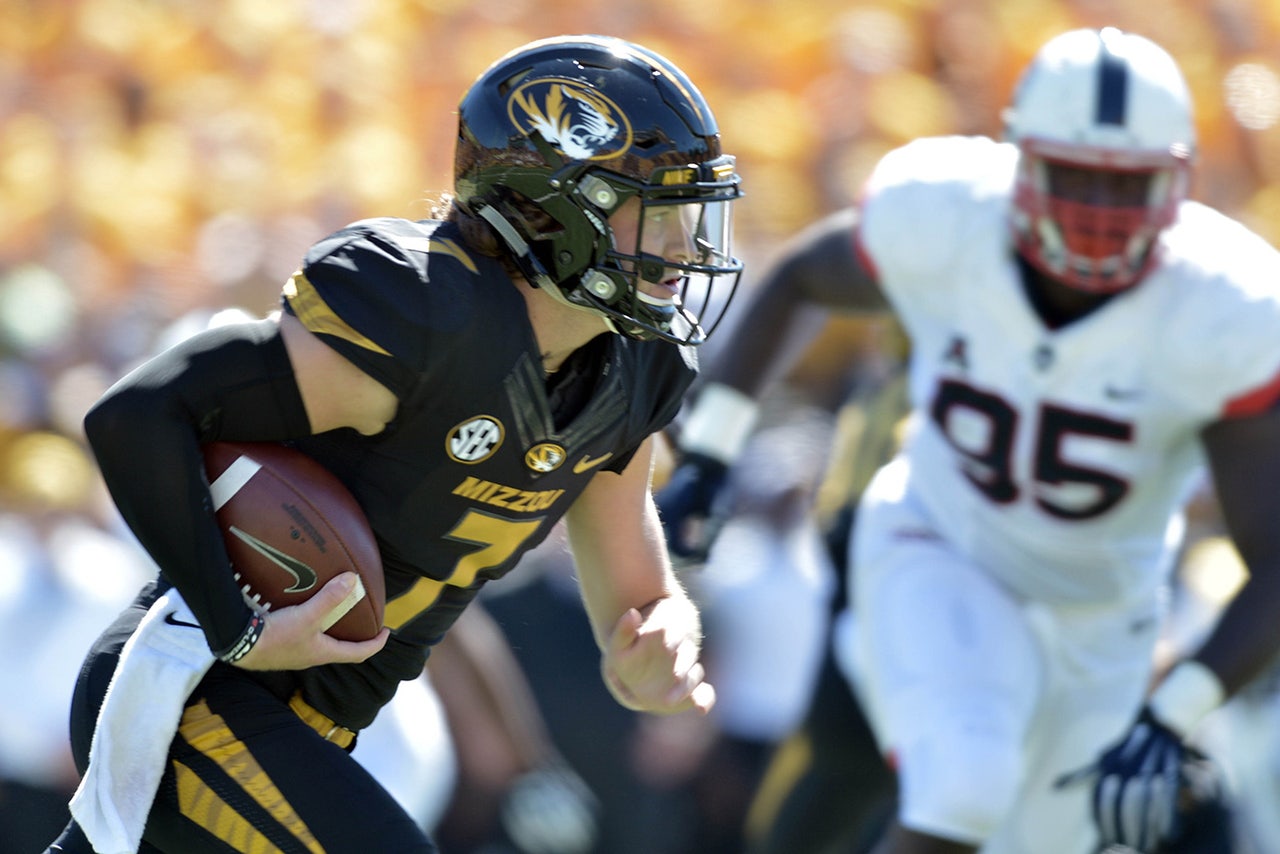 Coach Gary Pinkel said Sunday that Mauk's status will be evaluated at the end of the season. The first suspension was for a violation of program policies.

Pinkel declined to specify the circumstances of Mauk's second suspension. He also declined to say whether he had planned on giving Mauk back the starting job.

Pinkel said it was something he had to do.

"We don't overlook things, we don't cover things up, we do what's right," Pinkel said. "A lot of other places would find ways to get the problem solved without doing what we do, but we don't do that at Missouri. I've never done that, I never will."

"I think that they're friends, I don't know that that weighed on him a lot," Pinkel said. "I really didn't think of it in that respect, so I have no idea."

Pinkel agreed with the notion quarterbacks are held to a higher standard.

"There is no question about that," the coach said. "We're going to hand you the keys to the car -- that responsibility is huge. It's a lot of pressure, especially nowadays more than ever."

He hoped the Mauk suspension wouldn't be too much of a distraction.

"You don't like self-inflicted ones that tap in internally," Pinkel said. "It's just the way it is. You've got to overcome them."