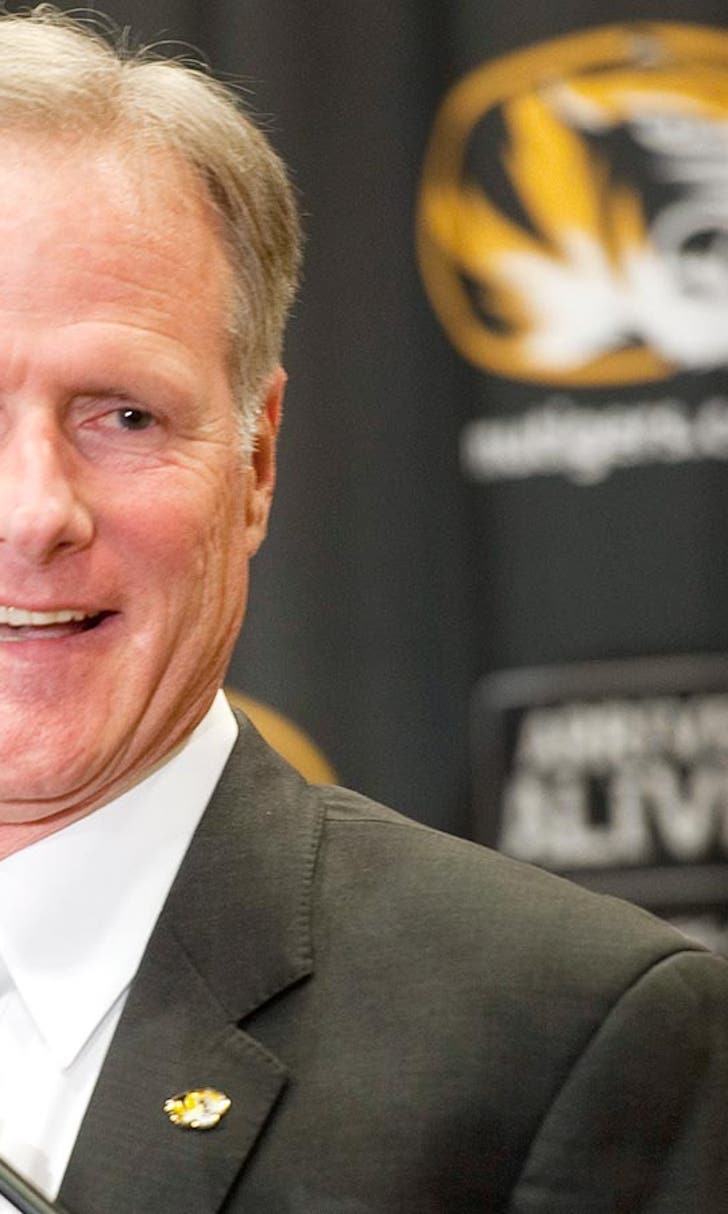 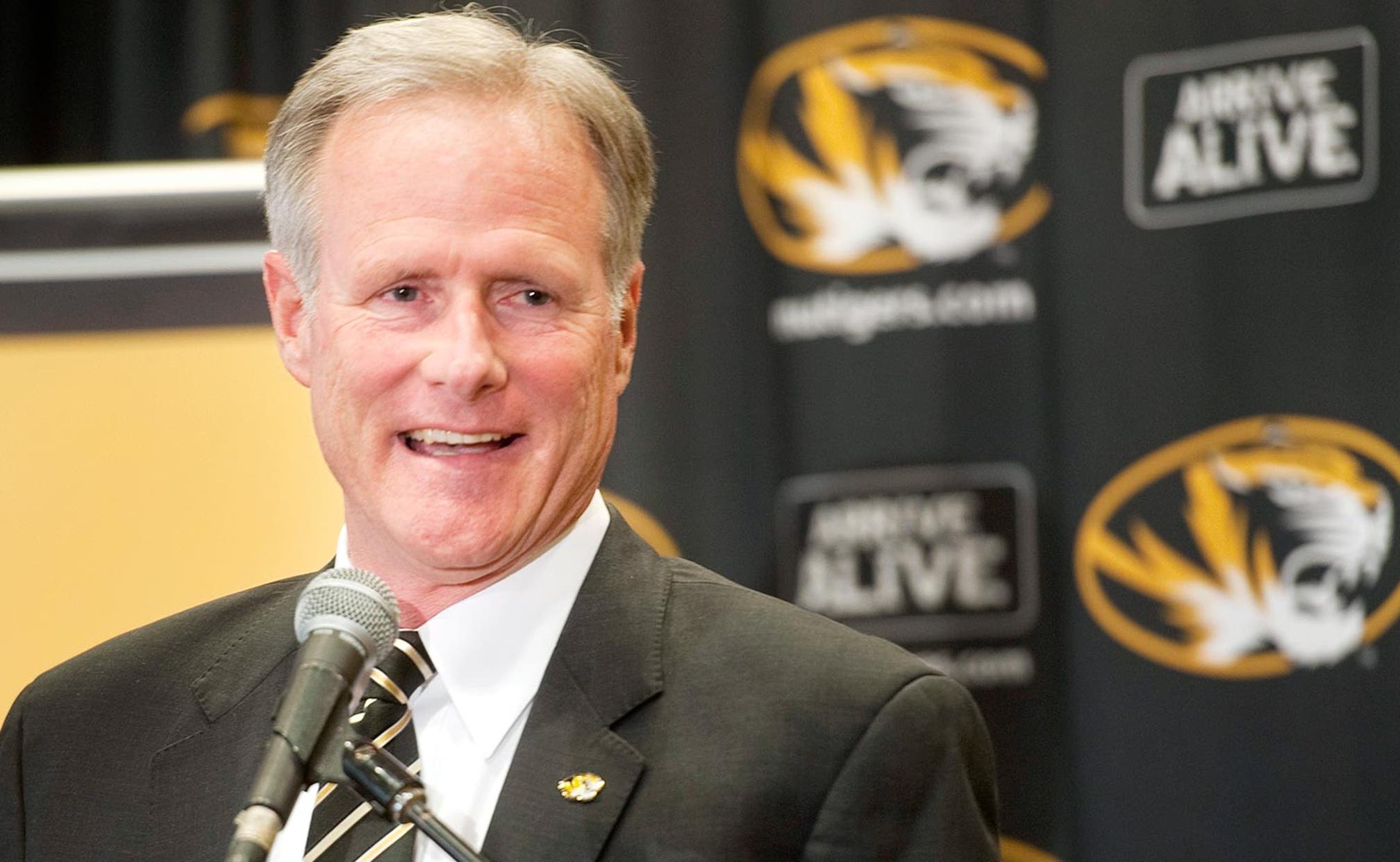 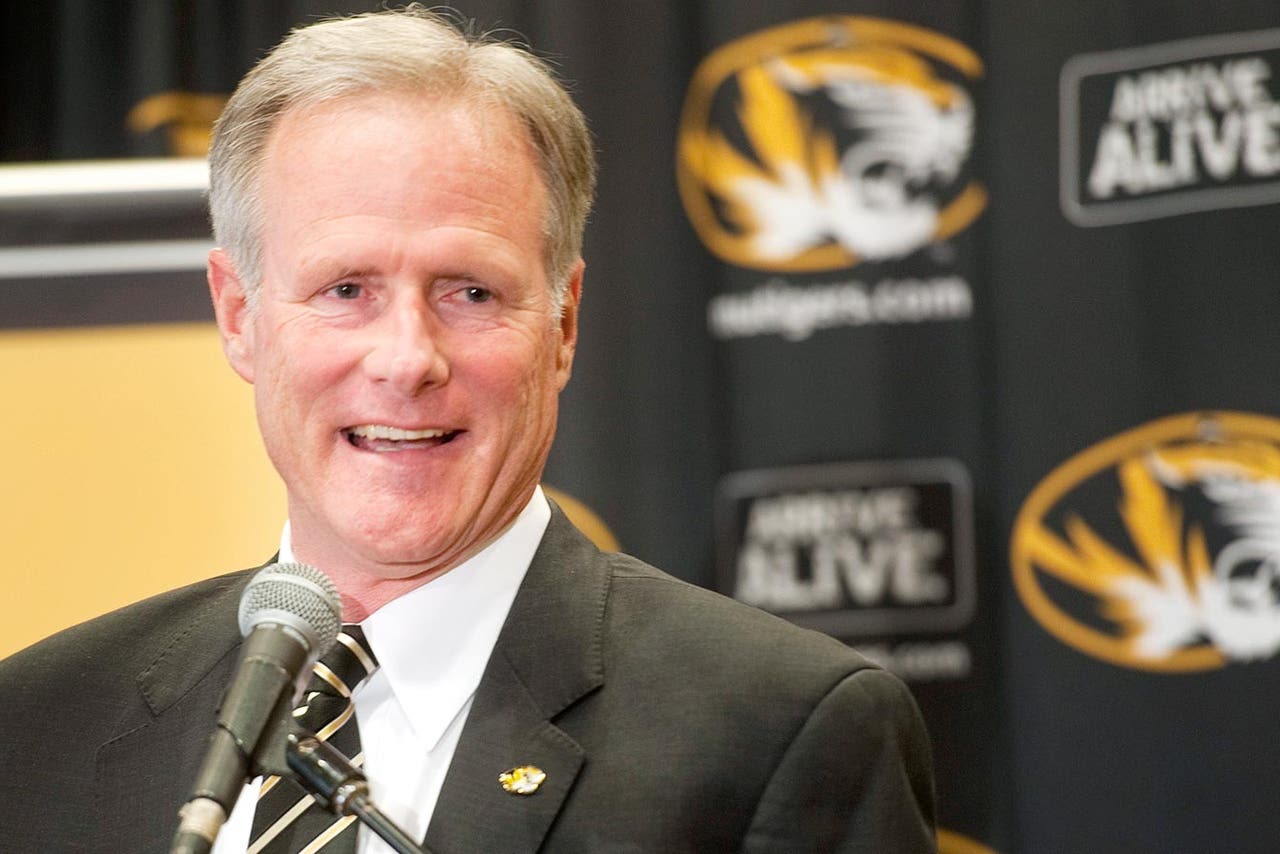 Missouri will host six games in league play against teams that qualified for postseason competition a year ago. In addition to LSU, which advanced to the National Invitation Tournament last season, the Tigers will also host NCAA Final Four qualifiers Kentucky (Jan. 29) and Florida (Feb. 24), as well as NCAA Sweet 16 advancer, Tennessee ( Jan. 17).

"That's a fantastic home schedule for our fans and a very challenging schedule for our young team," Anderson said in a press release. "The Southeastern Conference is on the rise and you look at the coaches we have in our league and the players returning across this conference, you are going to see some battle-tested SEC teams heading into postseason play next March."

Missouri will also host Arkansas (Jan. 24) again this season. The Tigers swept the series with the Razorbacks in 2013-14 and have won three consecutive meetings overall. Arkansas, like Missouri, played in the 2014 NIT. The sixth postseason qualifier on Mizzou's home SEC schedule is Texas A&M (Feb. 7). The Aggies participated in the 2014 College Basketball Invitational.

The Tigers' non-conference schedule will be announced in the near future.