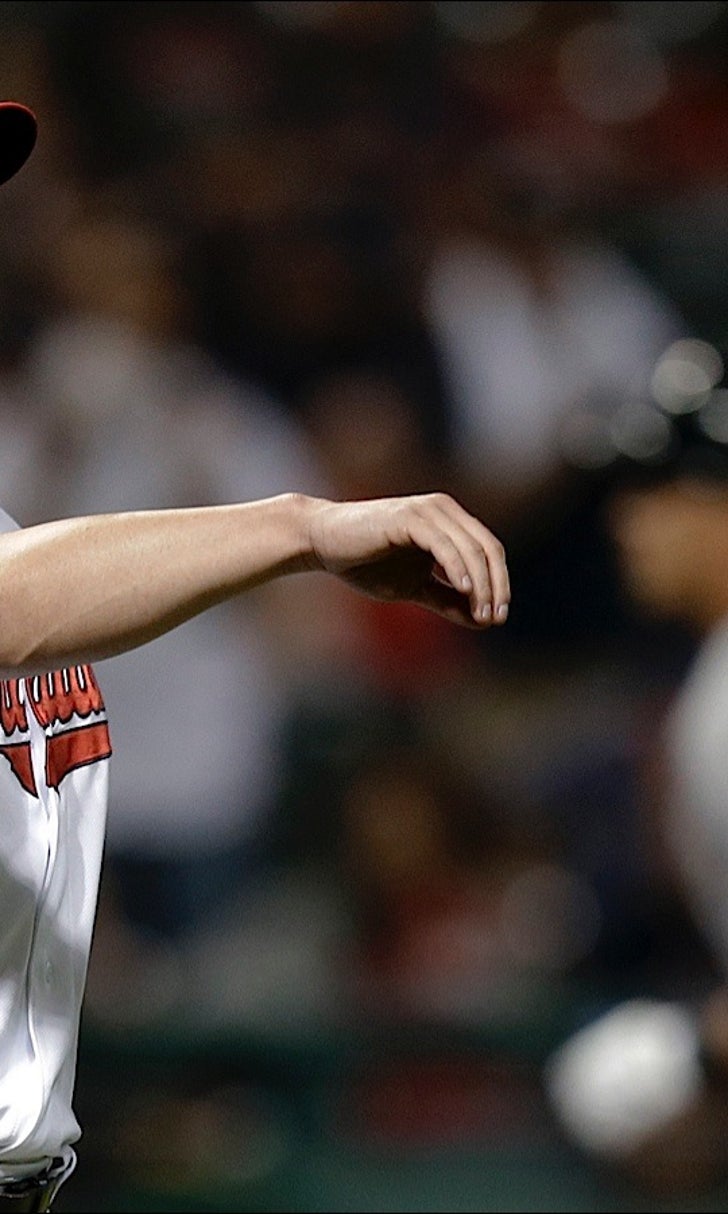 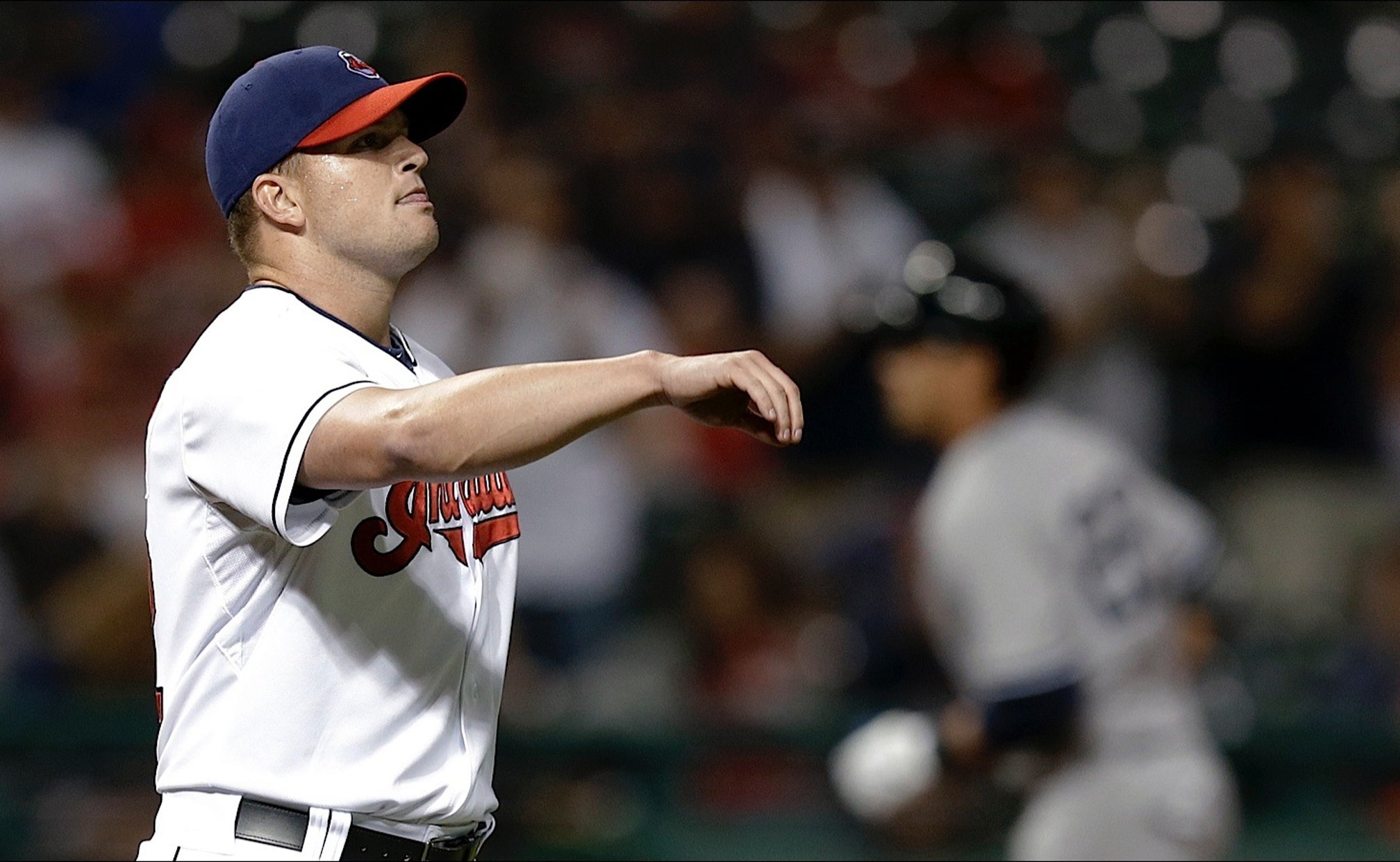 Mistakes catch up to Indians in 14-inning loss to Yankees 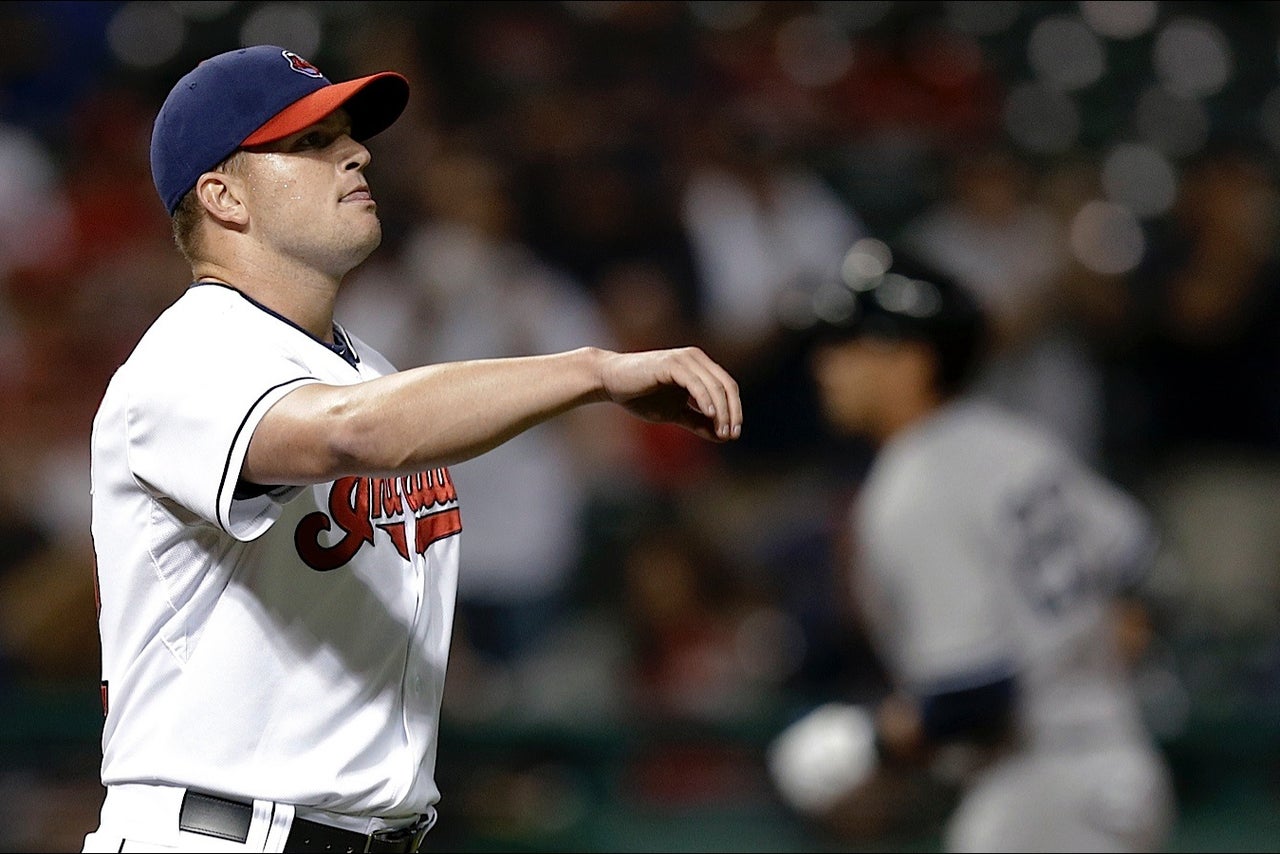 CLEVELAND -- Mistakes, especially in extra-inning marathons, have a way of eventually catching up to you. The Indians learned that lesson again on Wednesday night.

A Jacoby Ellsbury home run with two outs in the 14th inning ended up being the difference as the Yankees rallied for a 5-4 win at Progressive Field. Instead of getting their seventh walk-off win of the year the Tribe fell to 6-4 in extra innings, including 4-3 at home.

The Indians had plenty of opportunities. They scored three runs in the first but saw the Yankees battle back on a pair of Mark Teixeira homers off Josh Tomlin. In the fifth, a Texeira two-run homer to right gave the Yankees a 5-4 lead. The Indians tied it in the home half on a Carlos Santana RBI single.

It remained deadlocked until the 14th, when Jacoby Ellsbury hit an 0-2 slider off Vinnie Pestano. The Indians could have ended it in the 10th. They had the bases loaded and one out but Nick Swisher struck out and David Murphy grounded out to short. In what has been a shortcoming all year, the Indians were 2 for 10 with runners in scoring position.

Besides Michael Brantley and Corey Kluber, one of the few things that has been consistent about the Indians this season has been the performance of the relievers. They are tied for the Major League lead in wins (20) and have the third-lowest ERA in the American League (2.99).

Opposing lefties were 6 of 11 against Pestano going into Ellsbury's at-bat. Despite that, Francona was hoping that Pestano could retire Ellsbury and Derek Jeter to get through the inning. Since being recalled on June 20, Pestano had not allowed a run in eight appearances and had struck out seven.

Jason Kipnis singled with one out in the 14th and got to second on a stolen base, but was stranded there on an Asdrubal Cabrera fly out and Michael Brantley fly out to left.

Tomlin went seven innings but has allowed seven home runs in his past six starts.

"I made a few mistakes and paid for it," he said.

The Indians are 3-3 on the homestand but have dropped two of three to the Yankees. The series concludes on Thursday before the Tribe hosts the White Sox for three.