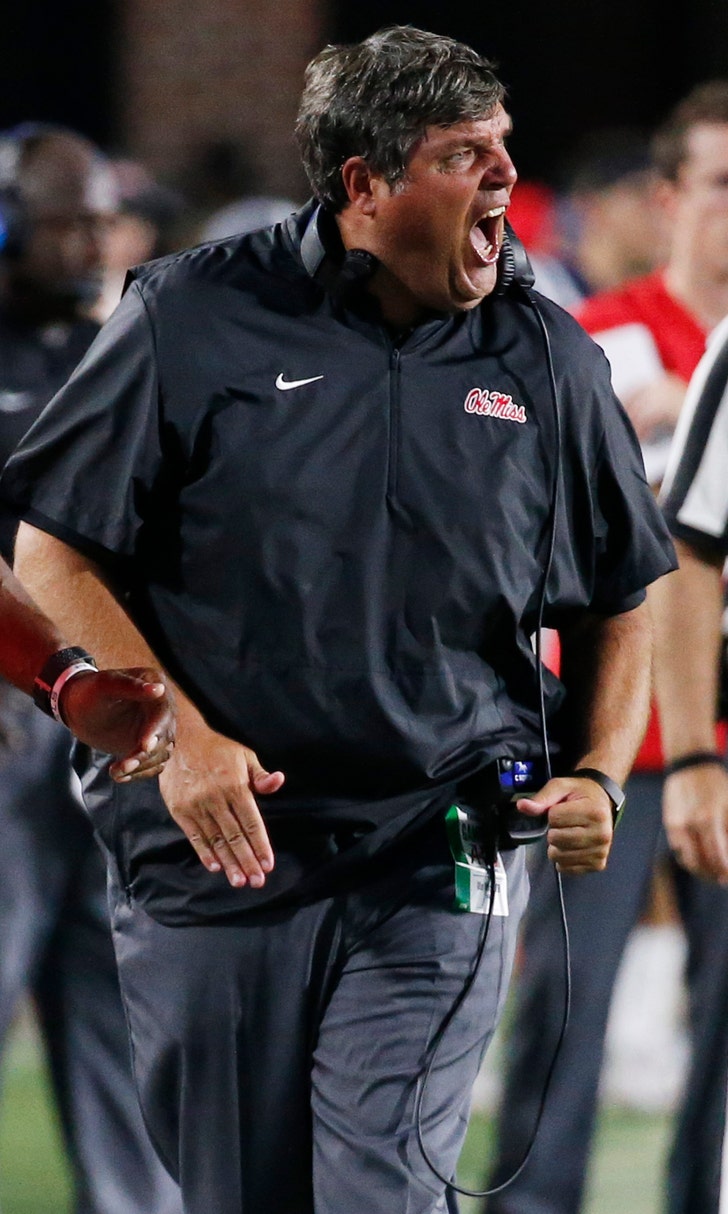 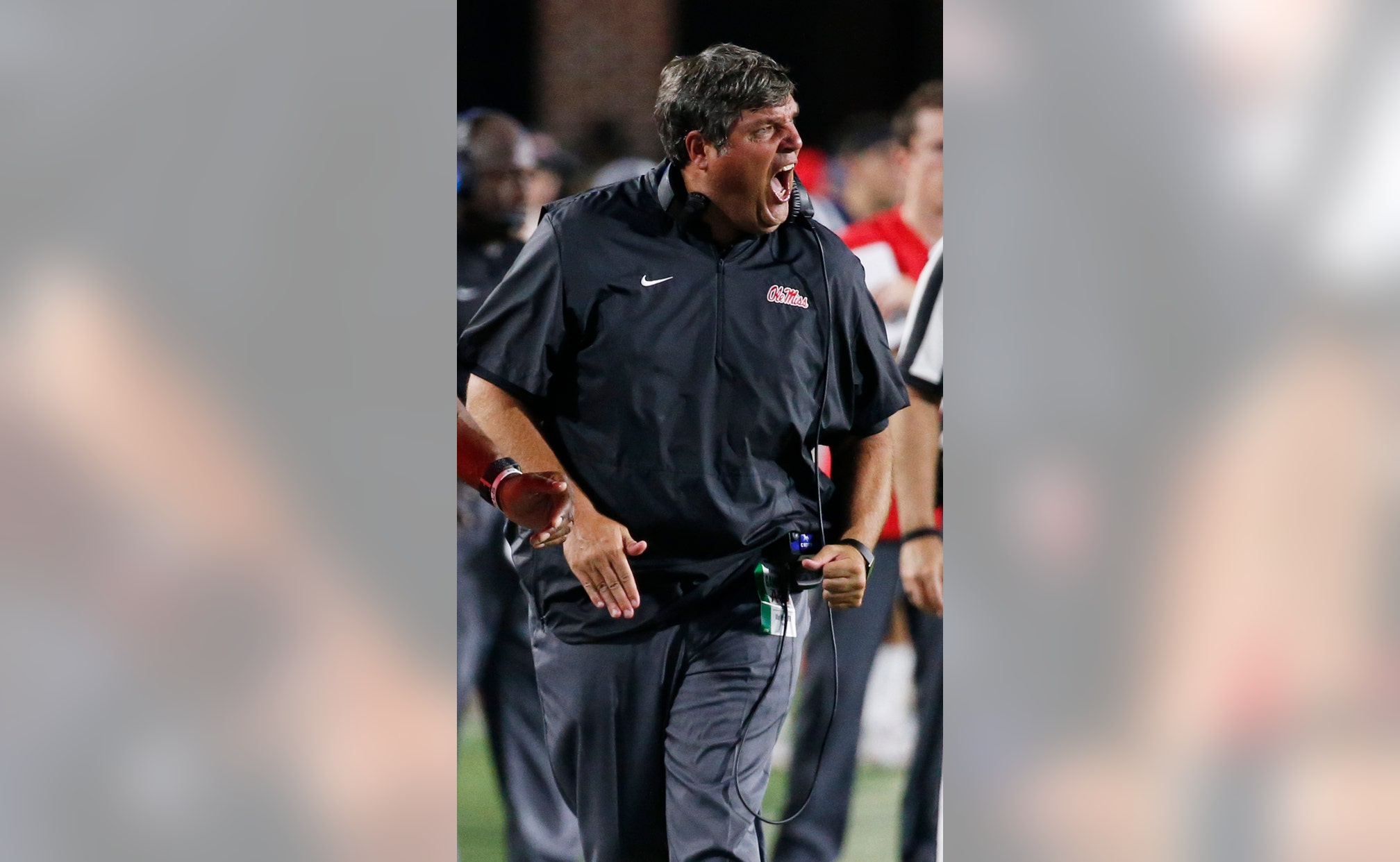 Mississippi's defense ranks among the worst in the country through the season's first three games.

So it's not surprising that fixing the defense is among Matt Luke's top priorities, but the second-year coach warns that there's no miracle cure for what ails the Rebels.

"The magic is not in the scheme," Luke said. "The magic is in effort and the execution of it, and a lot of that is coaching and getting guys to react and see things and play the game."

Ole Miss (2-1) hopes to see vastly better results — especially on the defensive side of the ball — when it hosts Kent State (1-2) on Saturday at Vaught-Hemingway Stadium.

The Rebels knew their defense might be a problem coming into the season, but they were cautiously optimistic after a 47-27 season-opening win over usually high-scoring Texas Tech.

But Ole Miss has regressed. The Rebels beat Southern Illinois 76-41 the next week, but gave up 629 total yards to a team that plays at the Football Bowl Subdivision level. Then there was last week's debacle: A 62-7 loss to No. 1 Alabama.

The Crimson Tide scored 49 points in the first half and almost certainly would have scored more points in the second half if the second-and third-string hadn't been playing.

Injuries aren't helping the Rebels. They've already lost two players in the secondary — Jaylon Jones and Montrell Custis — to season-ending knee injuries. Luke said Vernon Dasher and Cam Ordway would have to step up and take on a bigger role.

The coach is confident Ole Miss has the ability to push through adversity, even if there aren't many encouraging signs.

"These kids will fight back," Luke said. "It's good to be around them on Sunday. We watched the tape, put it behind us and moved forward. Now the focus is on Kent State and going to find a way to win that game."

Ole Miss was bad on defense against No. 1 Alabama, but the offense wasn't much better. The Rebels scored a touchdown on the first play of the game thanks to a 75-yard touchdown pass from Jordan Ta'amu to D.K. Metcalf, but were held scoreless the rest of the way. Ta'amu completed just 7 of 22 passes and had a costly fumble in the first half that seemed to shake his confidence.

The Ole Miss defensive struggles have led to more playing time for young players as the Rebels try to find the right mix on that side of the ball. Freshman linebacker Jacquez Jones had a game-high nine tackles against Alabama while another freshman, Keidron Smith, was second with seven tackles.

Ole Miss has had six scoring drives this season that have last less than one minute, including four drives of two plays or less. The Rebels needed just 11 seconds to score their only touchdown against Alabama last week.

This is the first time Ole Miss and Kent State have met on the football field. The Rebels are 2-0 against current teams in the Mid-American Conference.

Kent State played a close game against Illinois before losing 31-24 in the season opener. The Golden Flashes followed that with a 54-14 win over Howard before a 63-10 loss last week against Penn State.

An Eight-Pack of TDs For One RB
Eight scores. 409 rushing yards. Buffalo's Jaret Patterson was out to make a record-setting statement on Saturday.
5 hours ago

Is OSU's Season in Jeopardy?
A COVID-19 outbreak in Columbus could spell trouble for the Buckeyes' season. The Big Noon Kickoff crew breaks it down.
13 hours ago
those were the latest stories
Want to see more?
View All Stories
Fox Sports™ and © 2020 Fox Media LLC and Fox Sports Interactive Media, LLC. All rights reserved. Use of this website (including any and all parts and components) constitutes your acceptance of these Terms of Use and Updated Privacy Policy. Advertising Choices. Do Not Sell my Personal Info