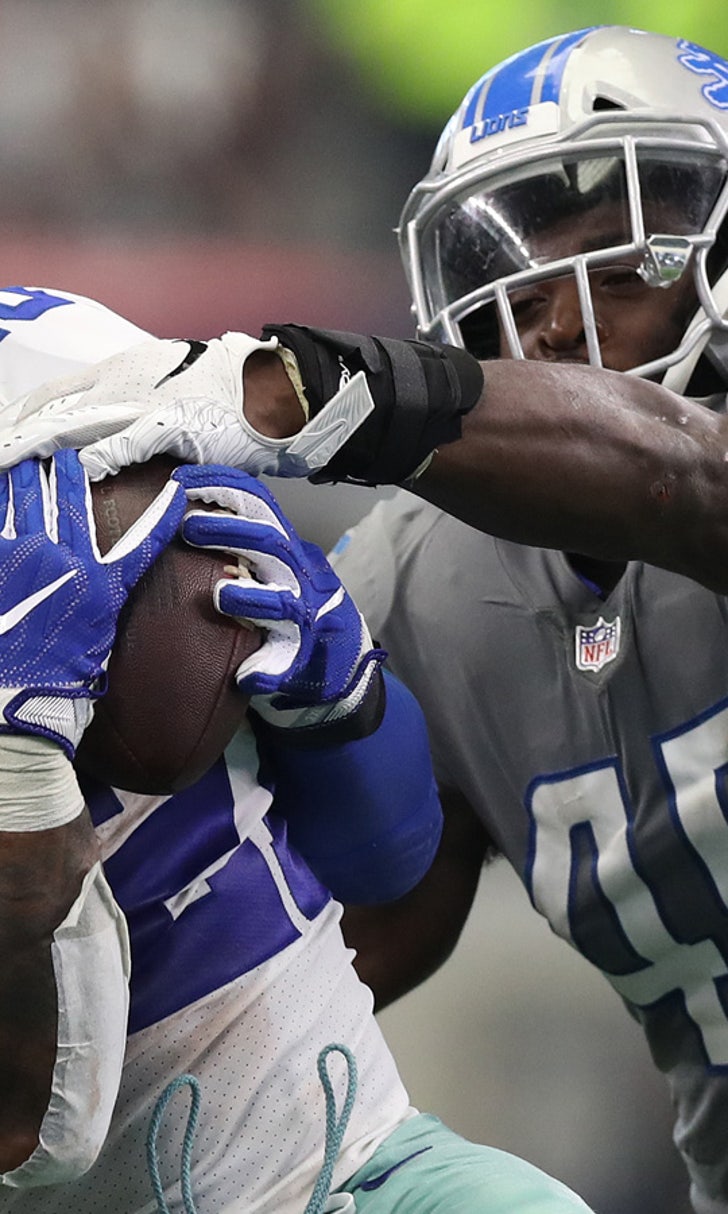 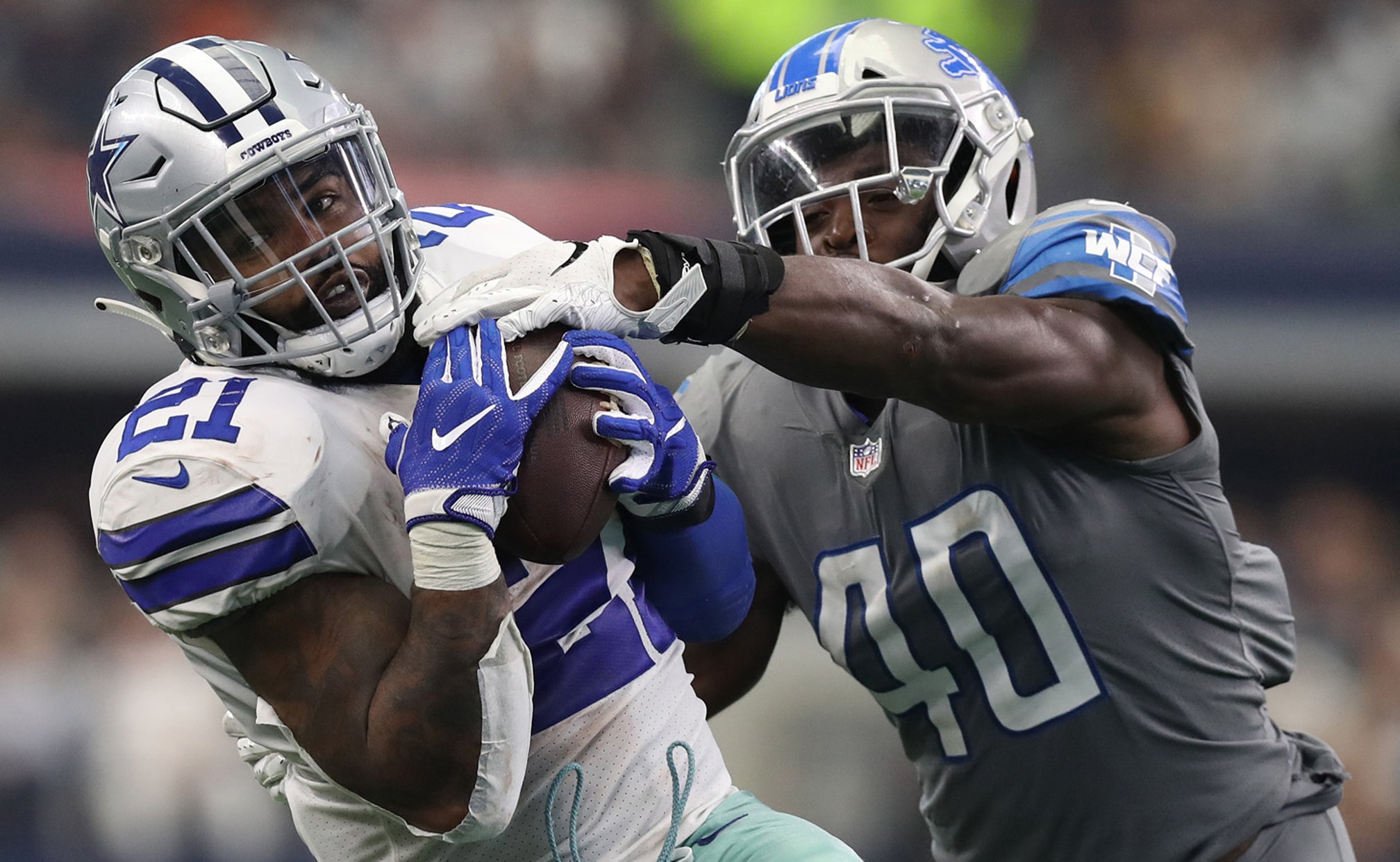 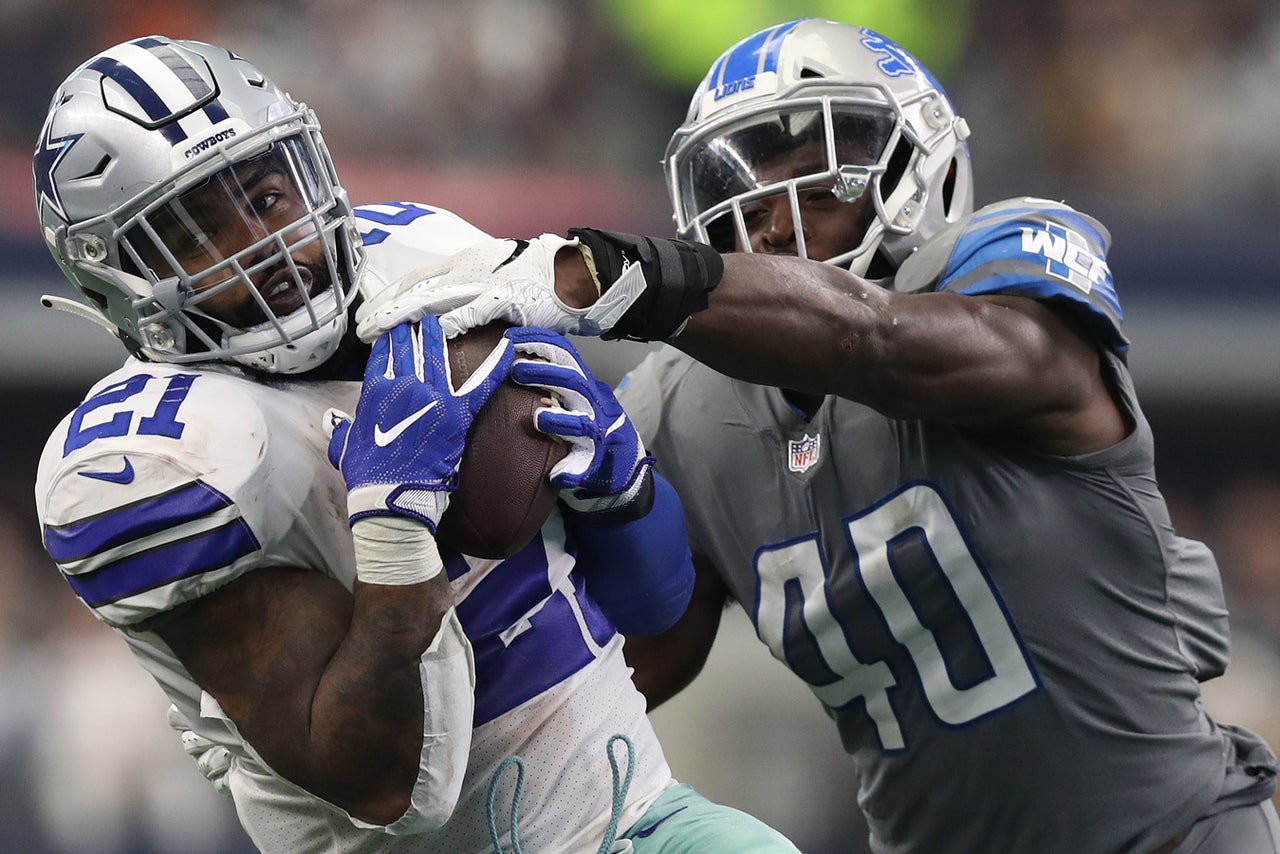 ALLEN PARK, Mich. (AP) — Last year, the Detroit Lions started 3-1 and didn't make the playoffs — so what happens in September doesn't have to define the season.

The Lions better hope that's the case, because a loss at Dallas last weekend has them in a hole.

"There's a lot of work in front of us," first-year coach Matt Patricia said Monday. "I think we're learning a lot about our team. I think we see a lot of different things on the field. I would say these guys are tough, these guys work extremely hard. They will fight all the way to the end for 60 minutes."

The Lions appeared to be rallying a bit when they beat New England two weekends ago, but Sunday's 26-24 loss to the Cowboys left them at 1-3.

Detroit certainly looks more competitive now than it did in a 31-point loss to the Jets in the opener, but the reality is that the regular season is now 25 percent over, and the Lions are in last place in the NFC North.

A huge home game with Aaron Rodgers and Green Bay looms this coming weekend — the first divisional matchup of the season for the Lions.

"He is an elite player, I think that goes without saying," defensive lineman Da'Shawn Hand said. "Everybody knows him, and they've got a great team."

It's still fairly early, but dropping to 1-4 would put Detroit in a tough spot heading into its open date.

The Lions have been outscored 59-17 in the third quarter this season. In all three of their defeats, they faced double-digit deficits entering the fourth.

Detroit was down 20-10 after three periods Sunday, but eventually took a 24-23 lead on Matthew Stafford's 38-yard touchdown pass to Golden Tate with 2:17 remaining.

Detroit's defense couldn't hold. Dallas drove into field goal range and made the winning kick on the game's final play.

"I think when you play in those types of games where you're kind of relying on last possession or it's coming down to the end when there's really no control in the game, I would say you're kind of holding your breath," Patricia said.

"These are extremely good teams on both sides of the ball and good offenses that you have to face for us as an opponent. We obviously have an offense that can do a good job there at the end of the game of coming back but you don't want to be in that position."

The Lions struggled to contain Ezekiel Elliott, who ran for 152 yards on 25 carries and had four catches for 88 yards and a touchdown.

Meanwhile, Detroit couldn't build on its encouraging rushing performance against the Patriots . Rookie Kerryon Johnson ran for 55 yards and a touchdown against Dallas, but he had only nine carries.

"I think we have a lot of really good running backs and I think we try to use them appropriately. I think Kerryon played a significant amount of the game," Patricia said.

"We had two other running backs, plus we had a couple two-minute drives in there with some other personnel packages and things like that. So, there were quite a few reps in there for Kerryon."

The Lions have allowed 157.8 yards rushing per game, the worst mark in the NFL through Sunday's games.

"We just have to get better. Get back in the meeting rooms, lock in, be on one accord, all 11 even the backups," linebacker Eli Harold said. "We just have to find out what is killing us in the running game obviously, and just go from there."