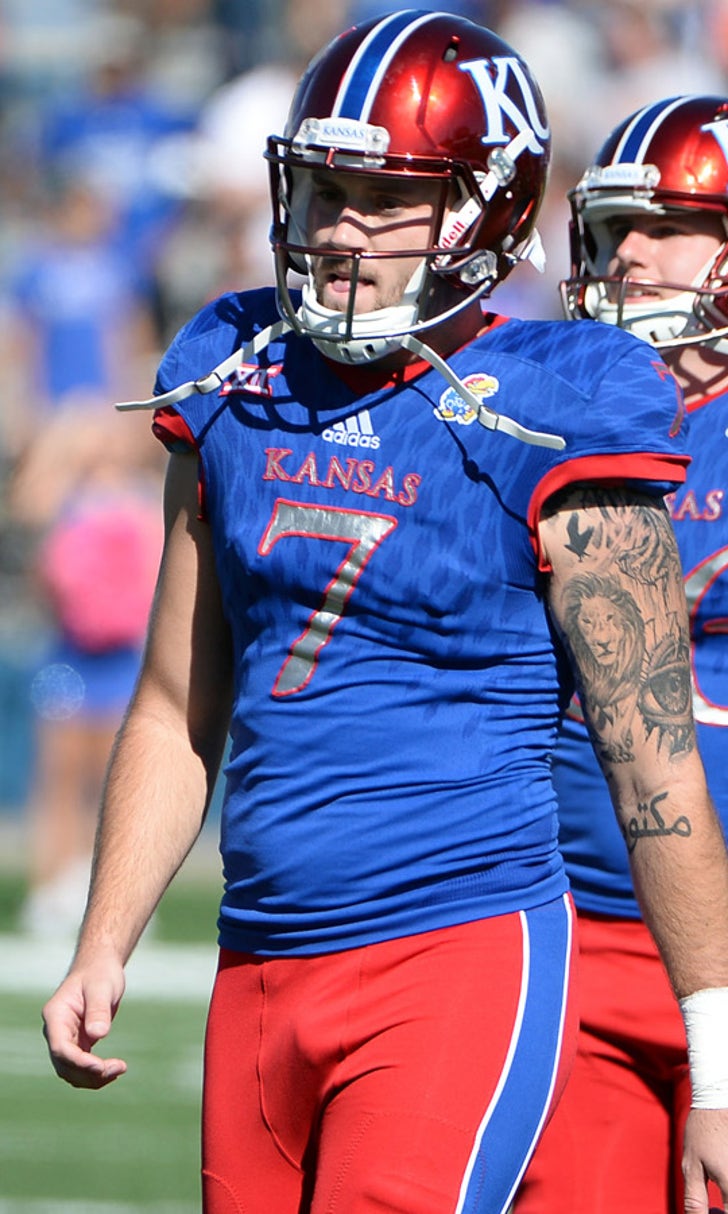 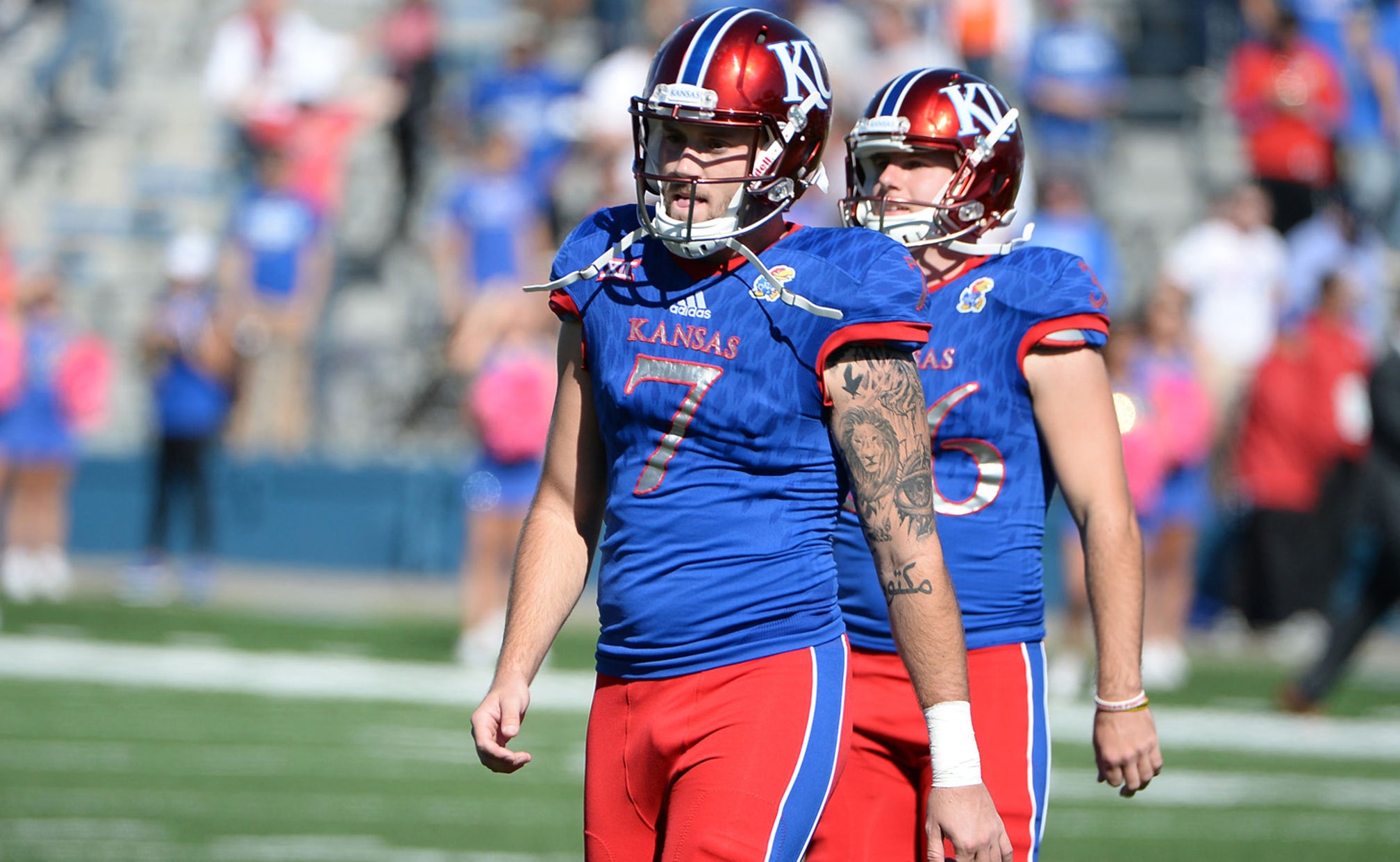 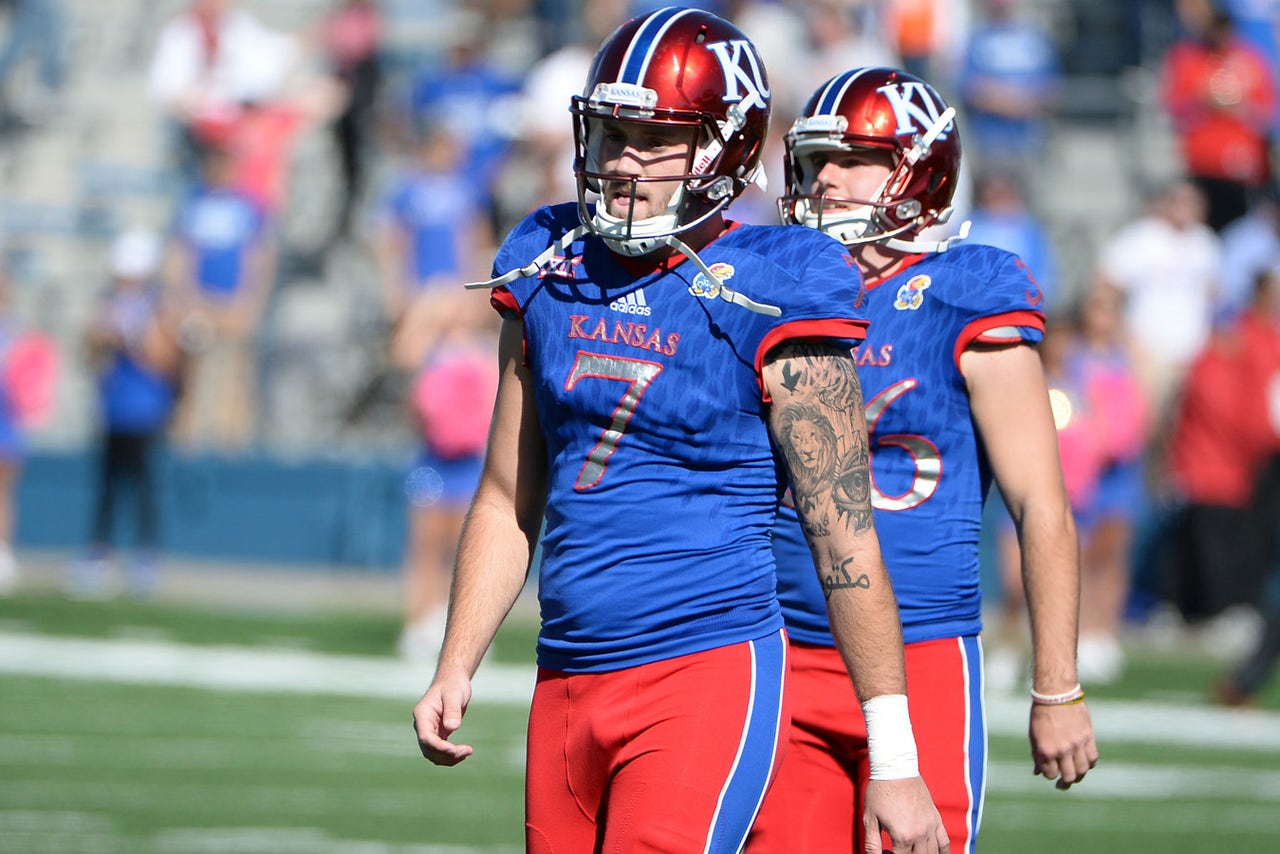 LAWRENCE, Kan. -- After two years of close calls and dashing dreams against Kansas, the TCU Horned Frogs found themselves in another tight game with the Jayhawks.

In the 2014 and 2015 matchups between the two conference foes, the games were decided by 10 points combined.

"KU has always played us hard," TCU coach Gary Patterson said. "... I'm going to do a better job of changing my signals. I thought (defensive coordinator) Coach (Clint) Bowen and the defensive group did a great job. It's been three years he's done a good job on us."

One of the things different this time was that TCU wasn't ranked.

Kenny Hill completed 17 of 32 passes for 206 yards with one touchdown pass and one rushing score to help TCU squeak out its fourth win of the season.

Kansas took a 23-14 lead late in the third quarter on Ryan Willis' 21-yard run. But TCU answered early in the fourth.

On third-and-12 in its own territory, Hill scrambled and fumbled, but he picked it up and darted around the field for a gain of 34 yards. A facemask penalty added 15 extra yards to put TCU in scoring position.

"Fortunately for us, we had one of those plays last week against us," Patterson said. "Usually, if you win those plays, a lot of times you have the chance to win the ballgame."

Two plays later, Hill connected with Jaelan Austin for the touchdown to make the score 23-21 and put the Horned Frogs within two points.

With under four minutes remaining, TCU pieced together a 59-yard drive to tack on a field goal, giving them a 24-23 lead.

Kansas had 81 seconds to make something happen.

Willis was sacked on back-to-back plays to put Kansas in a tough spot at third-and-23 on the Kansas 30-yard line. Willis avoided getting sacked for a third straight down and ran the ball out of bounds. On fourth down, Willis threw the ball to Sims, who lateraled it to Bobby Hartzog. Kansas had the first down and was in TCU territory.

"Sometimes things don't fall your way and you gotta bounce back," Willis said.

After losing three games to TCU over the past three seasons by a combined 11 points, it'd be easy for minds to wander.

"There's a lot of 'ifs' and 'buts' but those don't matter," Kansas coach David Beaty said. "We have to go to school before next week with more Big 12 play." 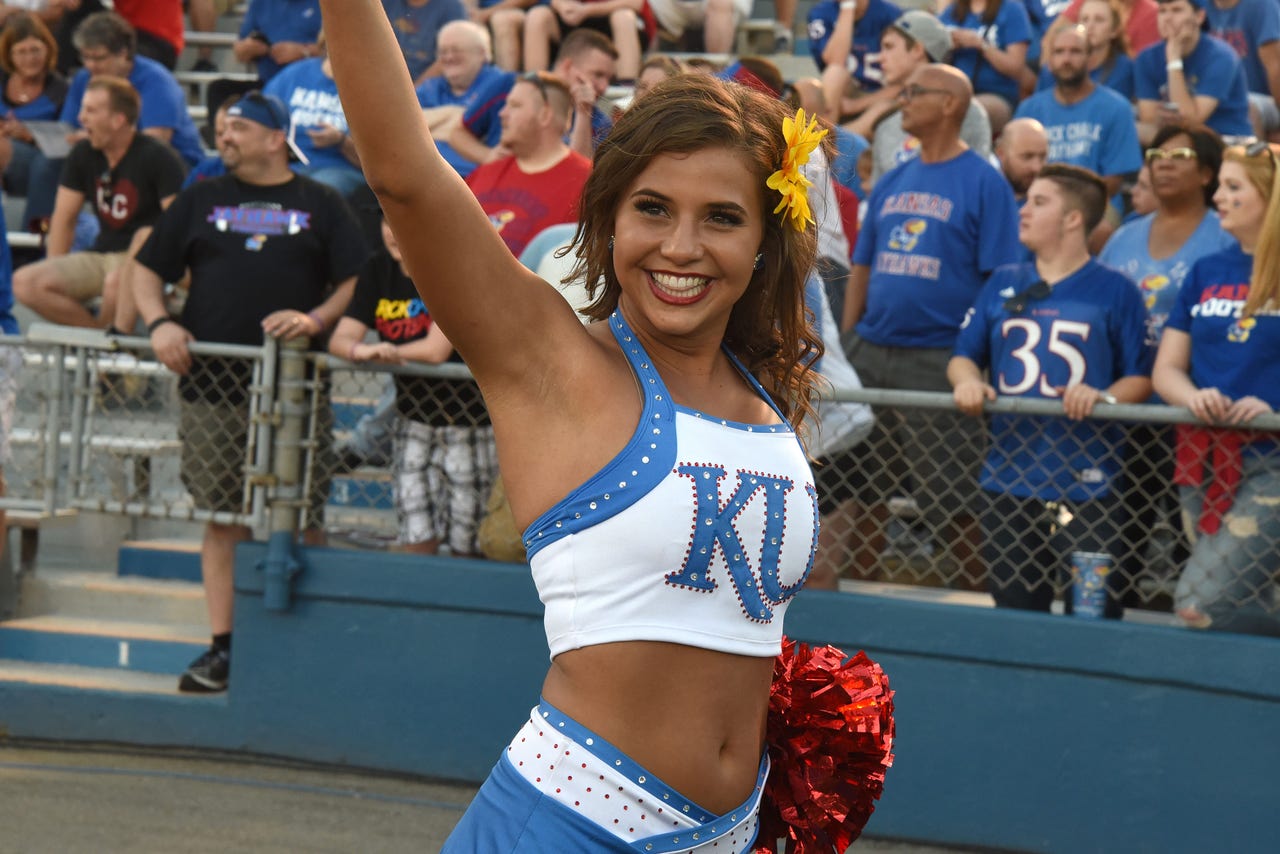 KANSAS: Under Beaty, the Jayhawks are 1-16 and are still awaiting their first conference victory.

TCU: The Horned Frogs have scored in 299 consecutive games, the second-longest current streak in the nation, dating to Nov. 16, 1991.

KANSAS: The Jayhawks have 17 turnovers through five games.

TCU: After a bye week, the Horned Frogs play at West Virginia on Oct. 22.

Kansas: Plays at Baylor next Saturday.