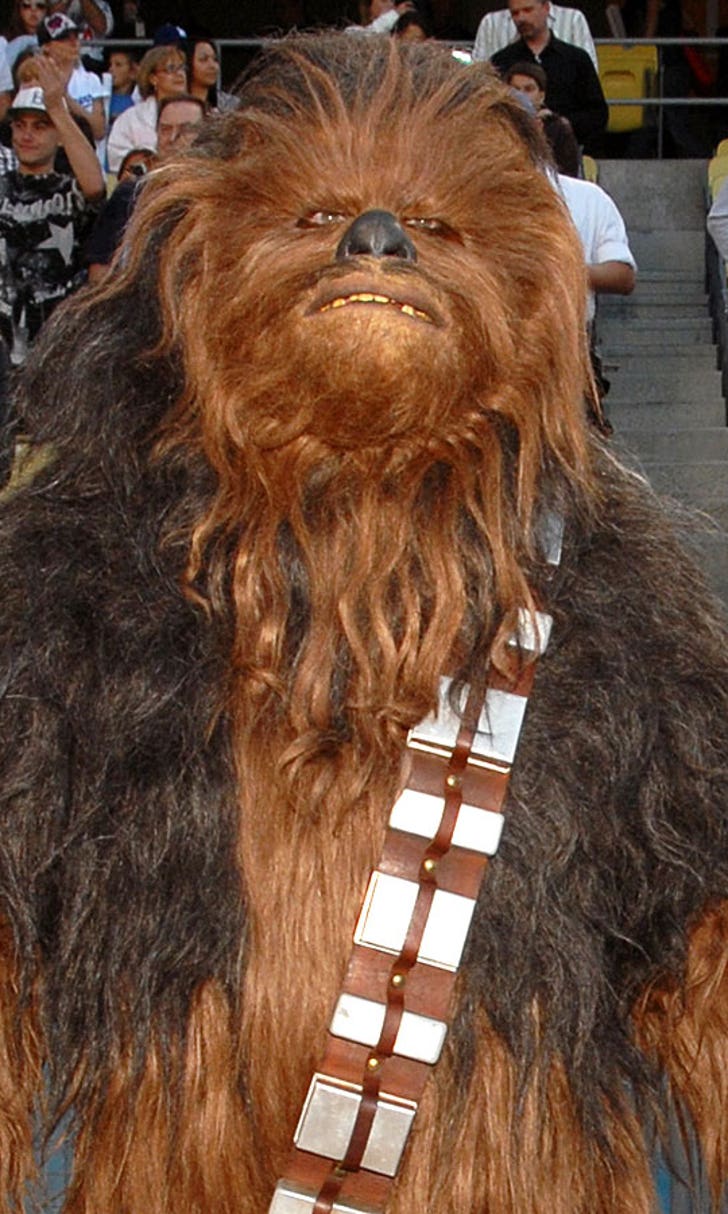 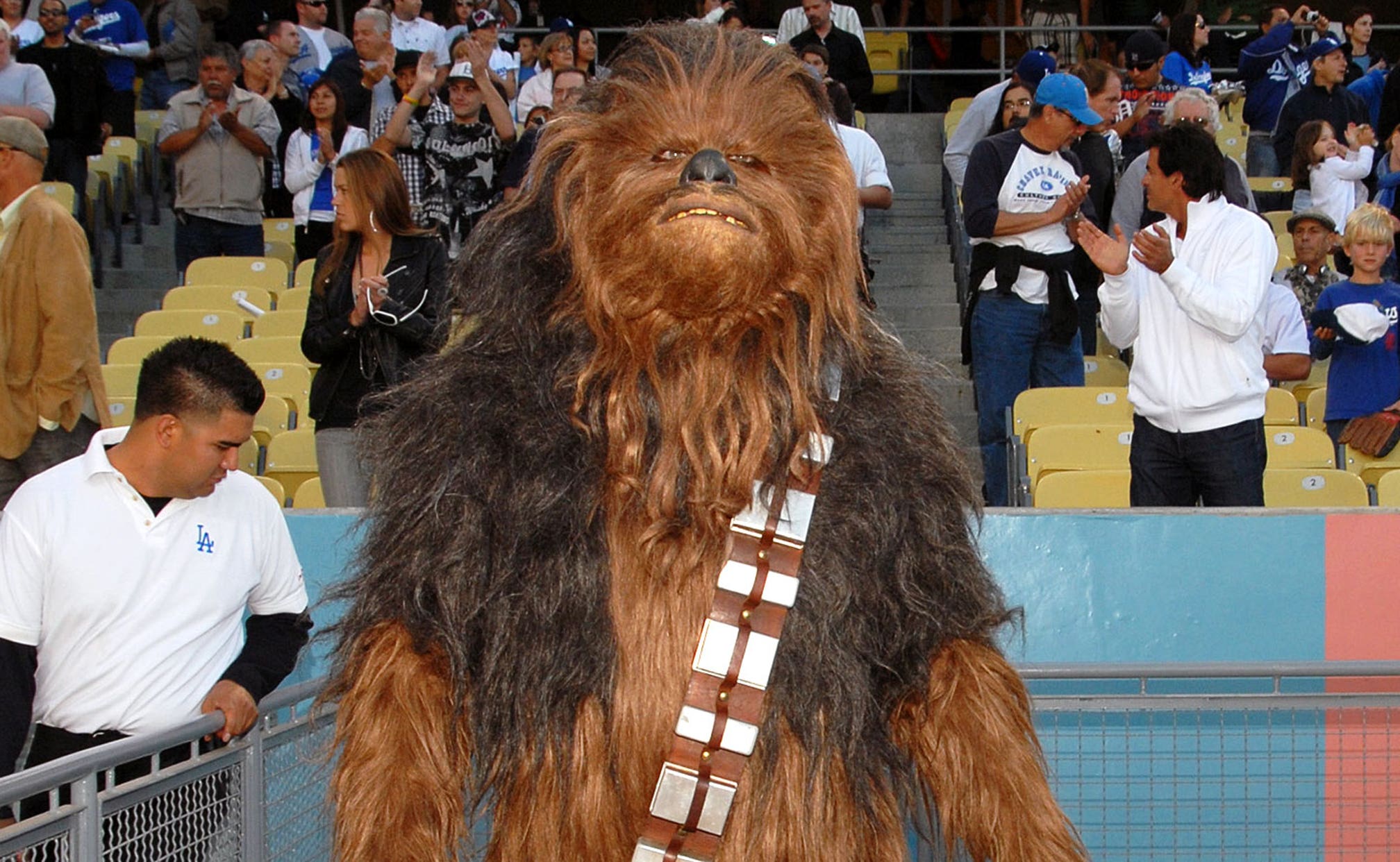 previous story
Permanent move to first far from imminent for Gallo
next story
Dany Heatley signs with Ducks: 'I have lots left in the tank'

If there's one thing minor league baseball teams know how to do, it's come up with awesomely creative uniform designs.

The Portland Sea Dogs will host "Star Wars Night" when they take on the Richmond Flying Squirrels on Aug. 16, and there are many paths the team could've taken for a "Star Wars"-themed jersey. They went with Chewbacca, and the results are amazing.

The Double-A Affiliate of the Boston Red Sox has plenty of other tricks up its sleeve for the special night. Fans attending the game are encouraged to dress up as their favorite "Star Wars" character, and several "characters" from the epic move franchise will be available for a meet-and-greet at Hadlock Field.

To top it all off, the Sea Dogs plan to auction off the furry-themed jerseys after the game, with proceeds benefiting the Make-A-Wish Foundation.

Han Solo would be proud.