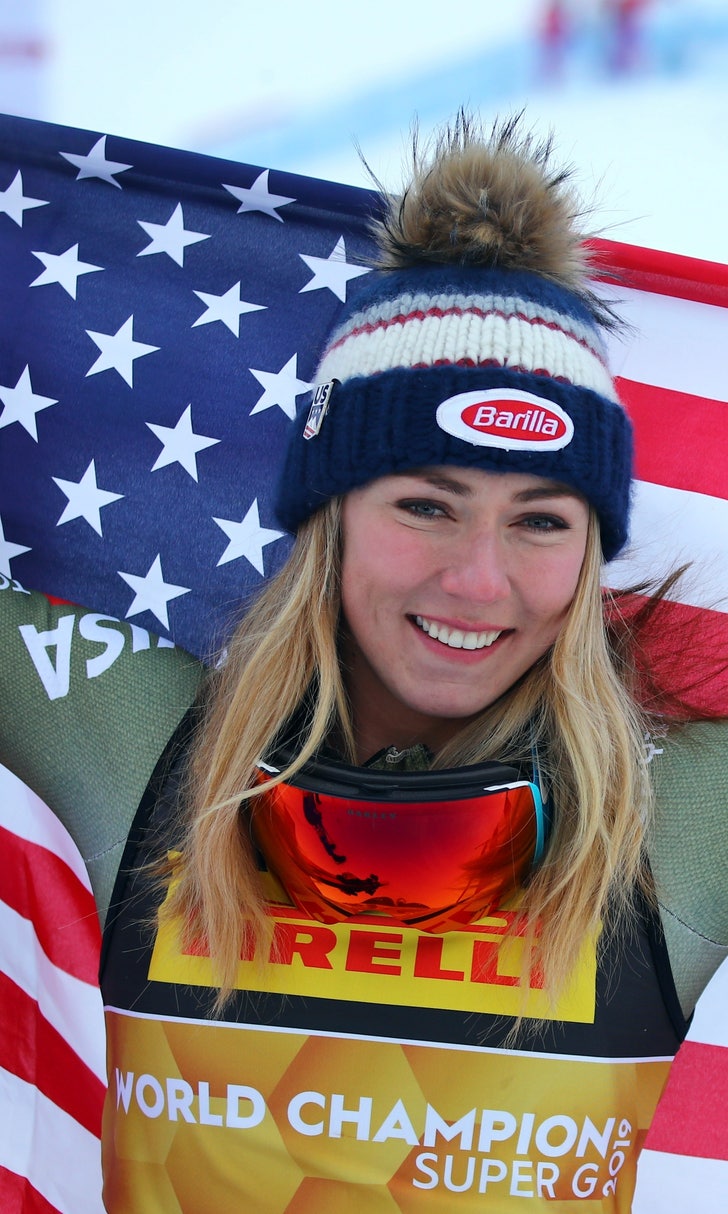 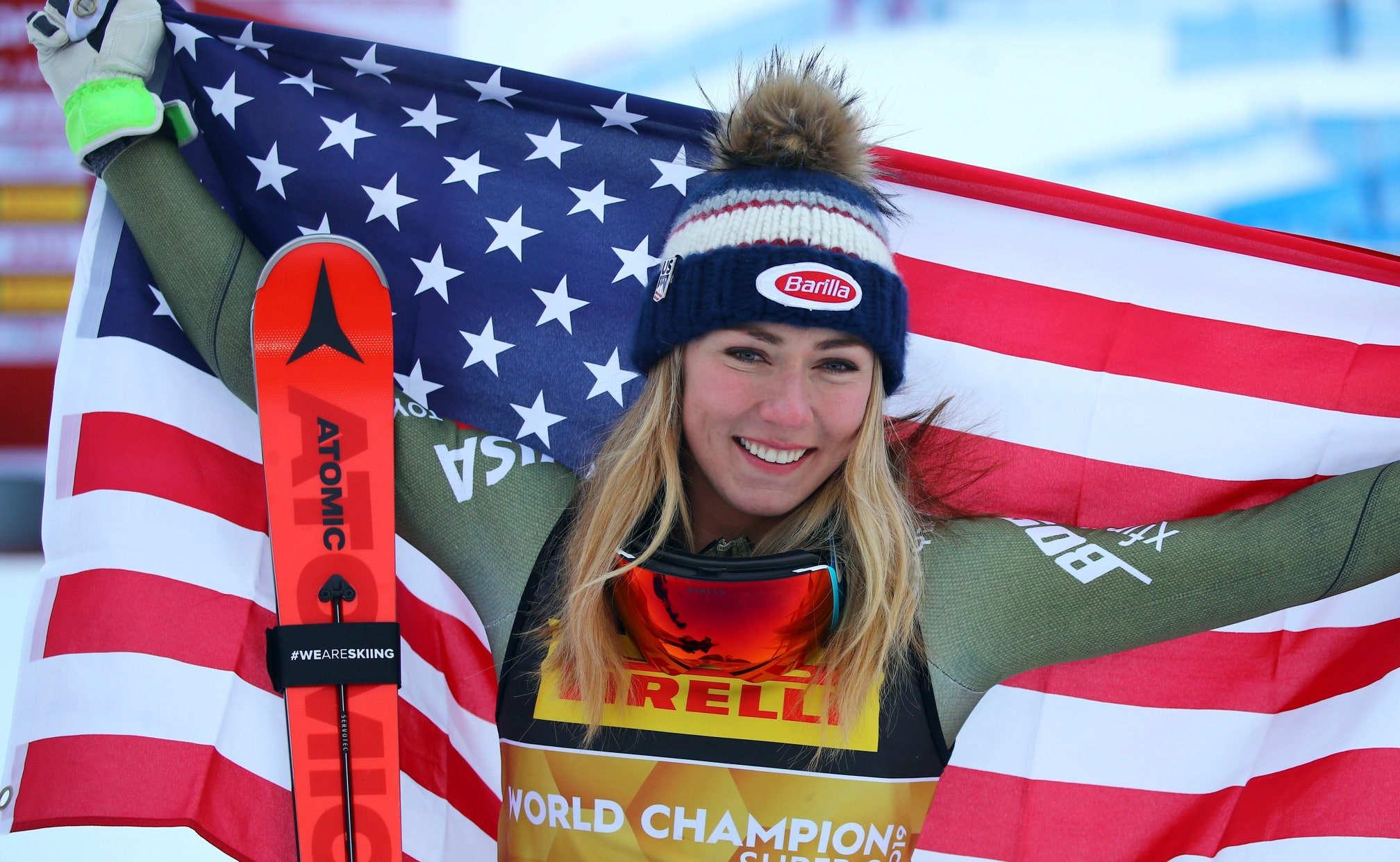 ARE, Sweden (AP) — She would have been the overwhelming favorite for the gold medal.

Instead, Mikaela Shiffrin skipped town to escape the public's eye and recharge for her final two events at the world championships.

The decision to sit out Friday's Alpine combined event has been questioned by two of Shiffrin's biggest idols growing up.

"She could have won everything," said Lindsey Vonn, who will retire Sunday and pass the mantle of the top skier in the U.S. — and the world — to Shiffrin.

"I'm a racer and I want to race in every single race that I possibly can," Vonn added. "I respect her decision. It's obviously her decision. But she has the potential and 100 percent the capability of getting a medal in all five disciplines. So I don't personally understand it. ... Hopefully, I'm sure, she will get two golds in GS and slalom."

After winning Tuesday's super-G — in which Vonn crashed — Shiffrin left Are to get in some training for next week's giant slalom and slalom.

The 23-year-old Shiffrin is attempting to avoid a repeat of last year's Pyeongchang Olympics, when she got stressed out by schedule changes and postponements and followed her gold-medal performance in giant slalom with a fourth-place finish in slalom — her best event. She finished the games by taking silver in combined.

So Shiffrin, who will also skip Sunday's downhill and team event, has given up a chance to match Anja Paerson's achievement of winning five medals — including three golds — at the 2007 worlds in Are.

"The most difficult thing through it all has been balancing my desire to race as much as possible with managing my energy levels both physically and mentally and not taking anything for granted," Shiffrin tweeted. "We believe the SL and GS are where I need to focus my energy."

Bode Miller, who like Vonn and Shiffrin is a former overall World Cup champion, was also perplexed by Shiffrin's choice.

"It's not for me to criticize those but I would have her racing for sure," Miller, at worlds as a TV analyst, told The Associated Press on Friday. "She's going to have a chance to ski on the downhill course and ski on the slalom hill that she's going to race the slalom on. Those are both big advantages.

"I don't know why you wouldn't do that," Miller added. "She could snowplow down the downhill if she wanted to and then just run the slalom. That's a huge advantage knowing how the snow is actually reacting and all that stuff. But it's different strokes different folks."