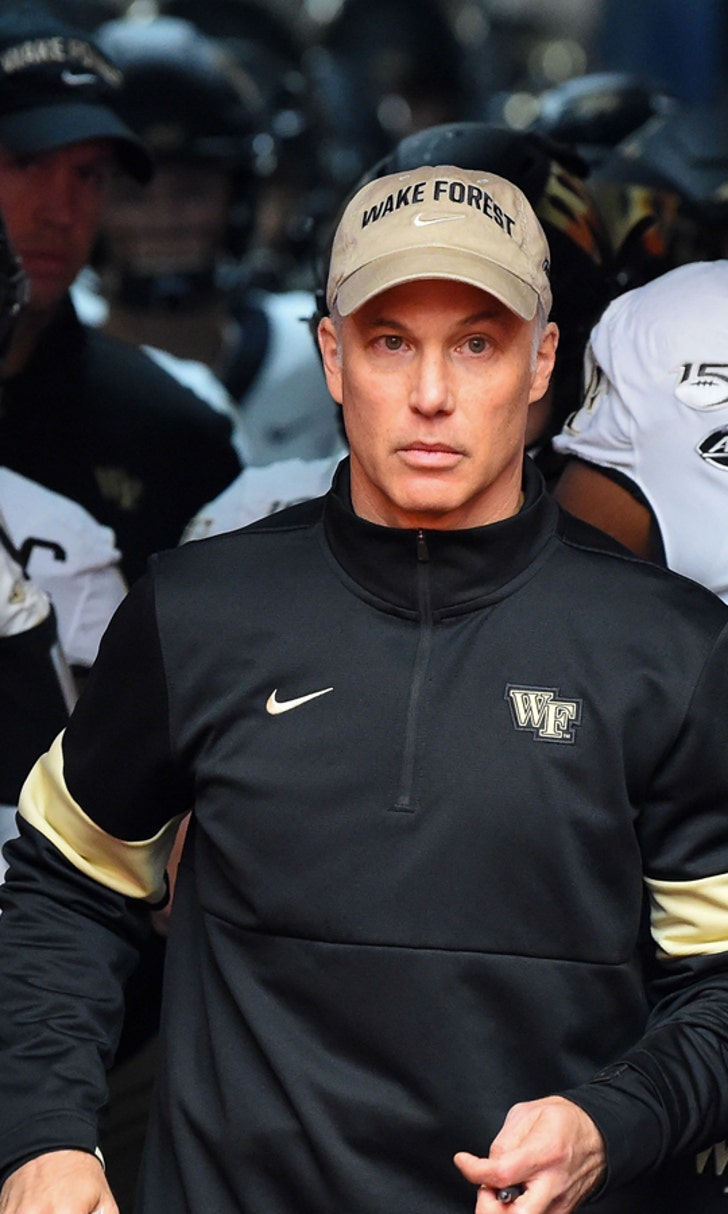 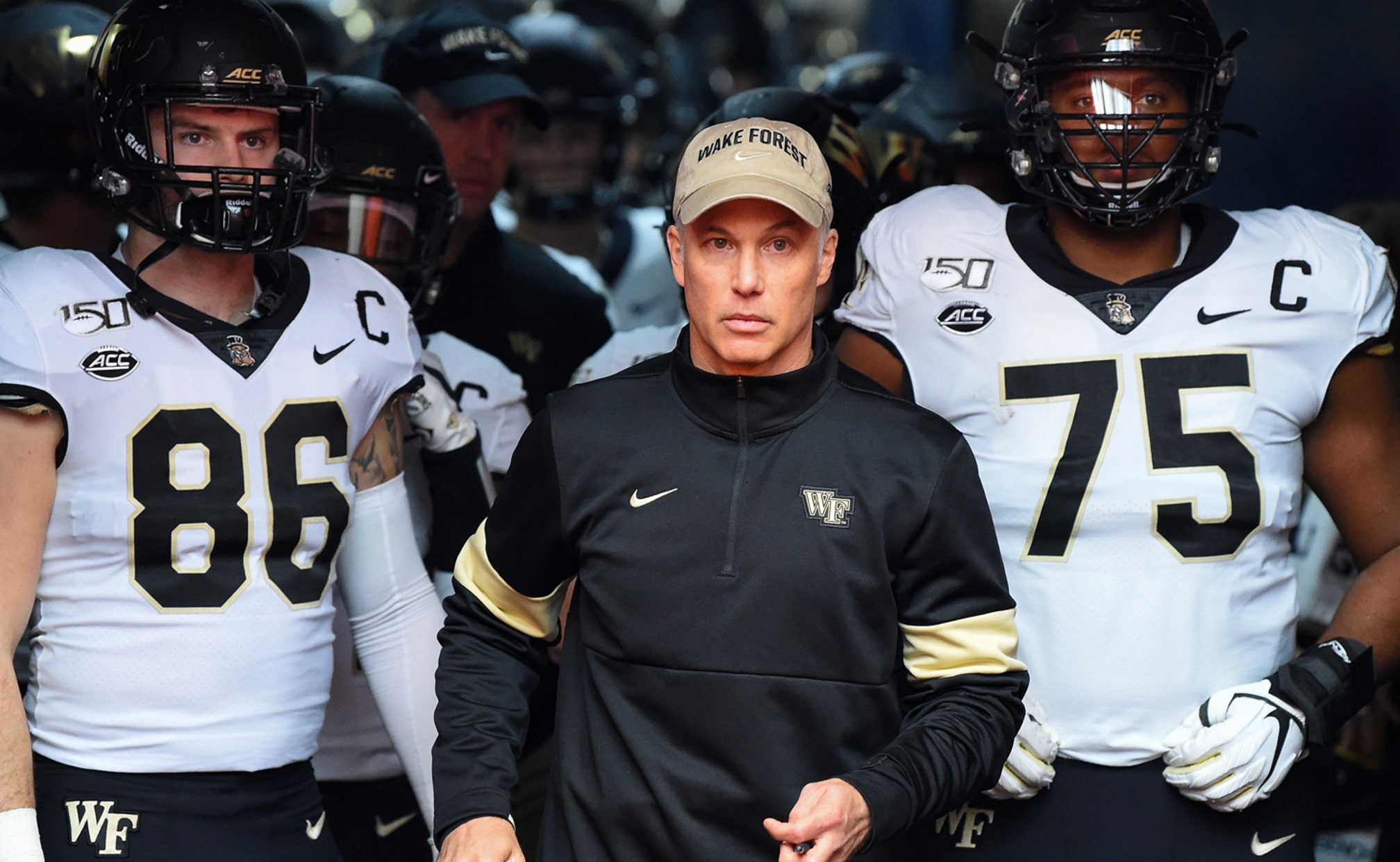 Michigan State off to NYC to play Wake Forest 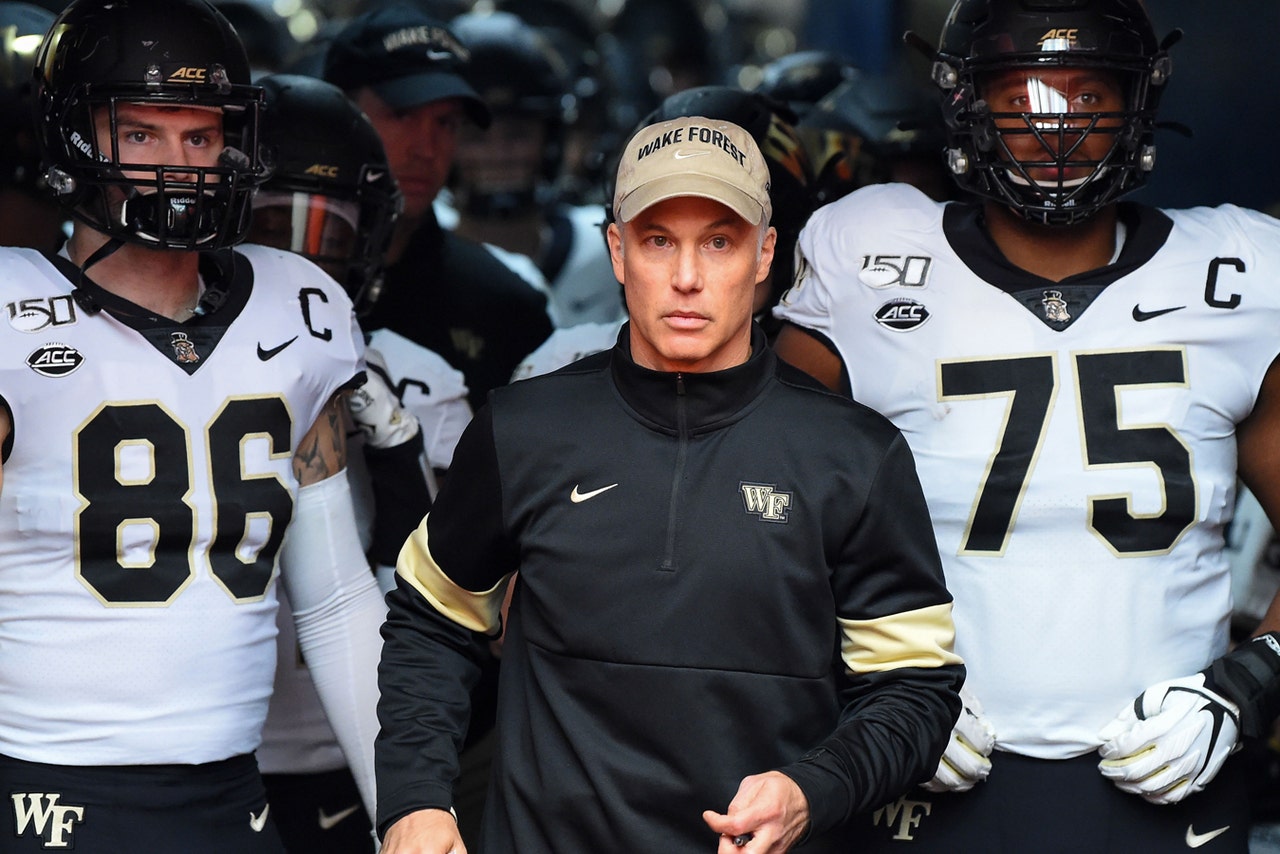 Wake Forest: The Demon Deacons will play in a school-record fourth consecutive bowl game and are the only ACC team -- and one of nine in the country -- to win a bowl game in each of the past three postseasons.

Michigan State: Senior DE Kenny Willekes recorded 9.0 sacks and combined with DT Raequan Williams to form a stout run defense that held opponents to 108.6 yards per game on the ground.

Michigan State: The Spartans will play in their 12th bowl game in 13 seasons under coach Mark Dantonio. It's their 29th bowl appearance (12-16) and first in the Pinstripe Bowl.

Wake Forest: Wake Forest will make its 14th bowl appearance in school history (9-4) and first in the Pinstripe Bowl.