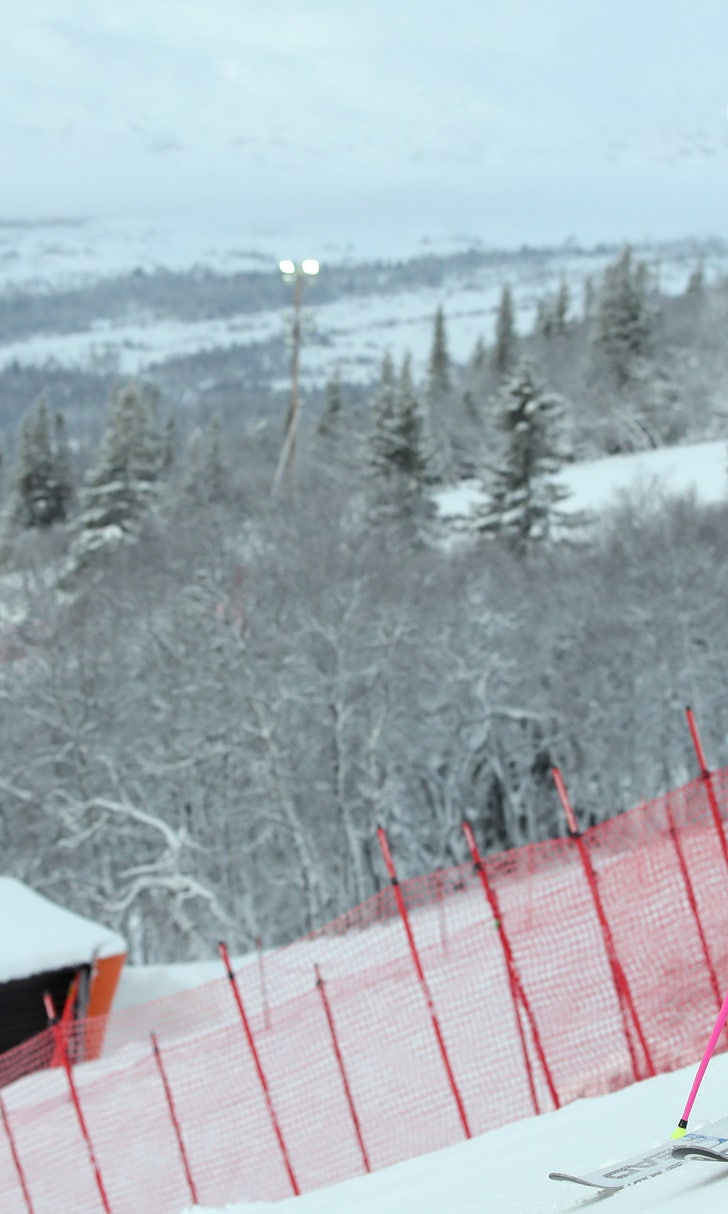 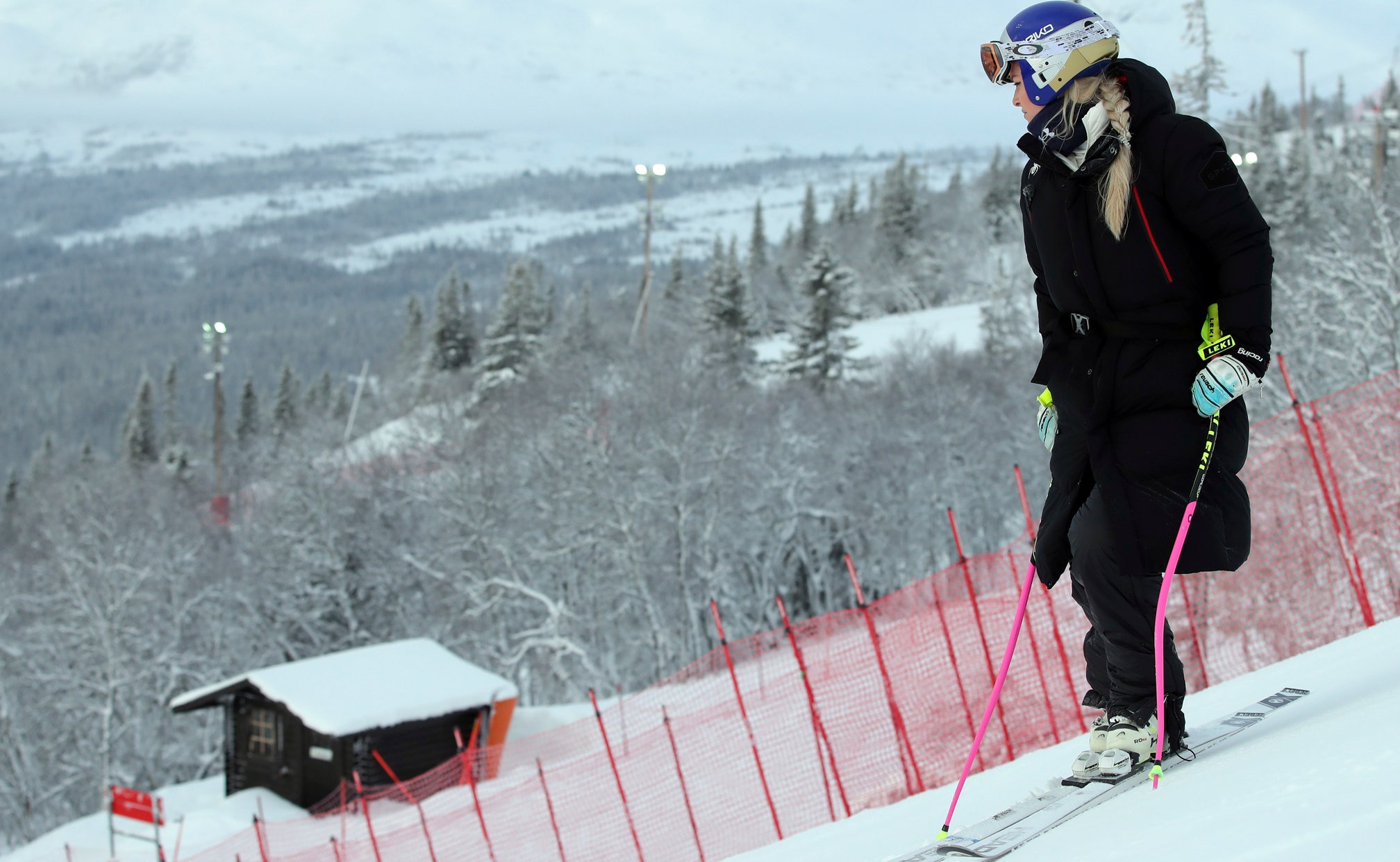 ARE, Sweden (AP) — The skiers have finally arrived. The skis, however, are still stuck at the snowed-in Stockholm airport.

The training session, which was scheduled for Tuesday, has been replaced with a free ski session on the race course.

But now that, too, is in question.

Organizers say the free ski is "to be confirmed if/when the truck with the luggage arrives."

Canceled flights from central Europe affected many of the men's teams, including the Italian and French squads, who had to take trains up to Are from Stockholm after sleeping overnight at the airport.

The first men's race of the championships is the men's super-G scheduled for Wednesday.

The Italian team has asked for the super-G to be postponed.

The women's super-G is opening the competition on Tuesday.