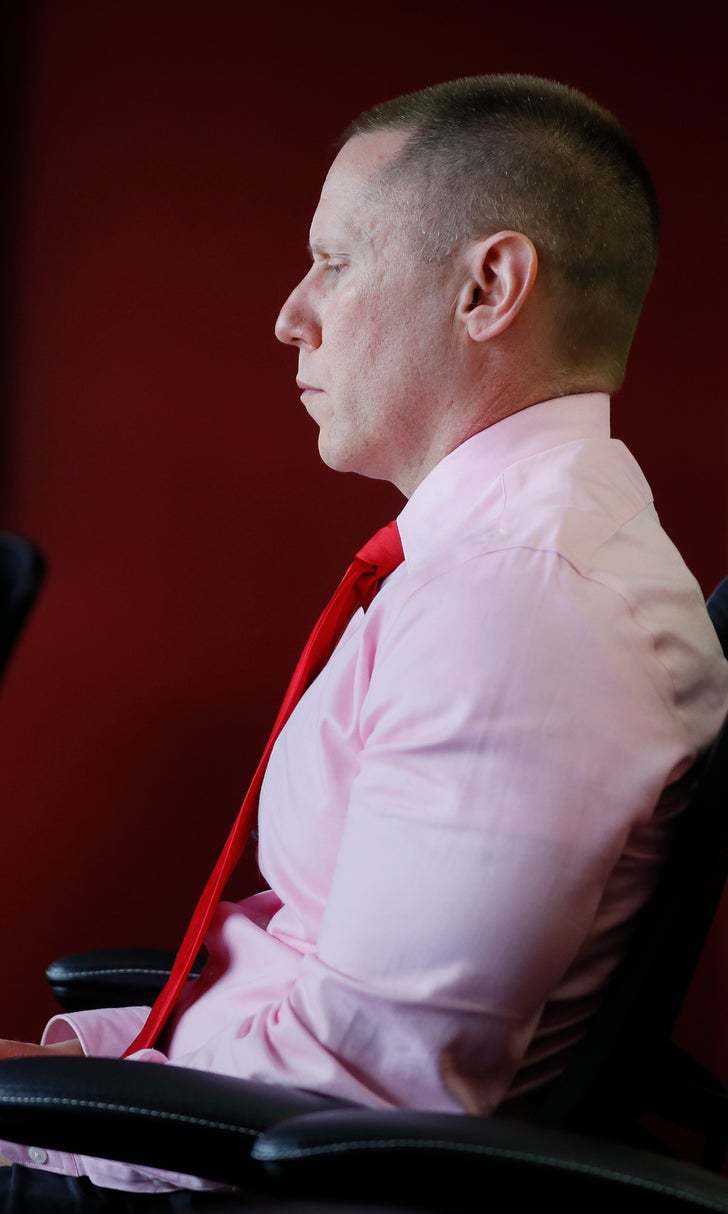 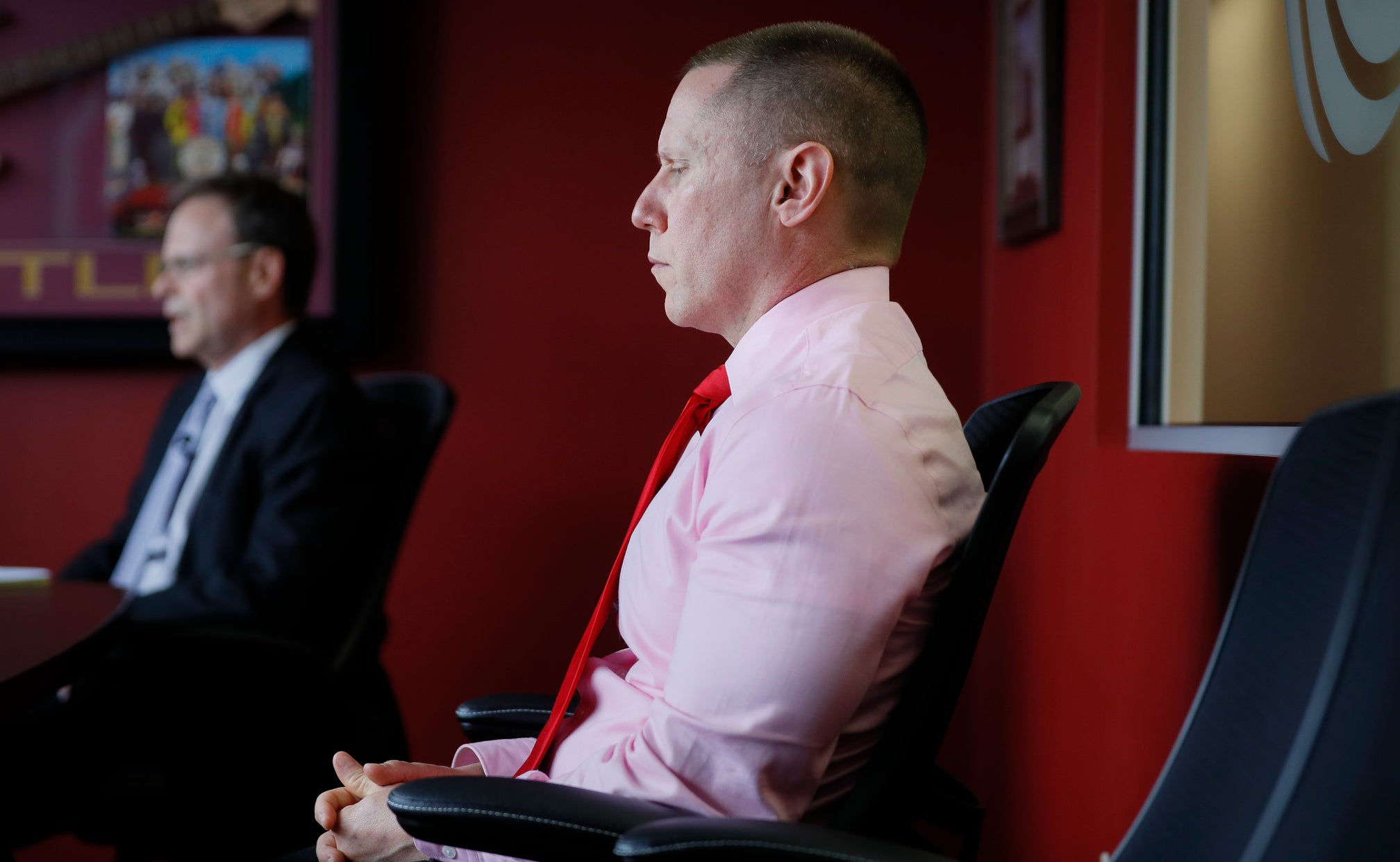 COLUMBUS, Ohio (AP) — Complaints against Ohio State University's president and one of its former student health directors were filed Monday with the State Medical Board of Ohio in relation to alleged sexual abuse by now-deceased team doctor Richard Strauss, one of his lead accusers said.

Because of legal requirements about confidentiality, the medical board won't confirm or comment on such complaints or potential investigations unless they result in disciplinary action.

Steve Snyder-Hill said by email that one of his complaints alleges that Ohio State President Michael Drake, a trained ophthalmologist, violated professional ethics and that the university under Drake's leadership broke public records laws by ignoring or responding too slowly to requests for documents related to the matter.

Snyder-Hill said his second complaint to the board is against Ted Grace, who was leading the student health center in 1995 when Snyder-Hill, then a student, reported being mistreated by Strauss during an exam. Snyder-Hill alleges Grace lied to him by saying the university had received no prior complaints about Strauss, and mishandled the situation by having him subsequently meet with the doctor.

The medical board has said it is investigating whether any licensees should have reported concerns about Strauss decades ago but failed to do so.

Messages seeking comment about the complaints to the board were left Monday for an Ohio State spokesman and for Grace, who is still licensed in Ohio but is now the student health director at Southern Illinois University.

SIU has said it has no concerns about Grace's performance or compliance with reporting requirements there.

Grace, who eventually cut off Strauss' work with the student health clinic after another complaint, previously told The Southern Illinoisan he didn't intend to mislead Snyder-Hill, did his best in a difficult situation and didn't think he was required to report the adult patients' complaints to police.

Strauss died in 2005, years before alumni began stepping forward with allegations about him in 2018.

A law firm that investigated the claims for the university concluded Strauss abused athletes and other young men throughout his two decades at the school — in his work with campus athletics, the health center and an off-campus campus men’s clinic — and that school officials knew of concerns about the physician but didn't stop him.

Drake, who wasn't leading Ohio State back then, has promised transparency from the university and publicly apologized to those who were abused. The school has said it is committed to a “monetary resolution” for them.

Lawsuits against Ohio State by about 350 men are in mediation toward a potential settlement.