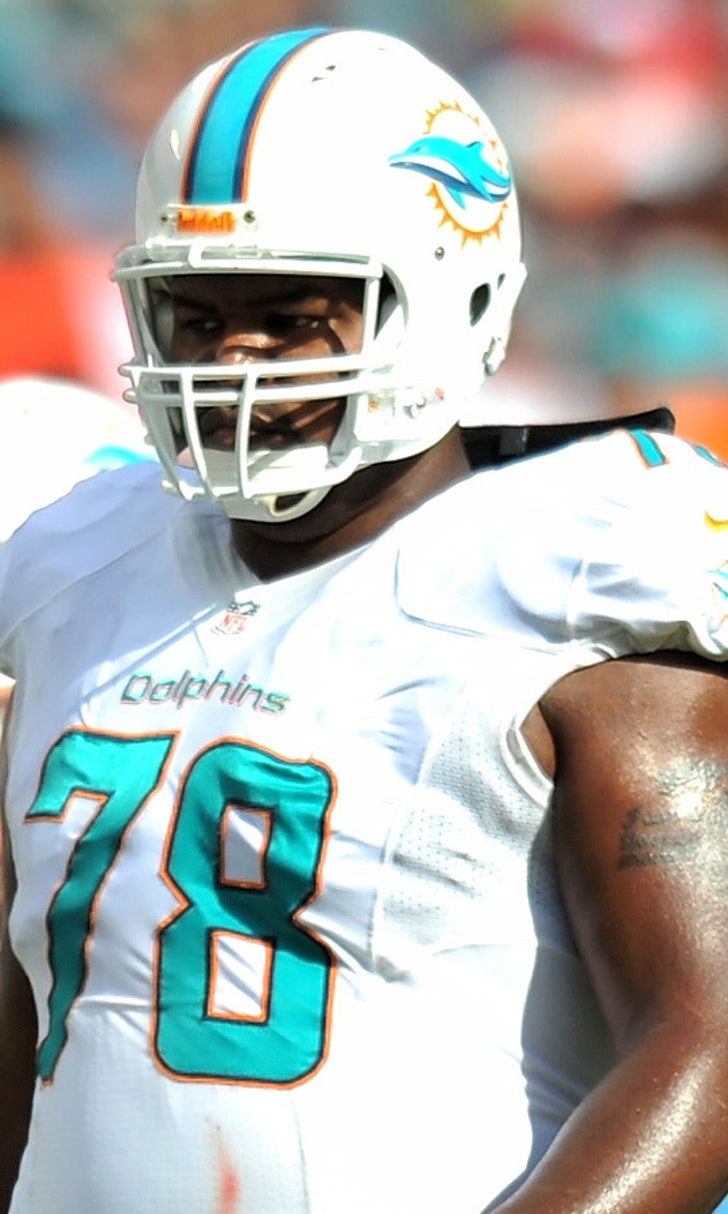 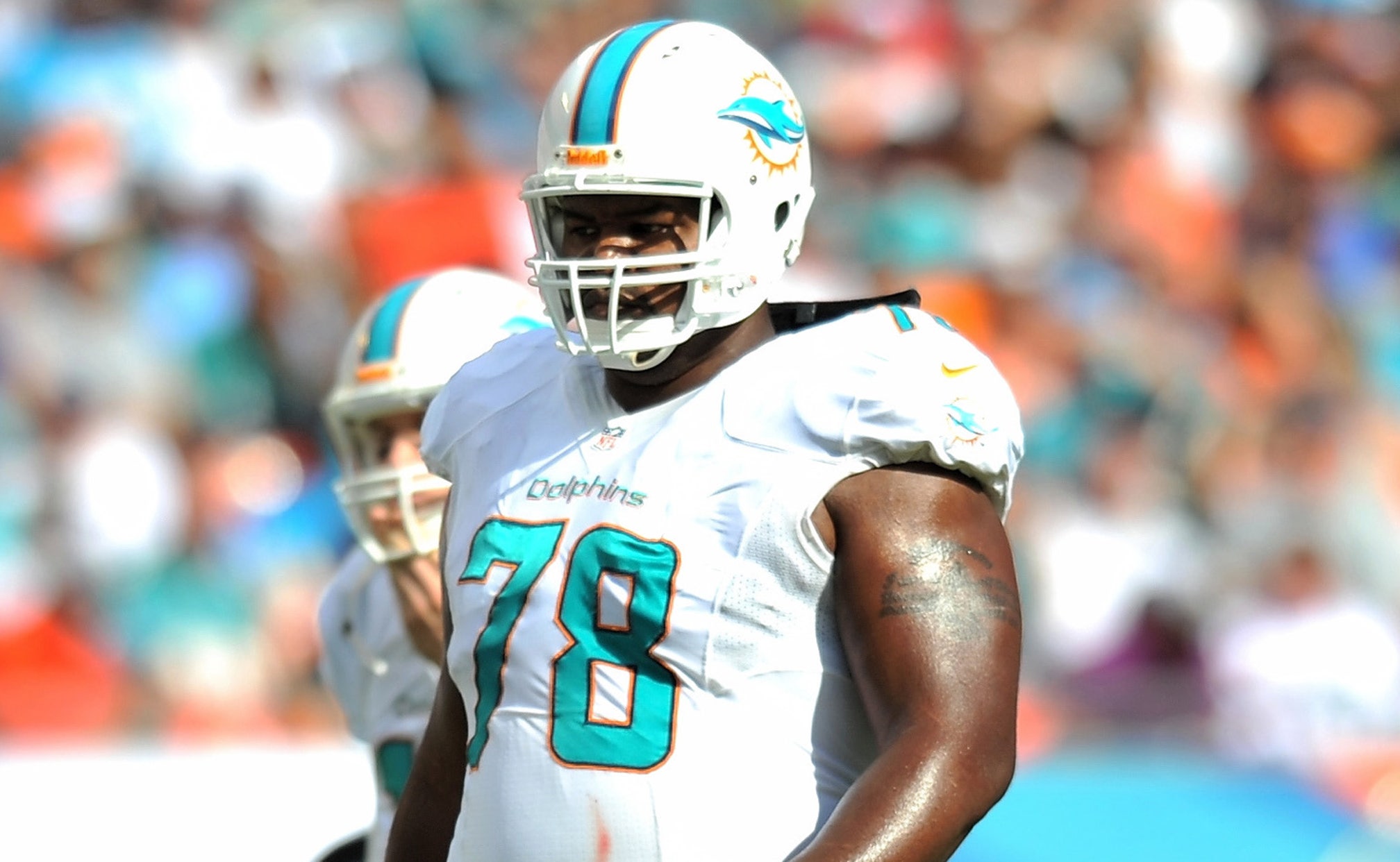 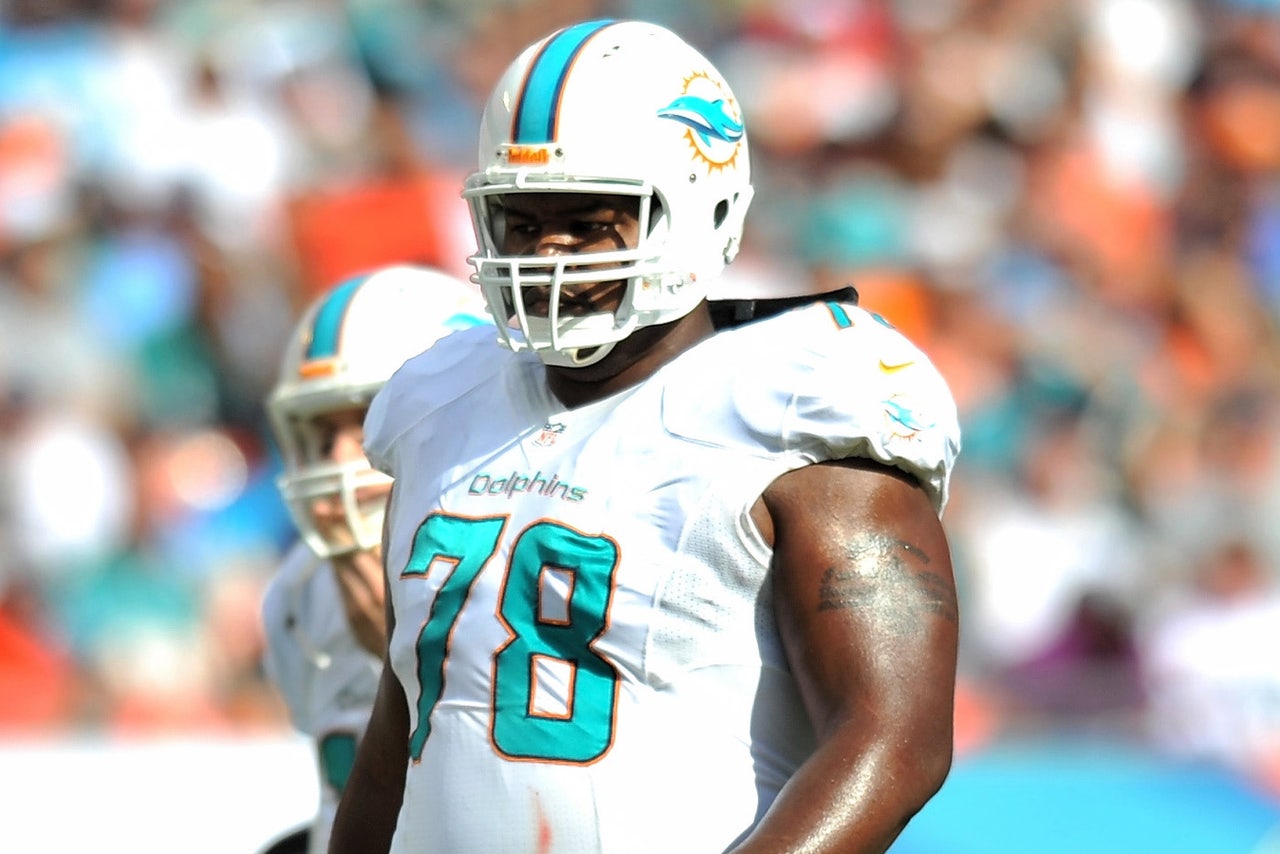 Miami Dolphins tackle Bryant McKinnie appeared on radio Tuesday and said Jonathan Martin should have spoken up about being harassed by teammates.

"I don't feel like 'bullying' is the term because nobody physically harmed him or made him do anything," McKinnie said on SiriusXM NFL Radio on Monday. "He always had an option to say yes or no. It was never that he got bullied like he feared for his life.

"I just feel like he went about it the wrong way and didn't communicate properly with the proper people. ... The players themselves thought Jonathan was laughing with them."

McKinnie was acquired from the Baltimore Ravens on Oct. 21. He took over at left tackle, allowing Martin to move to right tackle. A few days later, Martin left the team claiming he had been harassed and bullied and did not return.

NFL independent investigator Ted Wells released his report on the Dolphins scandal on Friday, basically backing Martin's assertions that he had been harassed by several teammates, including Richie Incognito.

McKinnie, who will be a free agent this offseason, said Martin might have a hard time convincing a team that he deserves a chance to resume his NFL career.

"Some people might look at Jonathan as, he might be too sensitive for this environment," McKinnie said. "We don't know if he's emotionally stable enough to do this."

Return to Form
Odell Beckham Jr. flashed glimpses of the old OBJ on Thursday night. Is the superstar wide receiver back like he never left?
2 hours ago

Compliments To The Chef
Russell Wilson cooked in Week 1, so much so that 'The Hoodie' couldn't help but extol him. Is this finally Wilson's MVP year?
7 hours ago

Browns Put Feet on the Ground
In Thursday's 'Battle of Ohio,' the team from Cleveland ran, and ran, and kept running all over its rival from Cincinnati.
17 hours ago

Joe Buck Joins Father in HOF
On Thursday night, the Buck family learned that it will soon have two members in the Pro Football Hall of Fame.
19 hours ago
those were the latest stories
Want to see more?
View All Stories
Fox Sports™ and © 2020 Fox Media LLC and Fox Sports Interactive Media, LLC. All rights reserved. Use of this website (including any and all parts and components) constitutes your acceptance of these Terms of Use and Updated Privacy Policy. Advertising Choices. Do Not Sell my Personal Info