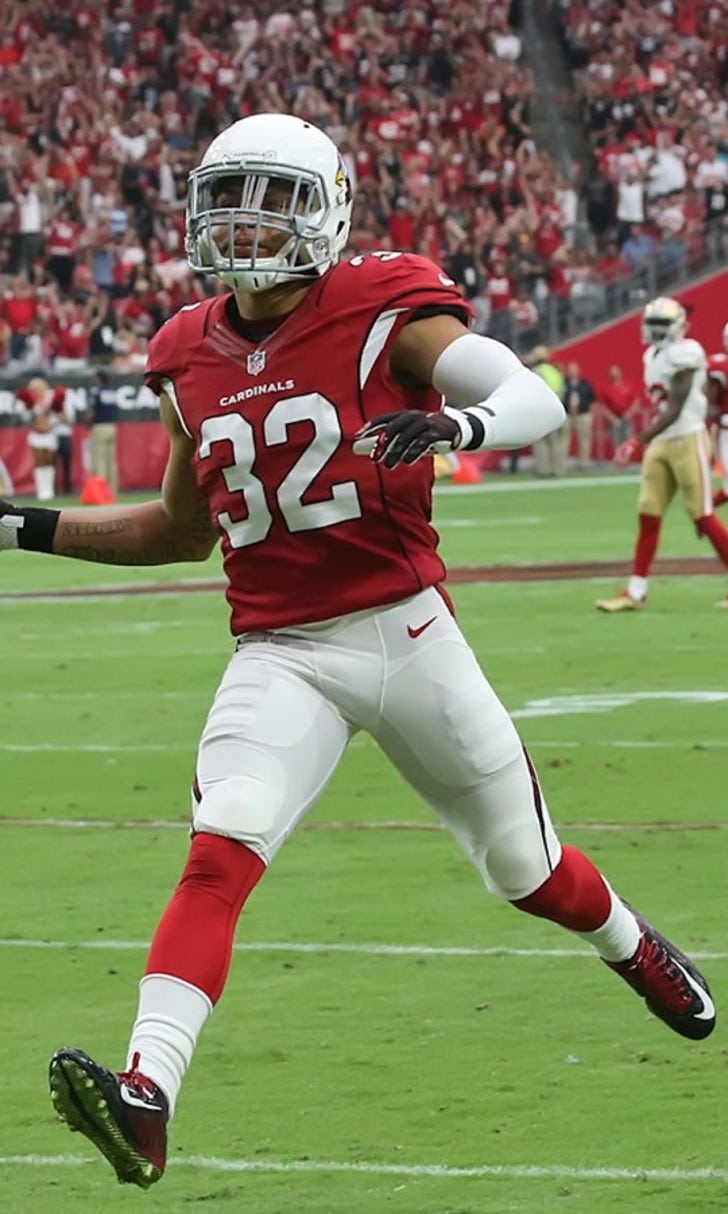 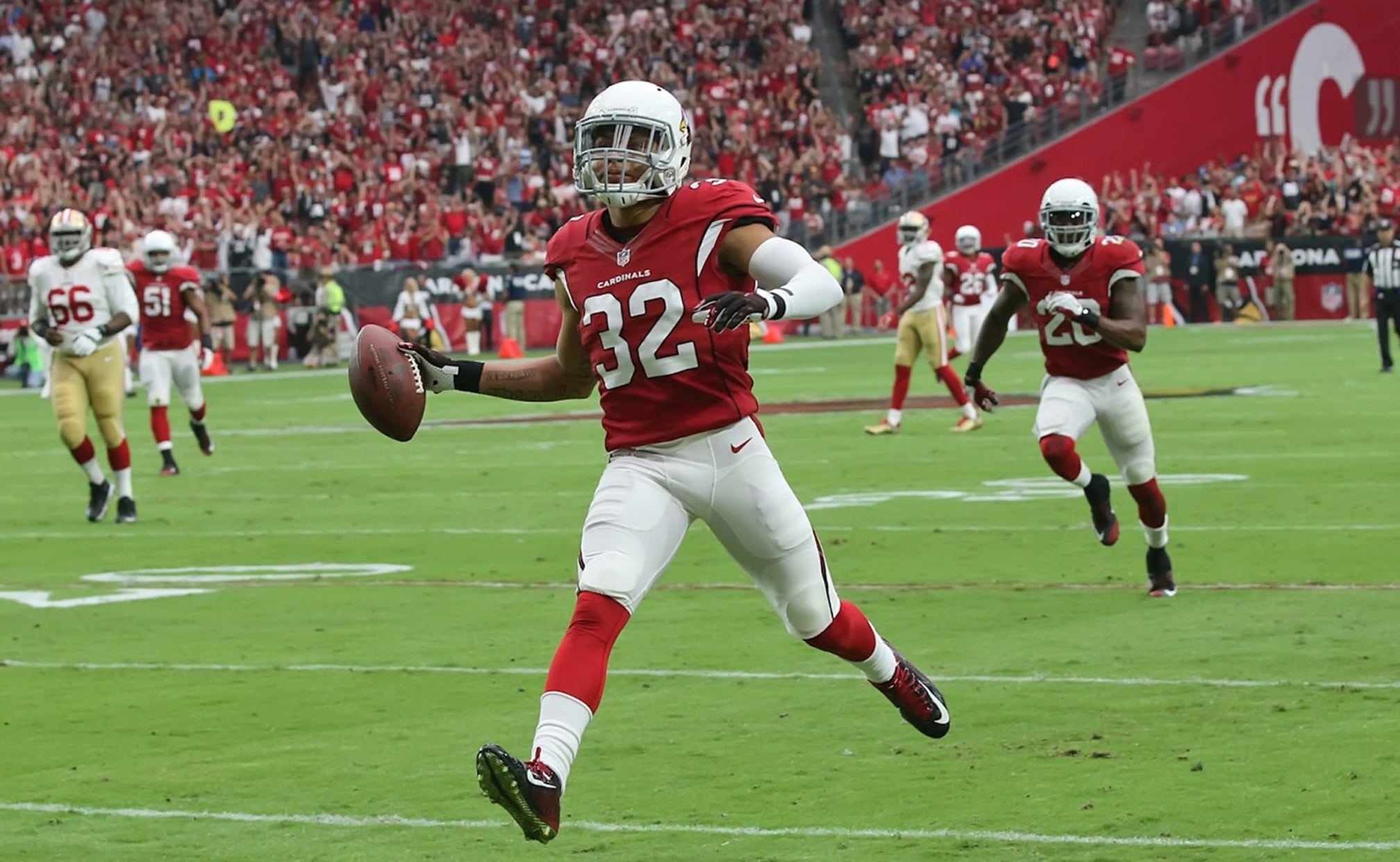 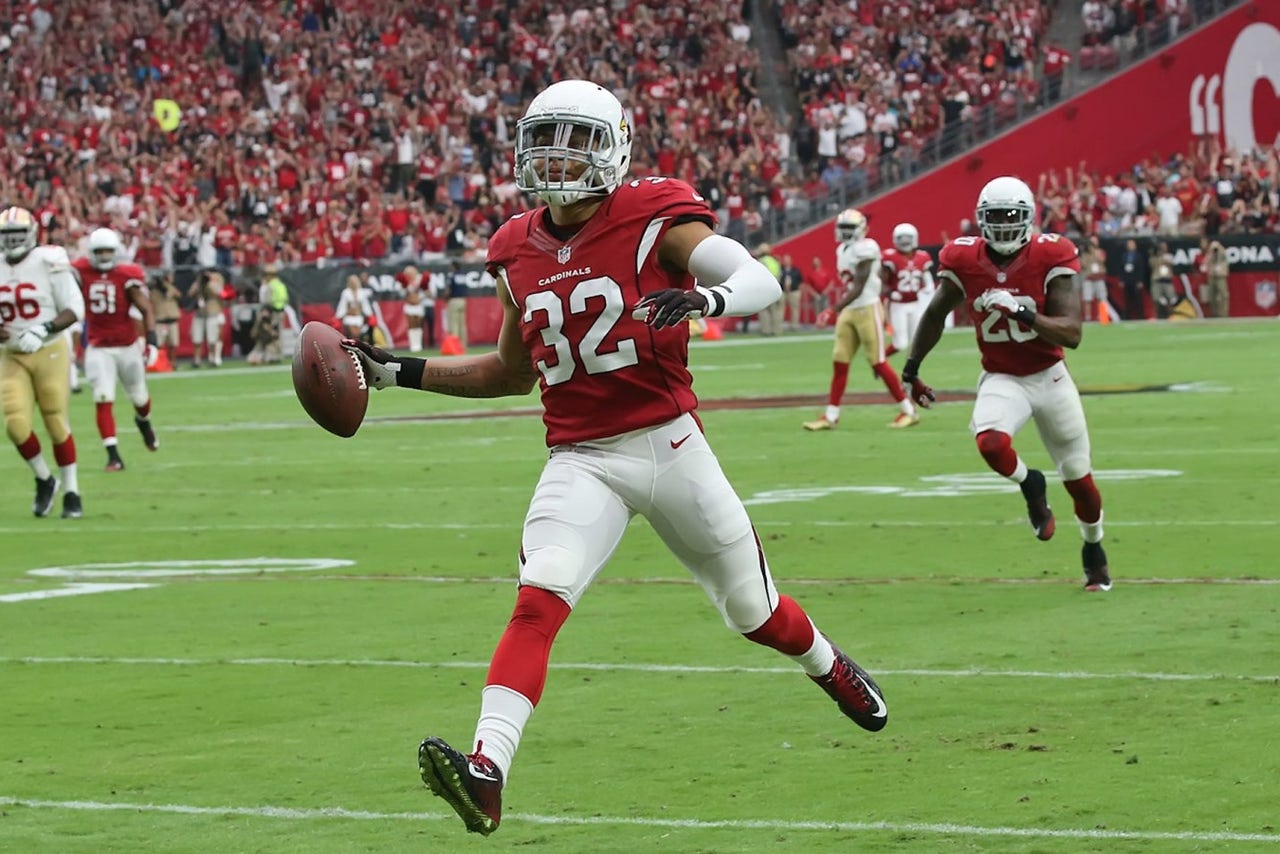 Tyrann Mathieu's season-ending knee injury prompted an outpouring of support on social media from teammates, fans and other players -- no doubt reflecting the respect Mathieu has earned in his roller-coaster journey to NFL stardom.

We have a new motivation. Do it for #32 @Mathieu_Era ! Praying for you lil bro! #WeGotYouBadger ?

Prayers to my guy @Mathieu_Era hate to hear the news. We got you 5

Damn I just heard the news. Get well soon @mathieu_era I have you in my prayers lil bro. May God… https://t.co/EPLPKDF1cA

Really bummed to hear the news about @Mathieu_Era. I've been there man. Keep your head up and thoughts positive!