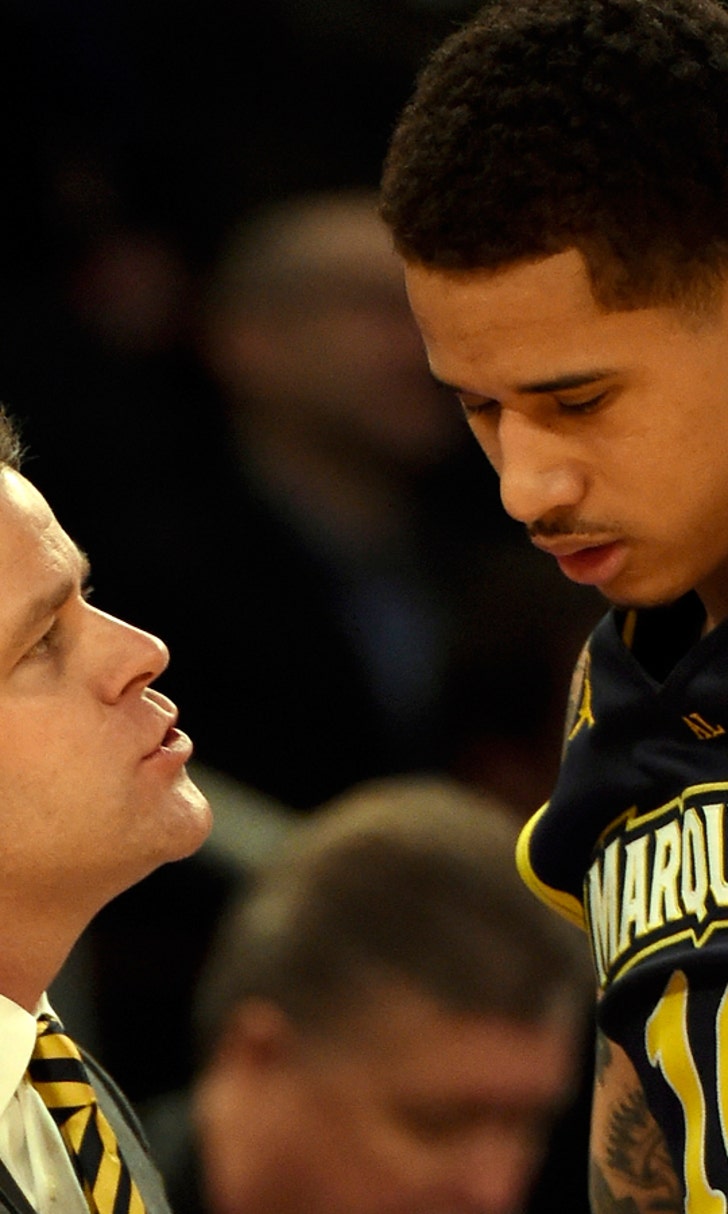 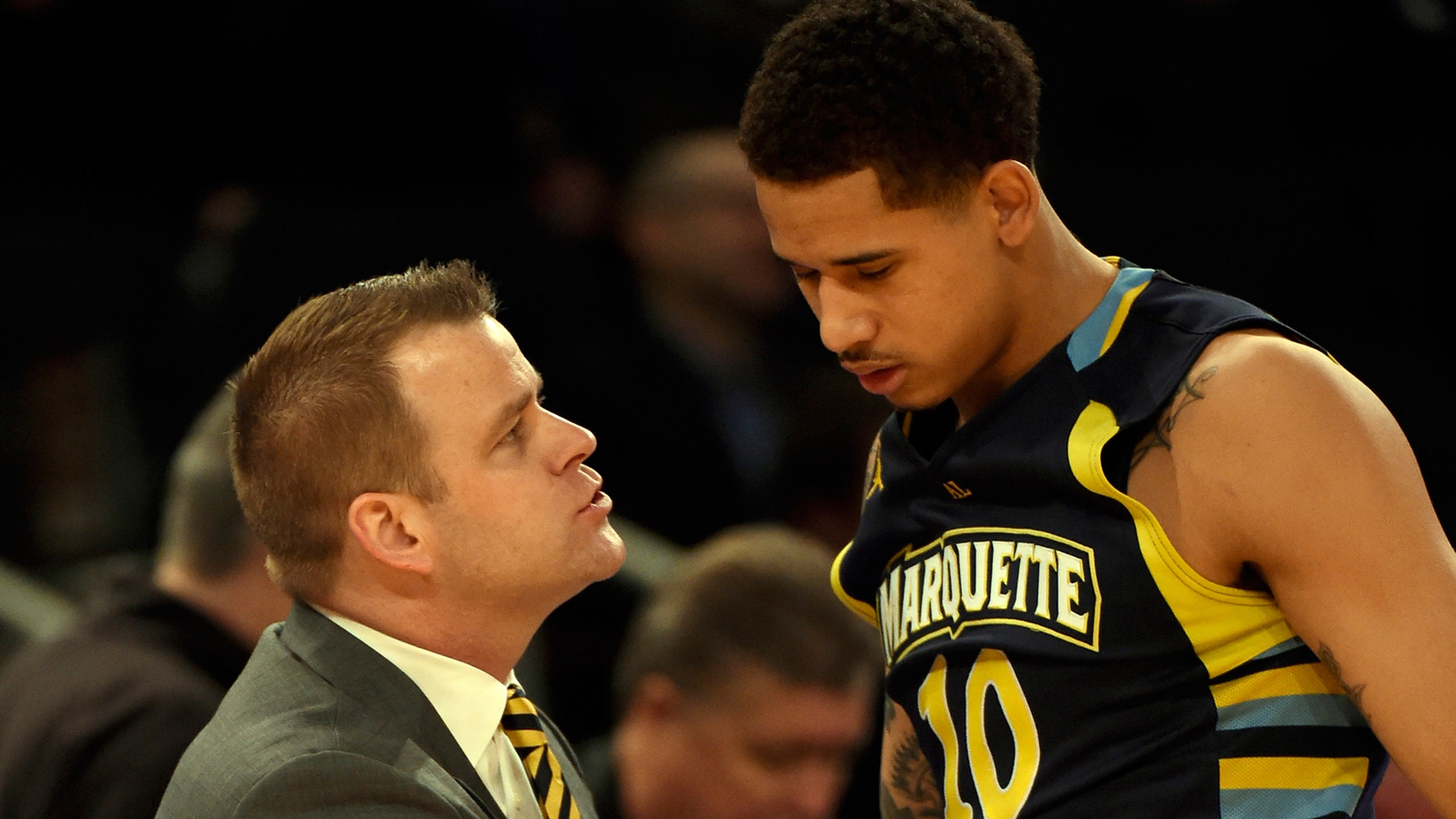 Marquette says its season is over 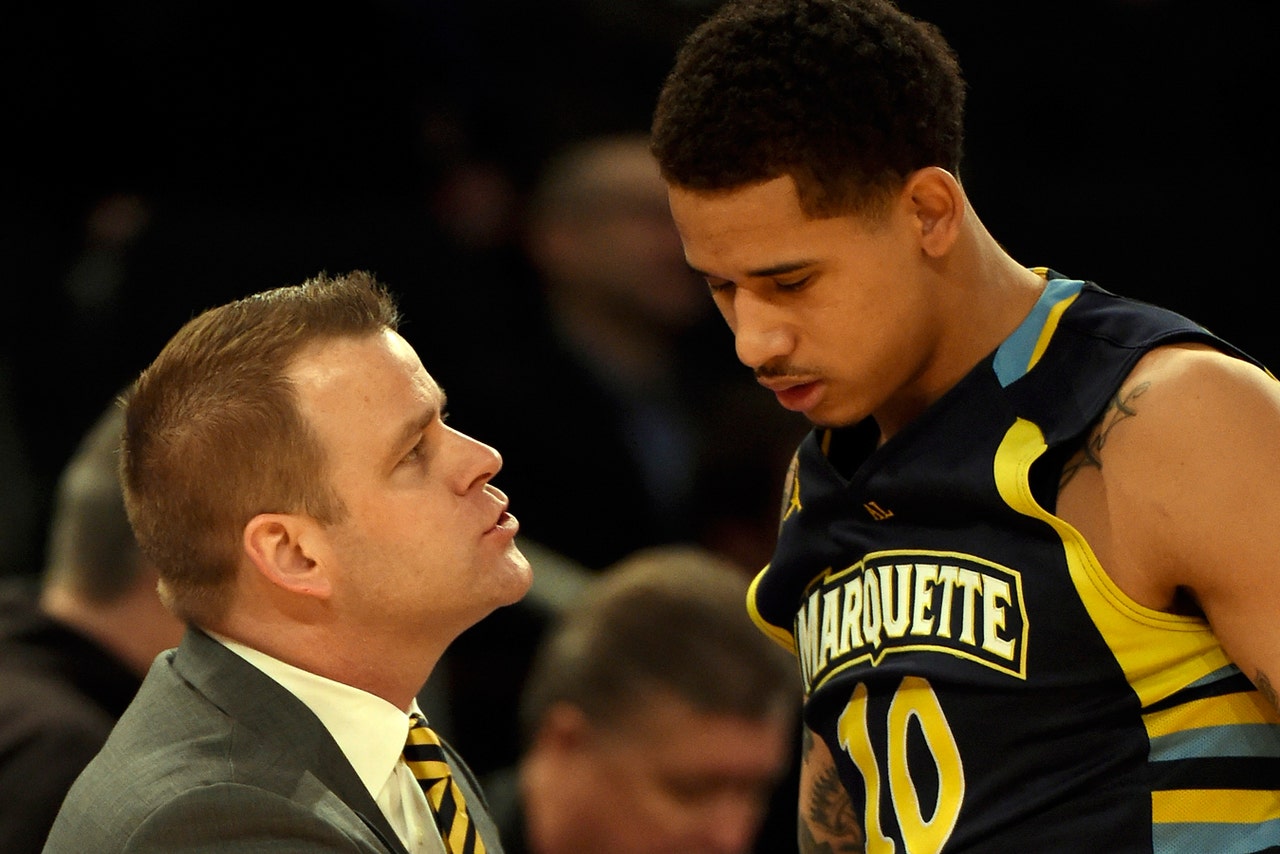 Marquette will not play in any postseason tournaments after they were not selected by the NIT, the team announced Sunday.

Marquette has not made the NCAA tournament since 2013. Freshman Henry Ellenson led the team in scoring and rebounding this season, followed by Luke Fischer.

Five Big East teams made the NCAA tournament this season.

$1 Million Shot
With one clutch 3-pointer, 38-year-old Travis Diener made himself and his TBT teammates quite a bit richer.
July 15, 2020
those were the latest stories
Want to see more?
View All Stories
Fox Sports™ and © 2021 Fox Media LLC and Fox Sports Interactive Media, LLC. All rights reserved. Use of this website (including any and all parts and components) constitutes your acceptance of these Terms of Use and Updated Privacy Policy. Advertising Choices. Do Not Sell my Personal Info