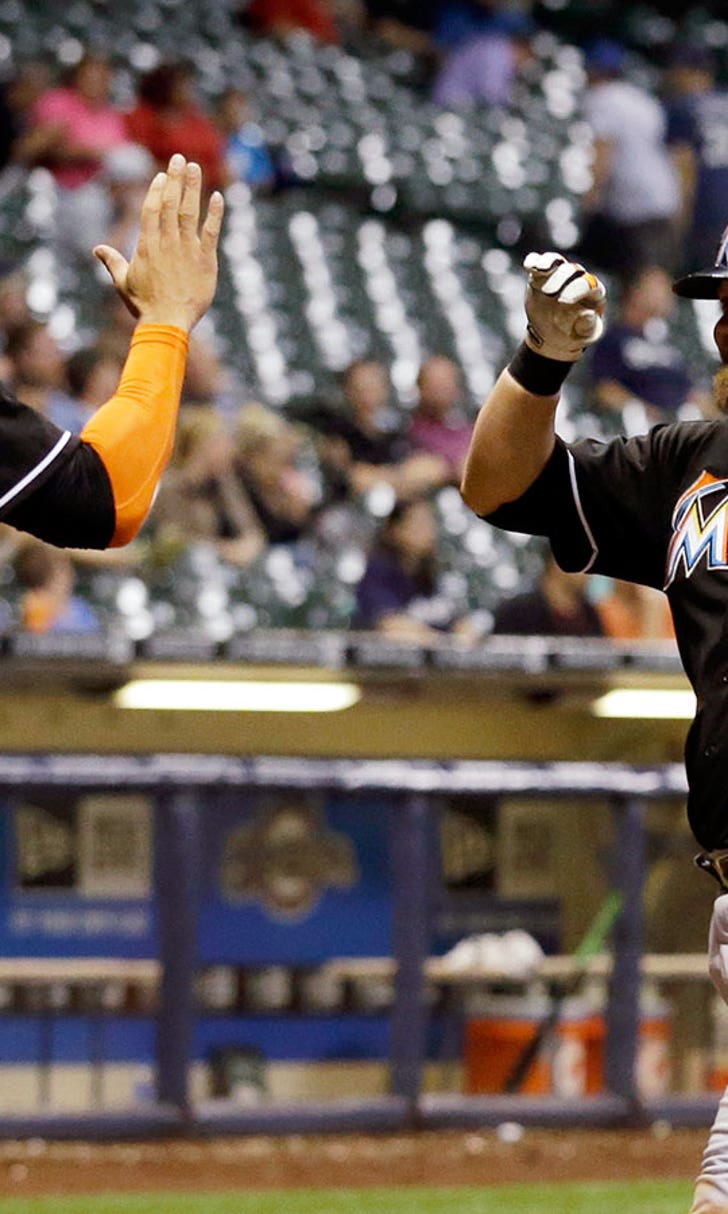 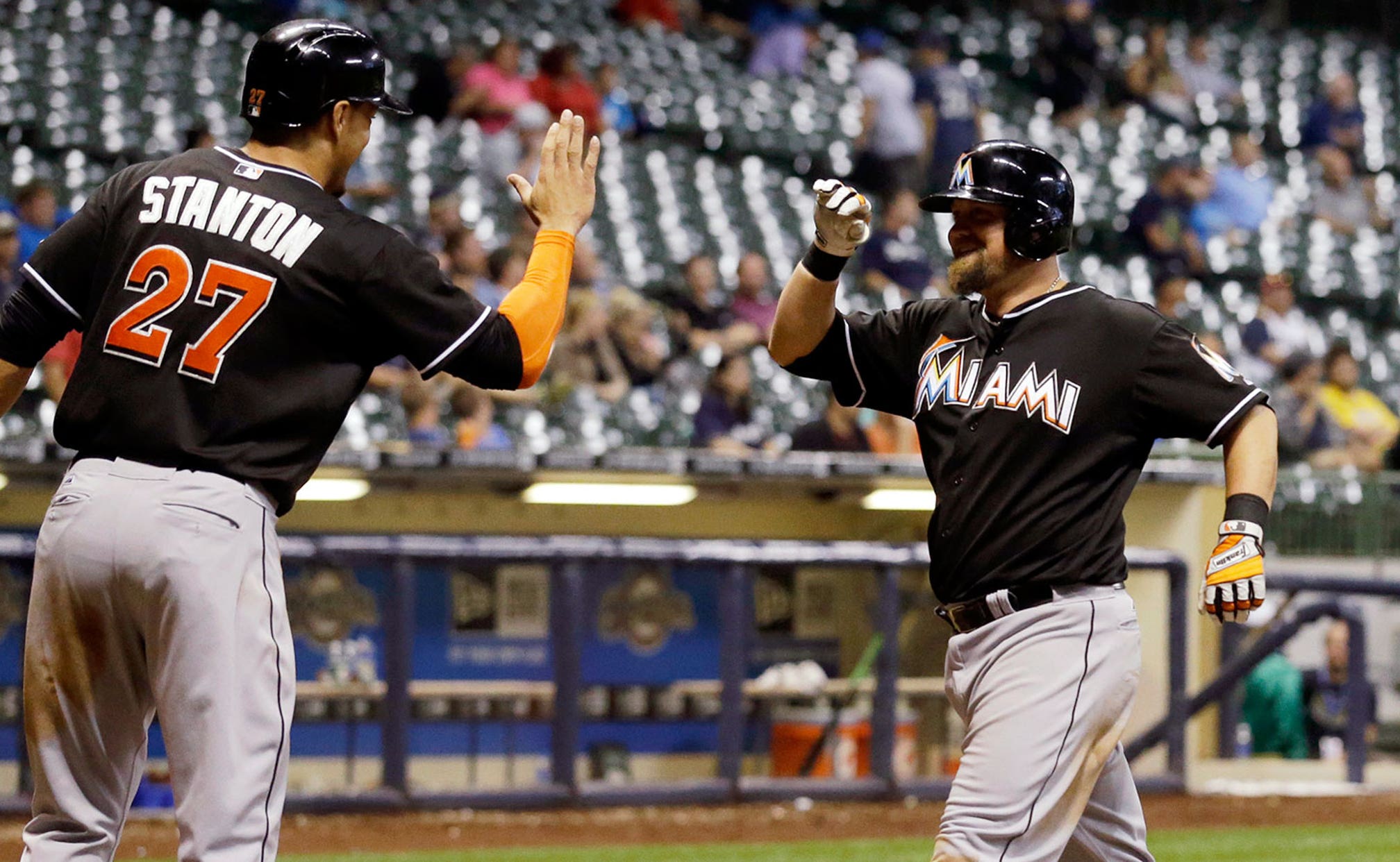 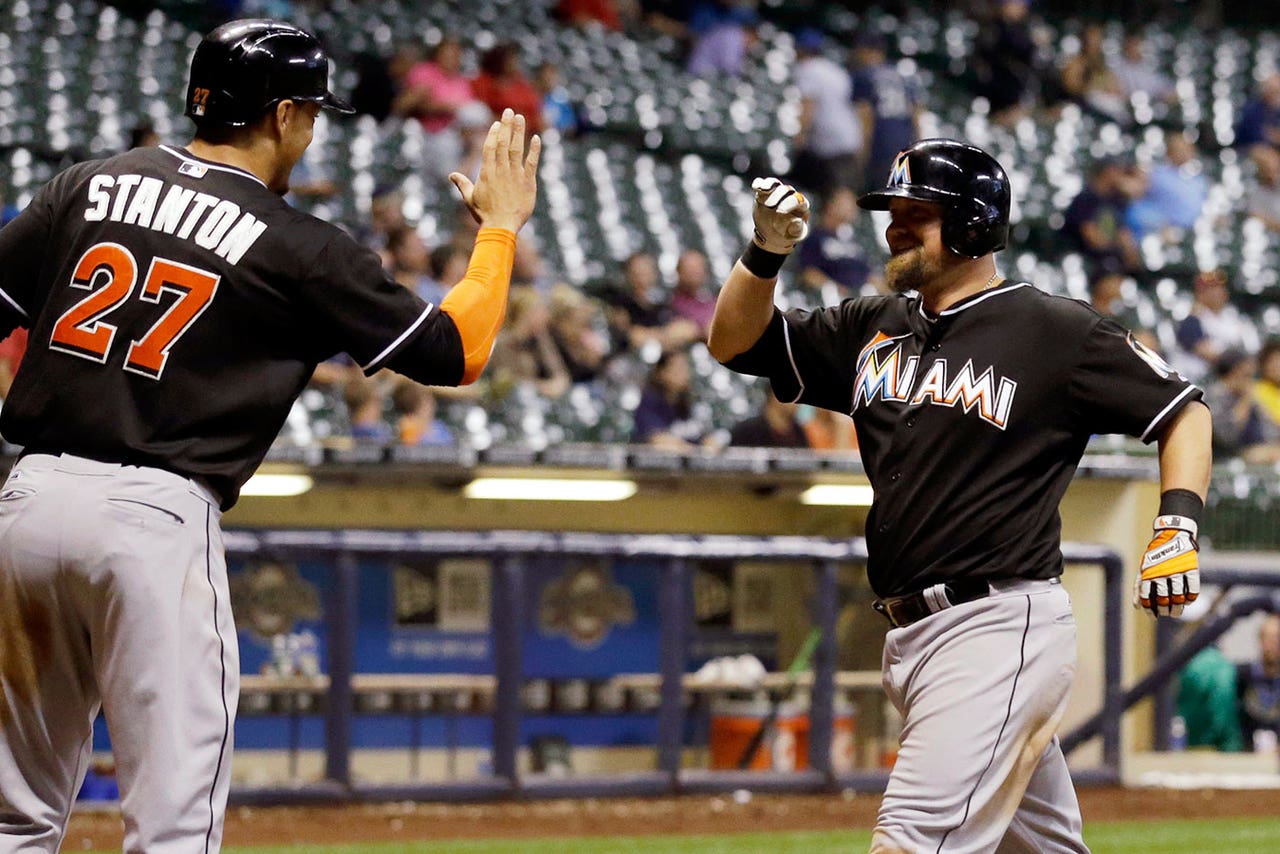 In ballots voted upon by his peers, Stanton is nominated for Player of the Year alongside Los Angeles Dodgers ace Clayton Kershaw and Los Angeles Angels outfielder Mike Trout. He is also up for NL Outstanding Player with Kershaw and Pittsburgh Pirates utility player Josh Harrison.

Despite missing the final 17 games of the season after being struck in the face by a pitch, Stanton hit .288 with a league-leading 37 homers and 105 RBI (second best in NL). He recorded the most total bases (299) and highest slugging percentage (.555), and tied for first in extra-base hits (69).

McGehee is a finalist for NL Comeback Player of the Year with San Francisco right-hander Tim Hudson and Pittsburgh Pirates righty Edinson Volquez. After struggling from 2011-12 with the Milwaukee Brewers, Pirates and New York Yankees, McGehee played the 2013 season in Japan with the Tohoku Rakuten Golden Eagles.

Miami signed McGehee as a free agent last offseason to fill the void at third base. In 160 games (most in the cleanup spot), he hit .287 with 29 doubles, a triple, four homers and 76 RBI. With runners in scoring position, he hit .319 to help protect Stanton in the lineup. McGehee also led all NL third basemen with a .979 fielding percentage.

Winners will be announced during the 2014 Players Choice Awards at 8 p.m. Nov. 3 on MLB Network. The awards have been presented each year since 1992. Each winner will designate charities to receive grants totaling $260,000 from the Major League Baseball Players Trust.

Grateful Dead, Phish & A Wild Series
Songs from the Grateful Dead & Phish brought joy to fans during the World Series broadcast. Martin Rogers has the story.
11 hours ago