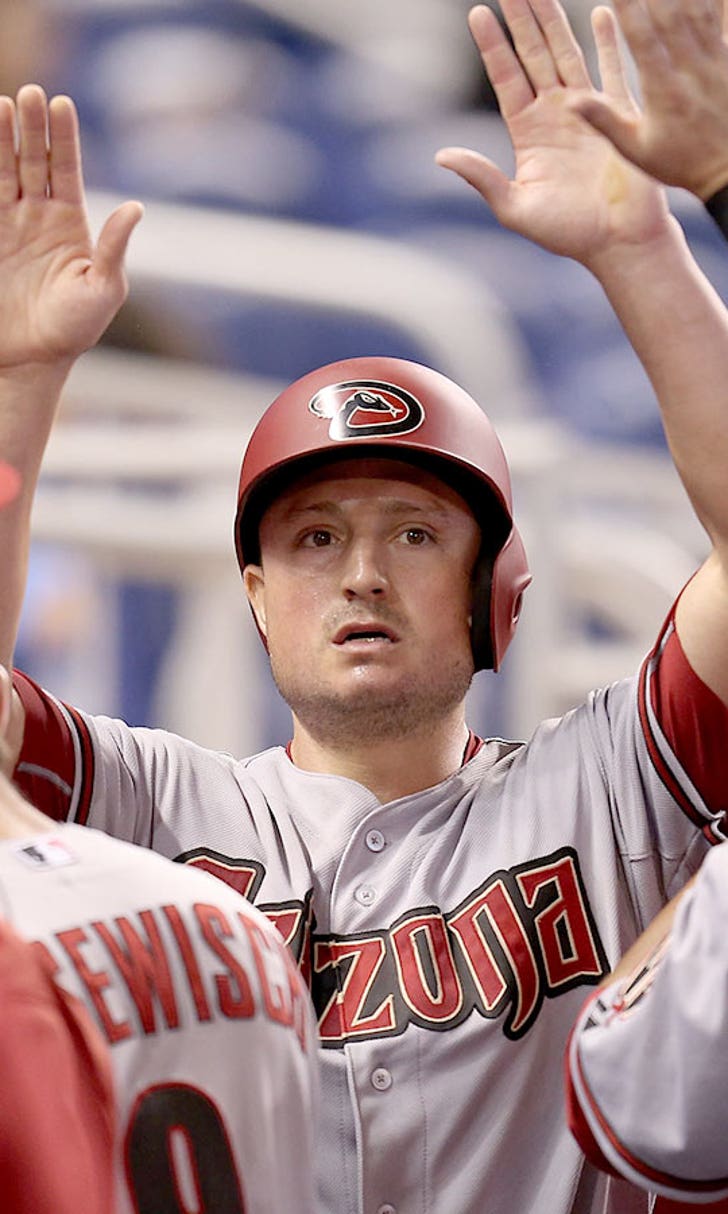 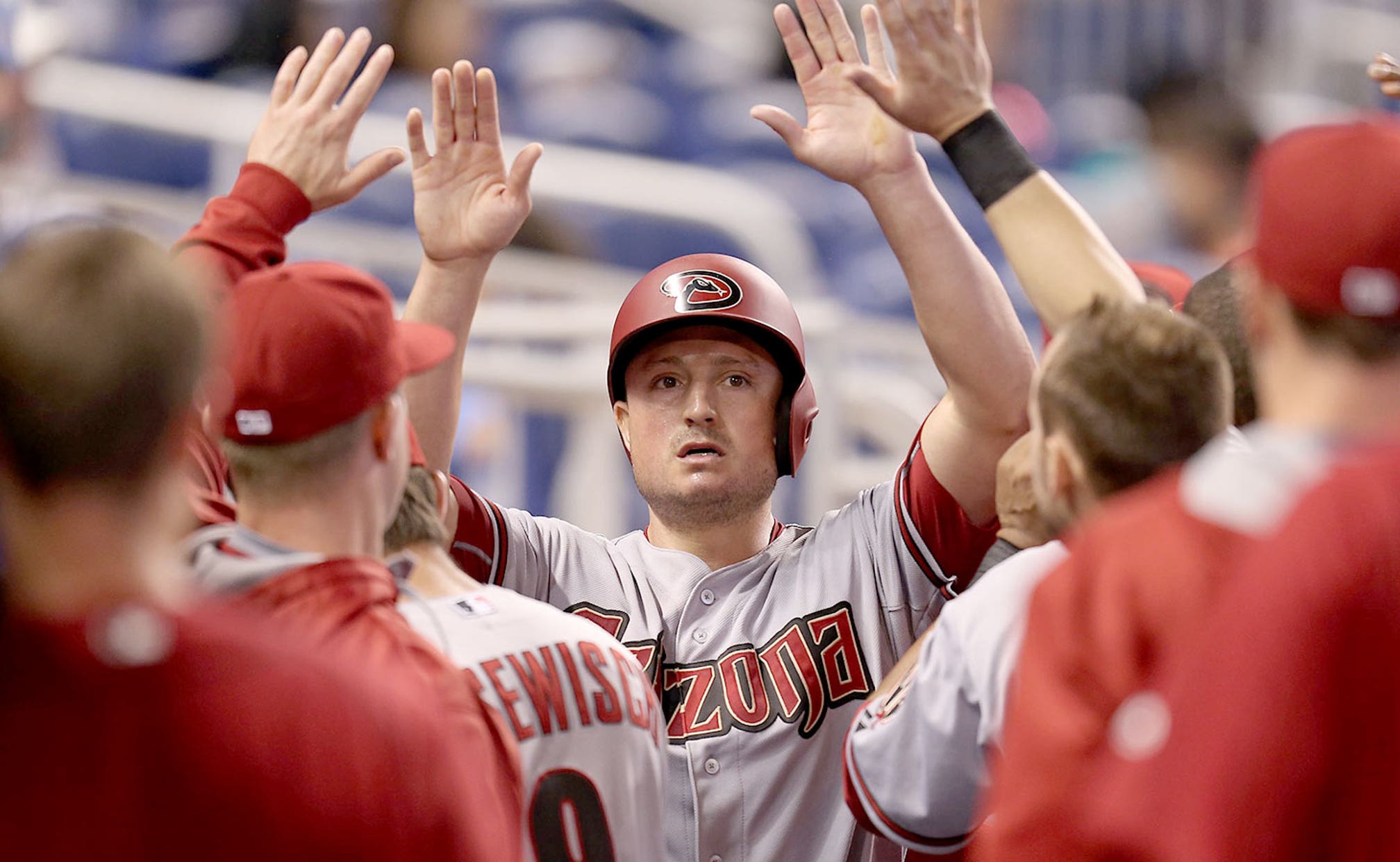 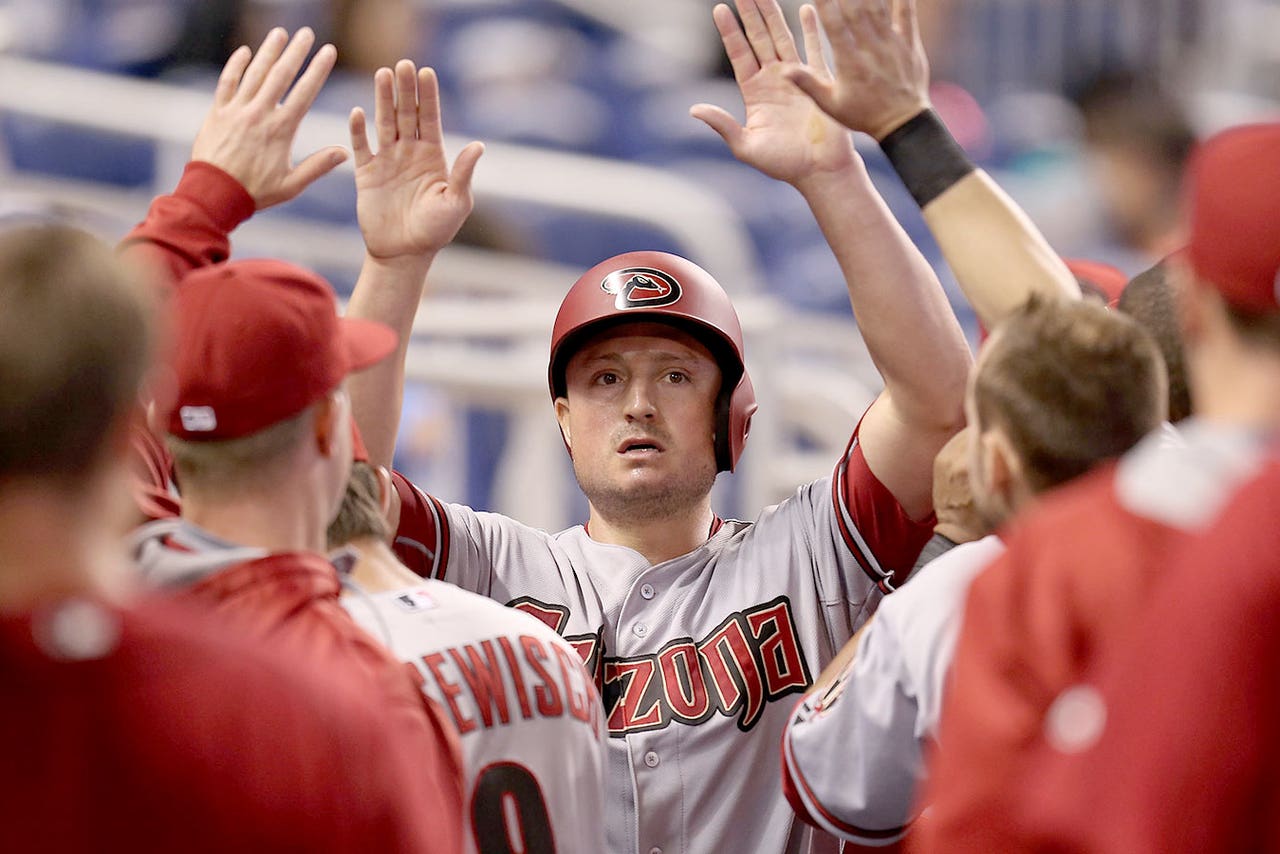 MIAMI (AP) -- The way new Miami Marlins manager Dan Jennings has it figured, the Baltimore Orioles should brace themselves.

Baltimore visits Miami for a three-game series beginning Friday, and Jennings said his team is overdue for a turnaround after losing seven games in a row.

"The effort, the work ethic, everything that needs to be in place to break out of this is there," Jennings said. "When it breaks, someone is going to pay."

The Marlins mishandled two sacrifice bunts and fell to 0-7 on their homestand. The Marlins' seven-game losing streak is their longest since they dropped eight straight in April 2014.

Jennings fell to 0-4 since replacing Mike Redmond as manager.

"They have a new manager, and there's some excitement for them trying to get him his first win," Hale said. "We didn't let him get it."

It's the worst start by a first-time manager in the majors since Tony DeFrancesco opened 0-4 after taking over the Astros in 2012, according to STATS. Jennings said his team has been unlucky.

"It's frustrating. It's one of these storms," Jennings said. "It's going to disappear because of the quality of the at-bats and the never-say-die spirit that these guys are showing. But it's aggravating to play with the quality and do the things you see and not get the results you want."

A.J. Pollock beat out a run-scoring infield hit with two out in the eighth to help the Diamondbacks complete their first four-game sweep in seven seasons. It was the fifth four-game road sweep in Diamondbacks history.

With the score 6-all in the pivotal eighth, Marlins catcher J.T. Realmuto bobbled Cliff Pennington's bunt, putting runners at first and second with none out.

"Plays like that are what our problem is right now," Realmuto said. "If I make that play, it probably changes the whole course of the game."

Pollock then barely beat out a 30-foot dribbler to score the go-ahead run against Sam Dyson (2-1).

"That's exactly how I drew it up," Pollock said jokingly. "Dyson was throwing hard with a little sink, so I was just trying to swing really hard and make sure it didn't go too far, and try to beat it out."

Miami's Mat Latos couldn't hold a two-run lead. He made a costly fielding mistake, threw two wild pitches and gave up four runs in 5 1-3 innings, hiking his ERA to 6.12.

The Diamondbacks trailed 4-2 when a mishandled bunt by Latos helped them score four runs in the sixth. With runners at first and second and none out, Latos fielded Chris Owings' sacrifice, wheeled to throw to third and juggled the ball, which left him with no play.

"All hell broke loose," Latos said. "Story of my life so far this year."

The Marlins took their first lead since Friday by scoring three runs in the first inning. Their first four batters reached, and Giancarlo Stanton and Justin Bour each had an RBI single.

Realmuto hit a 410-foot triple in the fourth and scored on Adeiny Hechavarria's sacrifice fly.

Marcell Ozuna and Martin Prado hit two-out RBI singles off Randall Delgado in the sixth to make it 6-all.

Miami: Opening day starter Henderson Alvarez (0-3, 6.23) is scheduled to face the Orioles on Friday. It will be his second start since coming off the disabled list with elbow and shoulder inflammation. The Orioles are 1-11 in Miami and will be making their first visit since 2009.

An official scoring change awarded David Peralta with a stolen base in the fifth inning of Wednesday's game. That gave the Diamondbacks seven steals in the game, tying the franchise record set May 19, 2000 against the Mets.