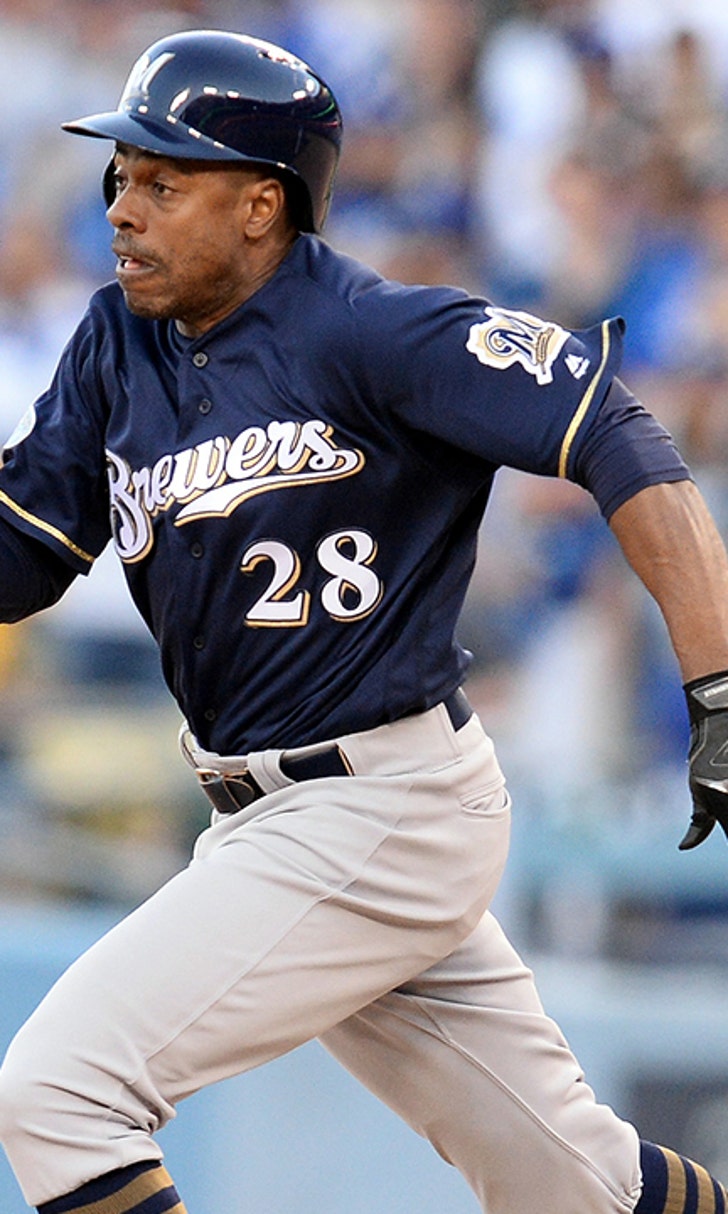 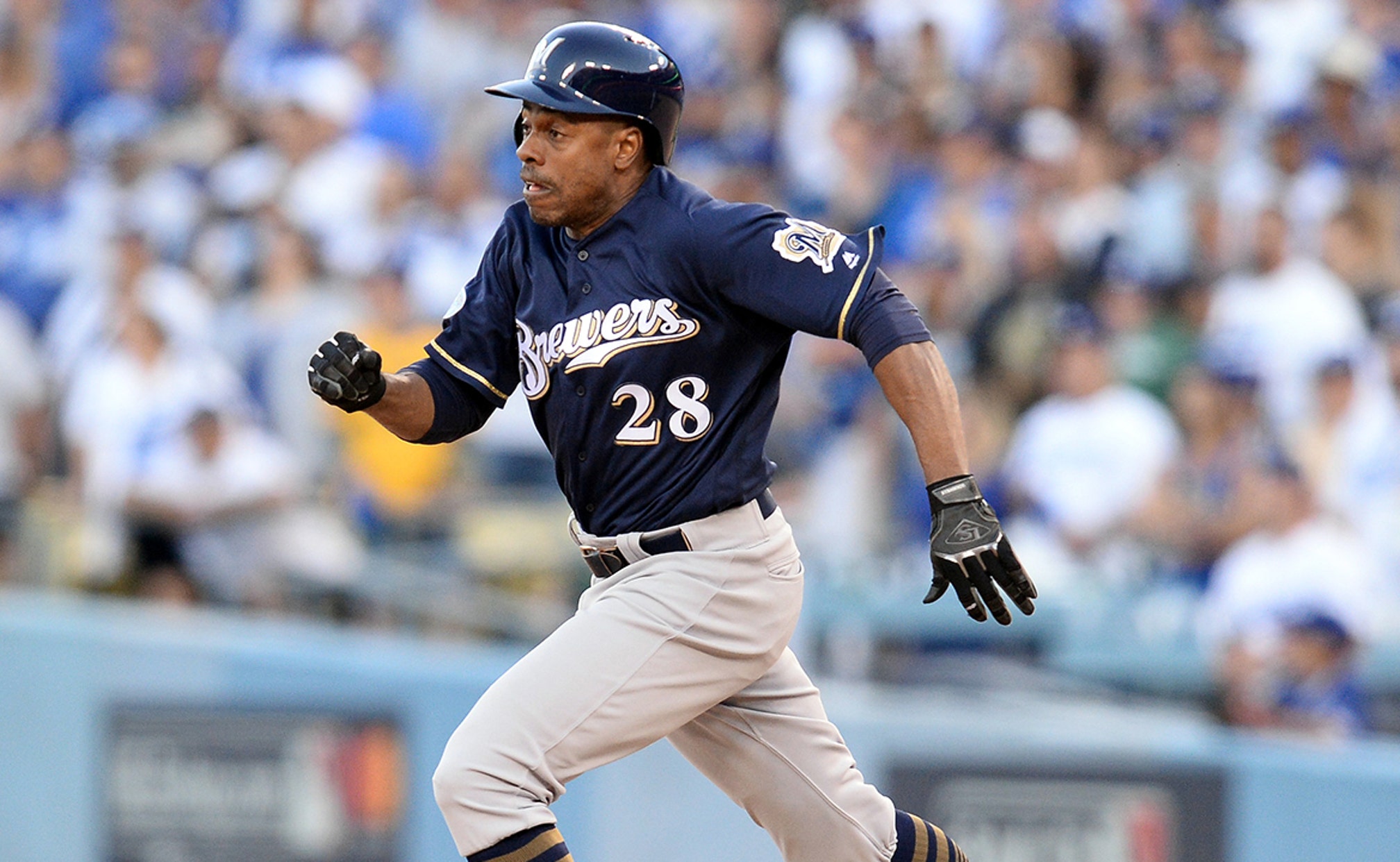 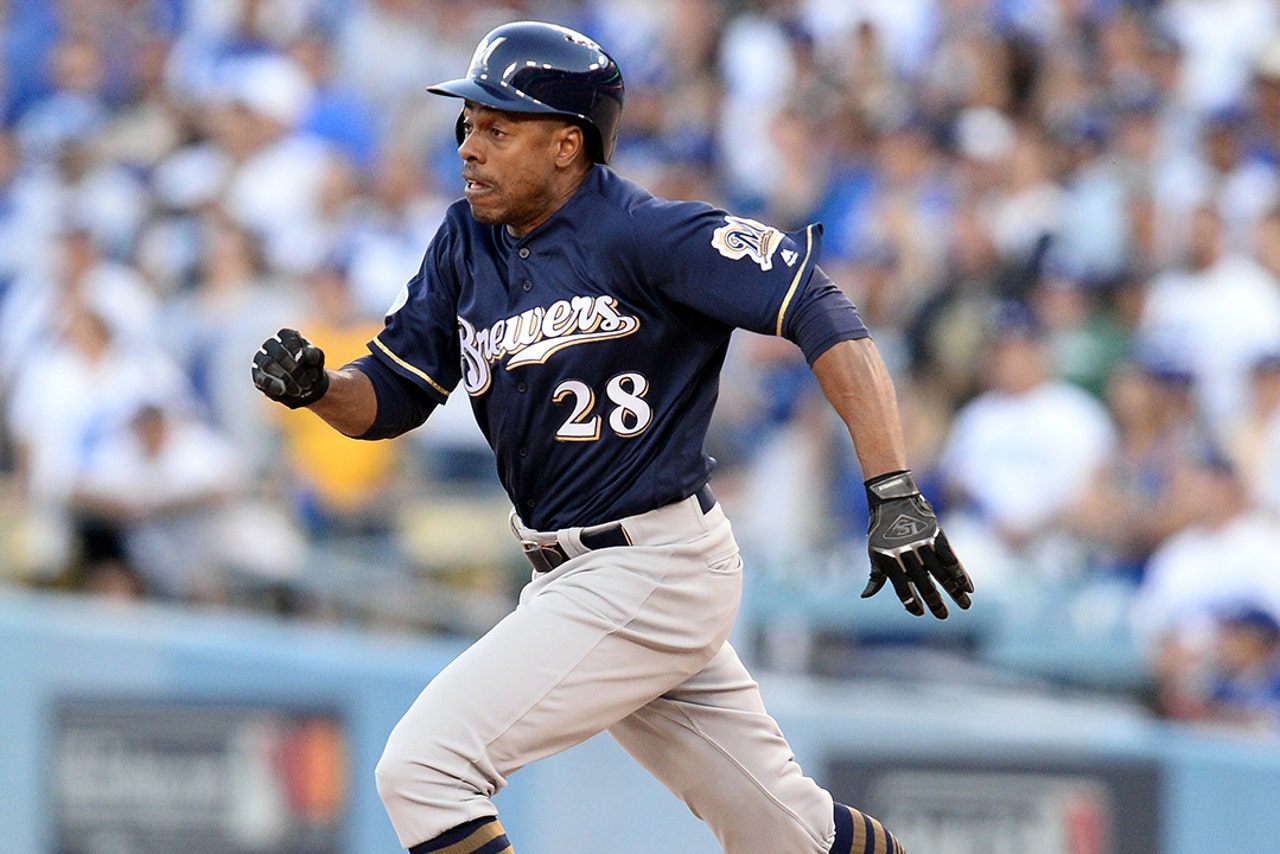 MIAMI – The Miami Marlins on Tuesday announced that the club has signed outfielder Curtis Granderson to a Minor League contract with an invitation to Major League Spring Training. Granderson will attend Marlins FanFest on February 9.

Granderson, 37, is a 15-year Major League veteran, three-time American League All-Star (2009, ’11-12), and was a 2011 AL Silver Slugger winner (outfield). He has also earned several distinguished honors off the field during his career. They include the 2016 Roberto Clemente Award, three MLBPA Marvin Miller Man of the Year awards (2009, ’16, ’18), the 2016 Lou Gehrig Award, and several honors from the Negro Leagues Baseball Museum, including the 2009 Pop Lloyd Award for baseball and community leadership, and the 2011 American League Oscar Charleston “MVP” Award.

Only Suzuki (2,363) and Nick Markakis (1,962) have more career games in the outfield than Granderson (1,808) among active players. His .993 fielding percentage ranks 13th all-time among outfielders with at least 1,000 games played, according to the Elias Sports Bureau.