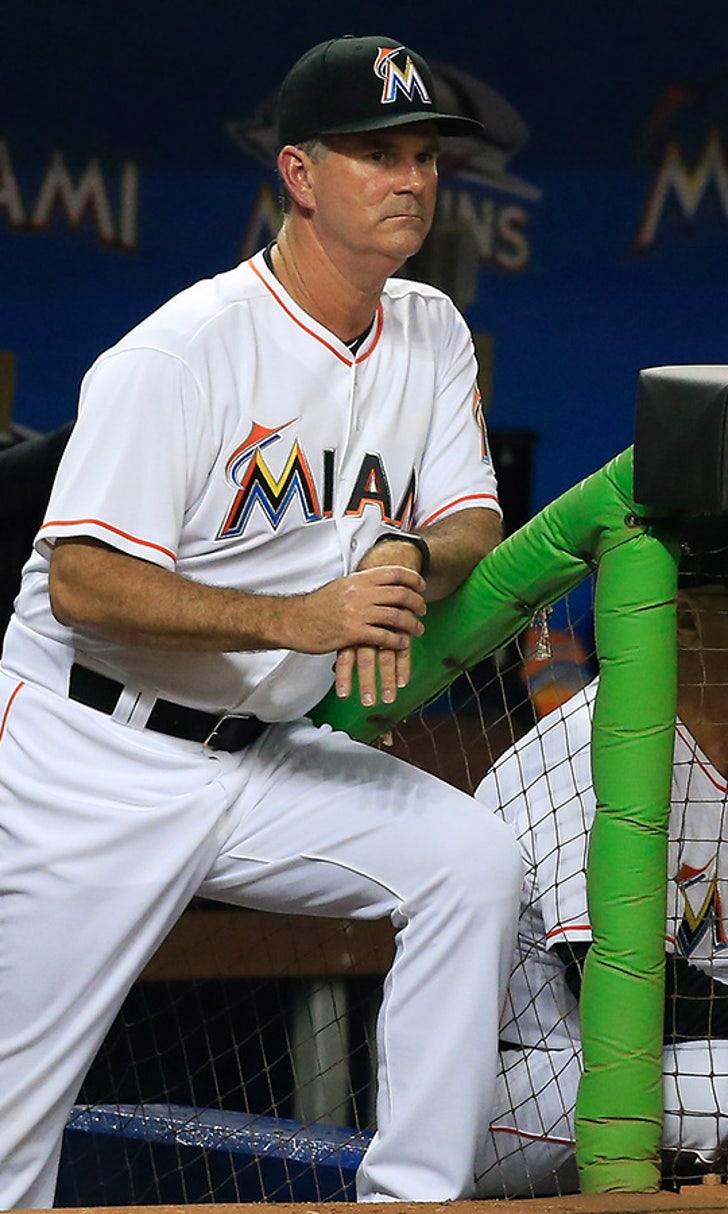 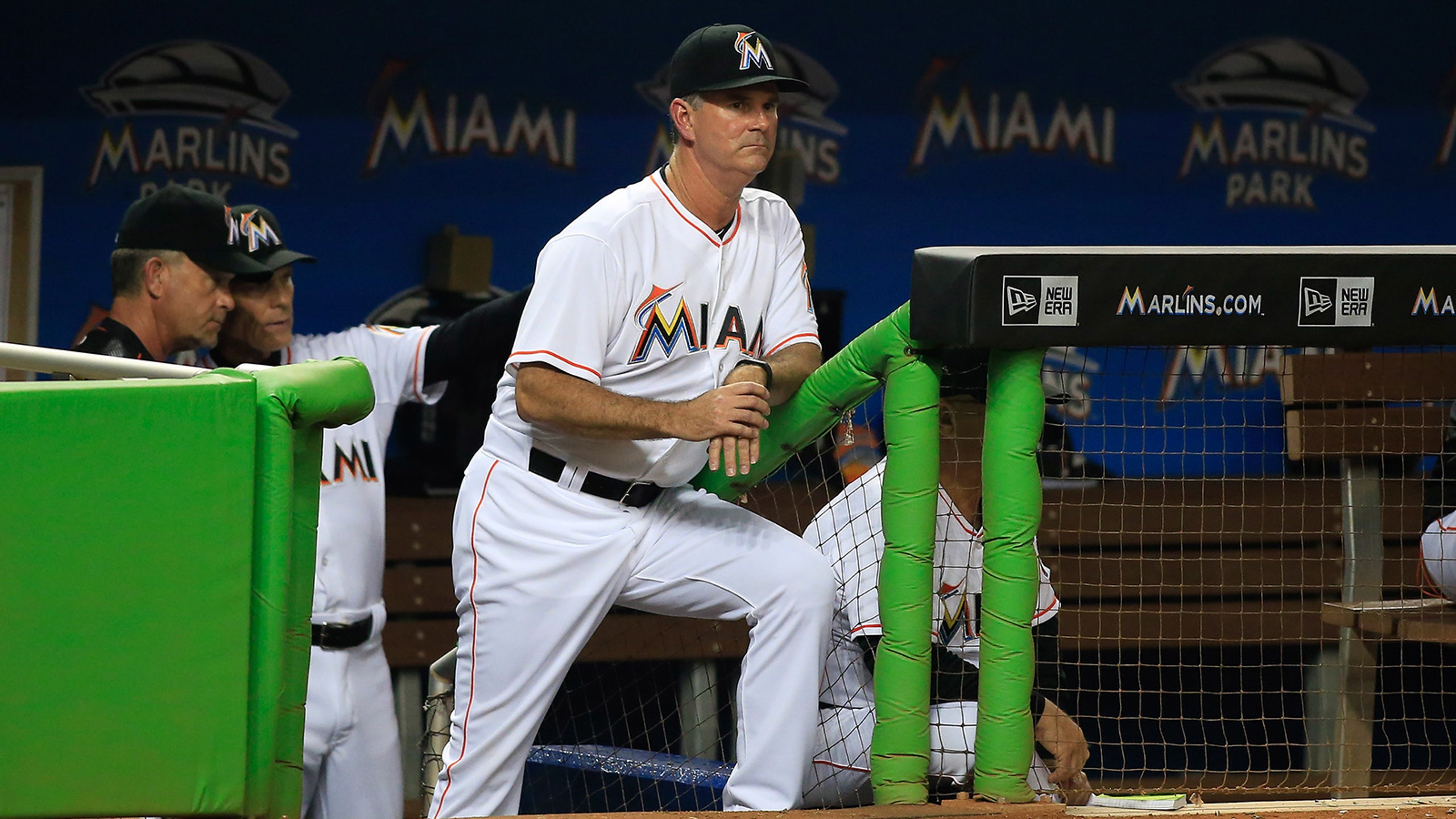 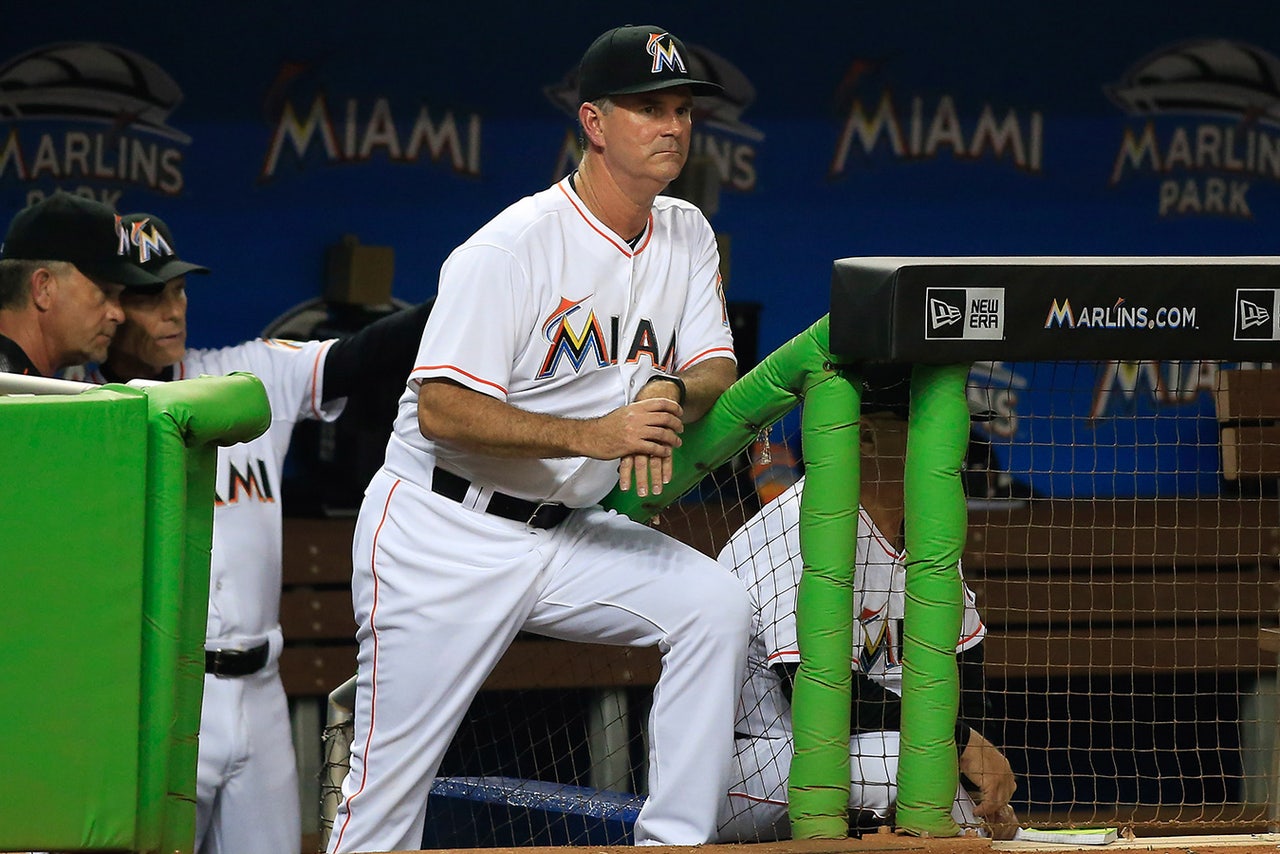 MIAMI (AP) -- Dan Jennings was fired Thursday by the Miami Marlins, ending a 13-year association with the team that included an awkward move in May from general manager to manager.

The Marlins confirmed the firing hours after they hired Don Mattingly as manager. President of baseball operations Michael Hill will assume the responsibilities of general manager.

"This is the continuation of the restructuring of our baseball operations department," team president David Samson said in a statement. "We look forward to moving in a unified direction to reach our goal of becoming a championship-caliber ballclub that our fans richly deserve."

Team officials said after the season that Jennings would resume his old job, and he was under contract through 2018. But he didn't return to his office and hadn't been involved in offseason decisions.

He had long been close to owner Jeffrey Loria, but their relationship soured after Jennings moved to the dugout.

Jennings became manager when Miami fired Mike Redmond after a 16-22 start. The change failed to spark a turnaround, and the Marlins finished 71-91.

Jennings was the first major league skipper with no experience as a manager or big league player since Braves owner Ted Turner managed his team for one game in 1977.

Spring Training Sights And Sounds
Baseball is back, as the Cactus and Grapefruit Leagues take the field to start spring training. Check out Day 1's best moments!
1 day ago