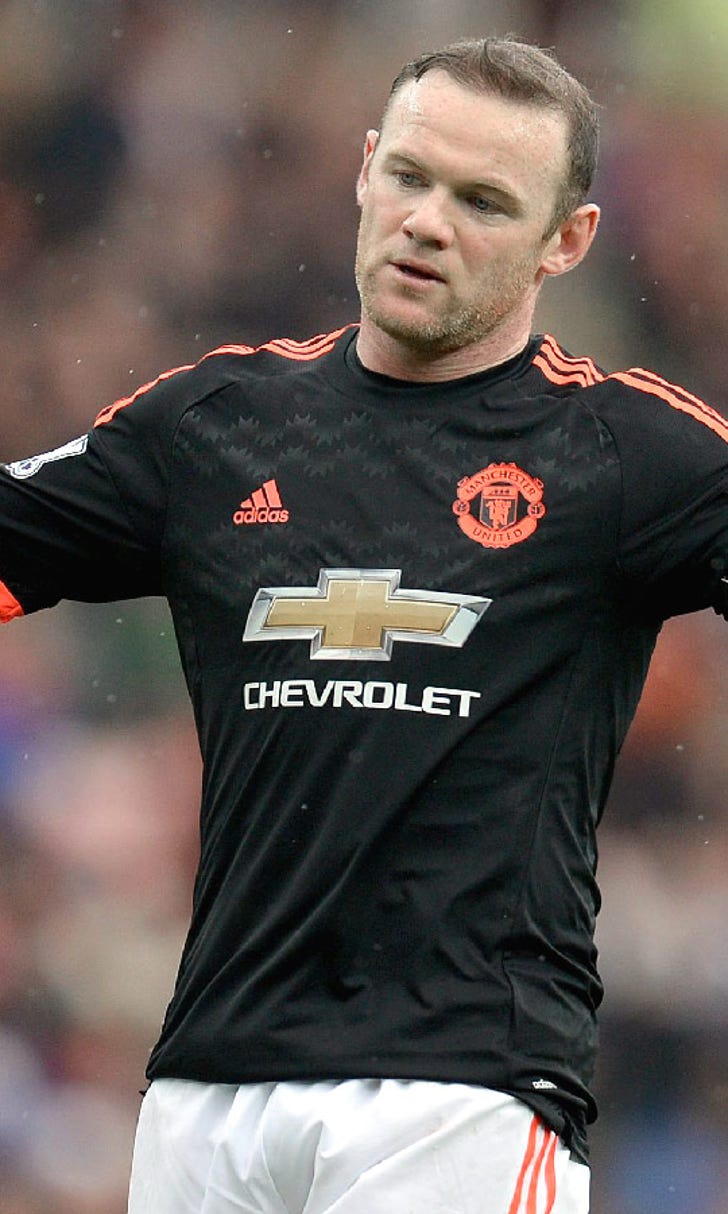 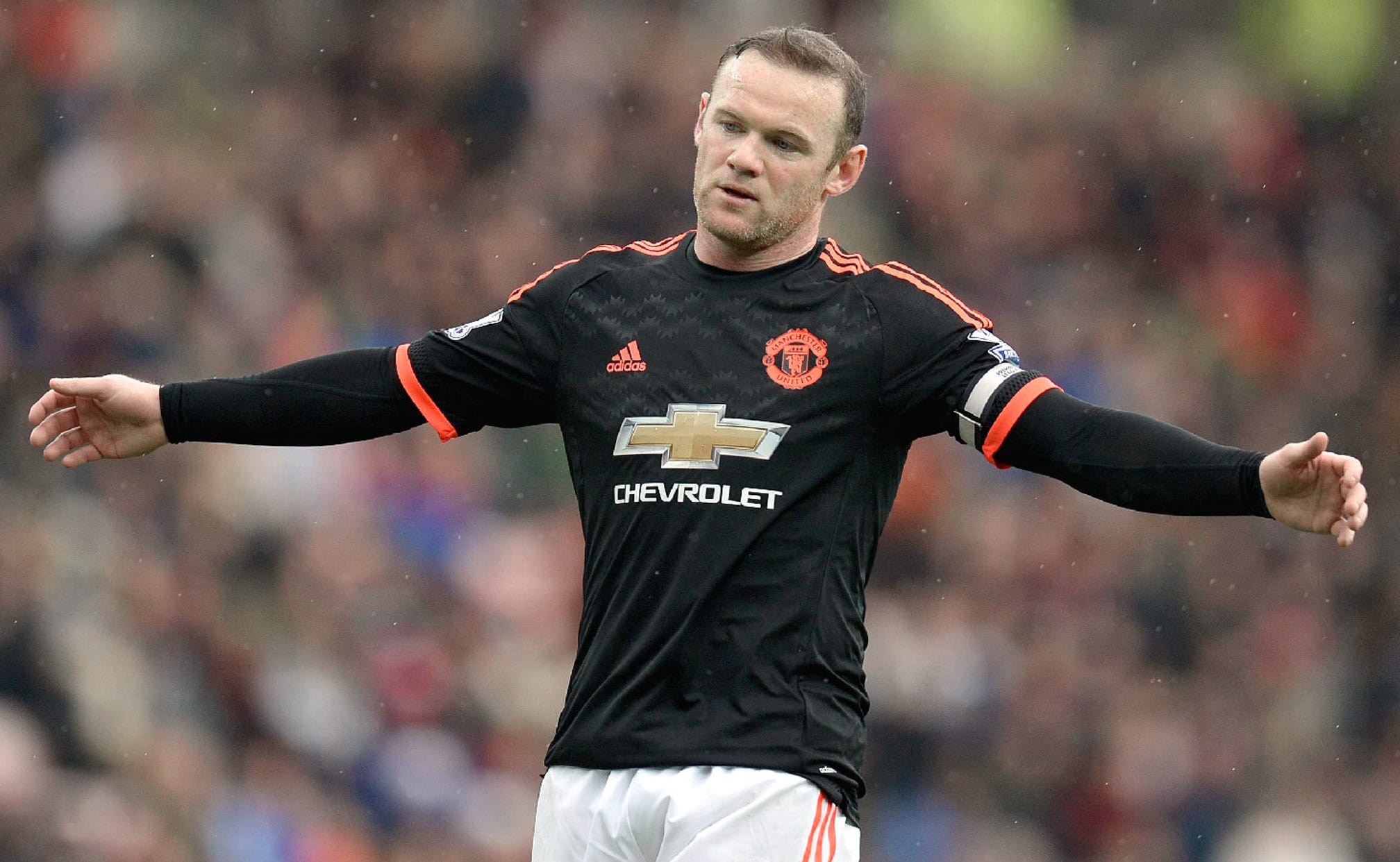 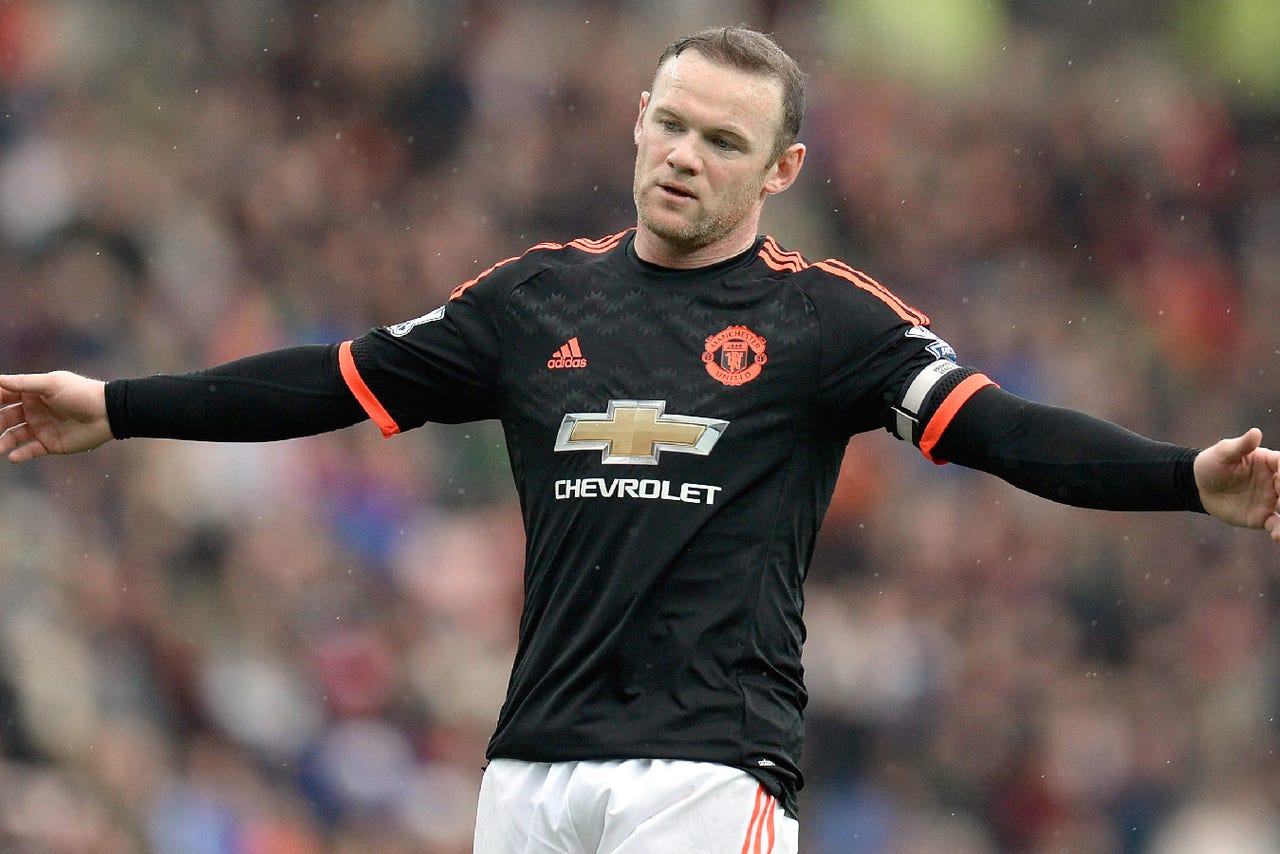 Manchester United's players face wage cuts of 25 per cent if they fail to get the club into the Champions League.

Chelsea have held talks with Italy boss Antonio Conte about taking over in the summer.

Chinese Super League side Shanghai Shenhua will offer Manchester United £27m to sign Wayne Rooney at the end of the season, giving the England captain £500,000 per week for three years and making him the face of the burgeoning league.

Thiago Alcantara says he will not be joining Bayern Munich boss Pep Guardiola at Manchester City next season.

Edinson Cavani's dad Luis has said he would like to see his son play for either Real Madrid, Manchester United or Juventus.

Leicester have been told they will have to go above the £23.8m release clause in his contract to sign CSKA Moscow striker Ahmed Musa, with their president Yevgeny Giner expecting a lot of interest from Europe's top clubs.

Manchester City midfielder Yaya Toure could be on his way to the MLS in the summer, with a queue of American clubs looking to sign him if he decides a reunion with Pep Guardiola is not for him.

Swansea coach Francesco Guidolin says there is nothing to stories linking Jefferson Montero with a loan move to Middlesbrough.

Jorge Sampaoli has become a serious candidate in Roman Abramovich's search for his next permanent Chelsea manager.

Zlatan Ibrahimovic has dealt a blow to Manchester United's hopes of signing him as French sources say he has not taken up the lease on his Paris flat, buying one in Miami instead.

Manchester United risk missing out on Jose Mourinho if they do not make a move for the former Chelsea boss soon. Inter Milan are keen on attracting the Portuguese back to the club.

Roman Abramovich has turned to former boss Avram Grant for advice on who to appoint as the new Chelsea manager.

Adam Johnson is being erased from history by the FA, who are taking down all pictures of him at Wembley and FA offices.

Arsenal have dropped out of the battle for Leroy Sane after being told it will cost at least £40m to buy the exciting young Schalke forward.

Swansea City have made Ghana international Jonathan Mensah their No 1 summer transfer target. The 25-year-old defender is playing in France with Evian.

Leicester City will revive their bid to sign Sporting Lisbon striker Islam Slimani in the summer, after failing in a move for the £20m-rated Algeria player in January.

Arsenal target Granit Xhaka is keen on a move to the Premier League from Borussia Monchengladbach this summer.

Southampton have recalled youngster Ryan Seager from his loan at Crewe because of injury.

Roy Keane has slammed Chelsea midfielder Eden Hazard, saying: "If I was his team-mate, I'd kick him up and down the training pitch".

Brighton are angry with Louis van Gaal for his public statements about potentially calling striker James Wilson back from his loan spell on the south cast, claiming it could unsettle him amid claims the clause was meant to be kept private.

Newcastle striker Aleksandar Mitrovic will miss the next two weeks with a knee injury - he did not travel with the squad to their warm-weather training camp in Spain.