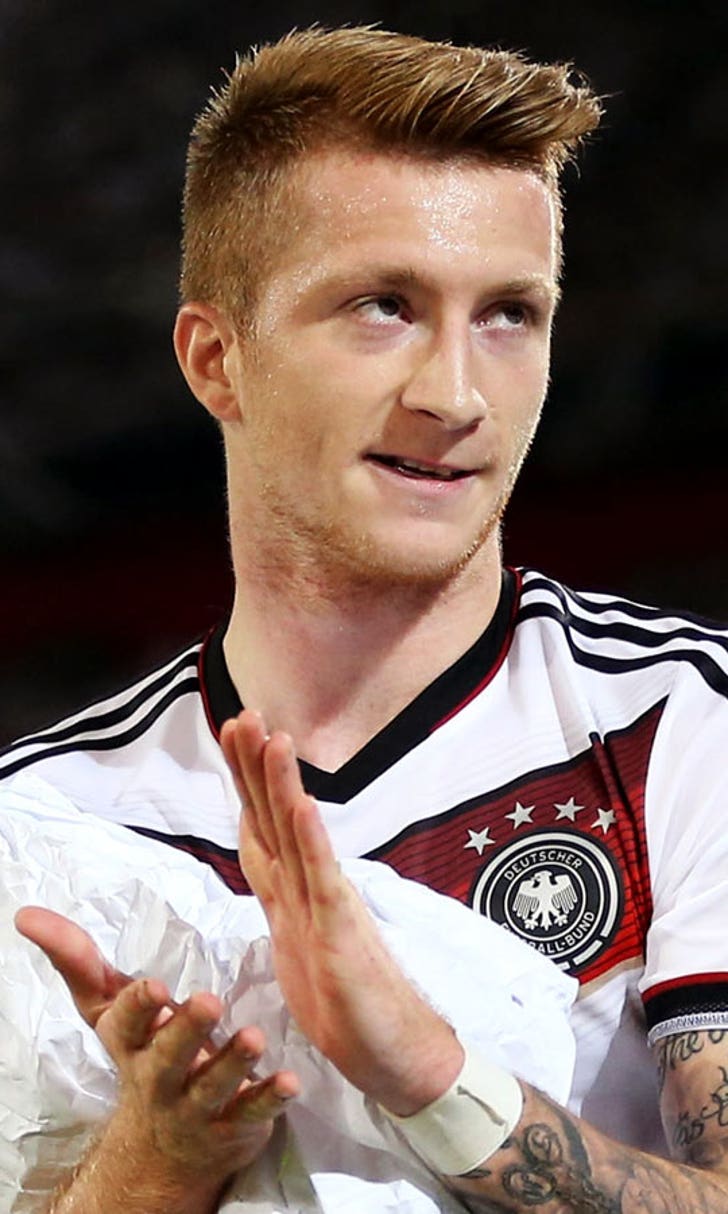 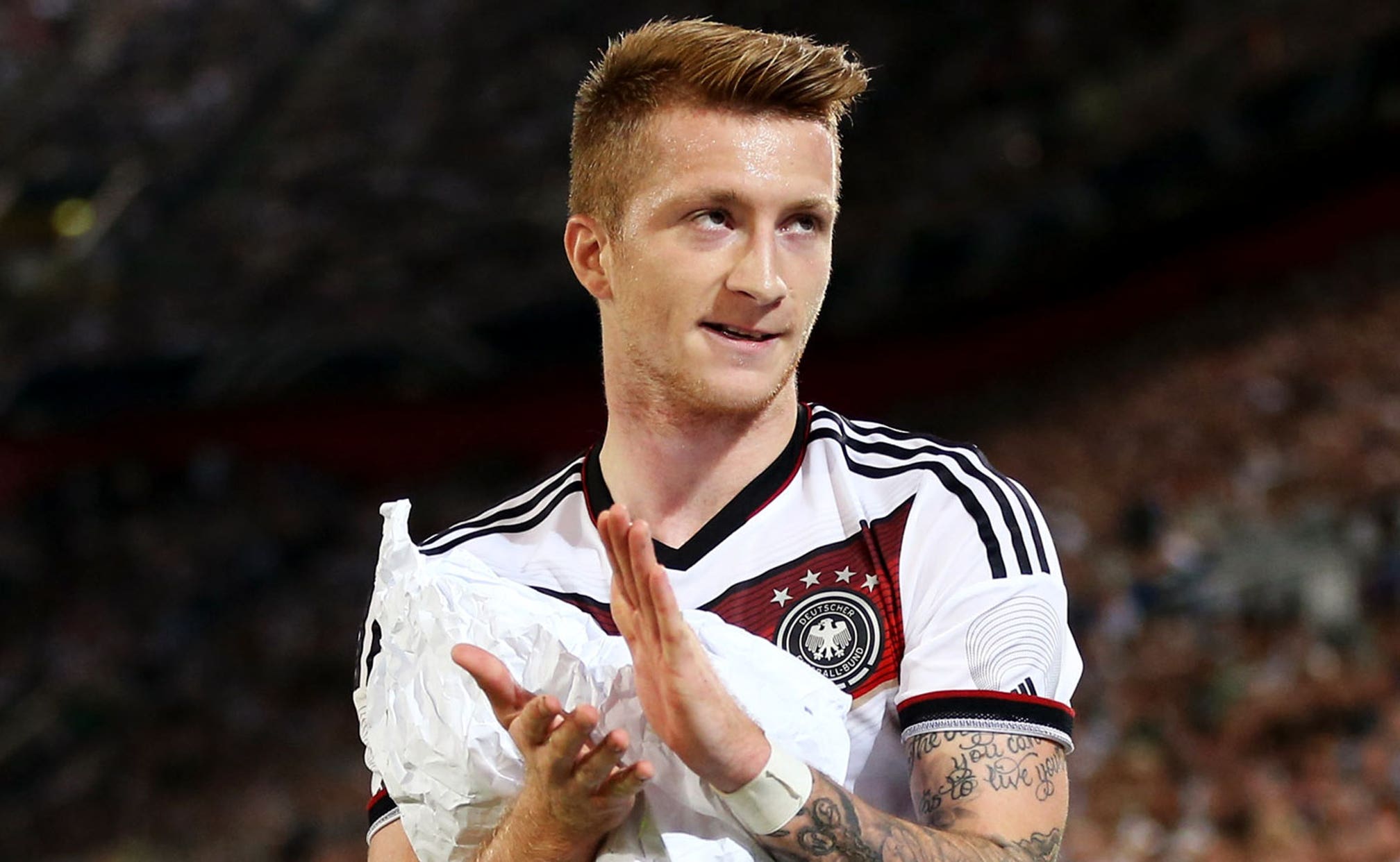 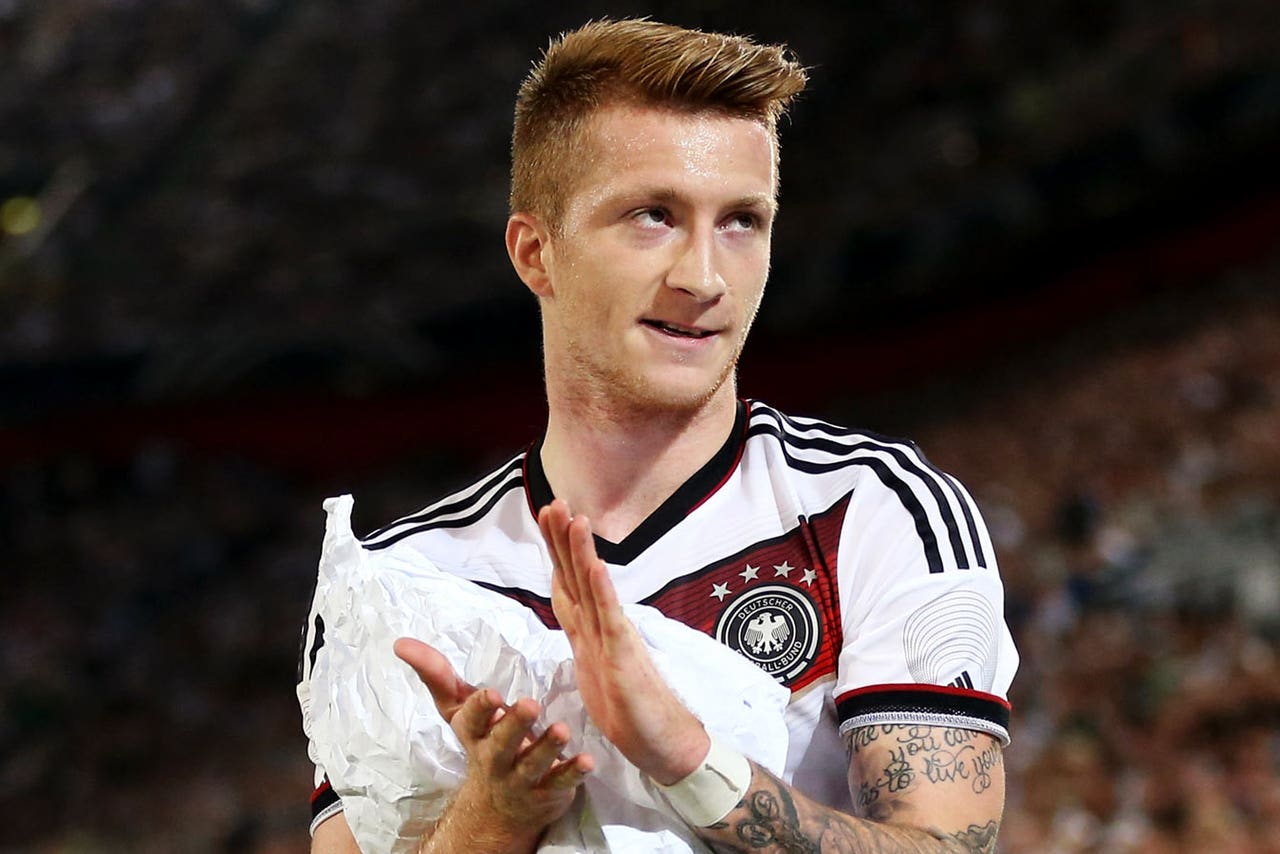 Nikola Zigic claims he was in talks to join Arsenal but they signed Danny Welbeck instead.

Victor Valdes has got the green light to take his Anfield medical next month.

Thibaut Courtois wants to kill off any hopes of Petr Cech playing for Chelsea again.

Manchester United may have been lucky to miss out on signing Arturo Vidal after he aggravated a long-standing knee problem.

Louis van Gaal will make a £30m move for Kevin Strootman in January but Manchester United look likely to miss out on Mats Hummels.

Juan Mata is thought to be on the radar of Juventus.

Arsenal are lining up a swoop for Colombia captain Mario Yepes.

Manchester United are set to snap up Marco Reus in the January transfer window.

Juventus are planning a raid for Liverpool defender Glen Johnson.

Nigel de Jong has hinted he is open to a move to Manchester United.

Arsenal are monitoring Celtic's Virgil van Dijk ahead of a potential January move.

Thibaut Courtois has revealed he is close to signing a new contract with Chelsea after ousting Petr Cech as Jose Mourinho's first-choice goalkeeper.

Jack Wilshere has hit back at Jamie Redknapp's criticism of his performances for Arsenal and England.

Arsenal have targeted Mario Yepes on a short-term deal.

Louis van Gaal could bring Paul Pogba back to Manchester United next summer.

Fabio Borini could be a target for Inter Milan.