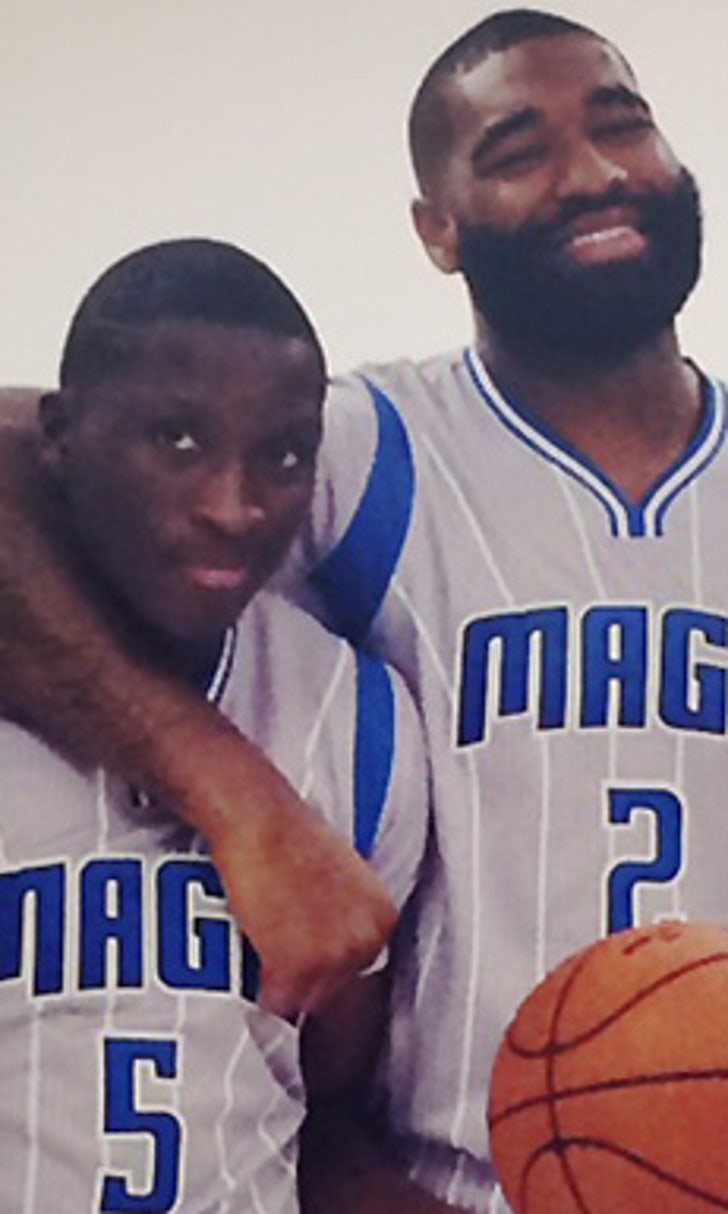 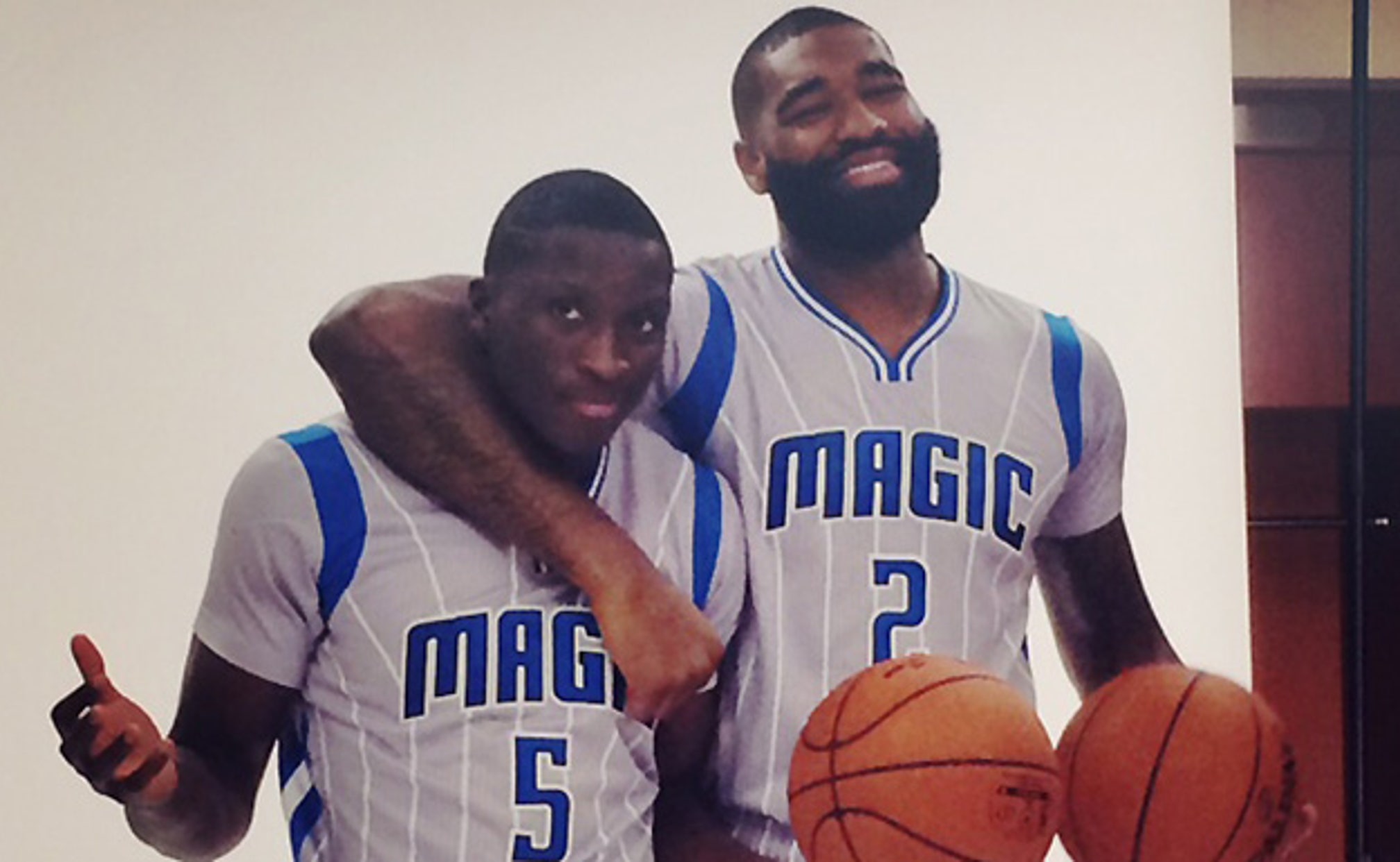 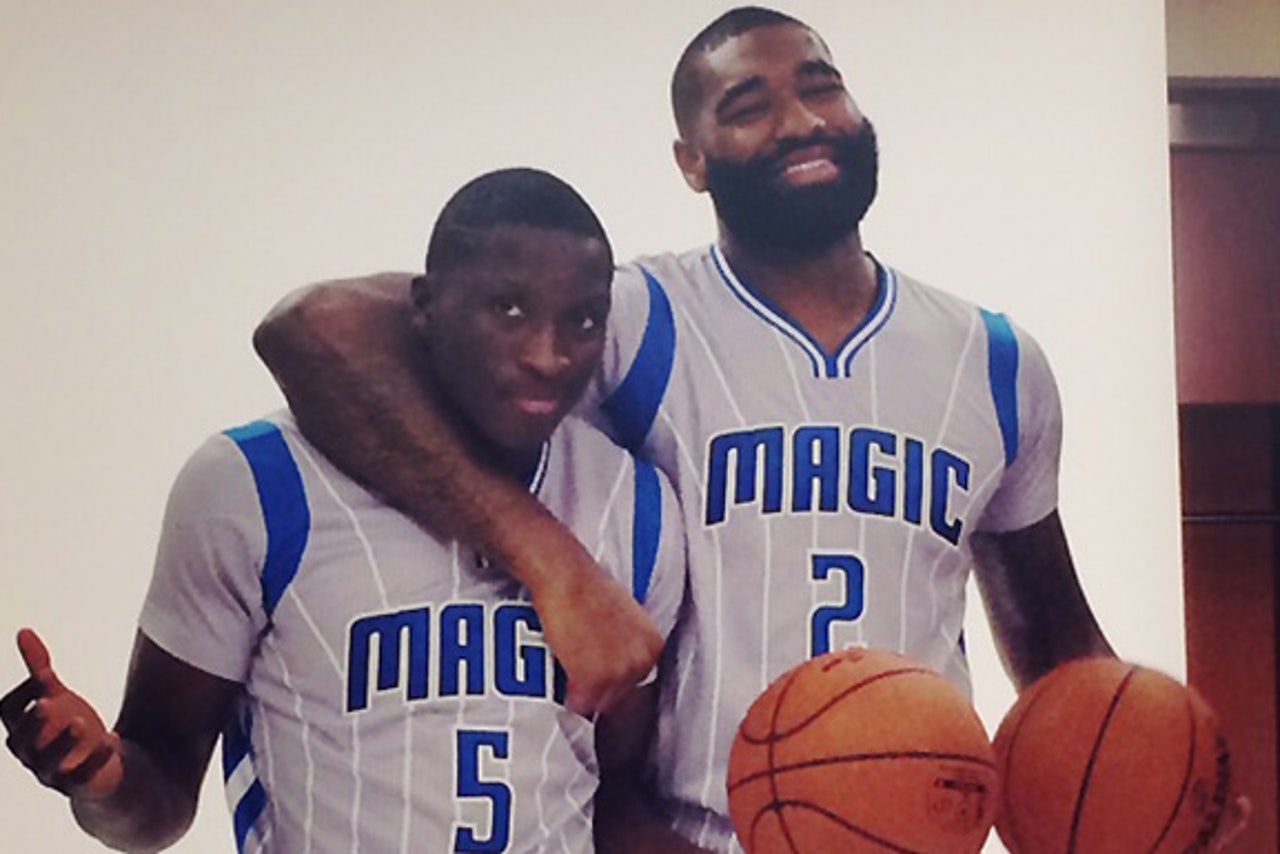 ORLANDO, Fla. -- The Orlando Magic unveiled Monday new alternate Pride Jersey home uniforms, which will serve as the team's fourth uniform to go along with their home white, road blue and alternate black pinstripe uniforms. The sleeved, adidas Pride Jersey is made out of engineered mesh in Magic silver to represent "steel" -- a rigid, unbending and relentless symbol of unity created to invoke a sense of "pride" and an unyielding commitment to competing at the highest level.

The uniforms were developed through a collaborative effort between the team, the NBA and adidas. The Pride Jersey will pay homage to the Magic's iconic silver-colored stars that have been part of the team's logo lineage. The silver stars were originally featured prominently as replacements for the letter "a" in both "Orlando" and "Magic" within the team's first logo in 1989. The silver stars have remained a part of the Magic's logo throughout the years, including the team's logo changes in 2000 and 2010.

The Magic's new silver alternate home uniform debut will be on Wed., Nov. 26, when the Magic host the Golden State Warriors at Amway Center. The team will wear them for select home games during the 2014-15 and 2015-16 seasons.