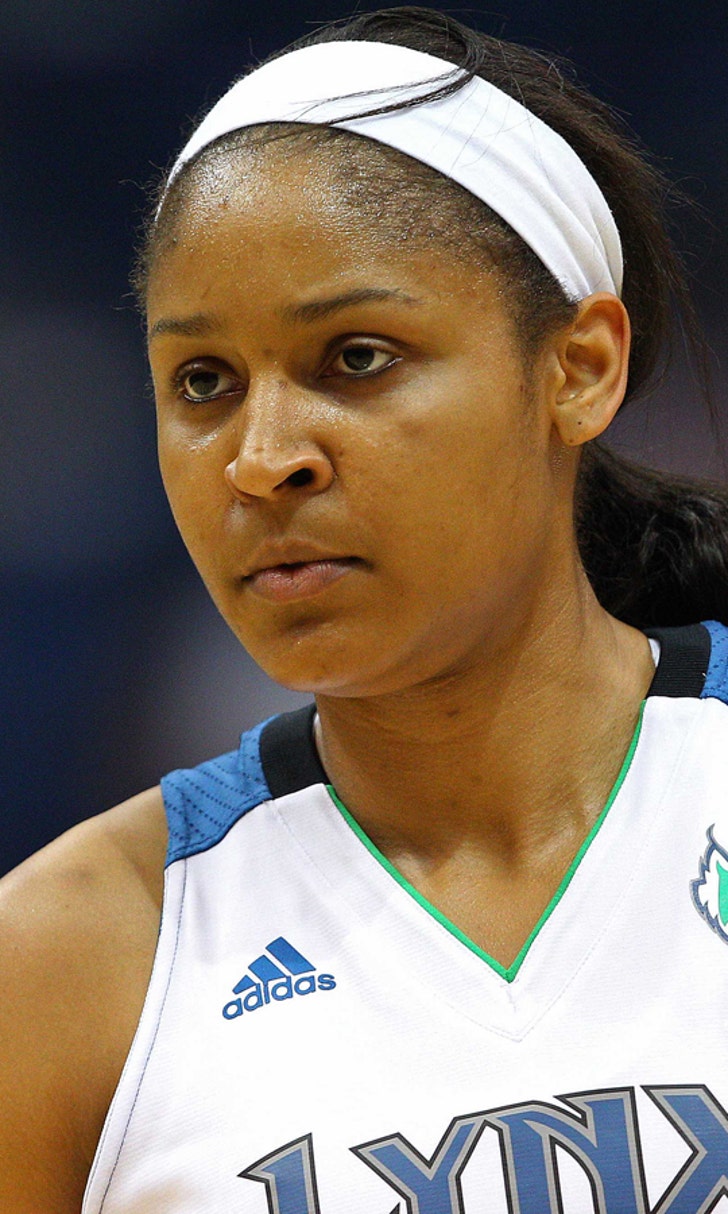 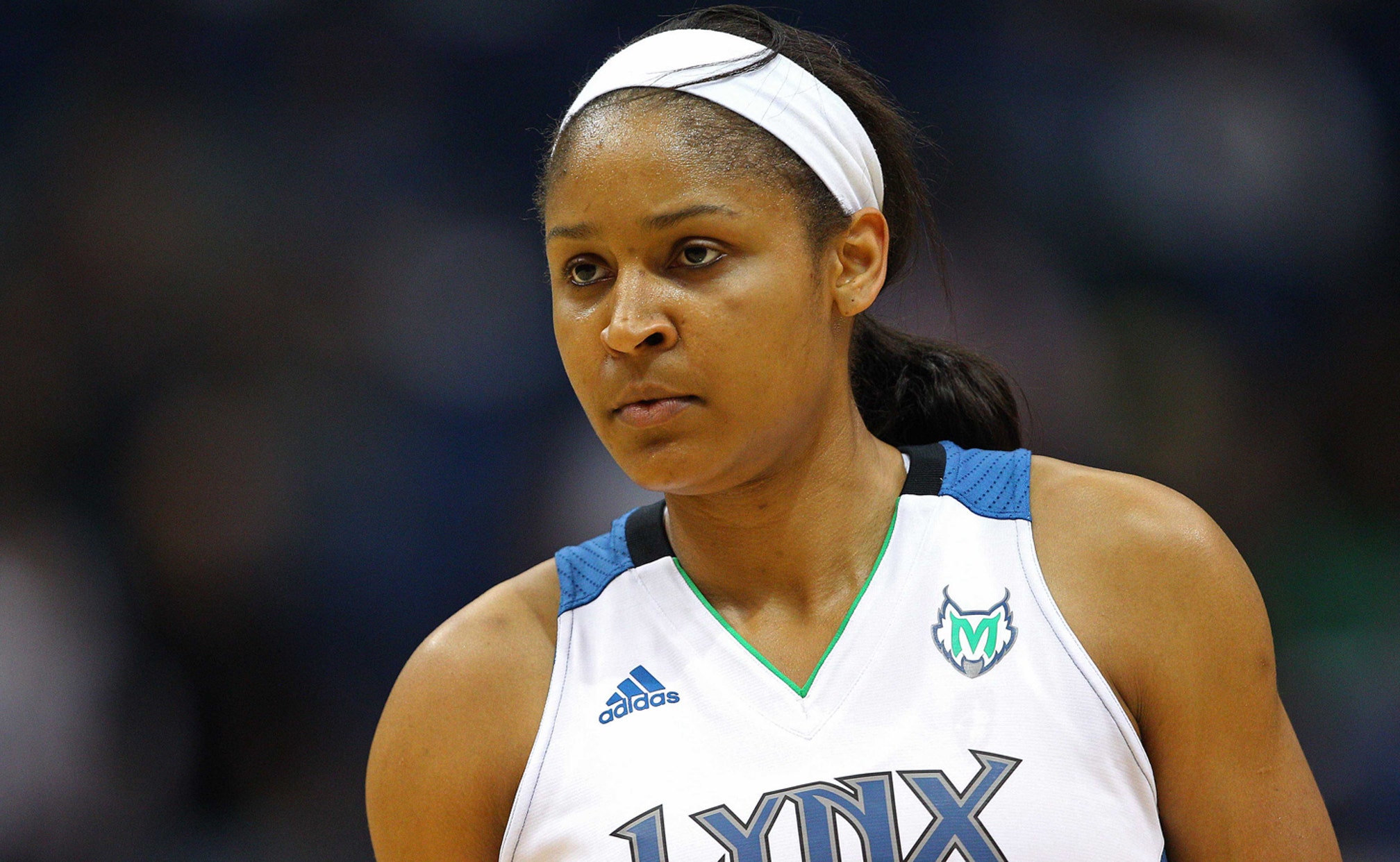 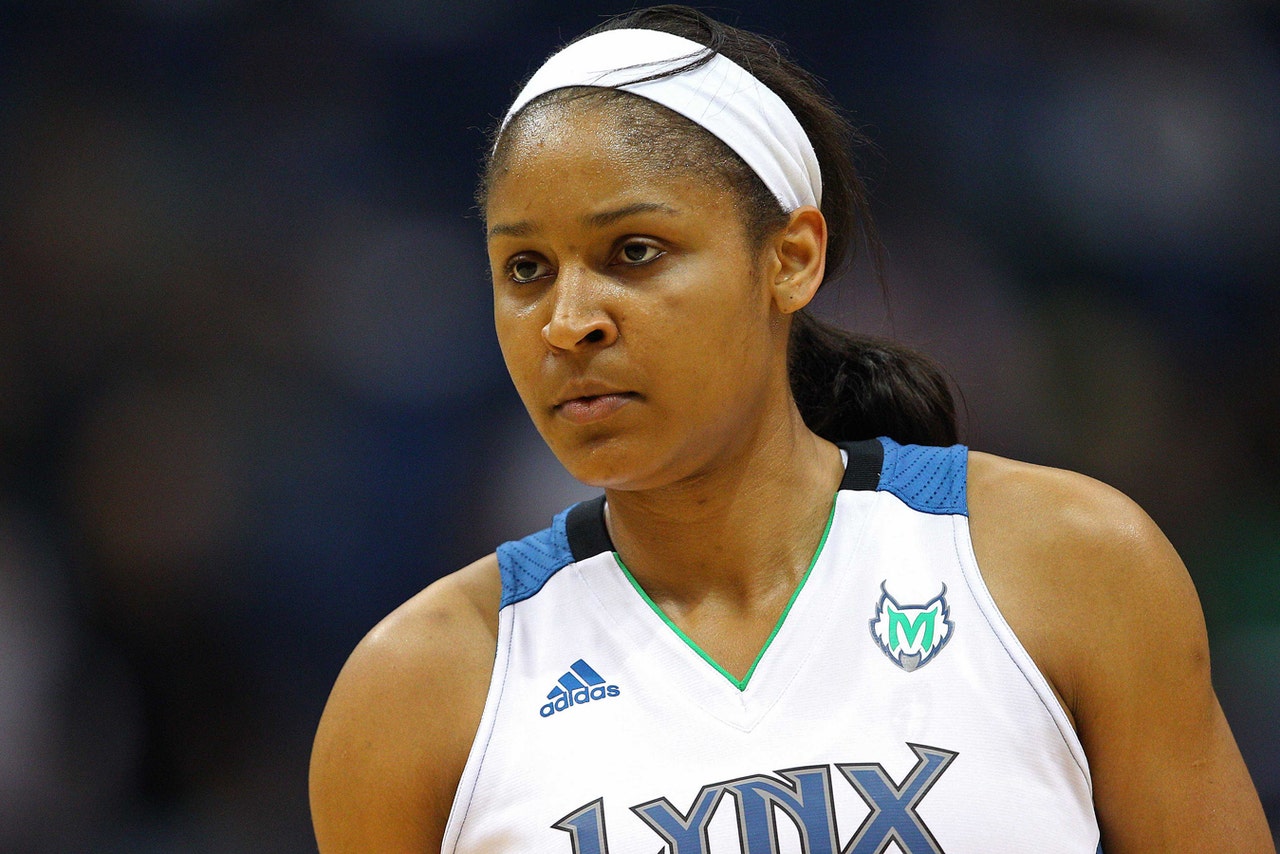 MINNEAPOLIS -- The Lynx's season is over, but Maya Moore is still racking up acclaim for her best campaign to date.

The league named Moore to its 2014 all-WNBA first team for the second time in her career. She can add that to a mantle that already includes this year's MVP and top All-Star vote getter, 2013 WNBA Finals MVP and 2011 rookie of the year award, among others.

Joining her on the all-league squads are teammates Lindsay Whalen and Seimone Augustus, both of whom were named to the second team. It's the third straight year all three 2012 London Olympics Team USA members have been received all-WNBA accolades.

Her 12 30-point games, including a career-high 48 in double overtime against Atlanta, are a WNBA record.

Whalen, 32, started all 34 games en route to her second all-WNBA second team selection; she's made the first team three times, including Minnesota's 2011 and 2013 championship runs. This season, Whalen averaged 14.1 points, 5.6 assists (second in the WNBA) and 4.2 rebounds per game. She's one of two players in league history to tally 4,000 points, 1,500 assists and 1,000 rebounds in a career (Becky Hammon).

Knee injuries that kept Augustus out of 10 regular-season games couldn't stop the 30-year-old from garnering her fifth second team and sixth overall all-WNBA recognition. The leading scorer in franchise history averaged 16.5 points and led the league in 3-point shooting at 51.1 percent.

The trio and Reeve are currently gearing up for the FIBA Women's World Championship with Team USA.

After beating the Lynx in the Western Conference Finals, Phoenix hosts Chicago Friday night with a chance for a three-game sweep in the WNBA Finals.