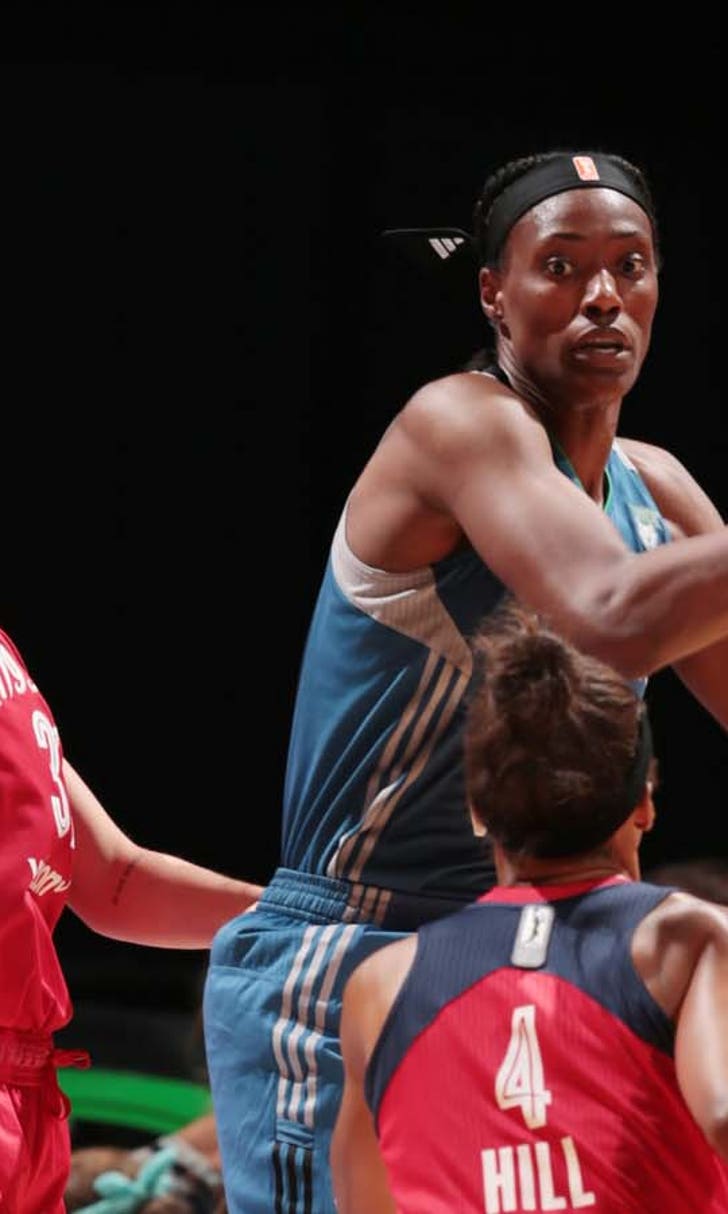 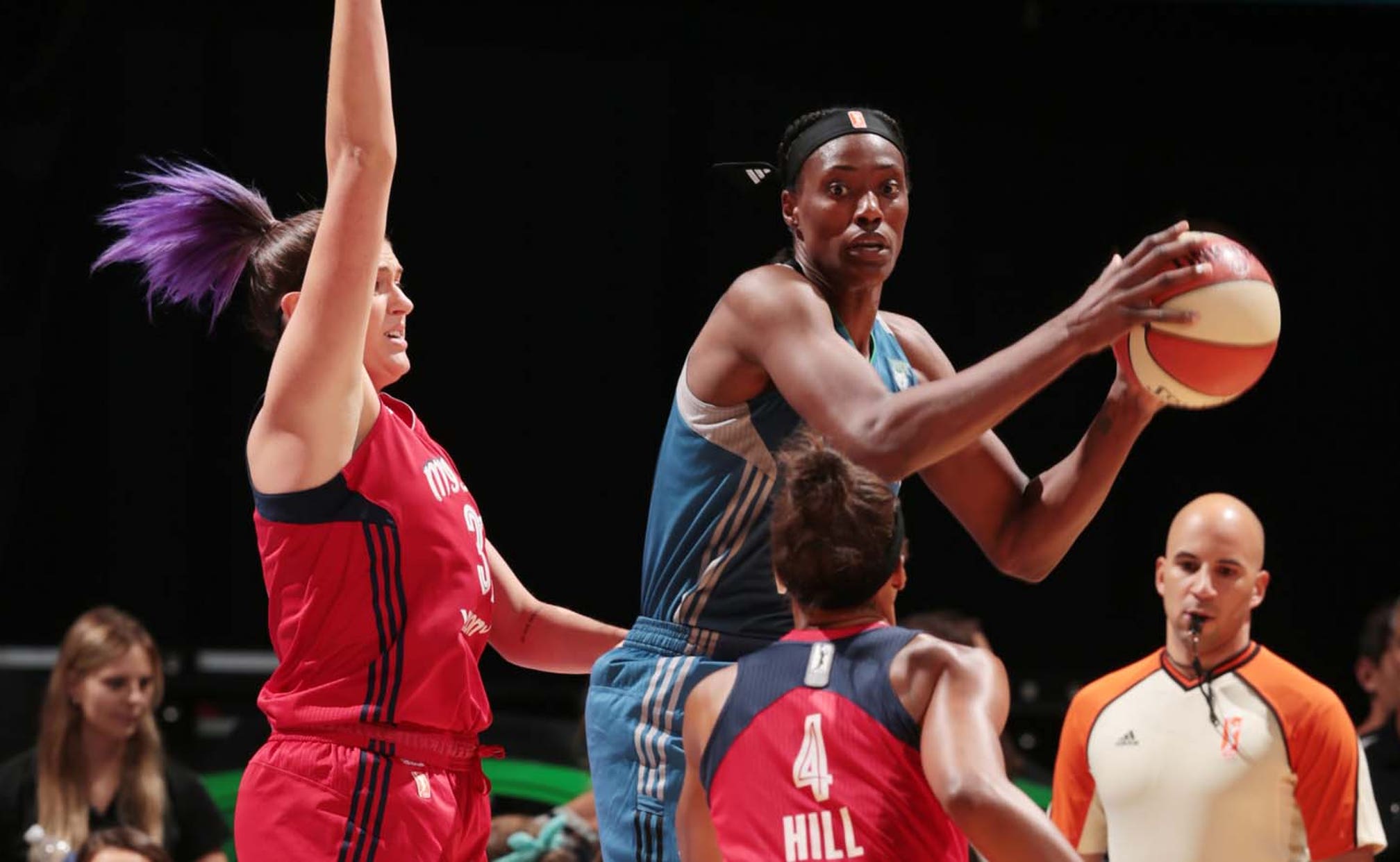 previous story
The Latest: With the help of superb 'tweener, Nadal wins
next story
Bridgeport Bluefish nWo jerseys are too sweet 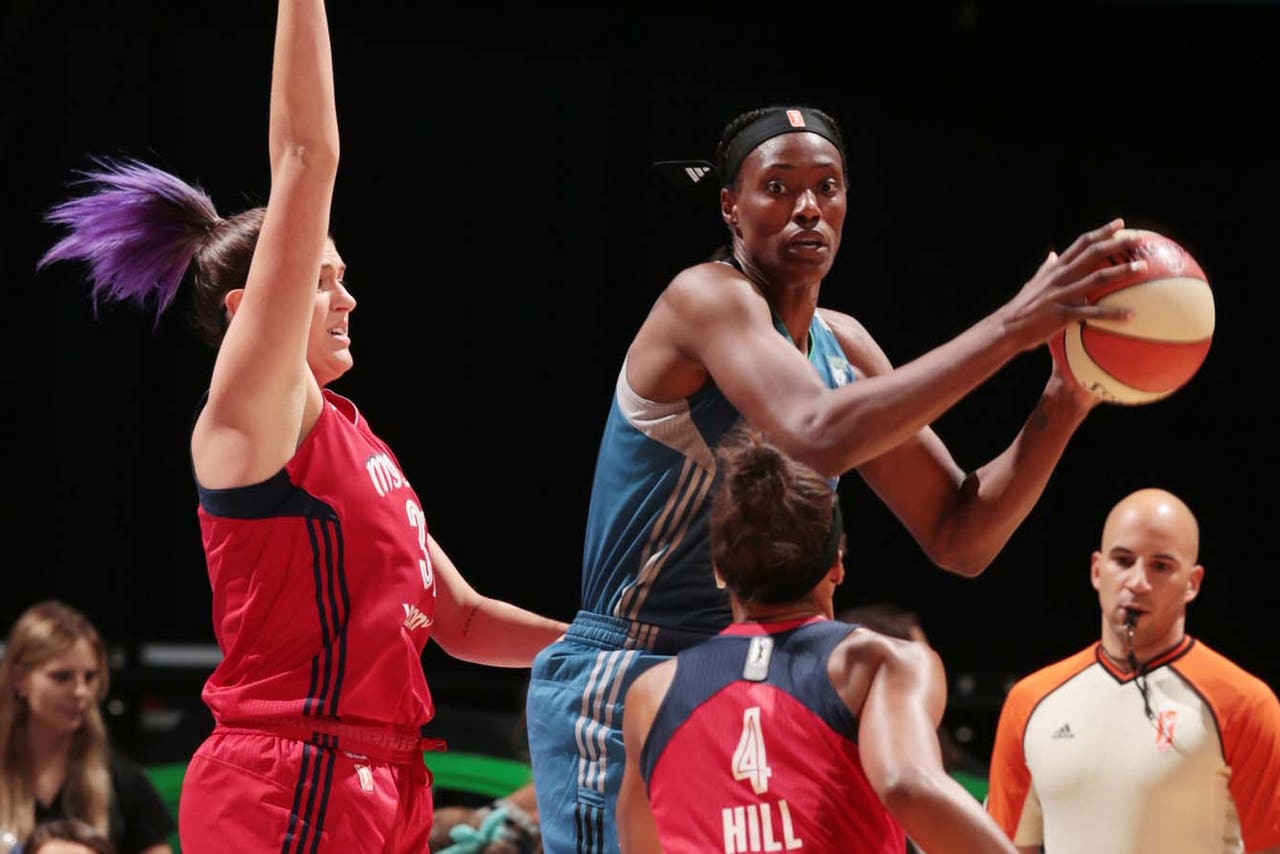 MINNEAPOLIS -- Maya Moore scored 27 points, Sylvia Fowles had 15 points and 17 rebounds and the Minnesota Lynx held on to beat the Washington Mystics 75-69 on Friday night.

Western Conference-leading Minnesota (23-5) has won 10 of its last 12 games and eight straight at home.

Washington used an 18-6 run between the third and fourth quarters to tie it at 55 with eight minutes left. Hill split a pair of free throws to pull the Mystics to 63-61 with two minutes left. Moore stumbled to one knee, but pulled up and made a one-footed jumper at the top of the key to stretch the Lynx's lead to 68-63 with 44.7 remaining.