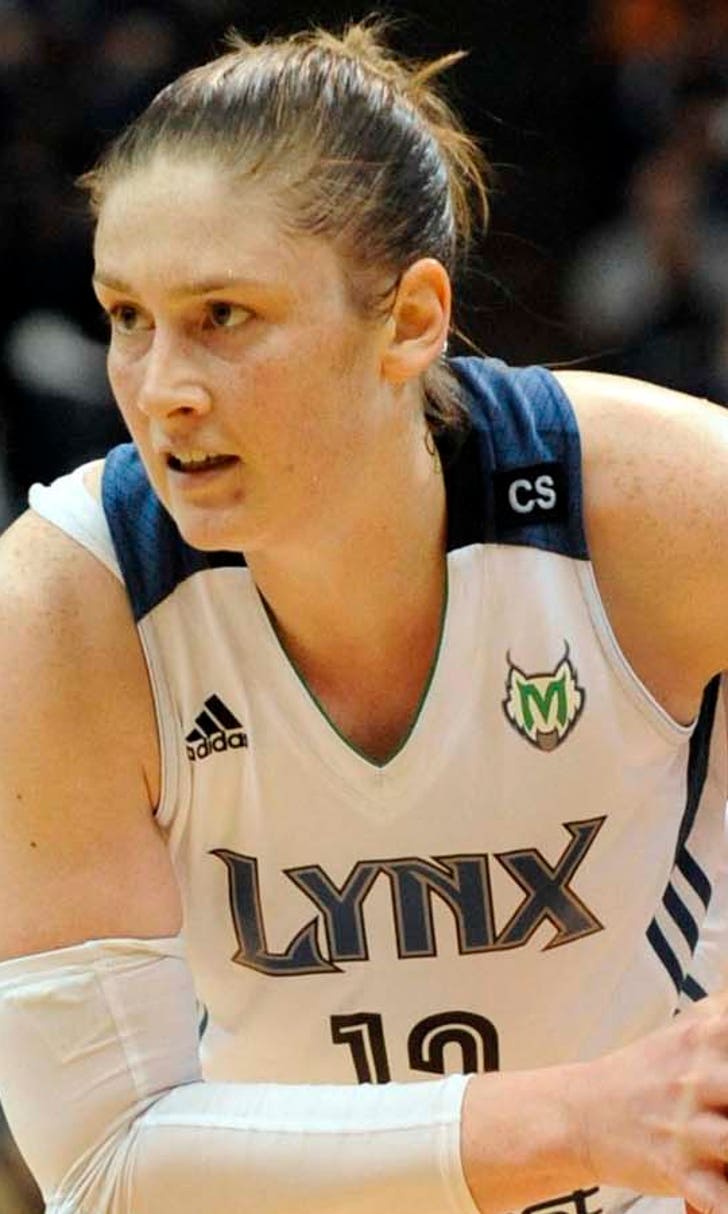 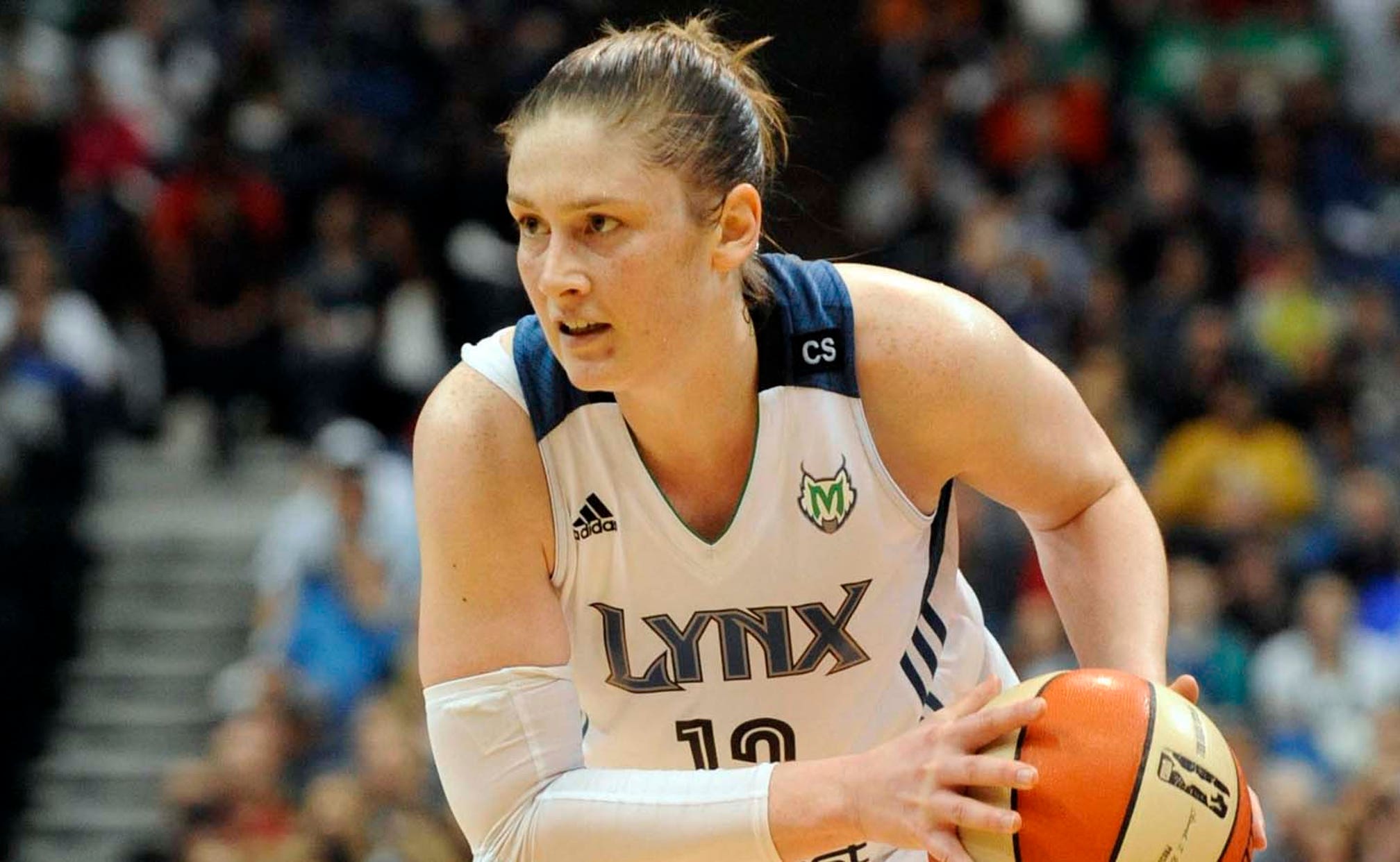 MINNEAPOLIS -- Once again, the Lynx will be well-represented at the WNBA All-Star Game this weekend.

The league announced Tuesday that Minnesota point guard Lindsay Whalen and wing Seimone Augustus will join Maya Moore and the Lynx coaching staff on the Western Conference team. The conference coaches voted Whalen and Augustus in as reserves after fan balloting named Moore a starter for the second year in a row.

It's the third time the Lynx have had three or more representatives at the All-Star Game. The other two seasons that happened (2011 and 2013), they went on to win the WNBA championship.

A nine-year veteran, Augustus is averaging 17.2 points, 2.9 rebounds and 2.1 assists in 15 games this season. Her status for her fifth All-Star Game is unclear, as she's missed Minnesota's past six games and seven overall with left-knee bursitis.

Whalen should be available, though.

The 11th-year vet is averaging 15 points on 50.2 percent shooting, 6.5 assists and 4.3 rebounds per game in her fourth All-Star season. Heading into Wednesday's game against Tulsa, she ranks third in the WNBA in assists, 12th in scoring and 12th in field-goal percentage.