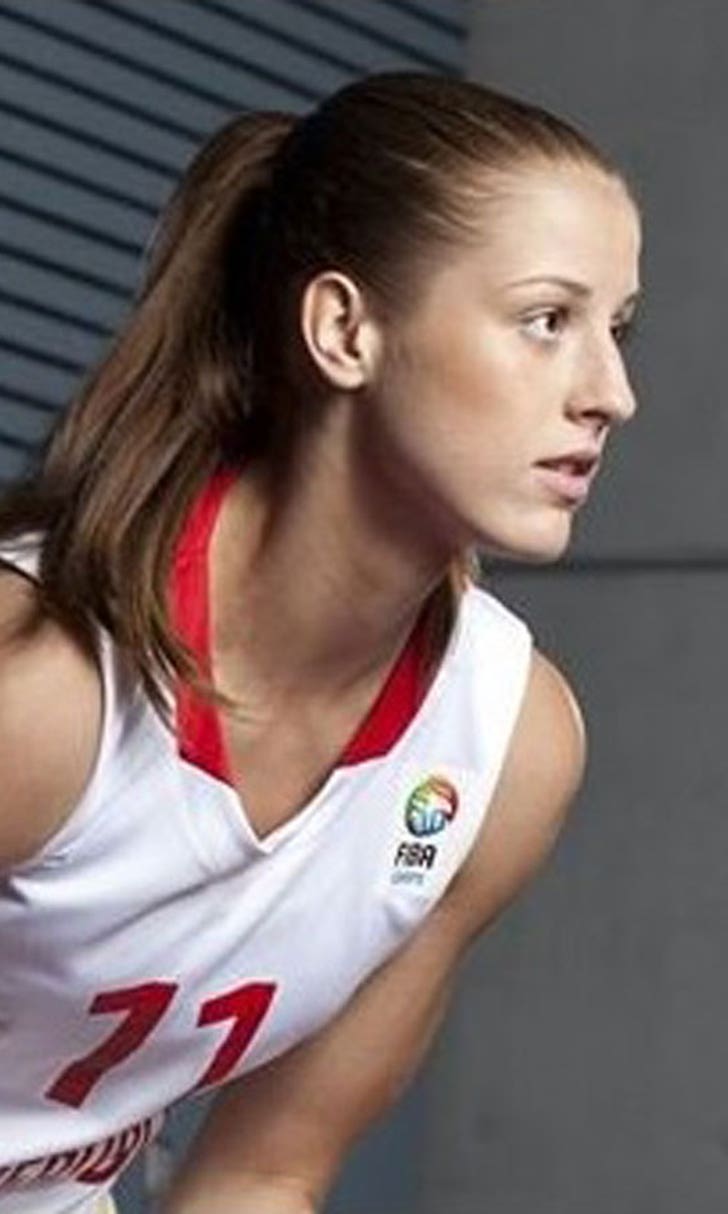 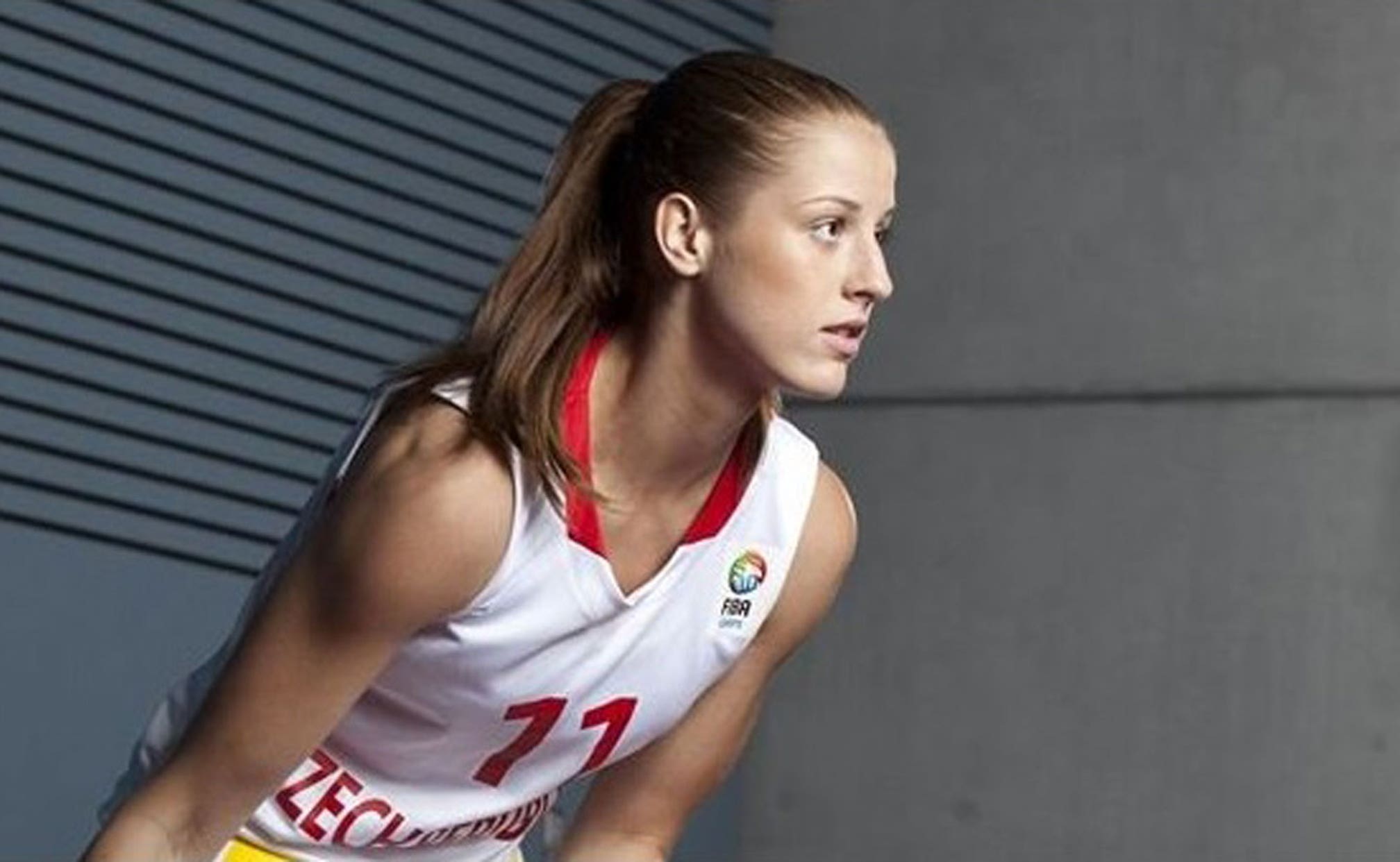 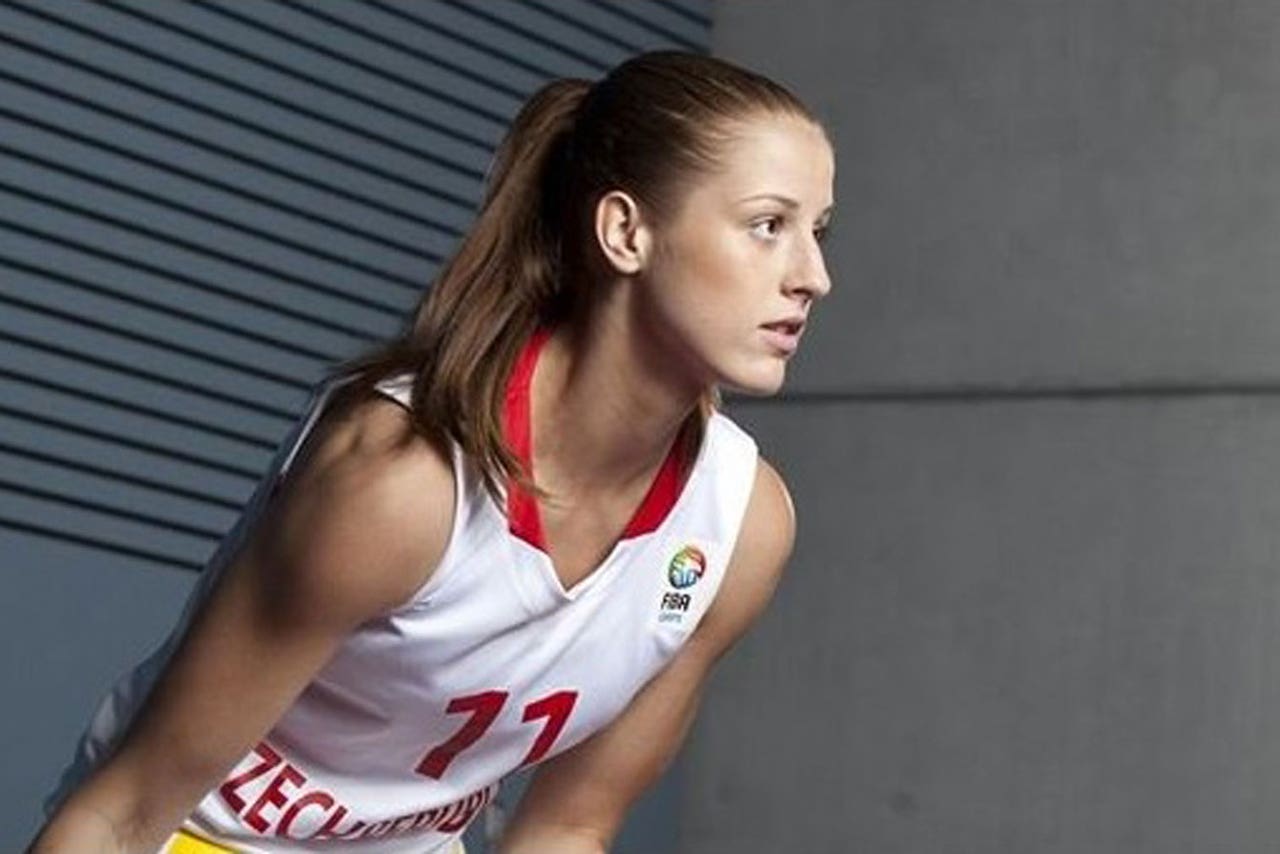 The Minnesota Lynx on Thursday announced the signing of Czech guard Katerina Elhotova, a former teammate of Lindsay Whalen in the Czech Republic League.