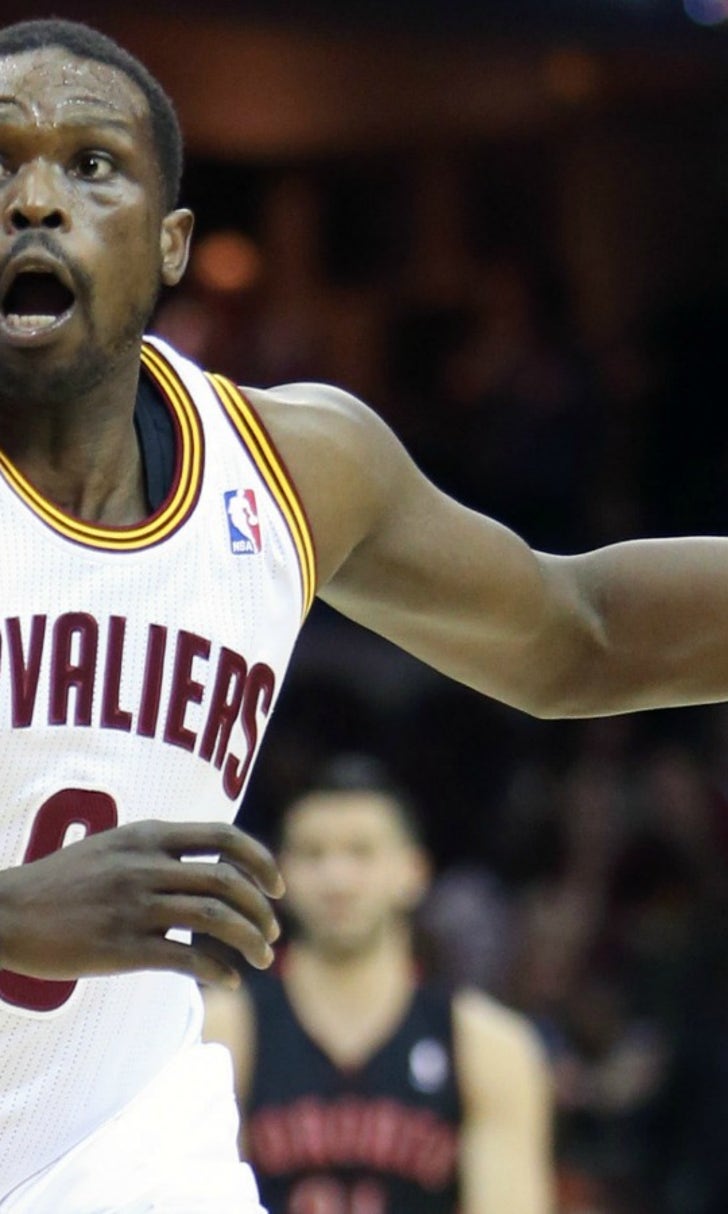 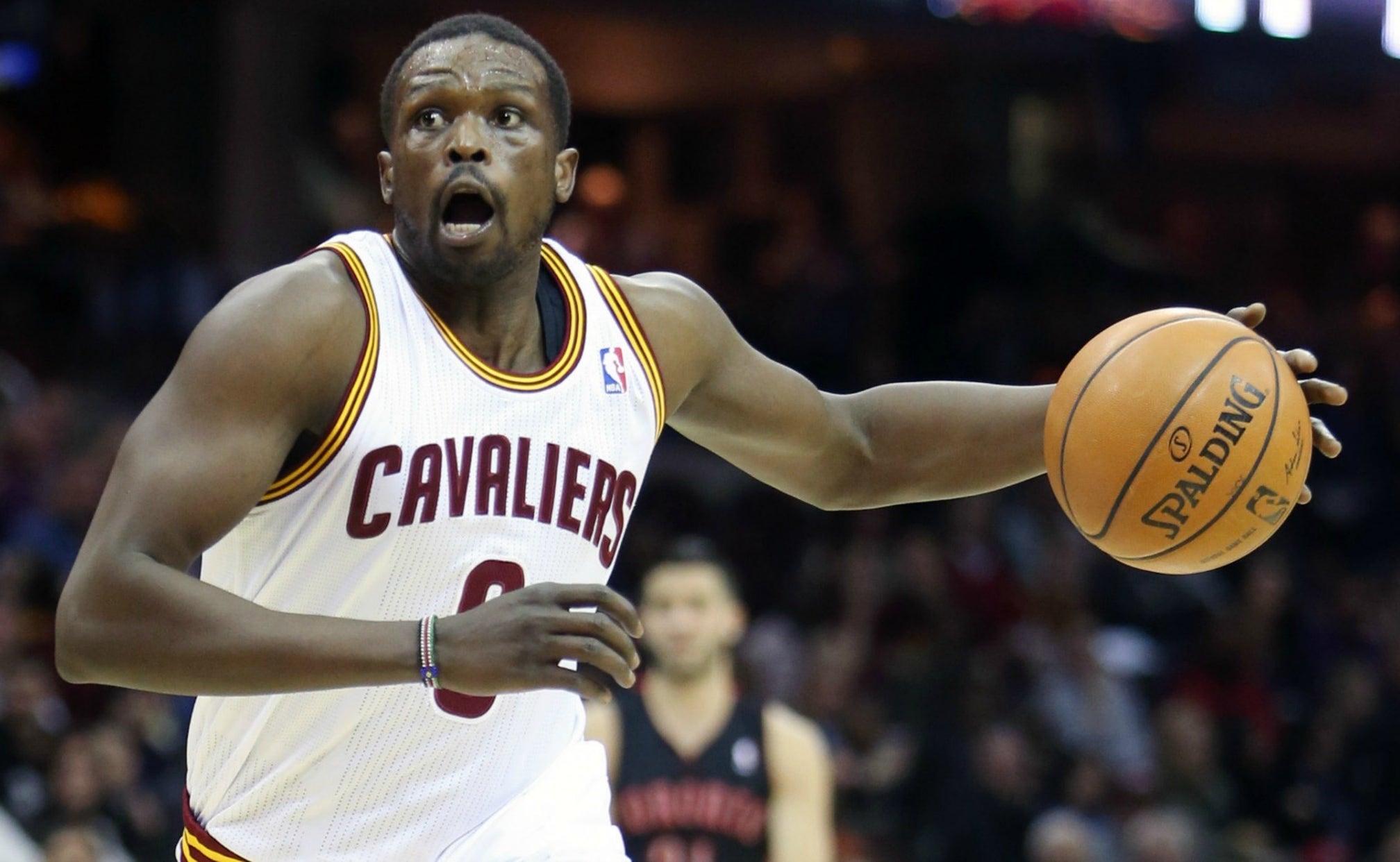 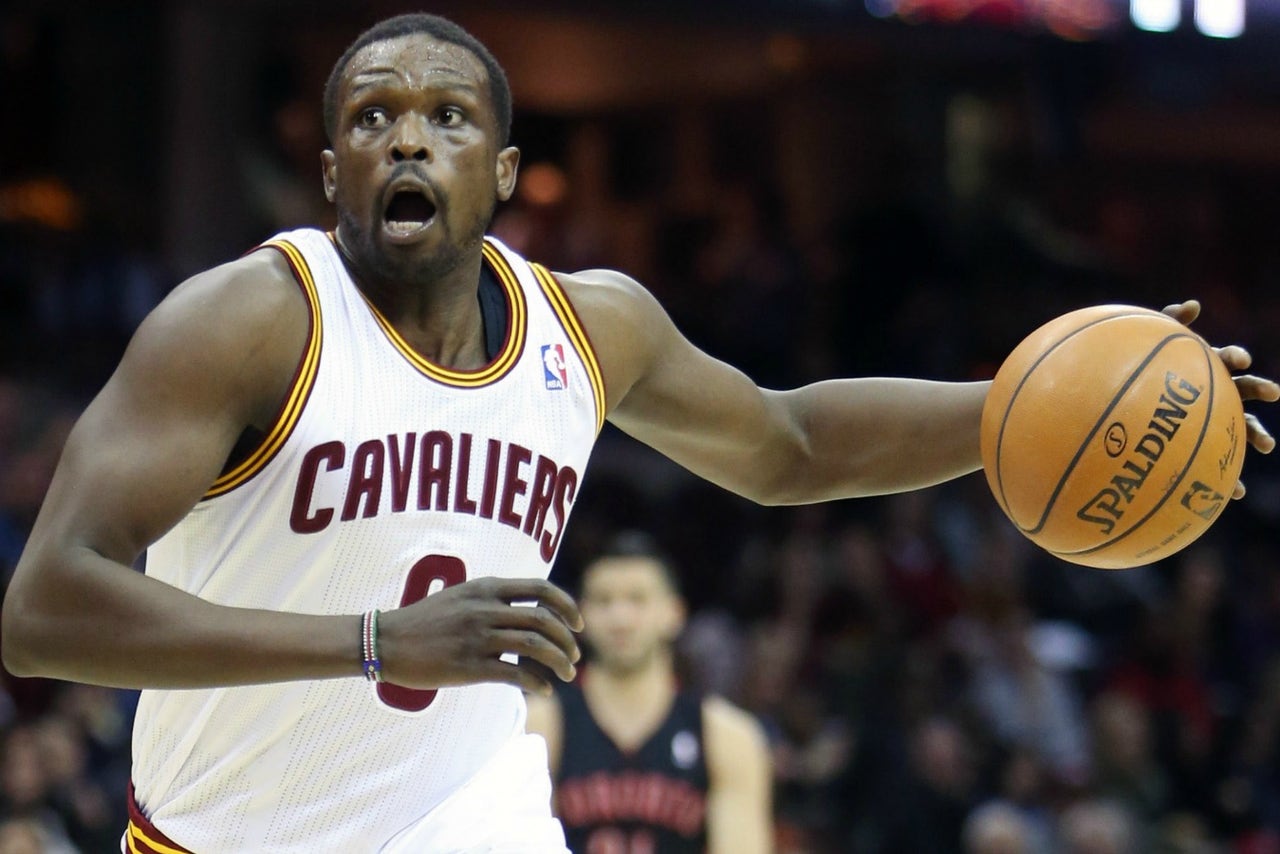 The deal includes a player option for the 2015-16 season, Rudoy said.

Deng is entering his 11th NBA season, having spent almost his entire career with the Chicago Bulls. He appeared in 40 games with the Cleveland Cavaliers after a trade last season. He fills a need in Miami, which lost LeBron James last week after the four-time NBA MVP said he would leave the Heat after four seasons and return to the Cavaliers.

Deng has averaged 16.0 points per game in his career, after being chosen No. 7 overall from Duke in the 2004 draft.

His contract should be signed early this week.