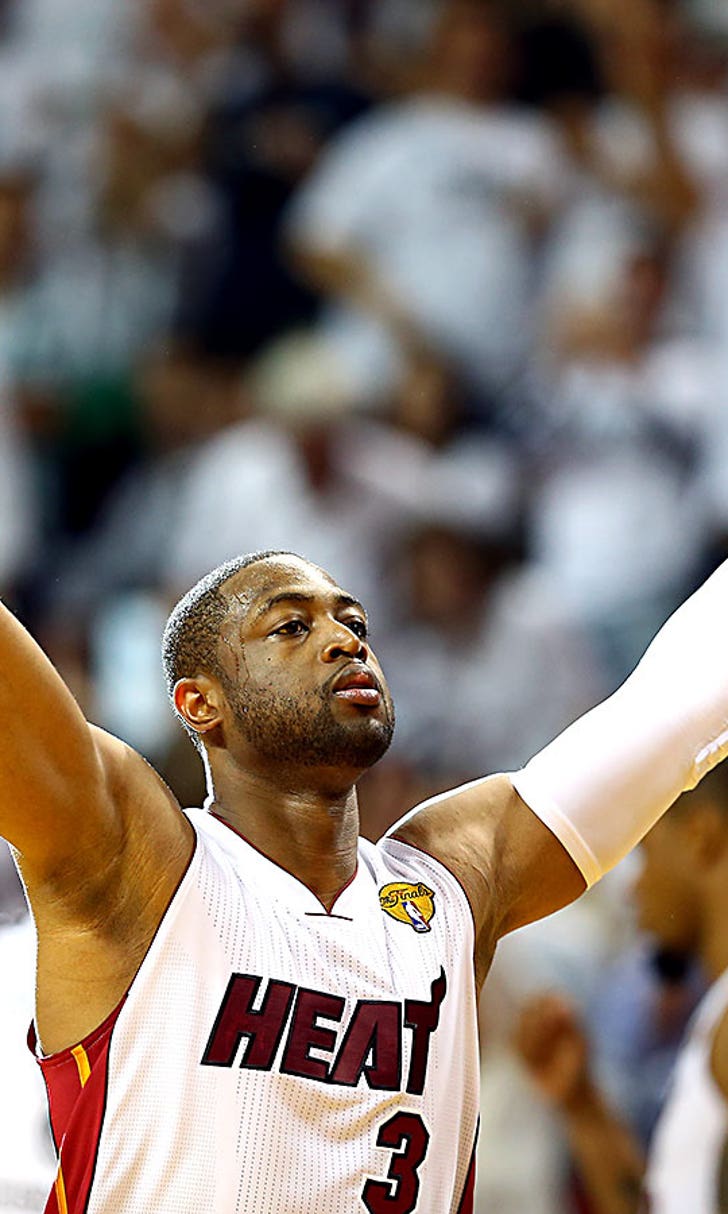 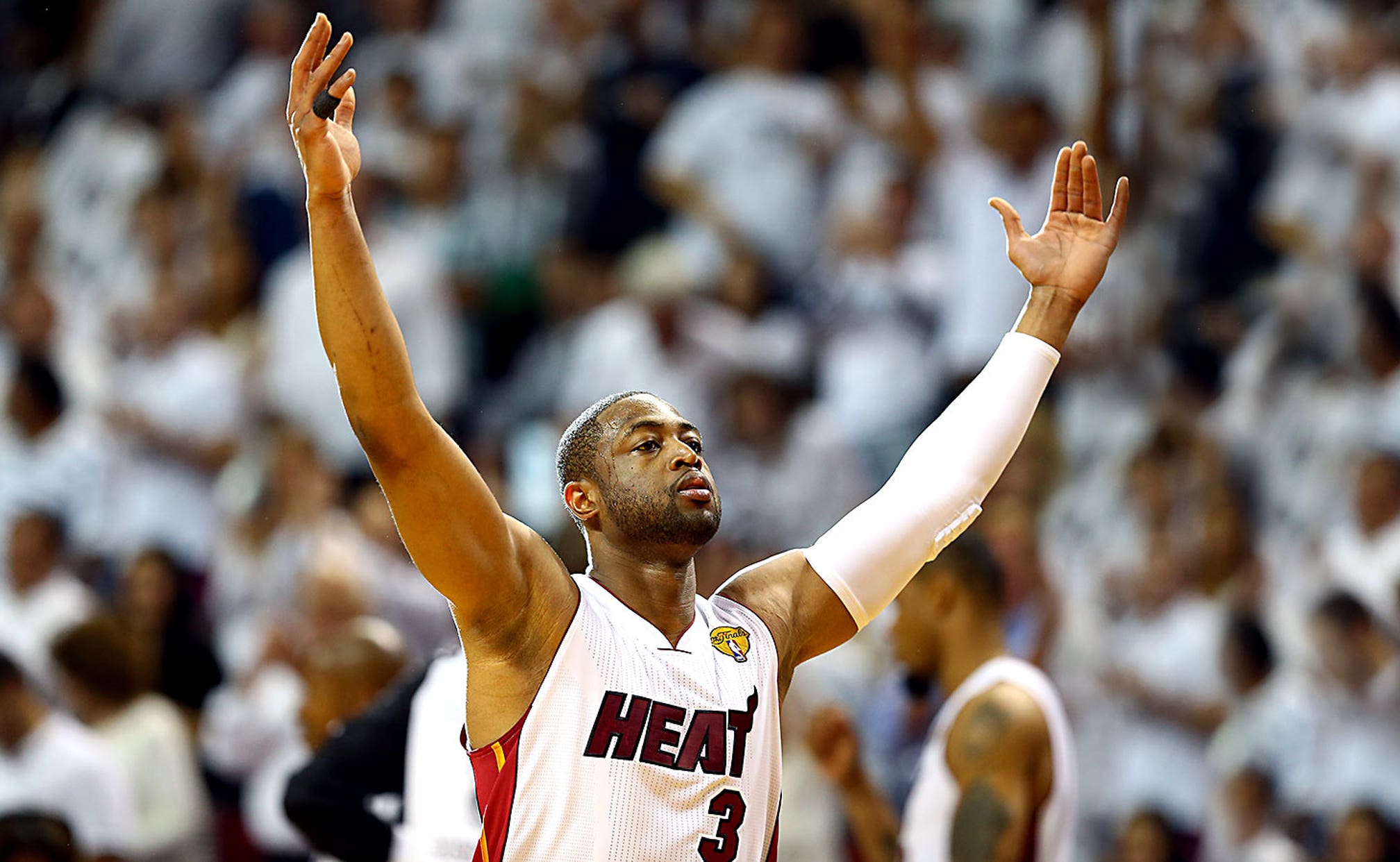 Loyalty a continuous theme for past, present and future of Heat 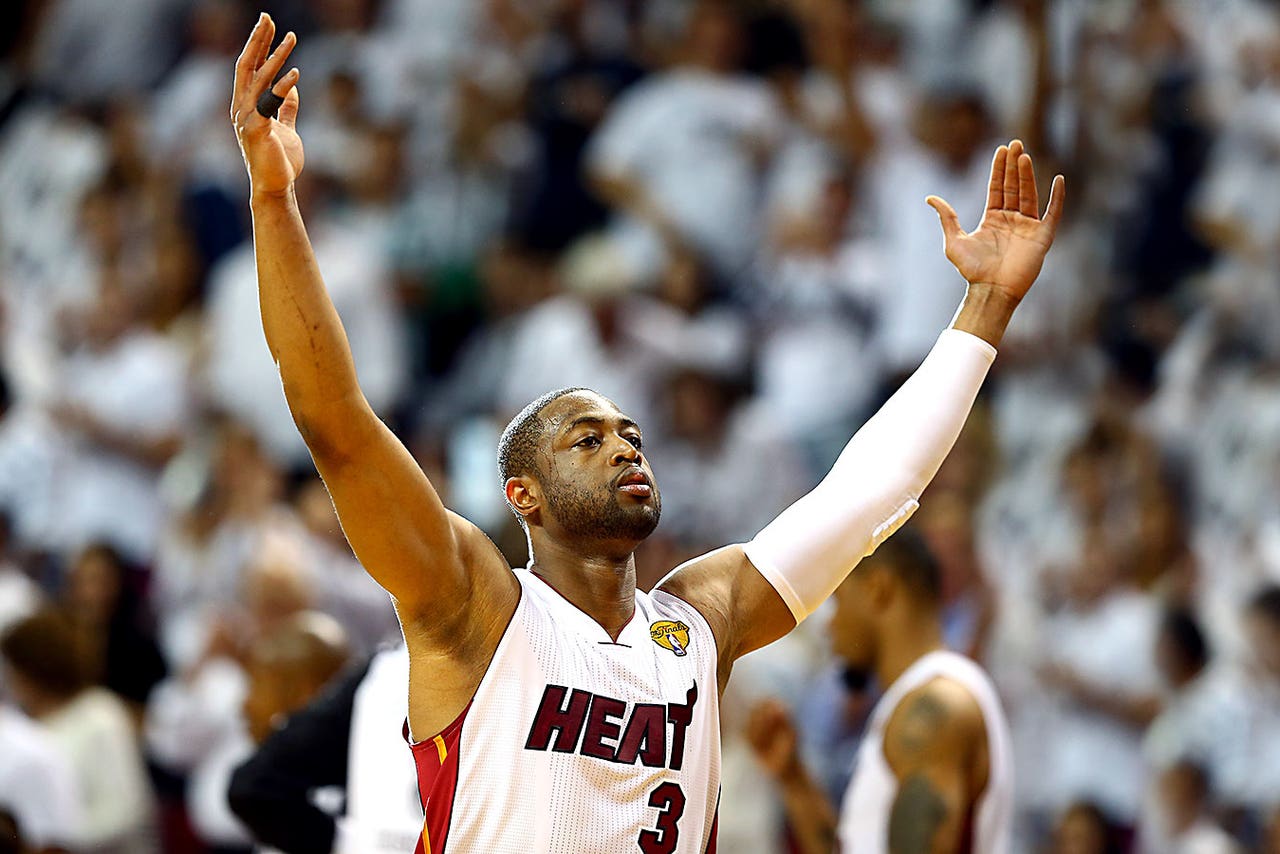 Soon after the departure of LeBron James in early July, a new phrase -- "Heat Lifer" -- entered the lexicon courtesy of Dwyane Wade. The organization and its fans quickly adapted it, partly as a way to move past the Big 3 era and to refocus the collective attention towards the team's history that has been centered on loyalty and continuity year after year.

The coining of a new word or phrase is called neologism and, in this particular case, it perfectly encapsulates a movement that began not with the presence or departure of James, but when Ted Arison helped bring the city of Miami an expansion pro basketball franchise in the late 1980s. It wasn't until several years later when his son Micky took control of the organization and brought Pat Riley on board that the Heat's fortunes really took off.

Several original employees still remain since the inaugural 1988-89 season, including Eric Reid, Tony Fiorentino and Jose Paneda, who are all part of the Heat's broadcasting team. Many of the employees who were brought in 20 years ago when Riley joined, also still remain with the organization.

As Reid puts it, the term Heat Lifer is more than just a catchy hashtag, it truly is a way of life.

"Out of every adverse experience in life, there is residual benefit," he told FoxSportsFlorida.com. "I think one of the unique things that came out of this summer was this term Heat Lifer.

"I think it's a wonderful new phrase to the Heat lexicon that I'm a little bit surprised by and very happy that it's come into the consciousness of Heat Nation. It's a tremendous honor if anybody thinks of you in that regard. It really is a play-by-play man's dream, to start with a franchise from year one and follow it along for this long a period of time. It's been an extraordinary experience."

Wade proclaimed himself to be a Heat Lifer when he re-signed for two more years this offseason and Micky Arison referenced it twice in an open letter to fans soon after.

Even Pat Riley got into the act when he produced a three-minute long video for the team's official website in early August with the theme of loyalty permeating his message to fans as he projected a bright future for the franchise.

The re-signing of Udonis Haslem, who has continuously turned down bigger offers from other teams during the course of his career, was expected given his history with the team, but no less significant. Not only has he played for the Heat his entire pro career, but the Miami native was also a fan of the team back when they played at the Miami Arena.

It extends through all corners of the organization including their coaching staff; from Erik Spoelstra who toiled away for years in the video department before becoming just the sixth head coach in their history, to Keith Askins, who played his entire pro career with the Heat and transitioned to the coaching department immediately upon his retirement.

With the presence of numerous Heat Lifers within the organization, it lends credence to the Heat's message even with the complicated notion of loyalty in professional sports. Many franchises talk about it, but few can actually back that up. As Reid points out, the franchise has always been first and foremost a family-run organization that has developed a steady and focused leadership from day one.

"If you look at two of the best organizations in pro sports right now, I would have to say the Miami Heat and the San Antonio Spurs would be in that conversation," he said. "One of the common themes between the Heat and the Spurs is the quality at the top of both of the organizations and there's great continuity.

"The uniqueness of the Heat really starts with the Arison family. Without Ted Arison and his financial backing, there would be no Miami Heat if not for him. When Micky took over the team, he hired Pat Riley and the culture instantly changed. So you're talking about a 20-year run. If you're a player, it's world-class. It's one of the best-run organizations if you are a player and I think it's the same way for the fan base. The Heat treat their fan base extremely well."

Soon after the term Heat Lifer took off, it was emblazoned on shirts and merchandise for fans to purchase. More than just a fashion statement however, the team has steadily built a loyal fan base from the ground up in far less time then most other NBA franchises have had. With each passing season, highlighted by winning three titles, the team has picked up more and more fans around the world. Whether they're original South Florida fans that cheered the team on despite their early struggles or if they were recently captivated by the Big 3's dominance, the response has largely been the same as the team retools for the upcoming season.

"I think what's so heartening after LeBron James leaves the team to go back to Cleveland is the response from Heat Nation worldwide," said Reid. "There's more of a pride in the Heat brand from Heat fans, I think than almost ever before. That feeling within of being champions before, I think Heat Nation has this great belief that we will be champions again."

With Riley fielding a competitive team once again this season, the players may change over time but the term Heat Lifer is here to stay so long as the organization from top to bottom continues their long-standing traditions.