As of this writing, Rick Pitino remains the head coach of the Louisville Cardinals men's basketball team amid investigations into an escort's allegations that an ex-staffer at the school hired dancers to strip for and sleep with recruits from 2010-2014. Pitino has denied knowledge of the activities and said he "will not resign and let you down."

Pitino isn't going anywhere, at least for now, in part because of his success at Louisville and because he still has plenty of supporters, like the gentleman who got this humongous tattoo on his arm showing a portrait of the 63-year-old head coach:

I presume that the image on the left was the model for the ink. The tattoo certainly depicts a realistic figure but something just seems a bit off -- mainly that the man looks more like someone else than Pitino.

The Pitino supporter who served as the canvas appears to be Jesse Korfhage of Louisville, who's getting a kick out of this 15 seconds, writing on Facebook "Best coach of all time" and "the more press the better." 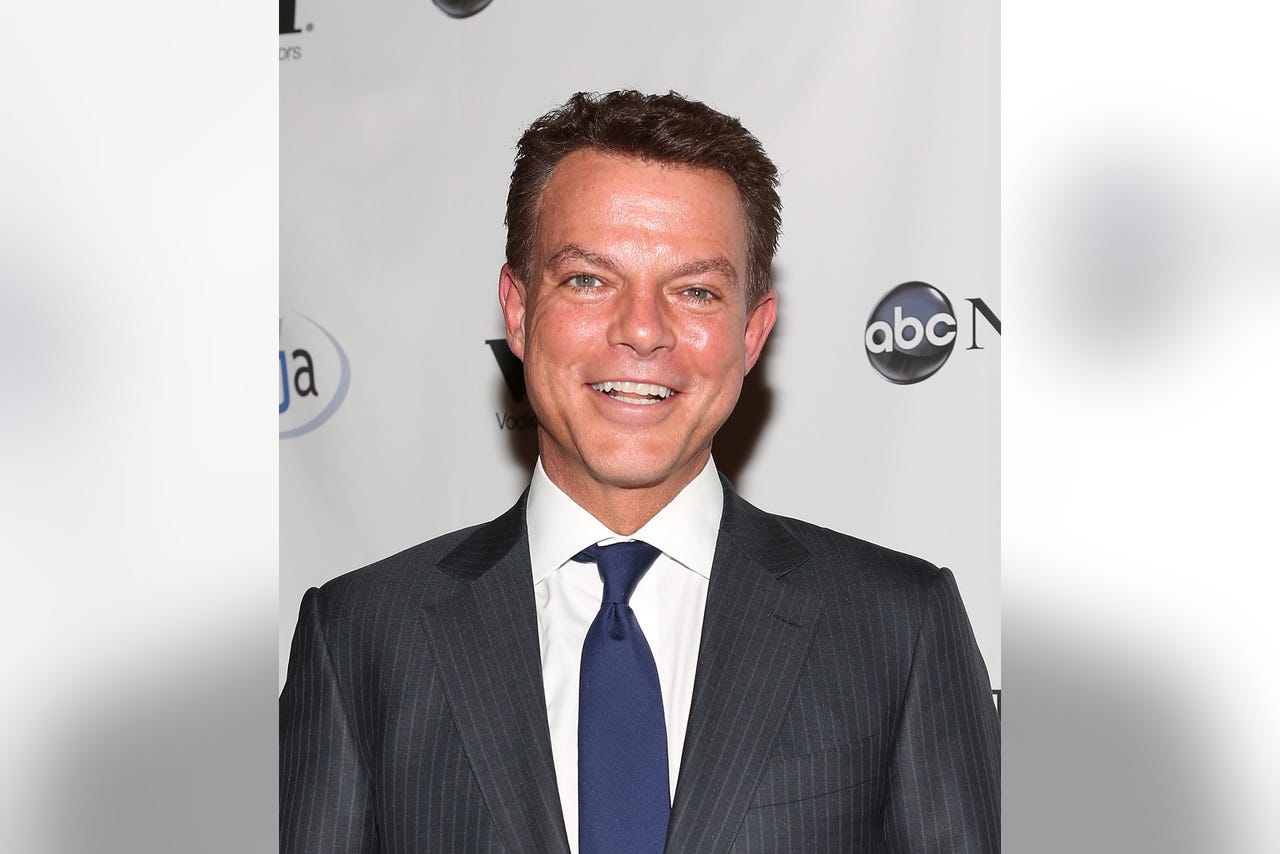