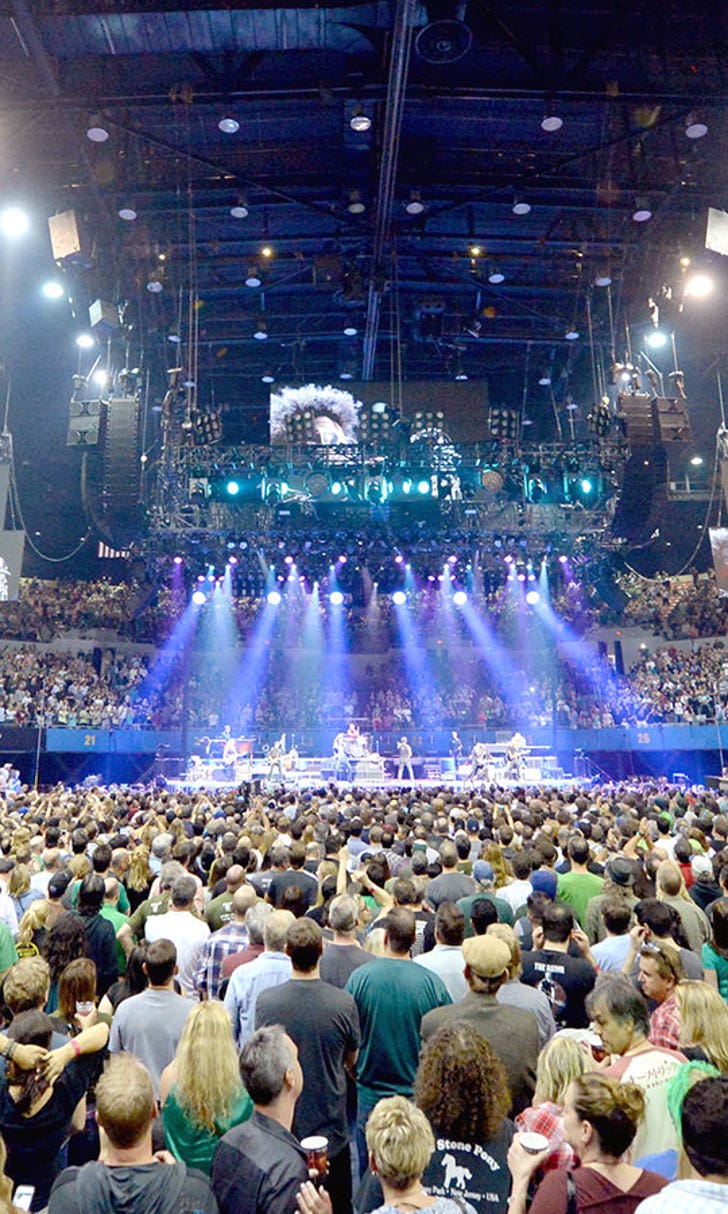 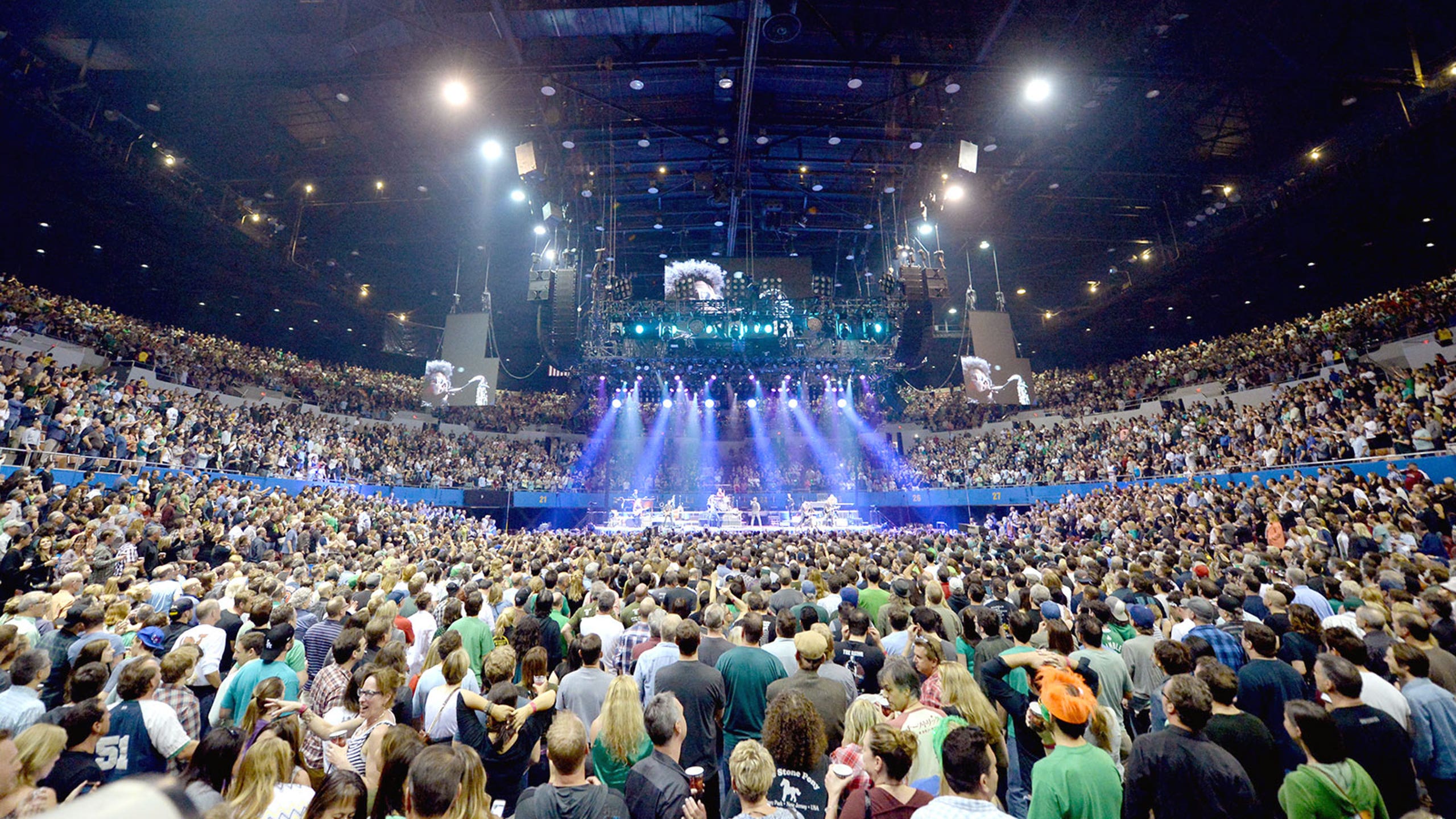 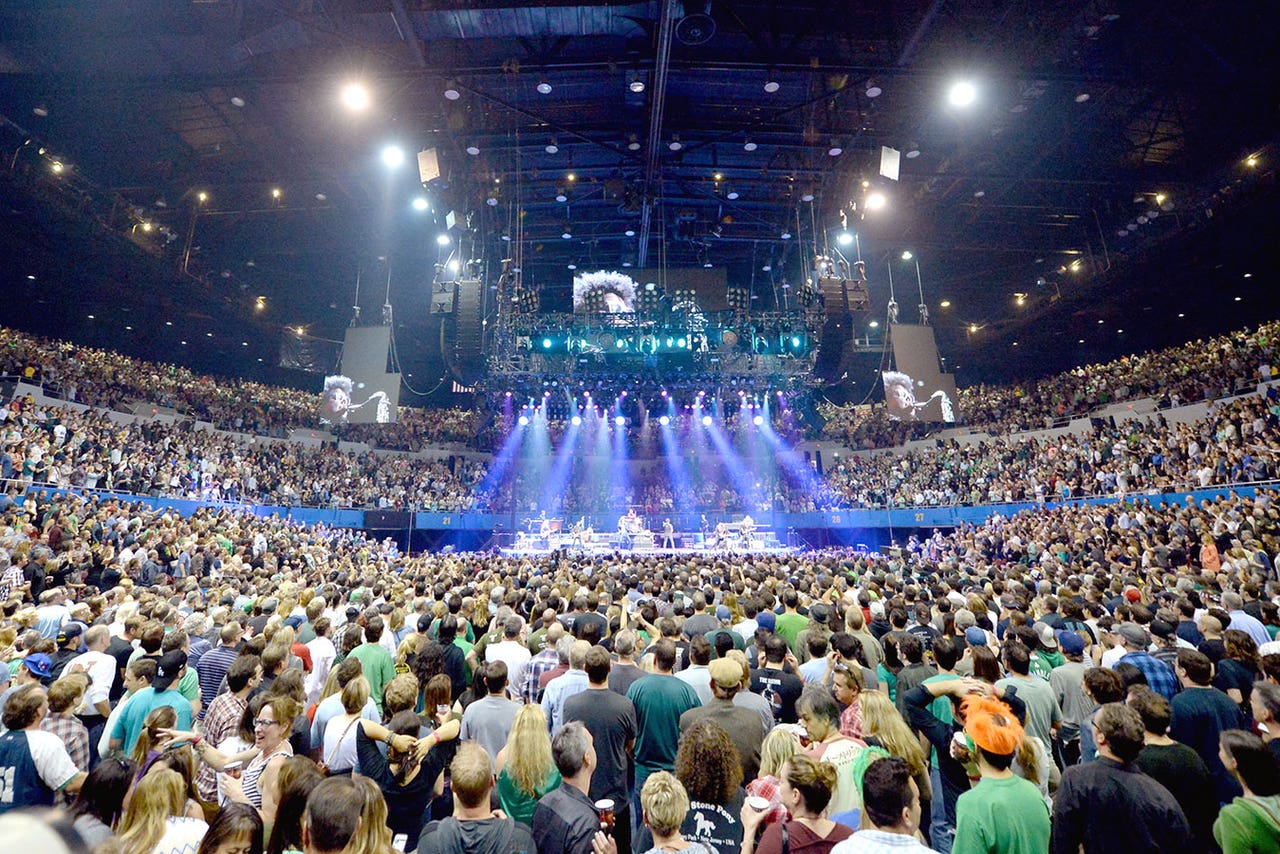 All good buildings must meet the wrecking ball, unfortunately, and if you are gonna finish, you may as well go out with a Bruce Springsteen and the E Street band show.

The Los Angeles Sports Arena -- aka the joint that don't disappoint -- opened in July of 1959. What once was state-of-the-art has turned into a testament to what classic arenas used to be.

Saturday night's third Springsteen show of the week will be the grand finale for a venue that has played host to a Democratic Convention, Final Four (men's and women's), NBA Finals, a then-Cassius Clay bout and numerous big-name concerts.

And before Saturday's last dance, here's a look at the dump that jumps. 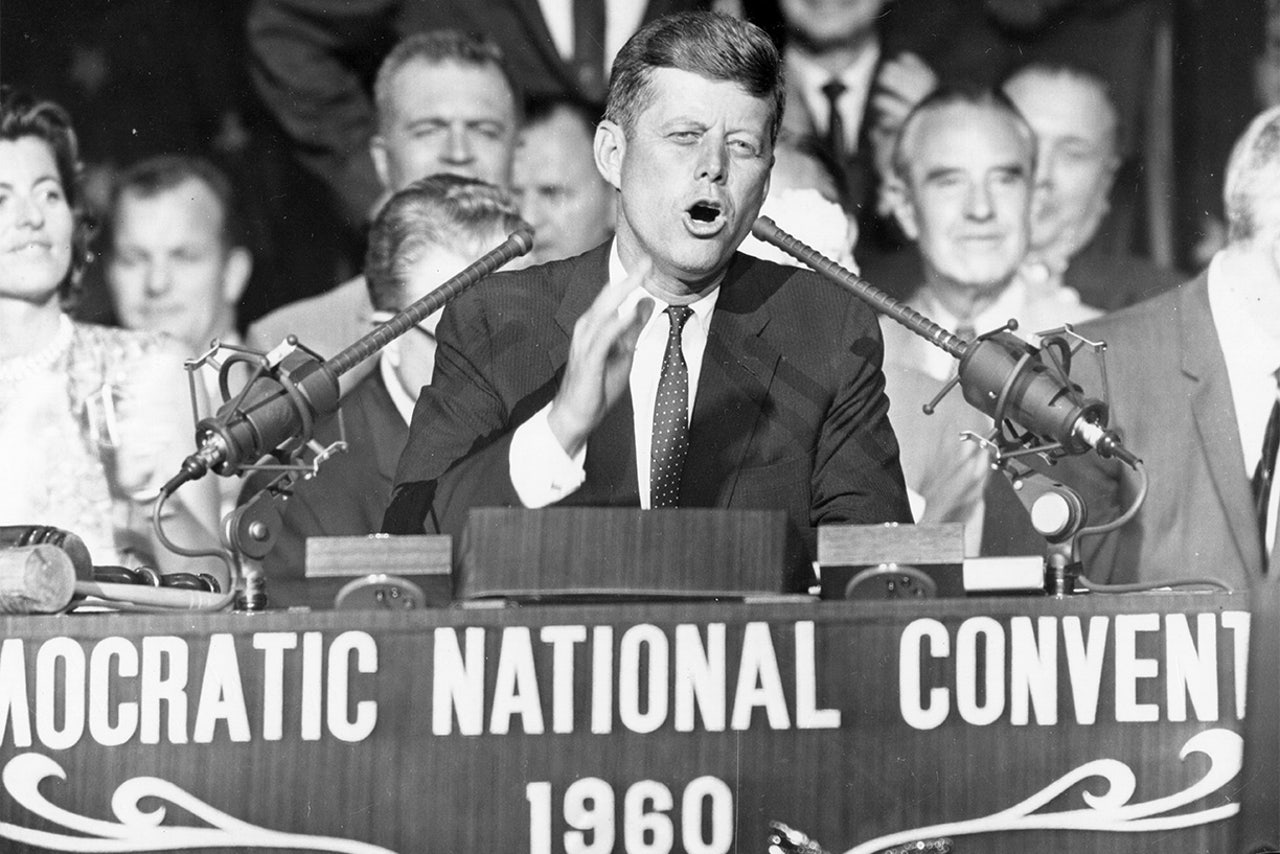 John F. Kennedy received the nomination in LA at the Democratic National Convention in 1960.

Cassius Clay put a beating on Archie Moore in November of 1962. Moore was no match for his younger foe, winding up being knocked out in the fourth round.

Willie O'Ree, the first African-American to play in the NHL, was member of the LA Blades in the 1963-64 season. 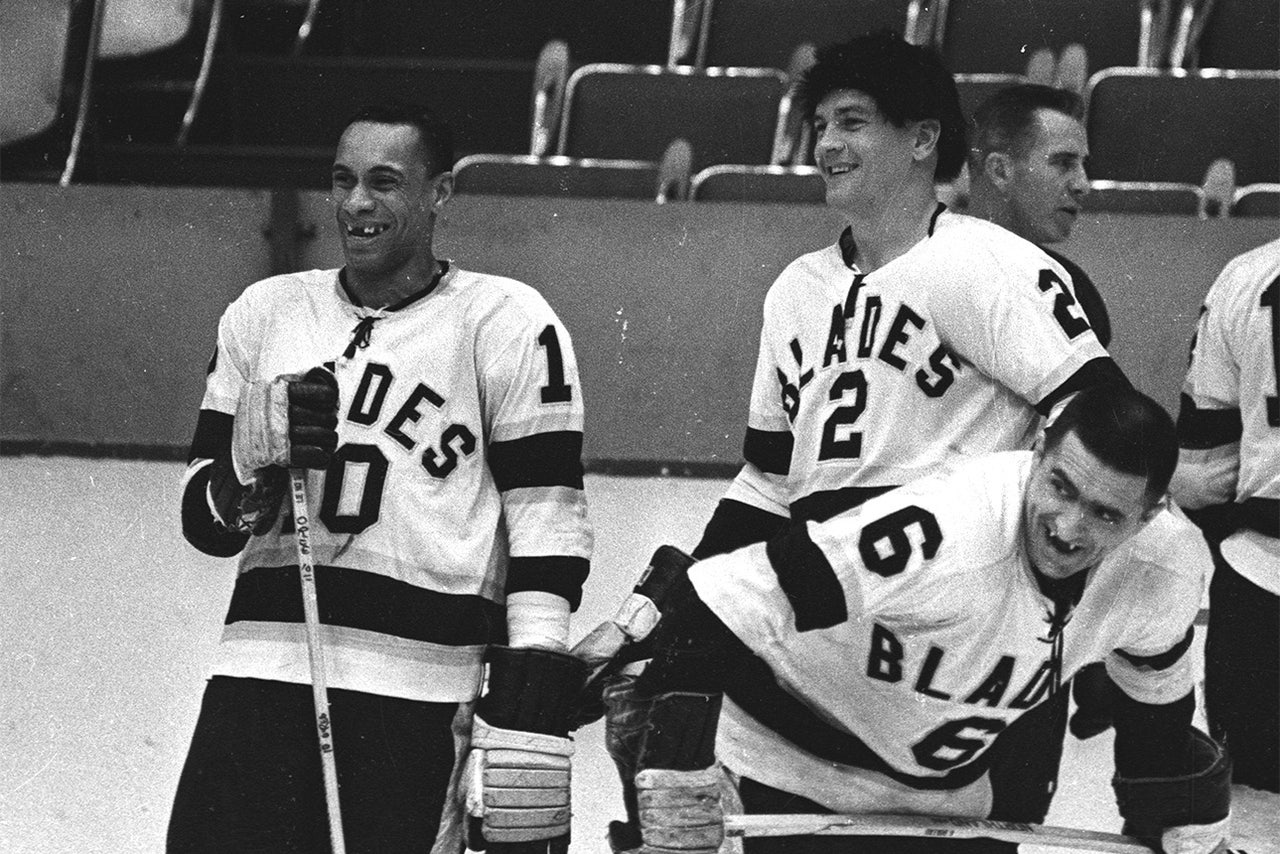 The Los Angeles Lakers and Boston Celtics met in NBA Finals at the venue. 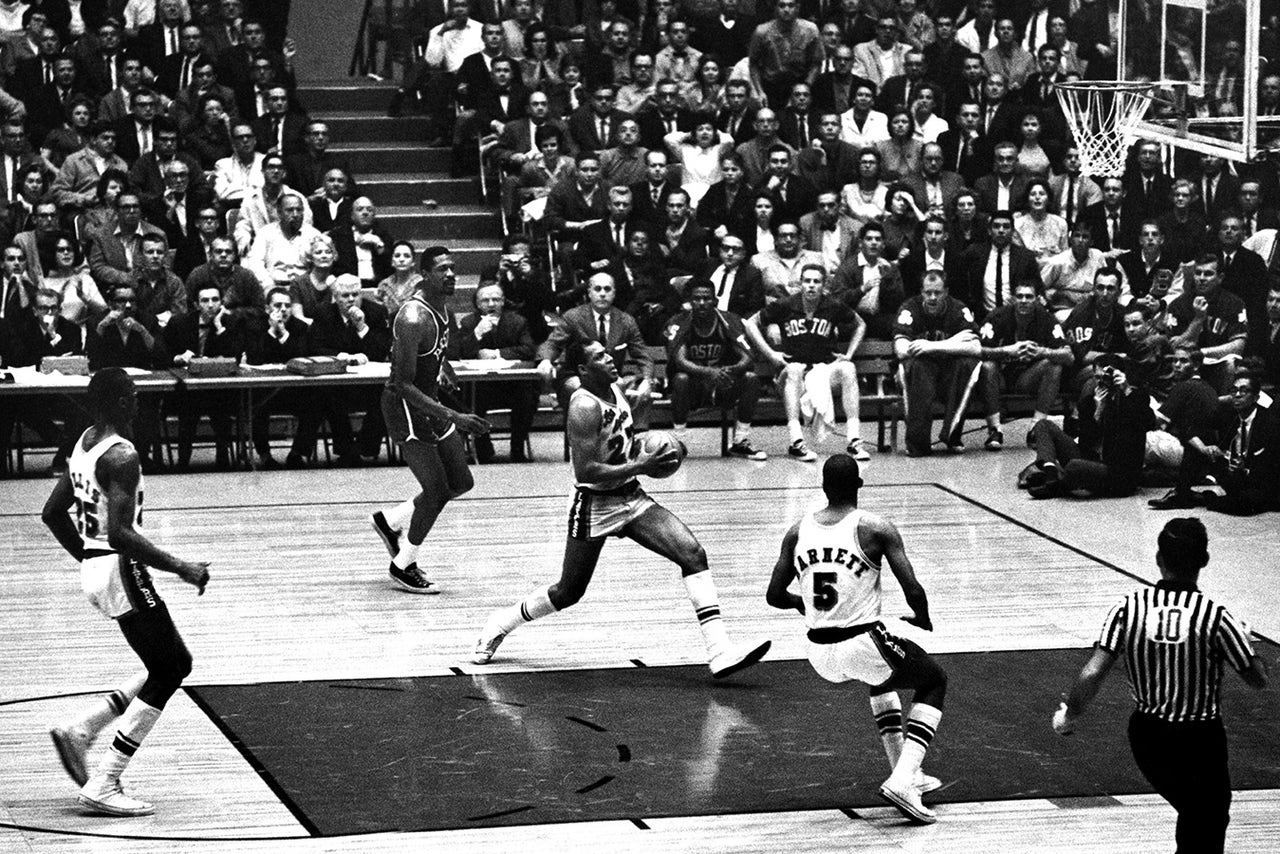 Larry Brown, a man of many coaching gigs, celebrated a milestone victory as Clipper coach. It was No. 600 for Brown. 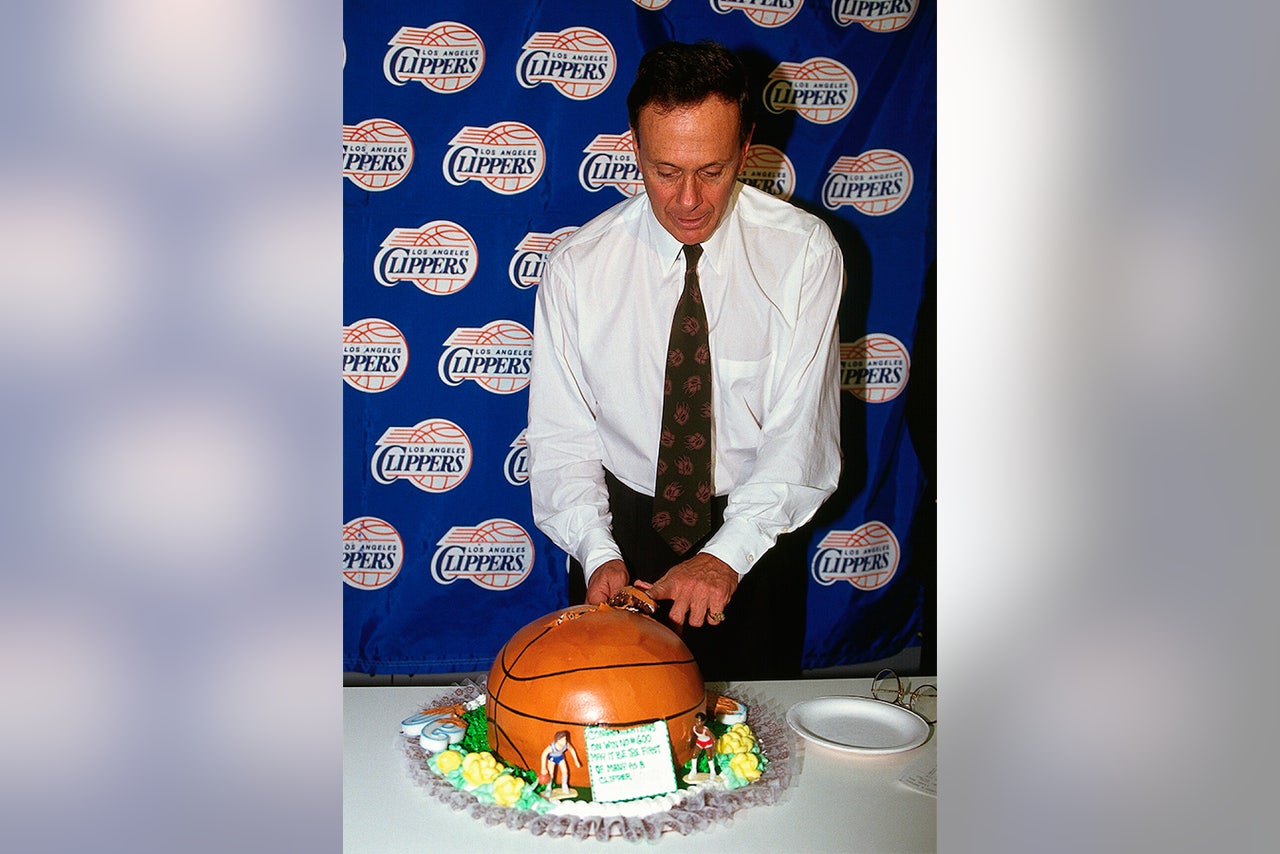 Bill Walton was a visitor as a member of UCLA's great teams when it faced USC. He was at home, however, in the NBA as a Clipper. 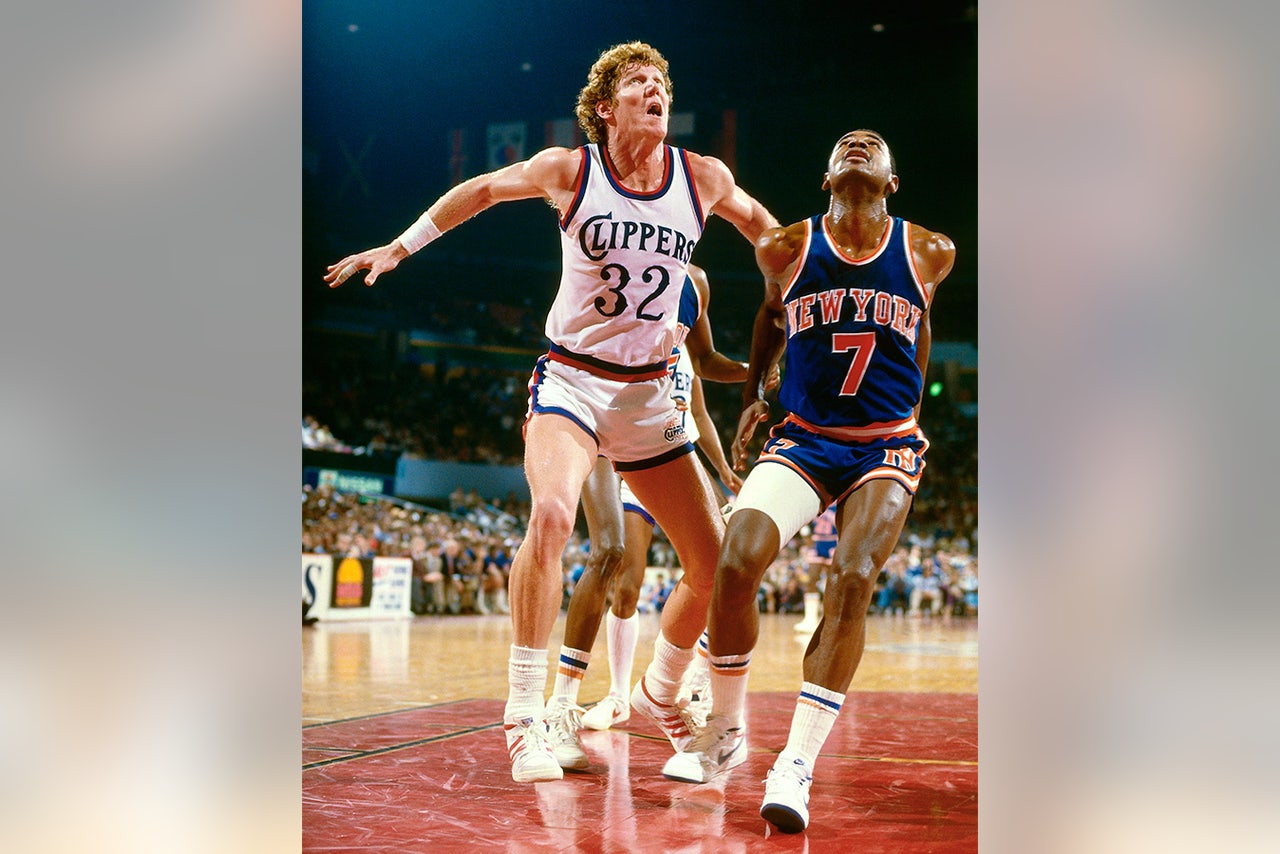 Mark Breland fought in the Olympics at the Los Angeles Sports Arena. 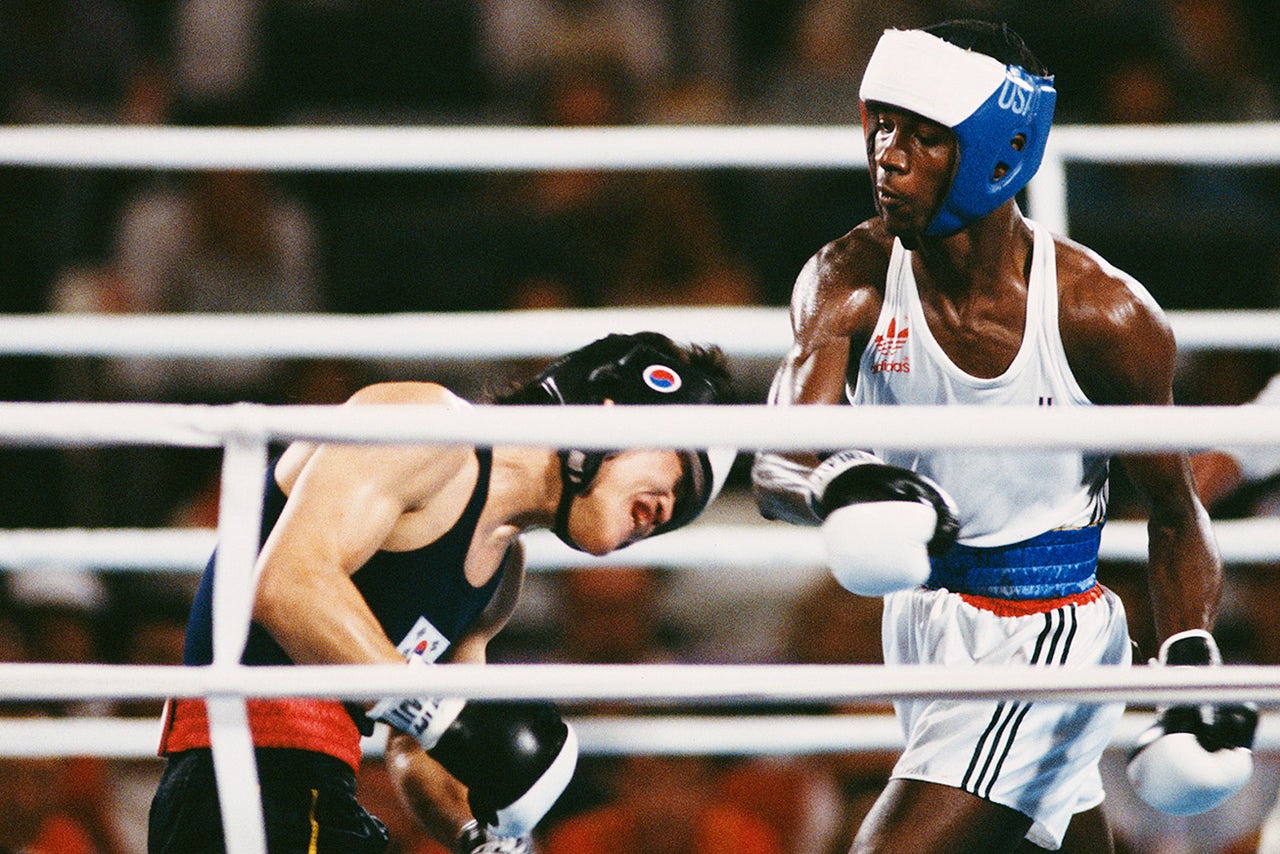 Thomas Hearns appeared there as a  pro. 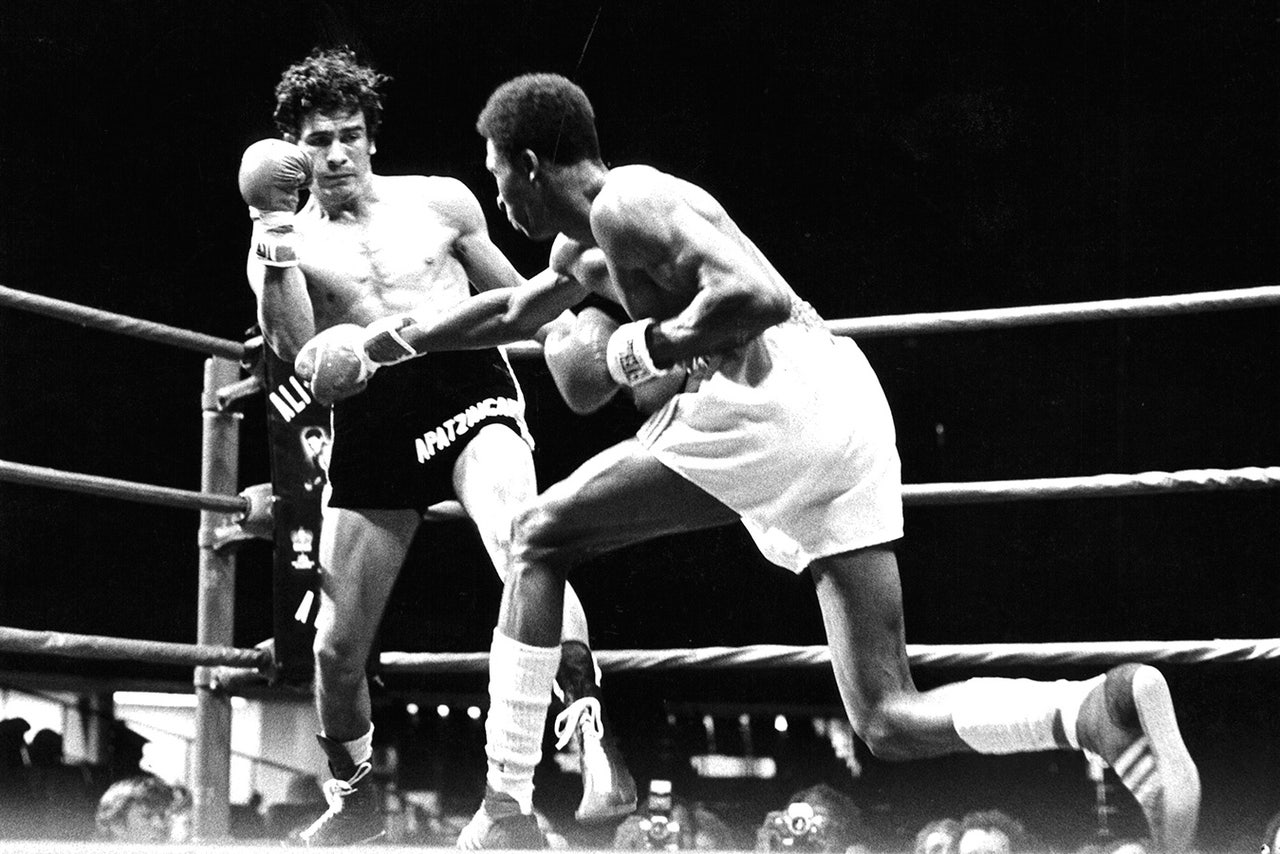 And that brings us to March 19. Will Springsteen play Save The Last Dance for Me, as he did during his final show at Philadelphia's Spectrum? 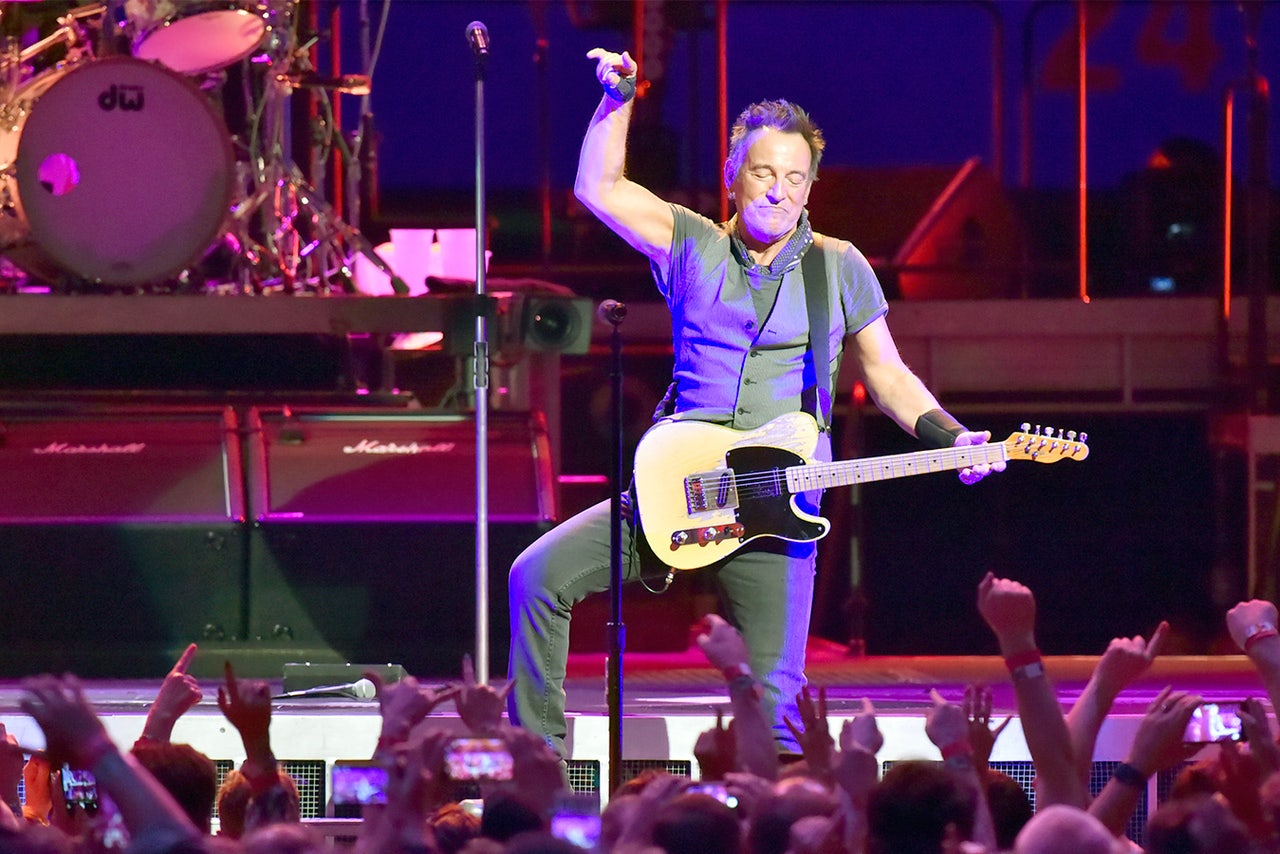