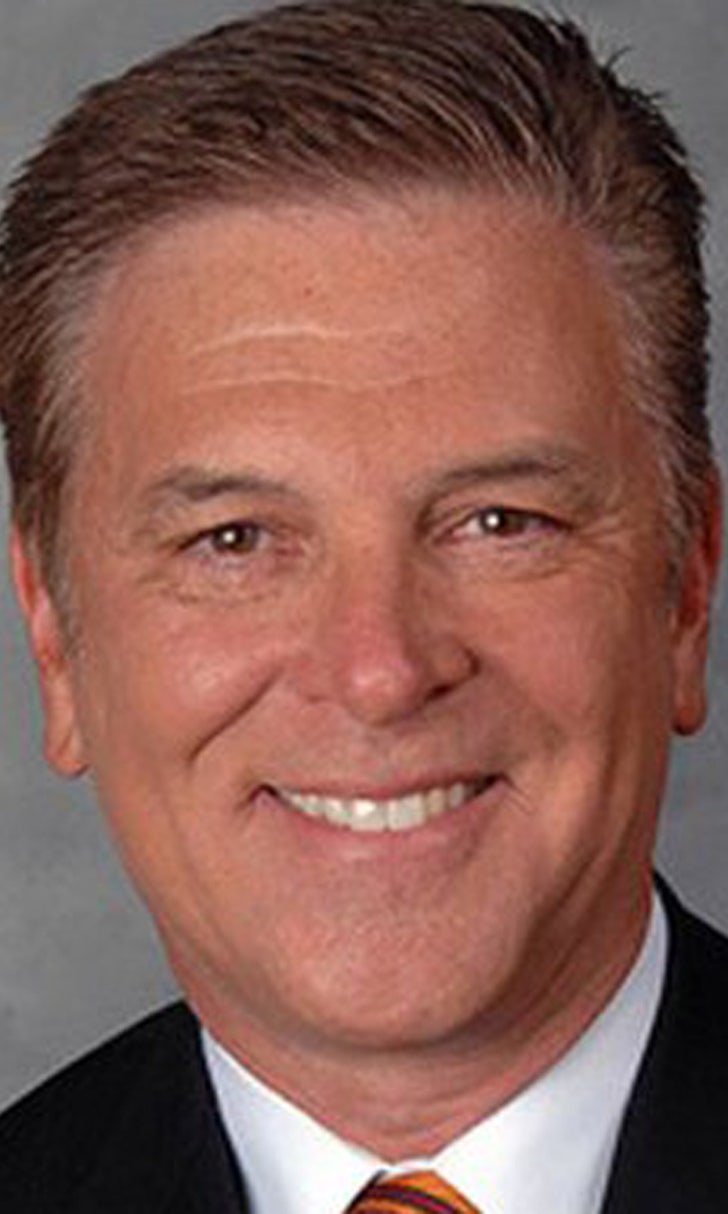 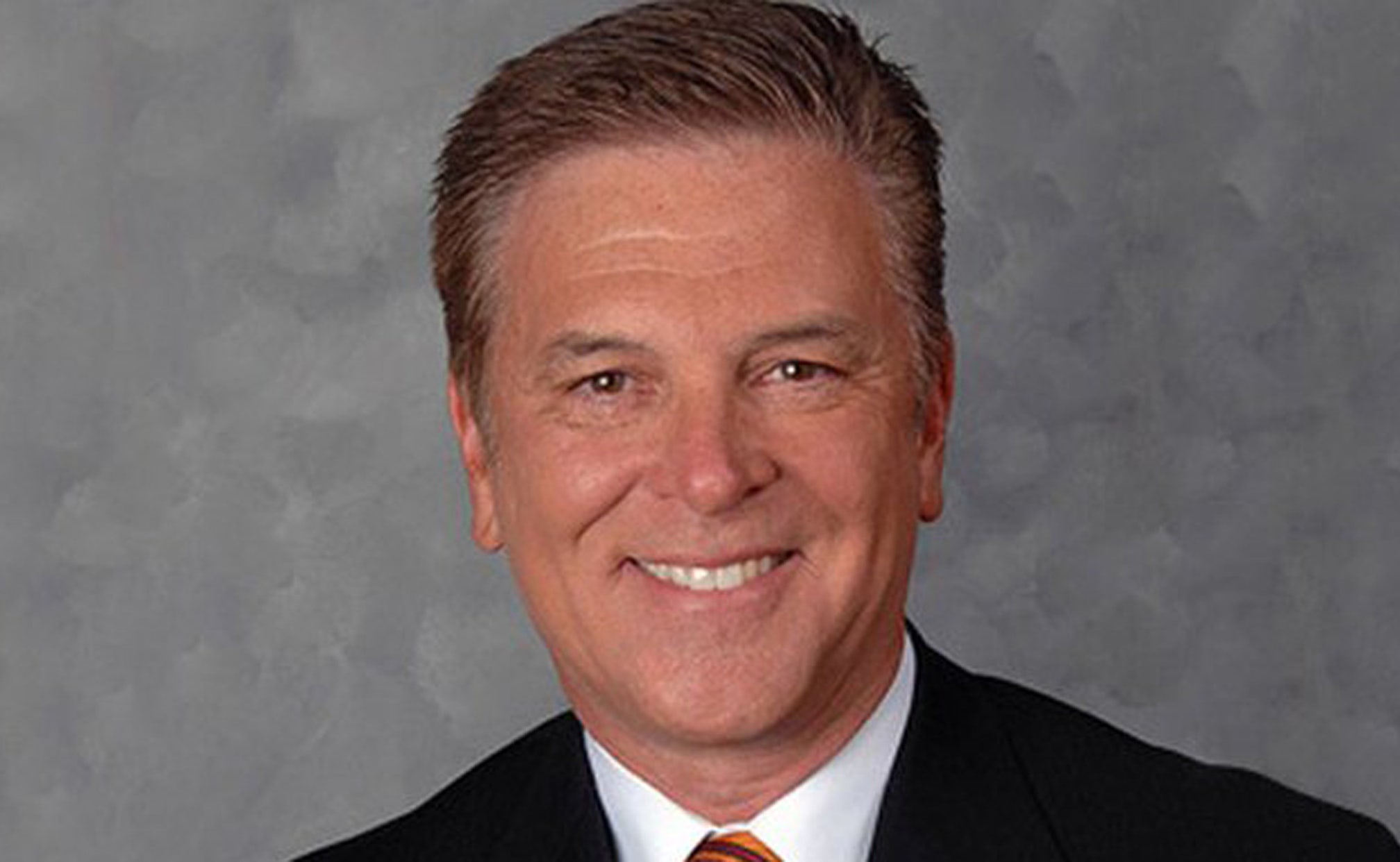 previous story
Fred McLeod, broadcaster who called Cavs' title, dies at 67
next story
Statement on the passing of Fred McLeod 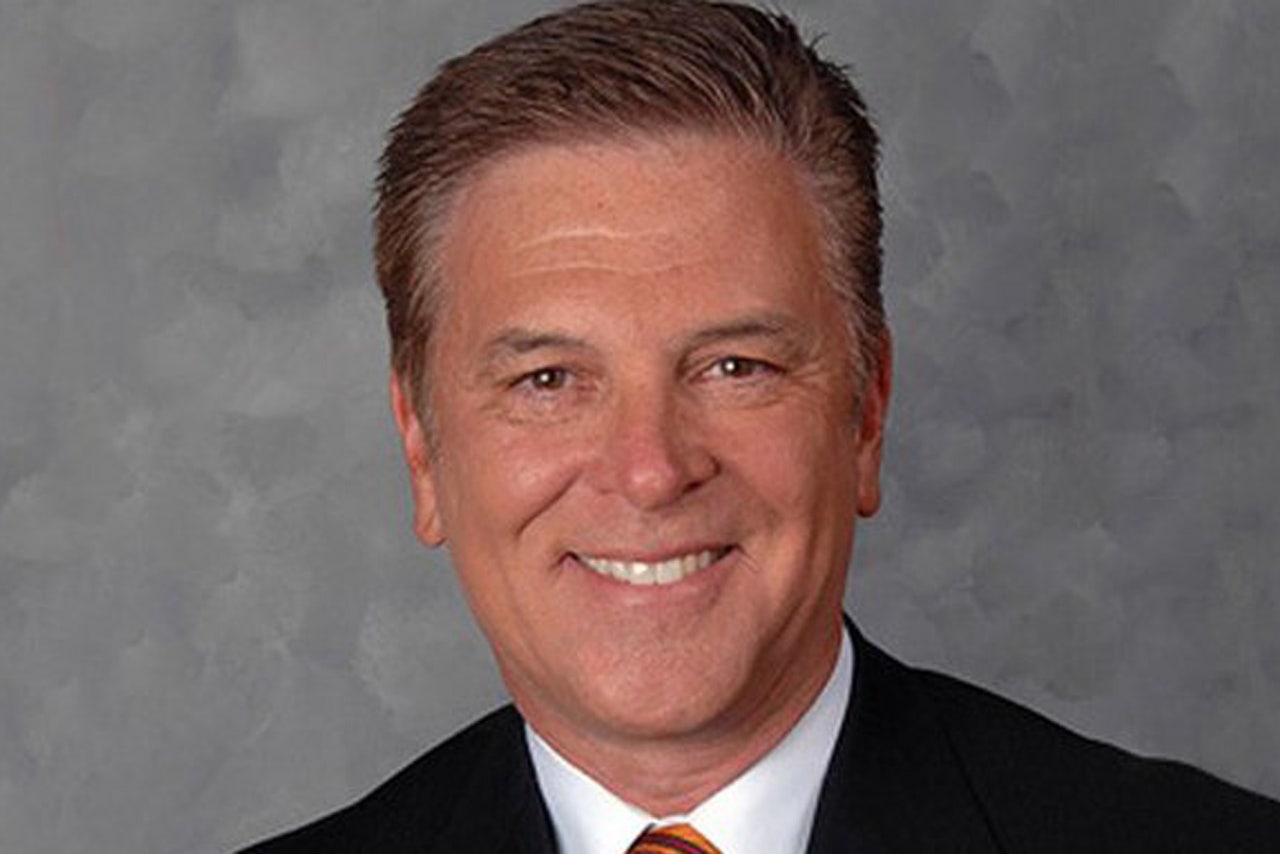 CLEVELAND (AP) -- Fred McLeod's passion poured through the TV no matter what game he was covering.

The longtime sportscaster and announcer, who called Cleveland's NBA championship in 2016 and told his cameraman to keep rolling when Stanford's band was on the field in 1982, died Monday. He was 67.

The Cavaliers said McLeod died suddenly but did not elaborate.

A popular play-by-play man because of his fervor and his rapport with commentator and former Cavs guard Austin Carr, McLeod did play-by play of the Cavs for 15 years following a long stint with the Pistons.

McLeod grew up in the Cleveland area, the city's sports teams in his blood. After LeBron James and the Cavs stormed back from a 3-1 deficit to beat the Golden State Warriors for the title three years ago, McLeod called the game's final seconds and then broke down in tears.

It was the first championship for a Cleveland team since 1964.

James expressed his condolences on Twitter: "May you rest in Paradise my friend!"

The Cavs mourned the loss of a "great friend and teammate."

"Fred's deep love for Cleveland and the Cavaliers was clearly evident in everything he did in and around the community and on-air during his more than 1,000 Cavalier game broadcasts," the team said. "He was a true, heart-felt ambassador for the team, fans and entire greater Cleveland community."

McLeod spent 22 seasons announcing Pistons games before joining the Cavs in 2006. He recently celebrated his 36th season in broadcasting. McLeod also served as a TV announcer for the Indians and Tigers, and called the Lions' 2019 preseason games.

McLeod spent a few years working in San Francisco and was covering the California-Stanford game when the Golden Bears returned a kickoff on the game's final play, with one of their players weaving through Stanford band members over the final few yards into the end zone.

In 2014, McLeod told Cavaliers.com that he instructed his cameraman to film the final seconds in case something strange happened. And it did -- perhaps one of the most famous plays in college football history.

"Usually, the photographers would break down (equipment) and head down to the locker room," McLeod said. "But I said to the camera guy: `Let's just shoot it, we have time.' I always had to fight game traffic to get back to the studio, but I always like to live on the edge a little bit anyway, so I said: `Just continue to shoot because you never know what could happen.'"

McLeod is survived by his wife, Beth, a TV meteorologist in Cleveland, and three children, Sean, Jenna and Molly.